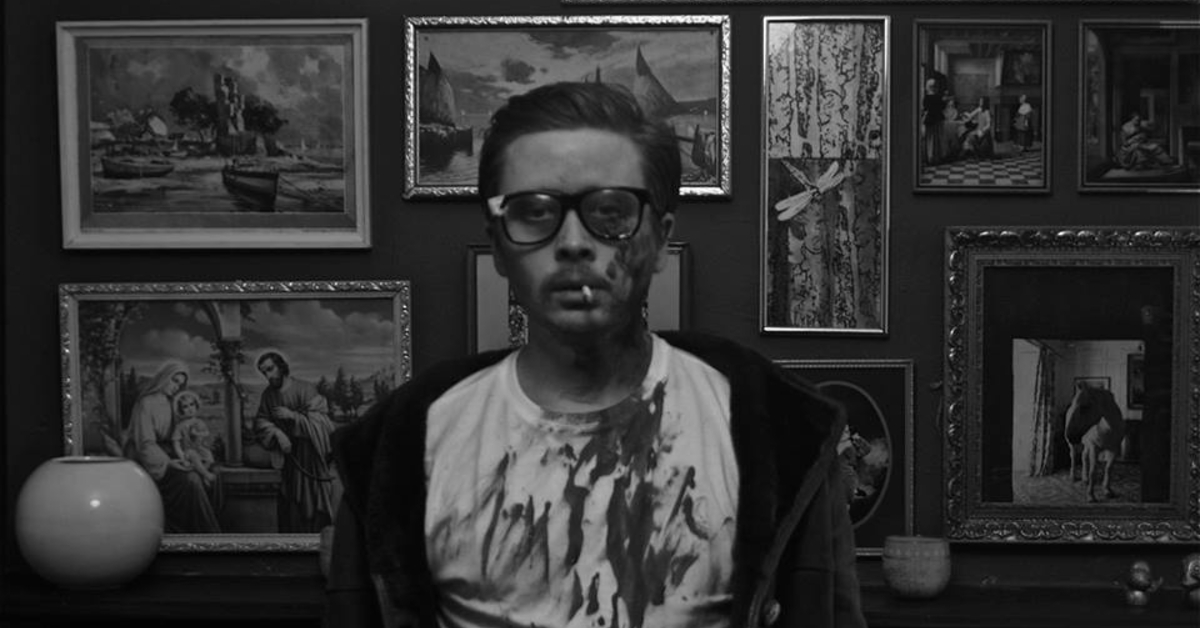 SOUNDSHAPES: A PLAYLIST BY DAVID BOLAND

David Boland has been one of the most influential figures on the Galway music scene for years. He curates the popular Irish music nights, Eclectics, in The Black Gate. He is the founder of Not Bad, a festival and website dedicated to original music from the west coast of Ireland. And, most notably, he creates beautiful music as New Pope and has just released a stunning new album, Love. 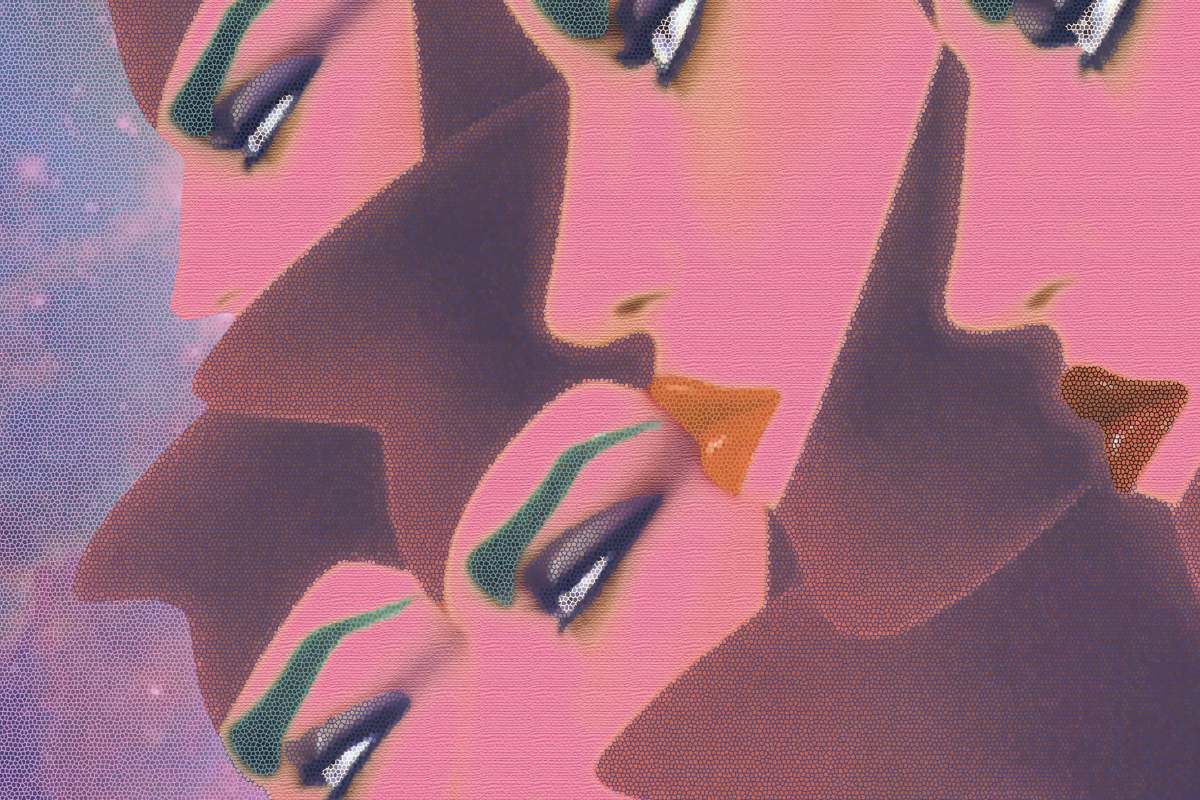 Blackbird & Crow – The Witch That Could Not Be Burned

This is the best Irish song of 2019. Maighread is a force of nature. Hup Donegal.

Galway punk with a social conscience – Mark Raftery shout-screaming “Who’s your doctor, do you have an appointment? I got a letter from the HSE” is a glorious thing to behold.

Described recently on notbad.ie* as “a love letter to post-punk isolationism” this is a song that gets better with repeated listens. Brilliant stuff from the Mayo / Galway band.

Caoilian Sherlock – Shades Of You

Beautiful songwriting and production from this Cork artist. Great video too.

More sunny goodness from Cork city. Check it out on the SoundShapes Spotify Playlist HERE

An absolute belter of a song by a band that I hope make a lot more music together. NewDad are from Galway and, along with Turnstiles, have made the city’s music scene feel cool again. Check it out on the SoundShapes Spotify Playlist HERE.

This is a very clever song and I like it a lot. It makes me feel like it’s 2006, I’ve just discovered Bloc Party and I’m on my way to go get drunk in a park.

Online stalking of NewDad and Turnstiles led me to this Limerick band and this song could be the anthem for my life right now.

Digging David Boland’s taste in Irish music? You can listen to the SoundShapes Spotify Playlist HERE, which includes some of the beautiful songs he creates as New Pope.