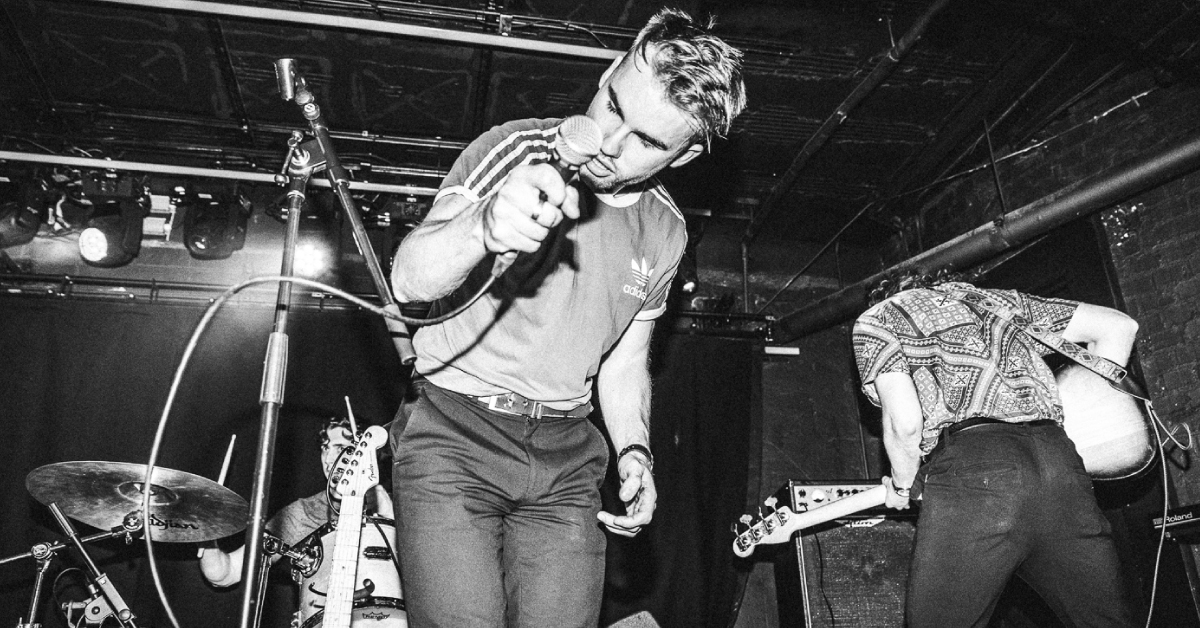 SOUNDSHAPES: A PLAYLIST BY THE CLOCKWORKS

Looking for some music to inspire you? We got The Clockworks to tell us about the songs that influenced their career and lives so far

This is Galway presents: SoundShapes – a brand new series of collaborations with the hottest Galway artists. We invite some of our favourite musicians and bands to curate a playlist of the songs that shaped their sound and tell us why they had such an impact. 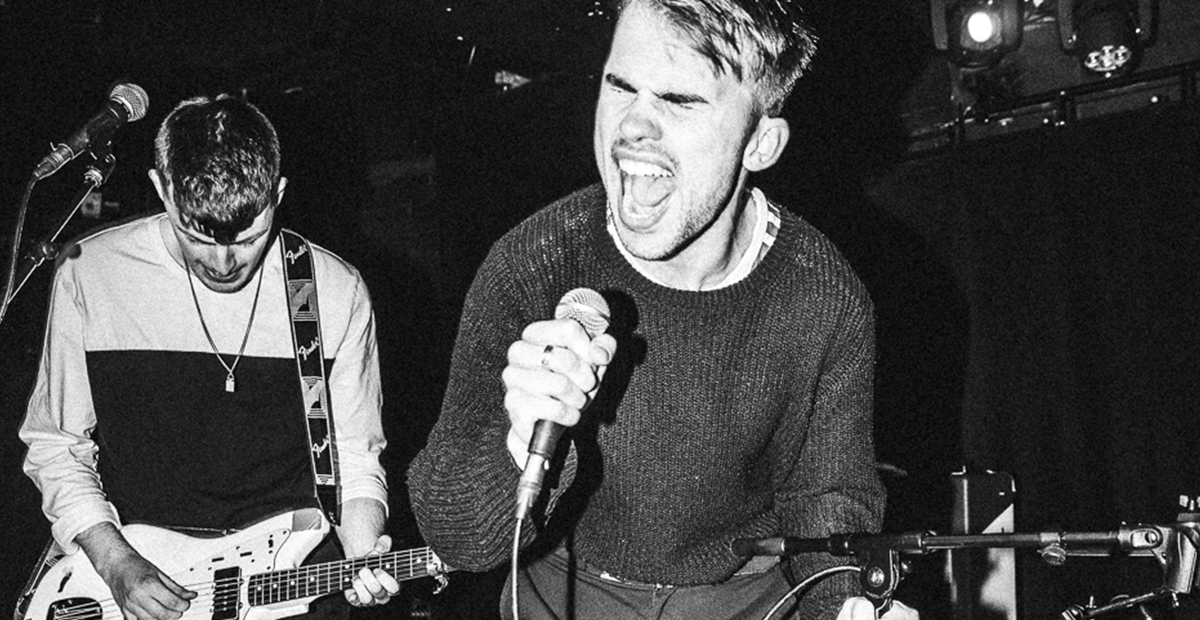 First up, we’ve got The Clockworks. Hailing from the musically gifted townland of Loughrea, The Clockworks exploded on to the Galway music scene thanks to their powerful indie sound, thumping rhythm and unforgettable lyrics. They have since moved to London, been signed to Creation23 and haven’t looked back. They’ve supported Kings of Leon, played at Premier League football matches, appeared on Soccer AM and returned to Galway for a show at GIAF 19.

It has been an incredible couple of years for the band, and now you can have a listen to the music that fueled it all. Scroll down to listen to the tracks and read what the boys had to say, or you can check out our Spotify playlist HERE. These are some absolutely crackers…

One of my earliest memories is hearing this song. My dad used to play it in the car. Really set me on the right path – Sean

This Charming Man – The Smiths

Punctured bicycle on a hillside, desolate. What a line and what a song. – James

The Modern Age – The Strokes

A song that made me feel as if something special was happening when I heard it 13 years after it’s release. – Tom

This song takes me back to the bands first flat in Galway, across from the Roisin Dubh above the Chinese. Many the 3-in-1 was eaten, many the Districts song was played. – Sean

One of the greatest love songs ever written. So specific, yet so universal. – James

Bring It On Home to Me – Sam Cooke

Even before I really got into music I loved the simplicity and positivity of the late 50s/60s era of music. There’s a certain romance to that time that I can’t get enough of. – Damian

I’m new to The Cribs but I love everything about them. Amazing guitar lines courtesy of Johnny Marr on this one – Sean

Up The Bracket – The Libertines

A song I associate dearly with our time in Galway. A gentle reminder of what you can do with three chords and bit of style. – Tom

Word on the street is she was only 13 when this was released. Such an emotional melody. Great headphones-in-bed kind of song. – Sean

Immediately caught my attention when I was shuffling through random playlists on Spotify. Couldn’t help playing it again and again. – Damian

There is a Light – The Smiths

If I ever contribute to a song as well as the sustained bass note at 2:59 in this song, I just might die with a smile on my face after all. – Tom