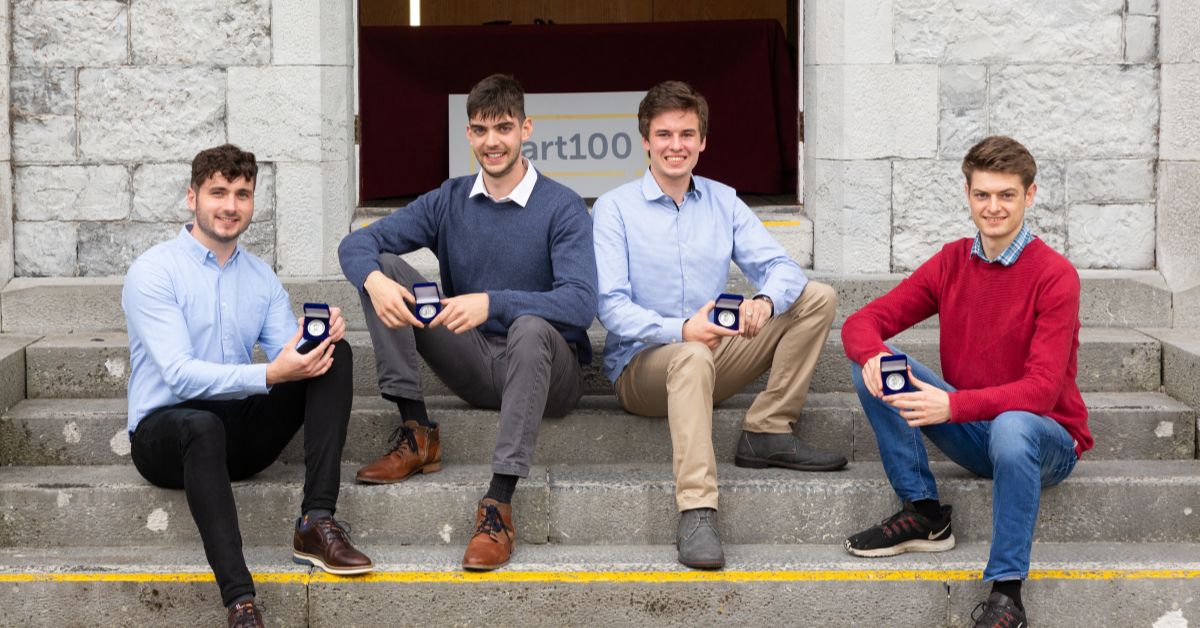 Nine teams of students presented at a special showcase event at NUI Galway bringing their innovative ideas to a panel of judges from the worlds of academia, research, industry and enterprise after an intensive six-week programme hosted by IdeasLab. ICTUS Medical and IRIS were crowned the winners of the inaugural Start100 programme from NUI Galway’s IdeasLab.

The Start100 programme provides physical space, key networking opportunities, expert mentorship from alumni and enterprise, as well as a support fund of over €40,000. Students have access to funds to research and develop their idea throughout the programme, and have the chance to win a final event prize fund. 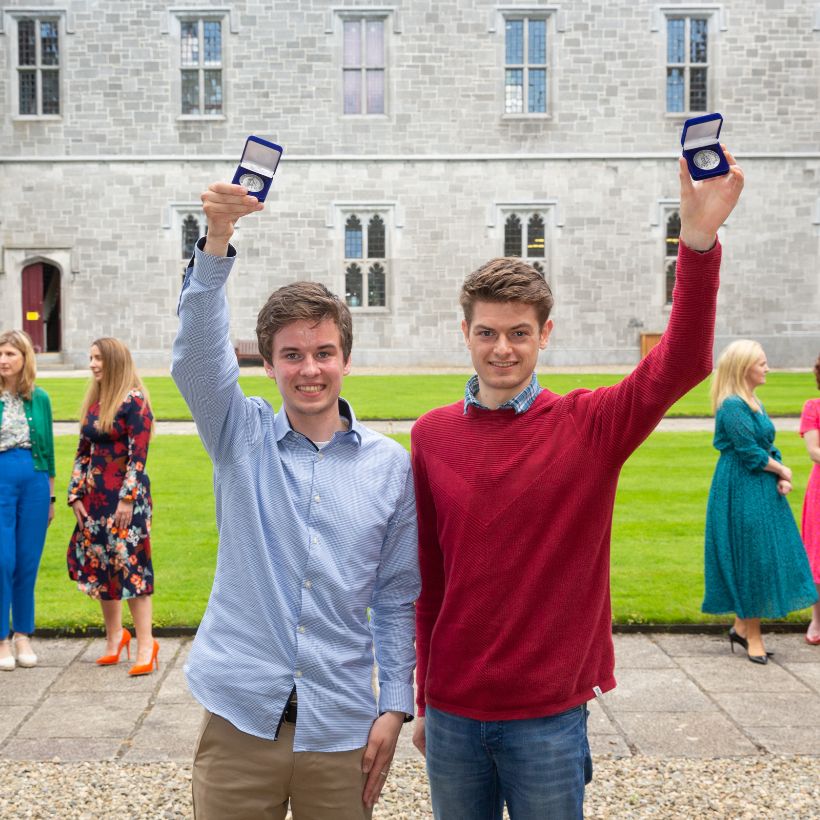 ICTUS Medical received the overall award for Start100, with IRIS receiving the One to Watch award.

ICTUS Medical is spearheaded by Peter Best-Lydon, a Galway native and recent Biomedical Engineering graduate and Ciarán McDermott, a final year student in Electronic Engineering. They are developing a painless monitoring device that empowers stroke survivors to take control of their health by detecting sleeping strokes.

"We are absolutely delighted to win. Start100 has been a massive help to us with all of the connections that we have made,” Peter Best-Lydon said. “There is a buzz every week in IdeasLab and it was great to get a sense of working in a start-up. We are really looking forward to making a significant impact to the patient."

The One to Watch prize was awarded to IRIS, which was co-founded by Keelan Rowley and Michael Dillon, both recent graduates of NUI Galway’s BSc in Project and Construction Management.

IRIS is a safety device that helps detect the presence of people and animals from machinery like Tractors, Diggers, Dumpers. A cost-effective device that saves lives and families. Winning this award will allow Michael and Keelan to focus on prototyping and validating their idea. 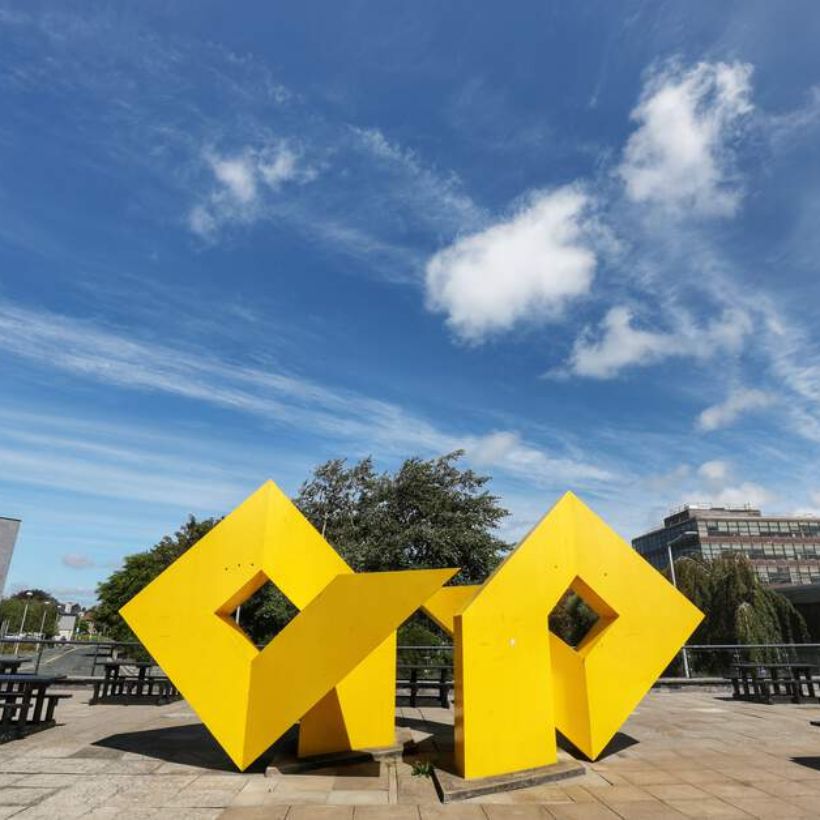 President of NUI Galway, Professor Ciarán Ó hÓgartaigh launched the showcase event. “At NUI Galway, our values - respect, openness, excellence and sustainability - are what define us and more importantly we strive to see them become not just words but actions and deeds." Professor Ó hÓgartaigh said, "Supporting students on a journey of societal impact through enterprising ideas is part of that mission for the public good. It’s a great encouragement to see young people finding solutions to problems through innovation, ideas and solutions and also to see them being supported in that journey by our educators, our university community, and our civic and business networks,”

Dr Natalie Walsh, Director of Entrepreneurial Development at NUI Galway, said: “In recent years, we have seen some fantastic student entrepreneurs create global businesses in the west of Ireland. Through Start100 we now have a platform to support more students to achieve this type of success through the creation of commercial and social enterprises. Start100 is the first student incubator to launch in the University, designed with former and current students, our alumni and enterprise partners, we are incredibly proud to see Start100 come to life on our campus.”

Start100 is funded by the Human Capital Initiative (Government of Ireland) and the European Institute of Technology HEI Initiative. 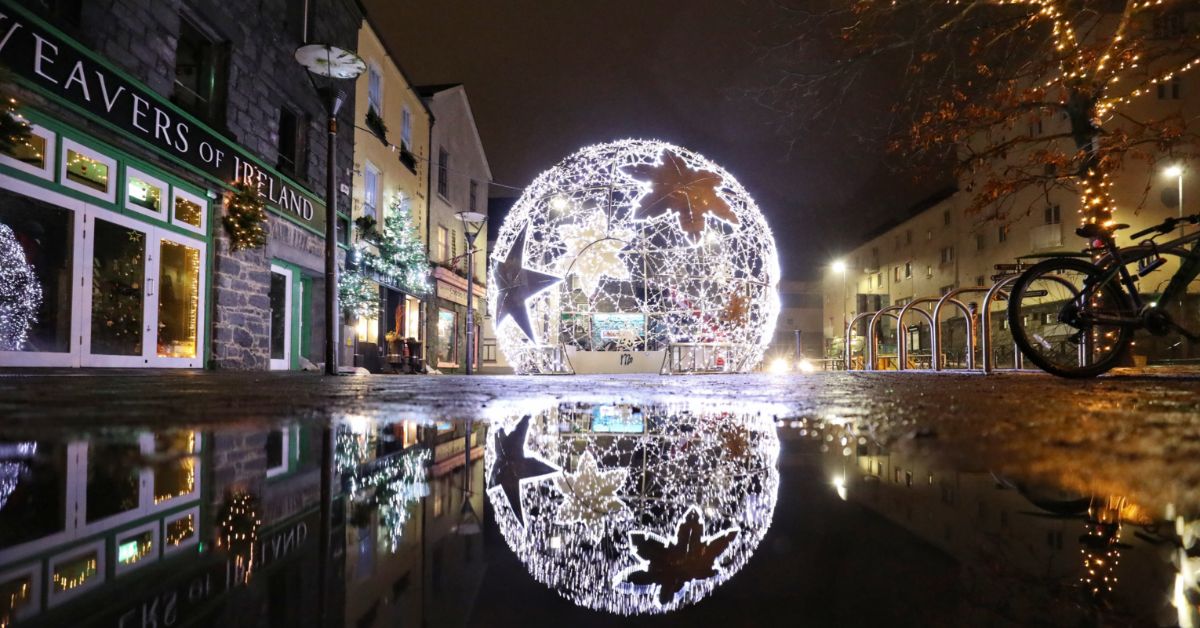 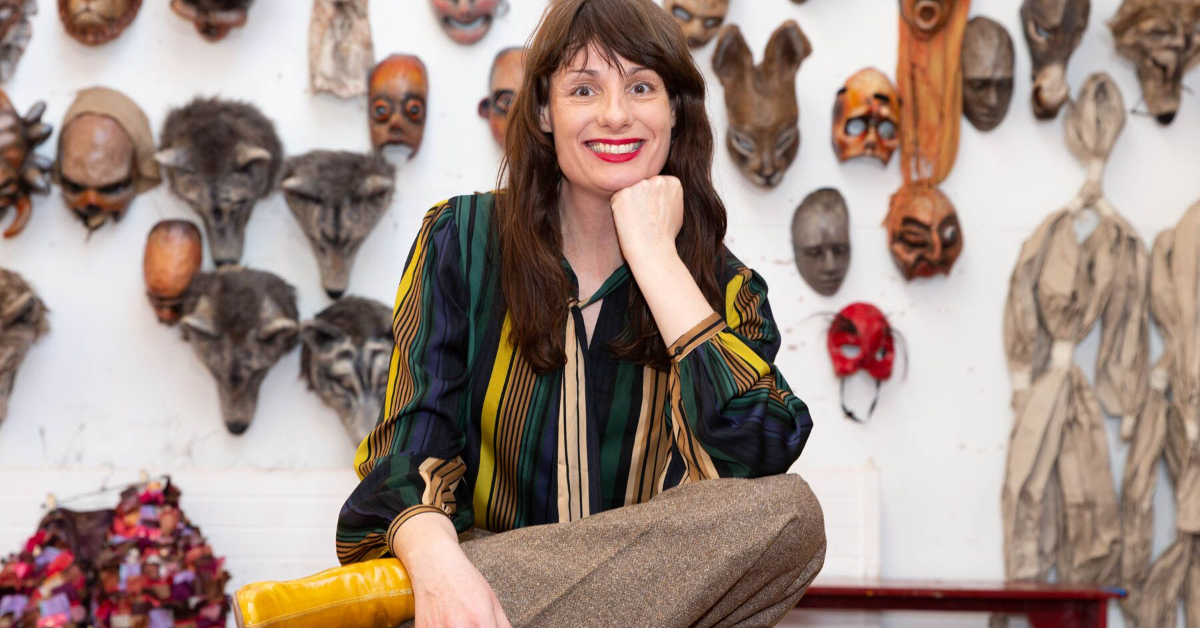 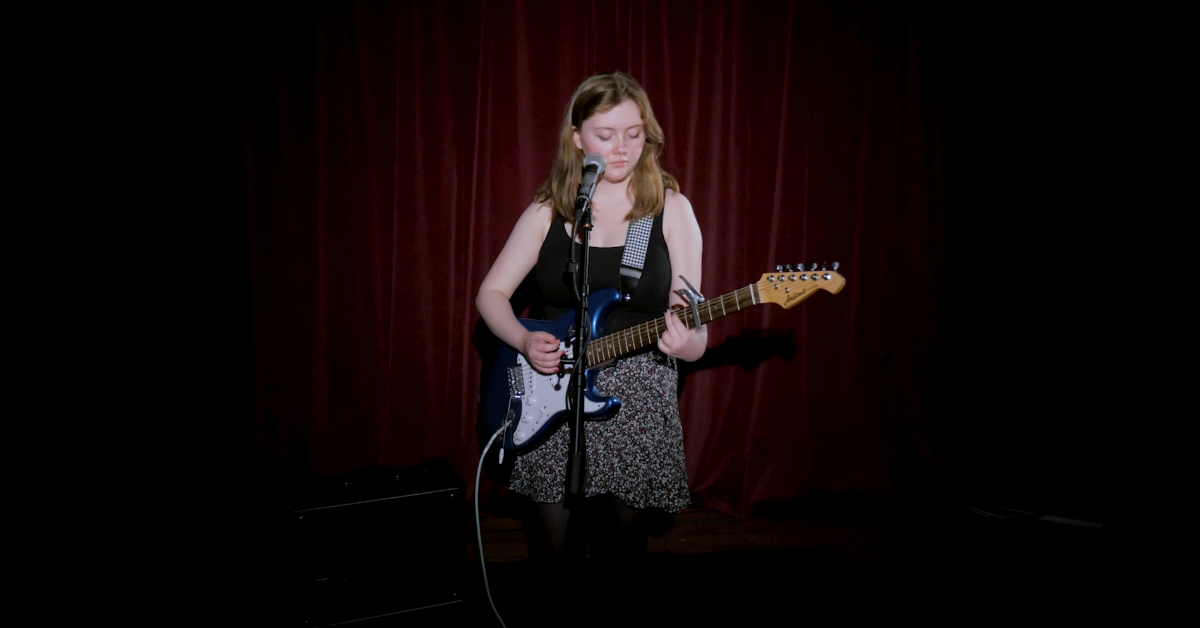 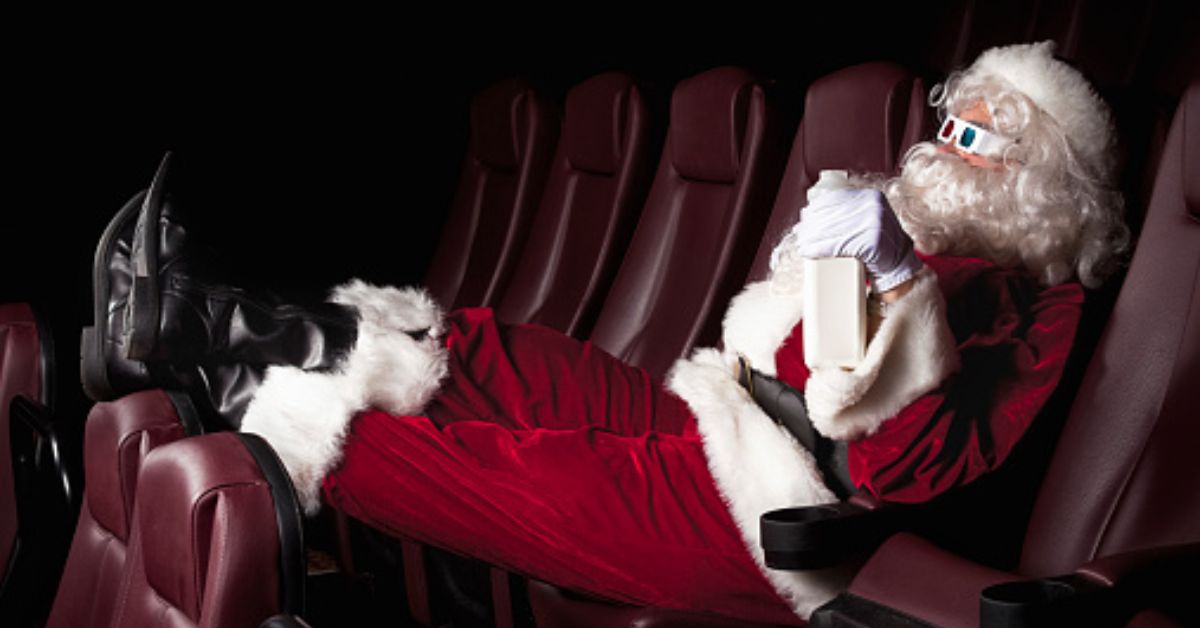 This is Galway's Guide to your Essential Christmas Viewing 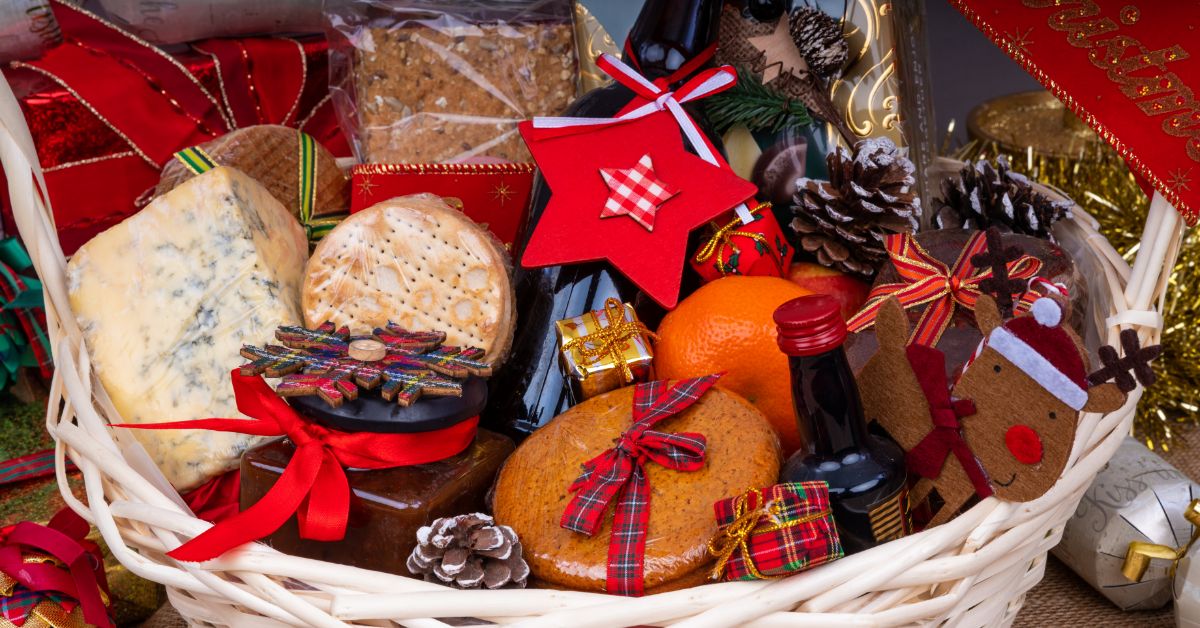 Where to Find the Best Christmas Hampers in Galway 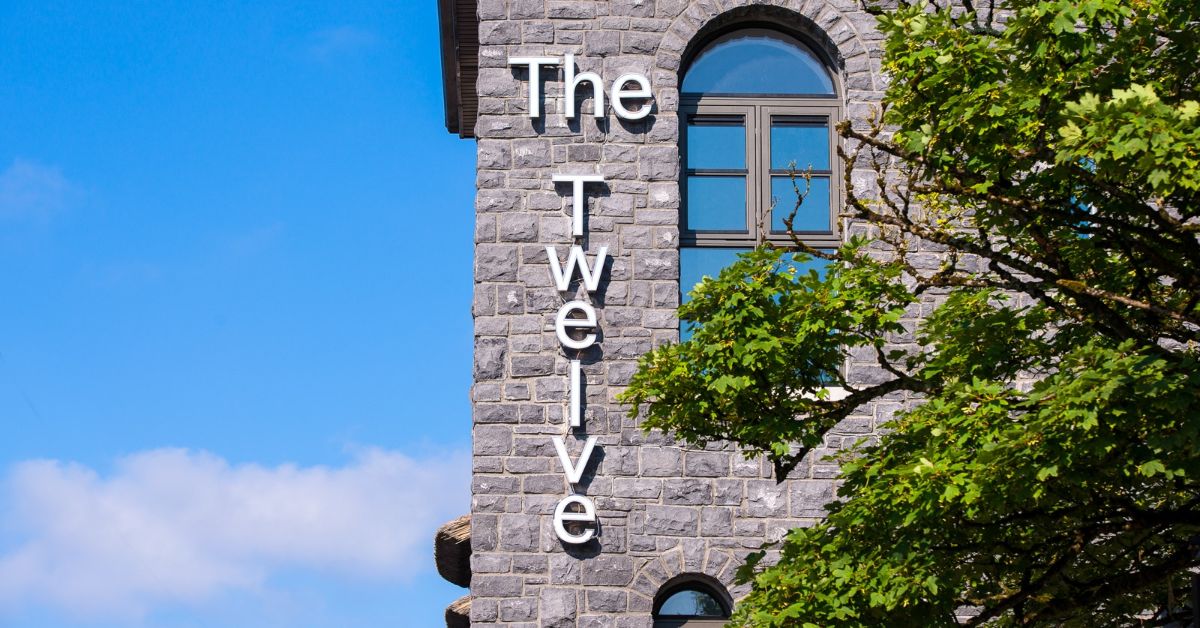 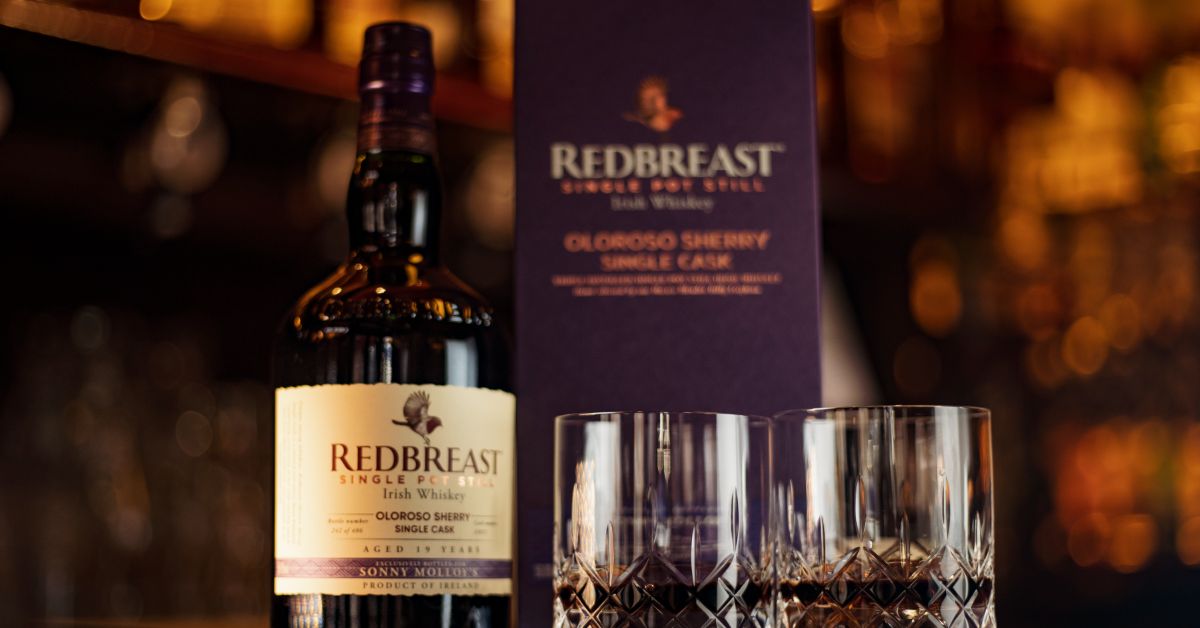 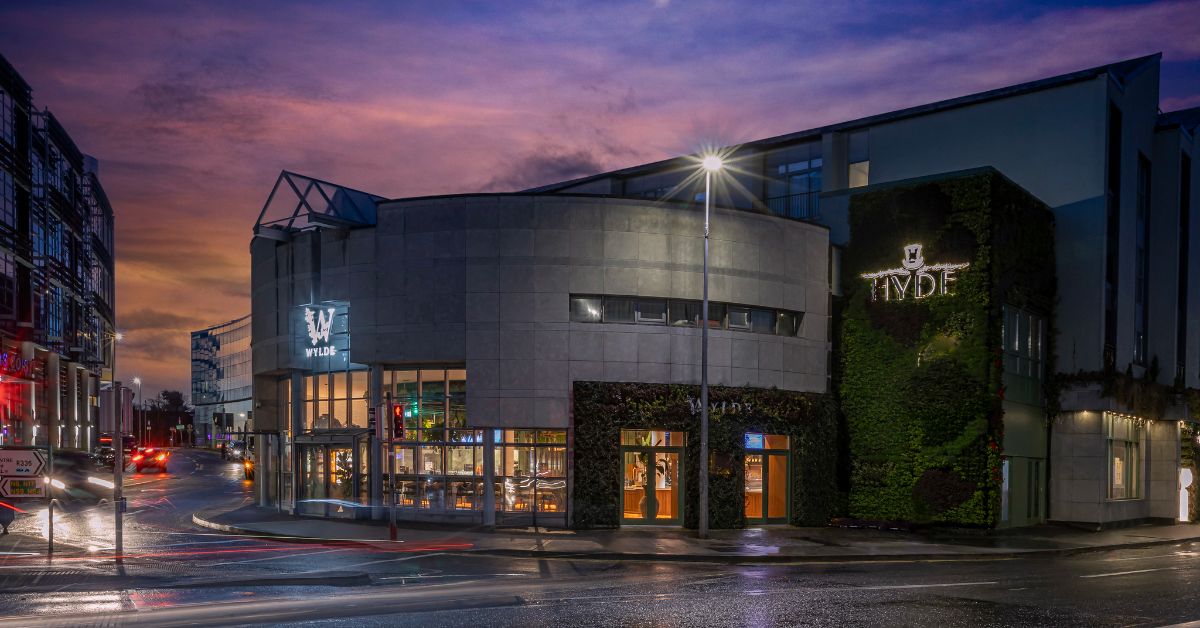 Get to know the WYLDE side of Galway