THE HISTORY OF THOOR BALLYLEE 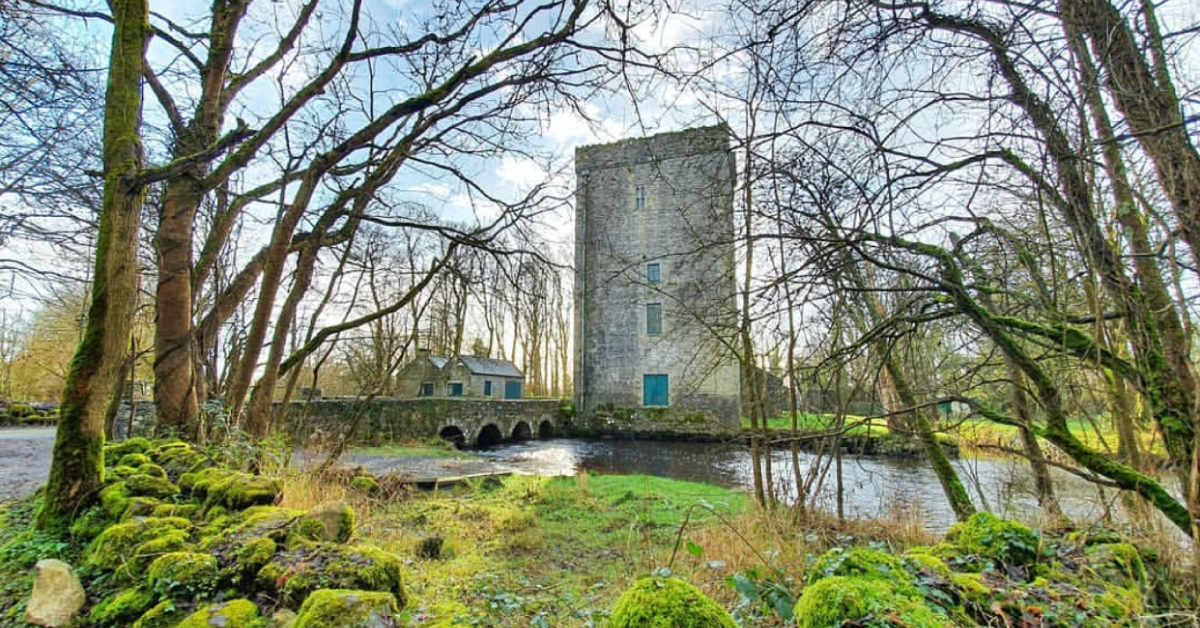 One of the most prominent figures in 20th century Irish poetry, William Butler Yeats wrote words that still echo throughout Ireland each and every day. An admirer of the West of Ireland’s beautiful landscapes and , this profound poet has ties to a number of landmarks in and around Galway - most notably, Thoor Ballylee.

Built back in the 15th century, this fortified tower house is known for its close association with WB Yeats’ poetry and family - so for today’s history lesson, let’s dive into the intriguing past of this iconic landmark…

Set on the bank of the Streamstown River near the market town of Gort, the imposing Hiberno-Norman Thoor Ballylee was originally built in the 1400s by the de Burgo family. Then known as Ballylee Castle, the property itself was valued at just about £5 at the time of Griffith’s Valuation in 1857.

While the property changed hands a number of times, it was at the end of the 19th century that Lady Augusta Gregory - who had transformed the nearby Coole Estate into a beloved centre for literary and political events - took over ownership of the demesne. As a woman of the arts, Lady Gregory crossed paths with a number of notable figures and formed a friendship with WB Yeats, whose lifelong dream was to lay his hat down in the West of Ireland.

In 1917, this dream was fulfilled as Yeats acquired the castle and attached cottage for just £35 and set about restoring its original beauty. With the help of an architect, Professor William A. Scott, local materials were utilised in the building’s renovations. Installing larger windows on the lower floors while retaining the original panes above, the building was christened Thoor Ballylee. 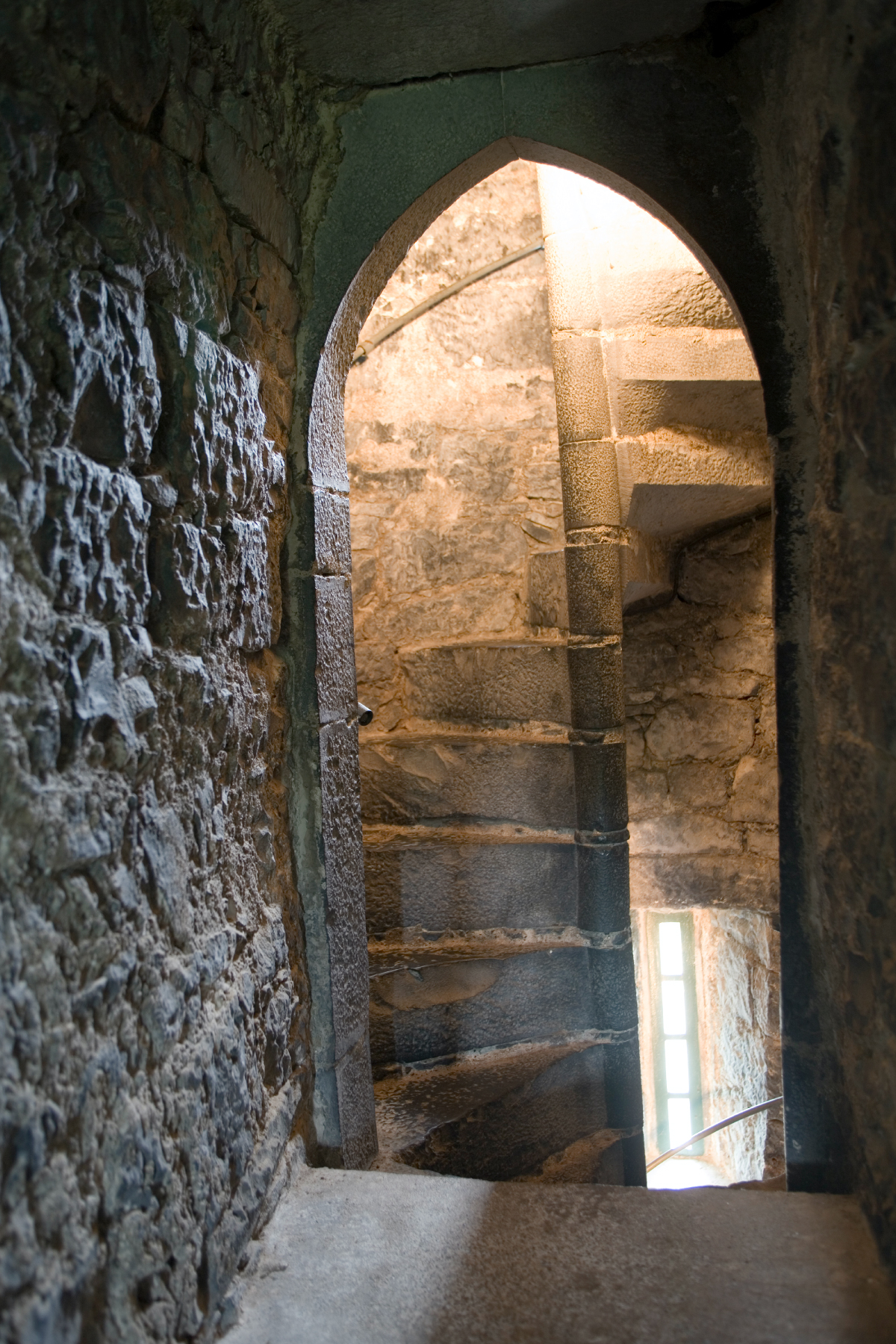 Spending many summers here from 1921 to 1929, the Yeats family made many’s the memory while soaking up Galway’s beauty. Yeats’ wife, Georgiana, could be found fishing from the window on a summer’s evening while her husband penned some of his finest works in the comfort of the tower. While whispers of the area can be found in many of WB Yeats’ work, ‘The Tower’ recalls the landscapes and figures of this idyllic piece of heaven.

In the 1930s, after many wonderful years spent summering in Thoor Ballylee, Yeats’ decreasing health signalled an end to their stint in the tower. Over the years, the buildings fell more and more into disrepair and it was not until many years later, after the death of his father, that Michael Yeats handed the tower over to Ireland West. It was here in 1961 that Mary Hanley founded the Kiltartan Society for the promotion and preservation of the district’s rich literary heritage.

On Sunday, 20 June 1965 - close to the centenary great poet’s birth - the castle was opened as a museum to WB Yeats, containing a collection of first editions. As time went on, a multimedia visitor centre was introduced and the site started to become the popular tourist attraction it is today. Now operating under the watchful eye of Fáilte Ireland, hosting workshops and cultural programmes, the building has - after years of water damage - been revived to its original splendour and is an incredibly important attraction, both internationally and locally.

A visit to Thoor Ballylee out in Gort will fill up your senses as you cross the narrow bridge, listen to the trickle of the river and spot elements of the area that made their way into not only Yeats’ work, but into his heart. Find out more about this beautiful piece of history, tied to one of Ireland’s most well-respected poets, right HERE. 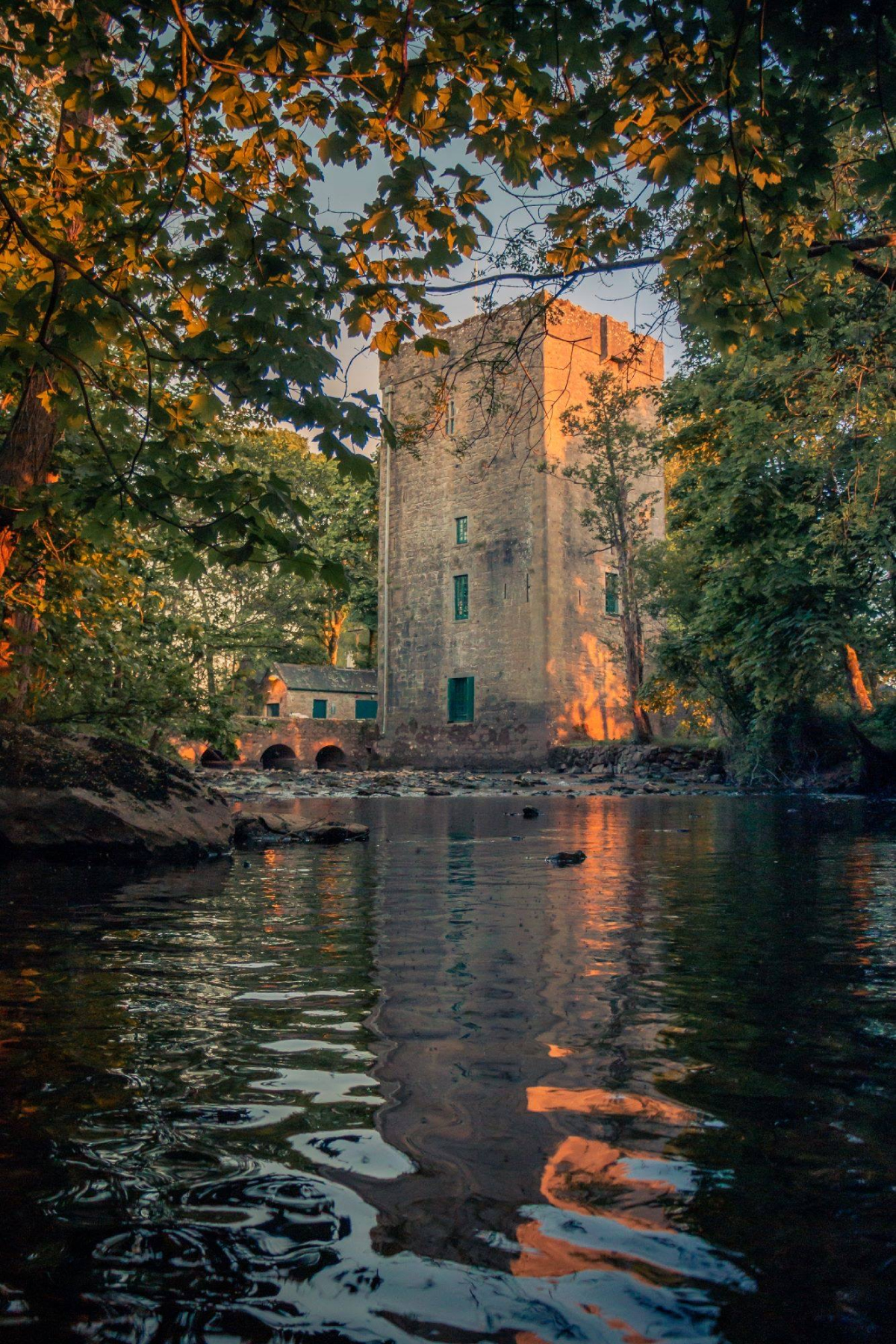 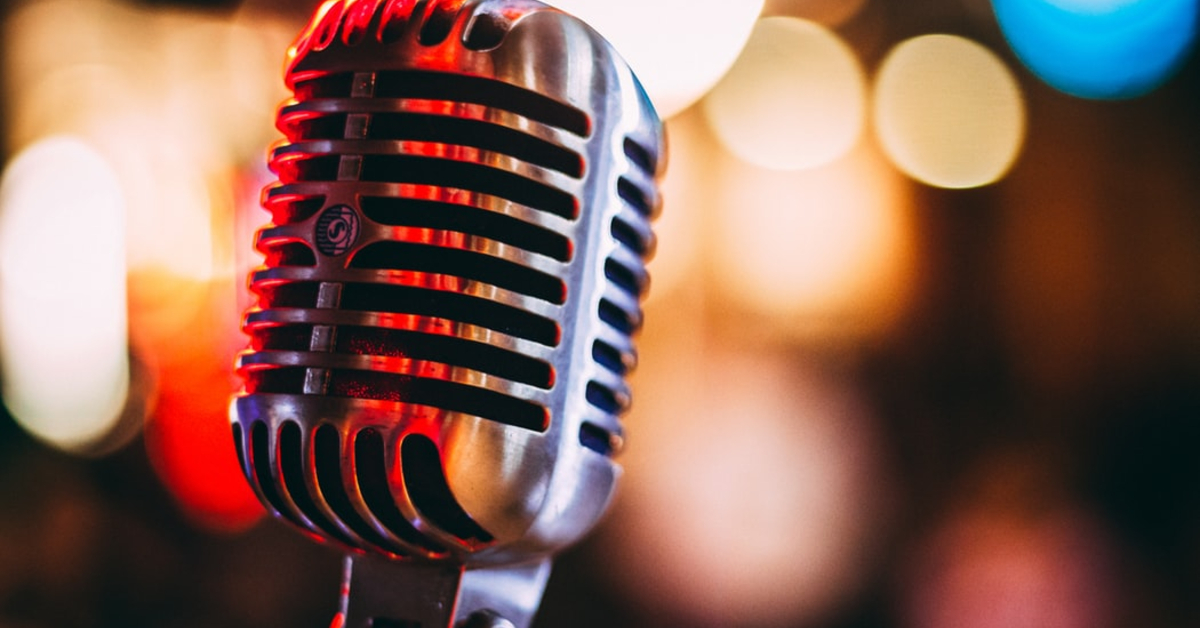 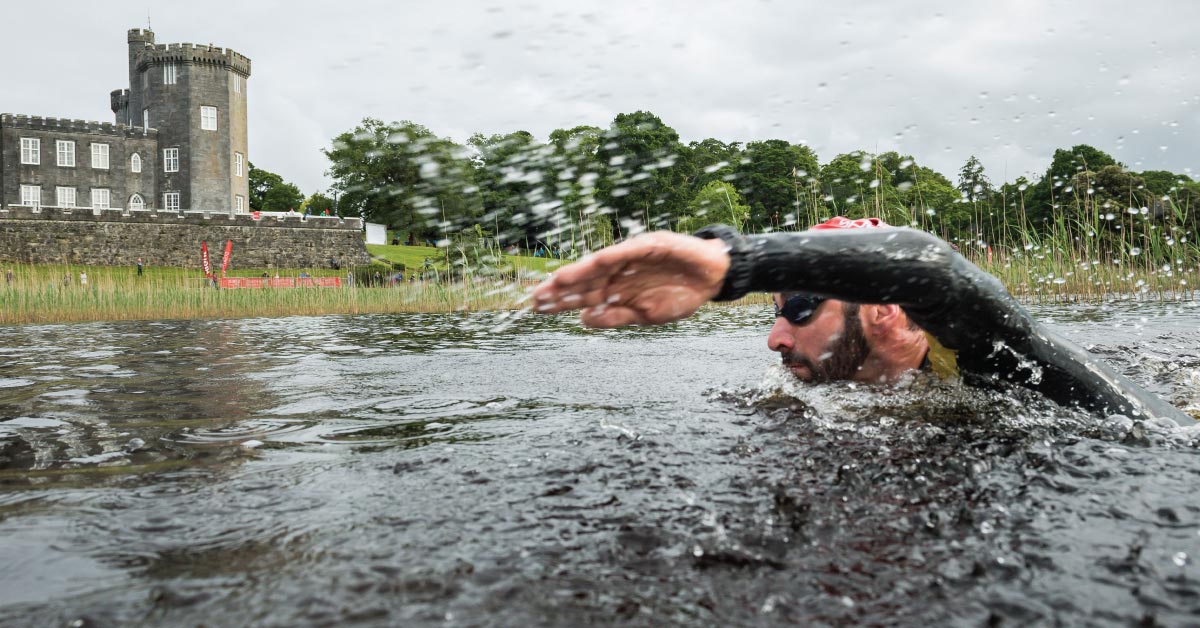