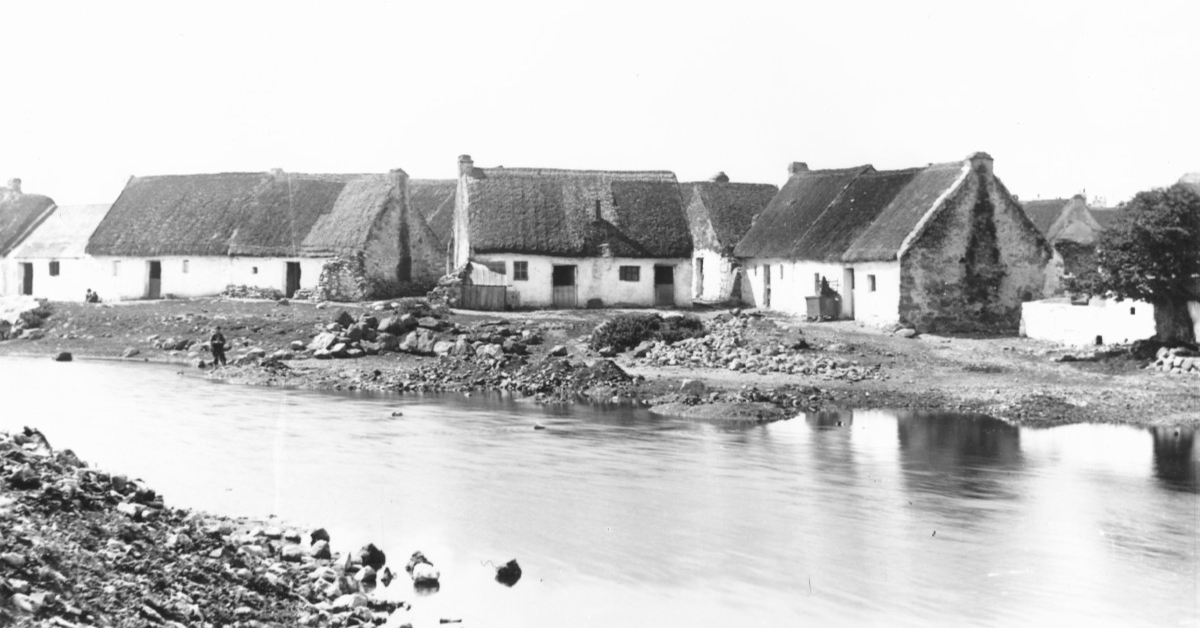 THE HISTORY OF THE CLADDAGH

Today we know the Claddagh as a suburb of Galway city, the home of St. Mary’s church, a primary school and a cluster of colourful houses, but the history of this little area is genuinely fascinating. You know that little Claddagh ring on your finger? Its origins are rooted deep in this little village.

The Claddagh, or Cladach (“the shore”, as gaeilge), is said to be the oldest fishing village in Ireland. Way back in 1232, a huge wall was erected around Galway by the Anglo-Normans that excluded the Claddagh. Secluded from the City of Tribes, where the Corrib meets the Galway Bay, the community became a unique group of people by maintaining their own language, living by their traditions and customs and honouring their King!

In order to make a living and sustain a prosperous life, the people of Claddagh counted on fishing. The men of the village had the sole rights to all the fish in the Galway Bay and therefore had the monopoly when it came to market day. The famous Galway Hooker boats rose to notoriety through being the King’s vessel of choice. When the men sailed home with their bounty, the women would bring the catch to the market. 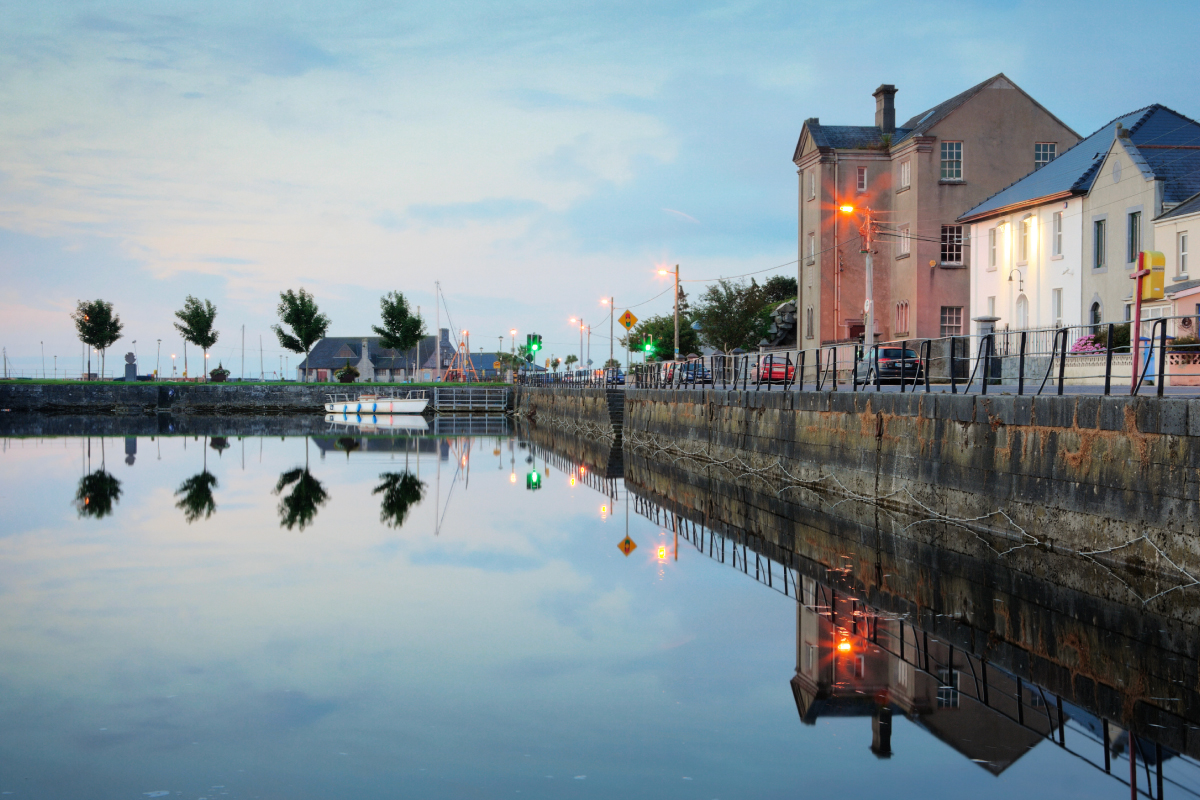 A life revolving around fishing and fishing alone came with some serious superstitions. The sight of a red-haired woman on the way out to see? Turn this boat around! Caught a glimpse of a hare while setting sail? Forget about it! A fisherman so much as touched a piece of farming equipment? Consider him exiled! No boat left the dock without oat-cake, salt and ashes on board and if a crow decided to fly overhead and give a little caw, you were in the clear!

At its peak, the Claddagh held 468 thatched cottages, housing roughly 500 families. When the medieval wall eventually came down, the ancient village merged with the rest of the town to create the beautiful, charming Galway we all love today. It was an outbreak of Tuberculosis in 1927 that put an end to the private community. Because of this health hazard, the inhabitants were relocated and eventually, in 1934, the remains of these historic buildings were destroyed and replaced with council housing.

The famous Claddagh ring is of very interesting origin. It’s said that Galway-native Richard Joyce was kidnapped by pirates and sold as a slave to a goldsmith in the West Indies, where he learnt the craft of making jewellery. When he eventually made his way back home in the 17th century, Joyce founded a business, creating the symbol of the Claddagh; two hands clasping a crowned heart. This signifies love, friendship and loyalty. This ring is proudly displayed on the fingers of many people all over the world, whether as a souvenir or a symbol of pride. 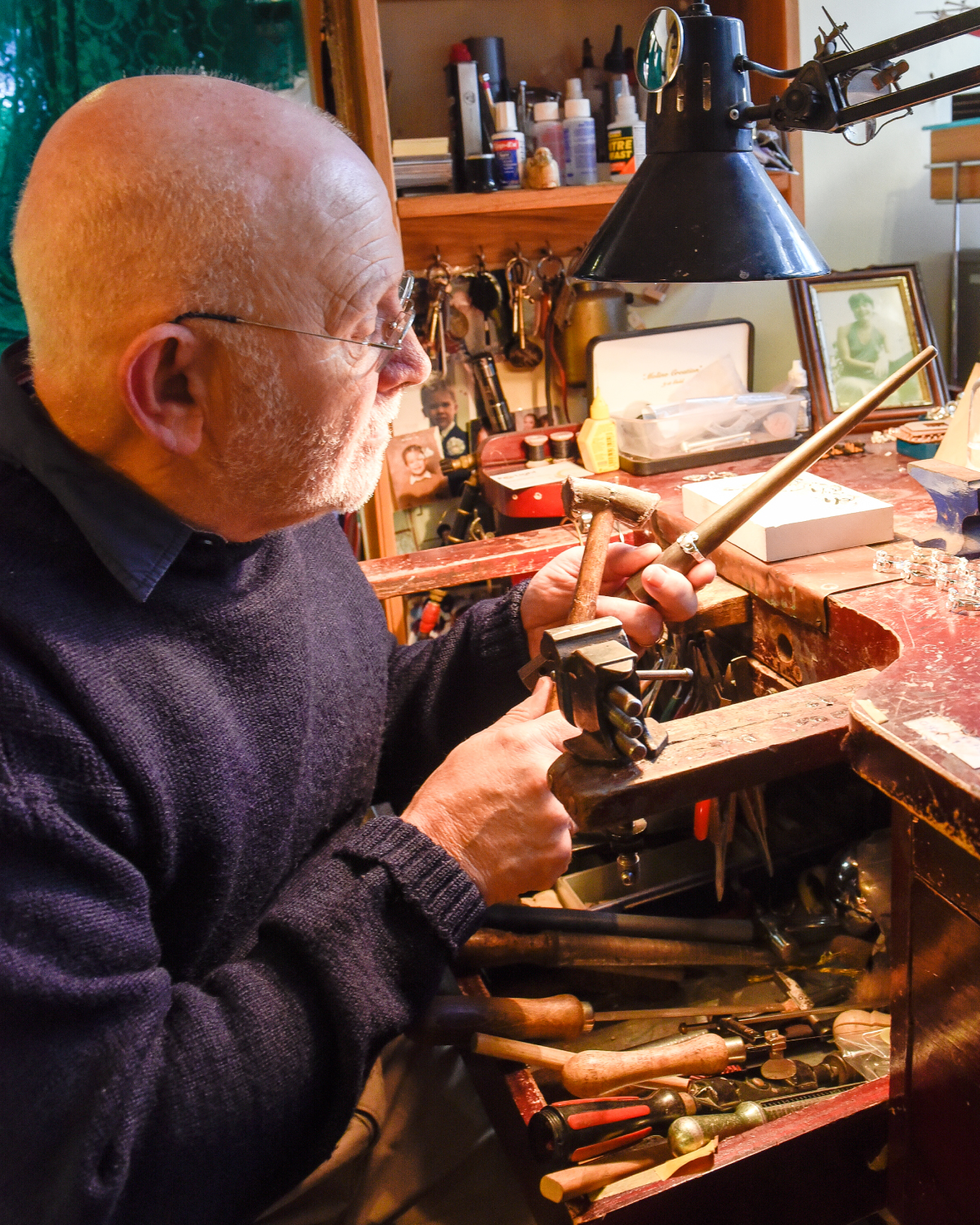