SOUNDSHAPES: A PLAYLIST BY FIELD TRIP 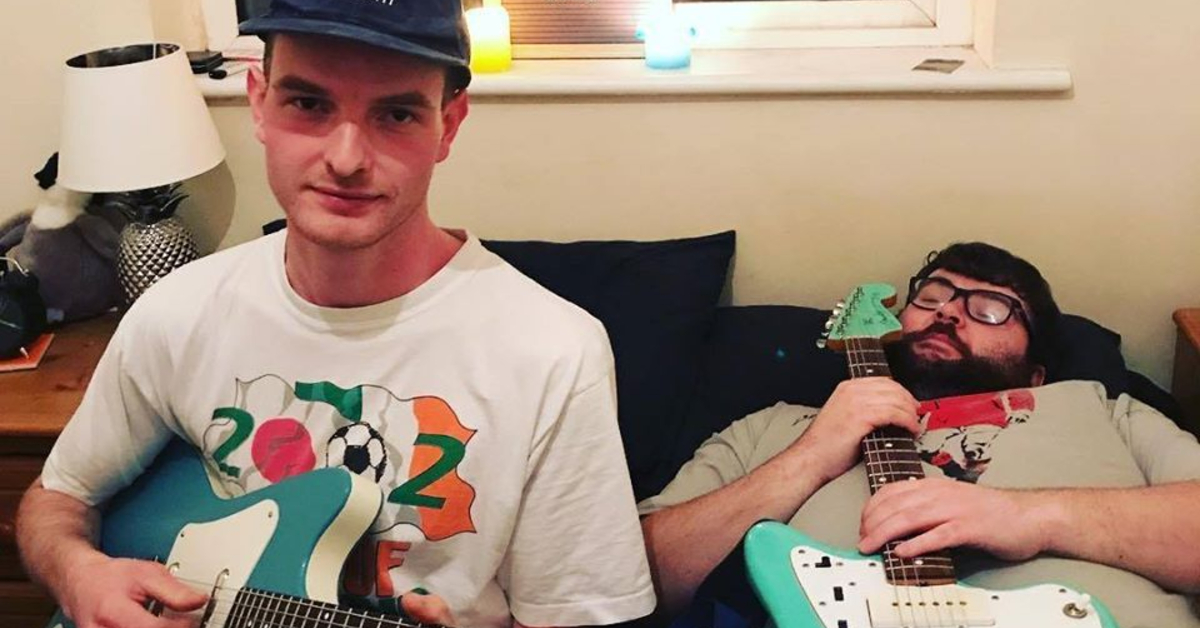 Field Trip are a garage-pop band that specialise in catchy melodies, emotional lyrics, jangly guitars and slick grooves. A band that are equally comfortable with the heavier, distorted parts of rock music as they are with the vocal harmony and sincerity of good, ol' Dad Rock. We've asked the band's primary songwriters, Seán Walsh and Wayne Foy to pick their favourite songs for us.

Their music is like a concentrated soup of Steely Dan, Guided By Voices, Stephen Malkmus and Mac DeMarco, distilled down to its most pungent and clearest parts. Now have a read of the different sounds that make up the ingredients of that soup....

So Cow - To Be Confirmed

This song has the legendary So Cow “stop” in the chorus. We took note, i.e. subconsciously ripped it off in one or two songs I’m sure, sorry Brian! A band we always looked up to musically. Hard not to mention their gigs in the Rustic Vaults, Tuam: Sweaty, raucous, Tuborg-ridden affairs.

Lo-fi butter, mixed with flowery jangle and a sprinkle of vocal chocolate. Stick it in the oven, 120 degrees, 40 minutes. Now that’s a cake I’d be willing to eat.

The seamless transition on these opening tracks of Light Up Gold was something we definitely tried to emulate in our live shows. The whole album is flawless, come to think of it.

Dune Rats - When You’re Around

The bass line in this one really drives the song. Simple cream is the best kind of cream as they say.

Howler - Back Of Your Neck

Howler were a short lived band but, their debut album, “America Give Up”, had a big influence on our sound. We even covered this song in the very beginning.

“Angles” came out when we were in Leaving Cert and that was around the time we started playing music together. The Strokes were the first band we bonded over.

Beach Fossils debut album is perfect. This record just makes you want drink a load of cans out in the sun. Remember drinking cans....outdoors?!

Wavves brand of lo-fi surf-pop had a huge influence on us in the beginning. The title is very fitting for anyone that is currently in self isolation.

Thin Lizzy - Fighting My Way Back

Thin Lizzy are one of the main reasons why I got into guitar music. I could’ve picked any song really, as their back catalogue is full of great songs but, perhaps this song off of “Fighting” is the most apt, given our current situation 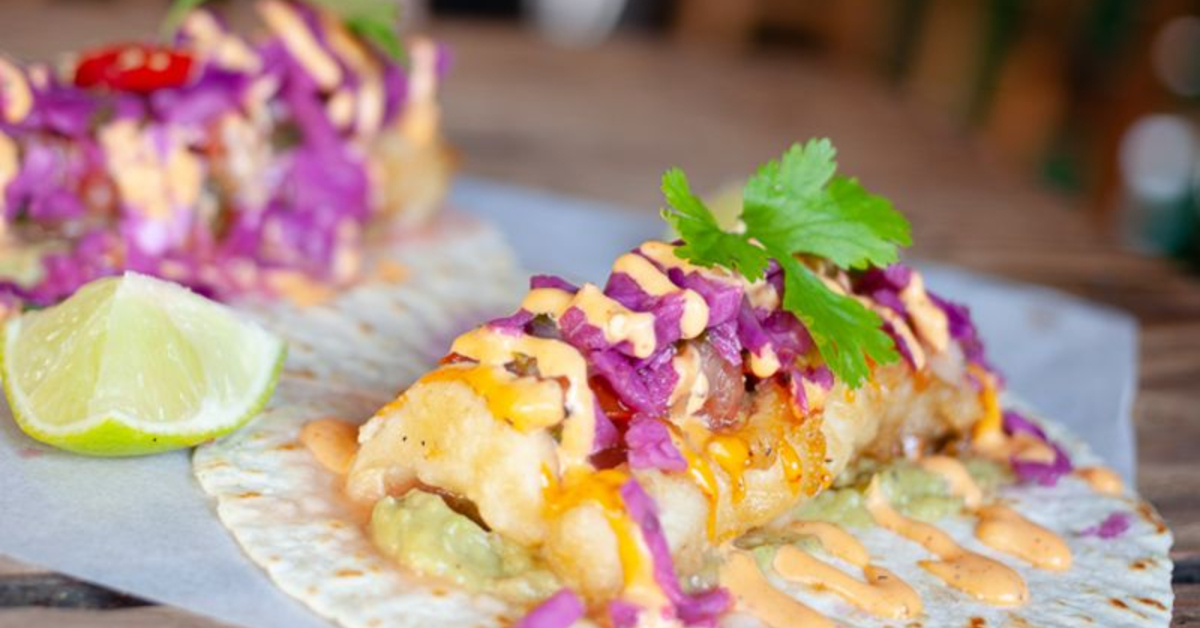 WHAT'S FOR DINNER? WE'VE GOT IT SORTED 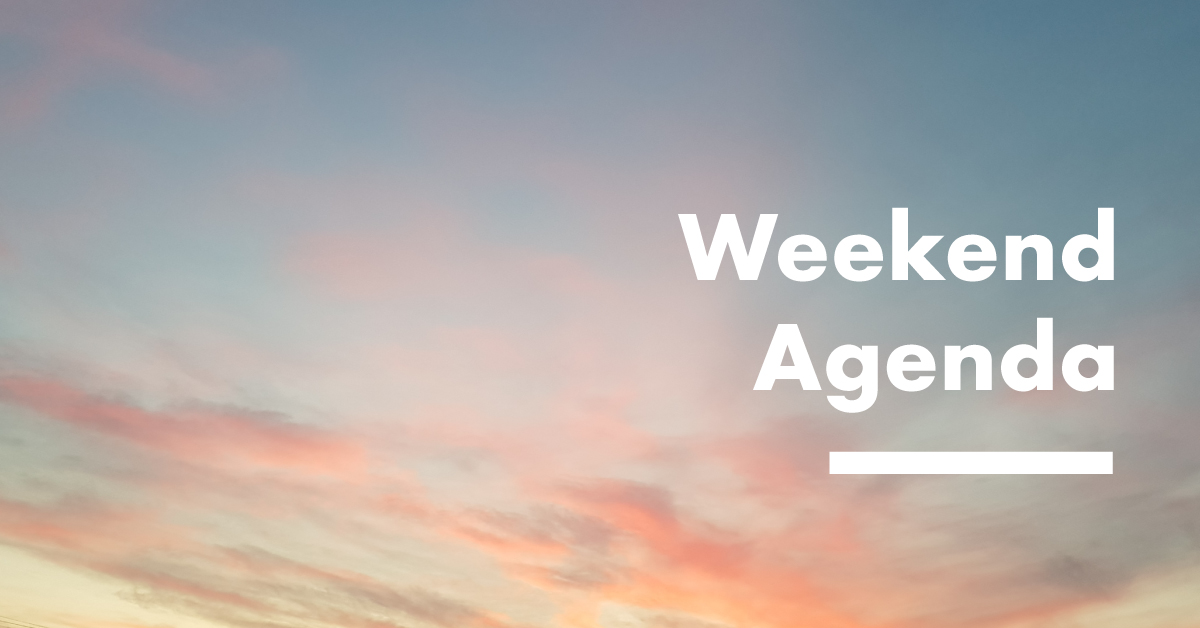 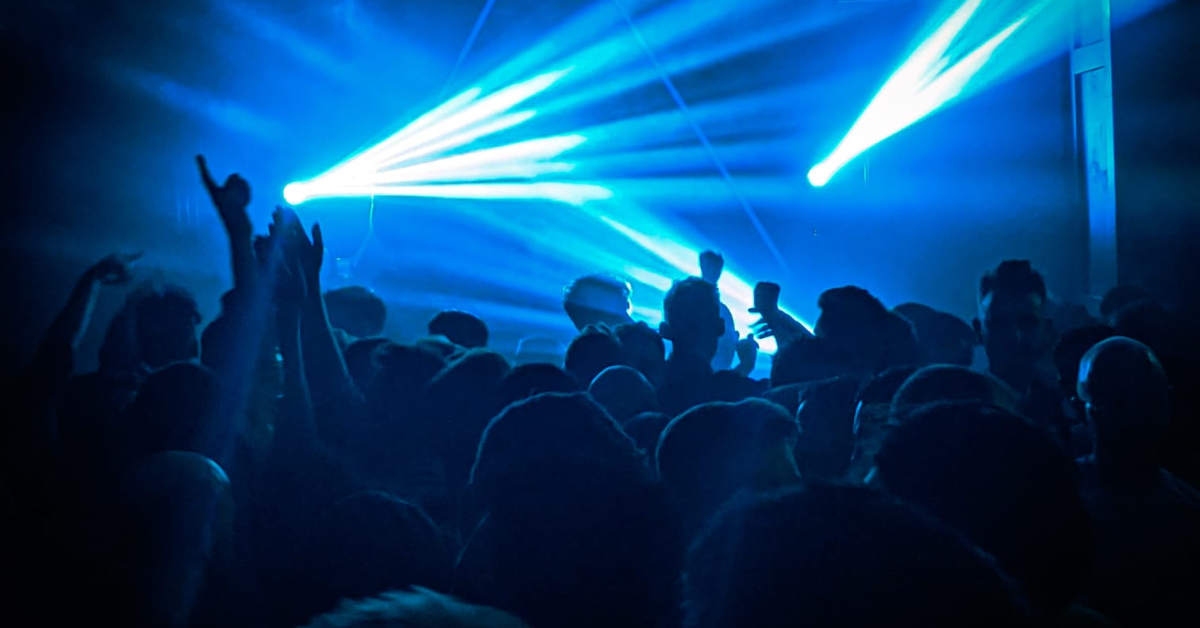 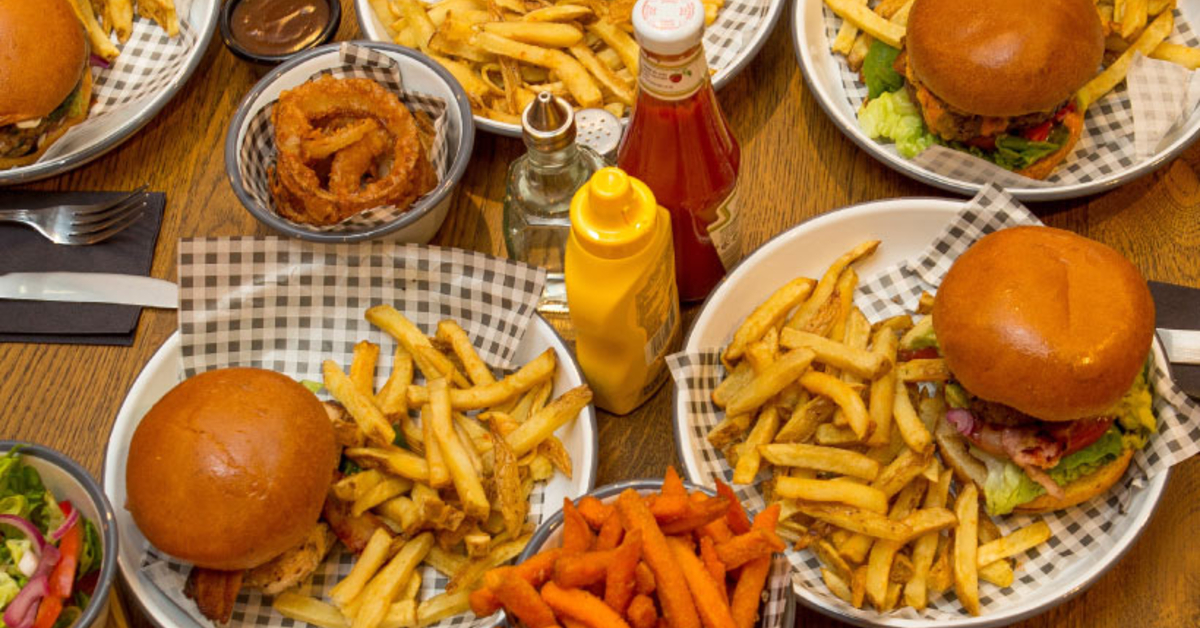 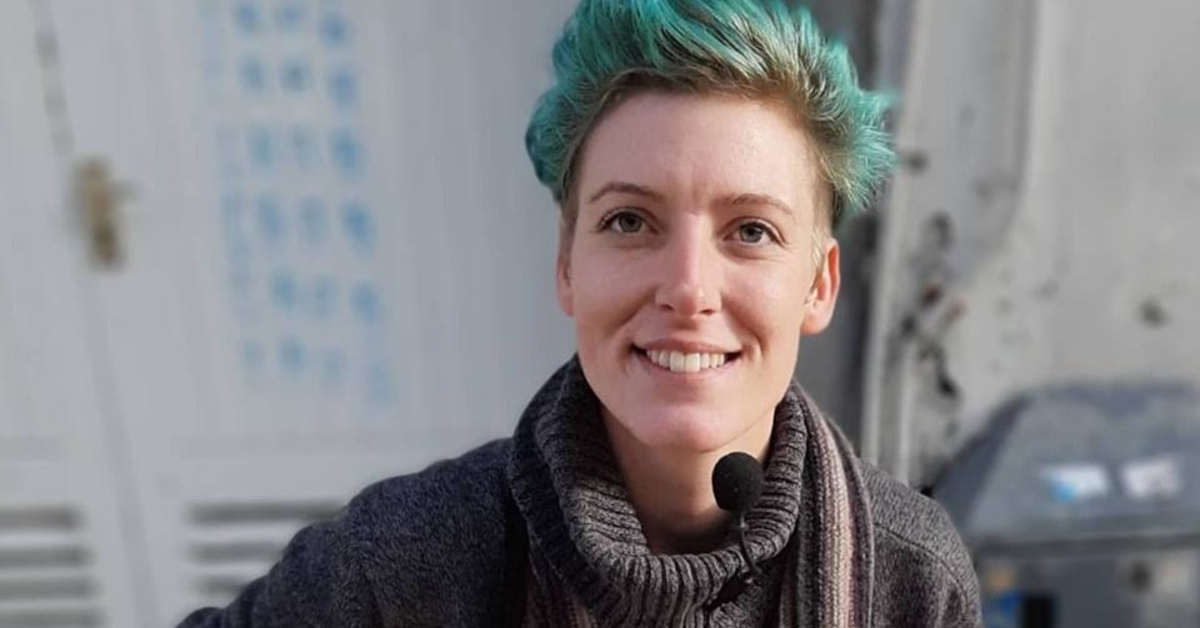 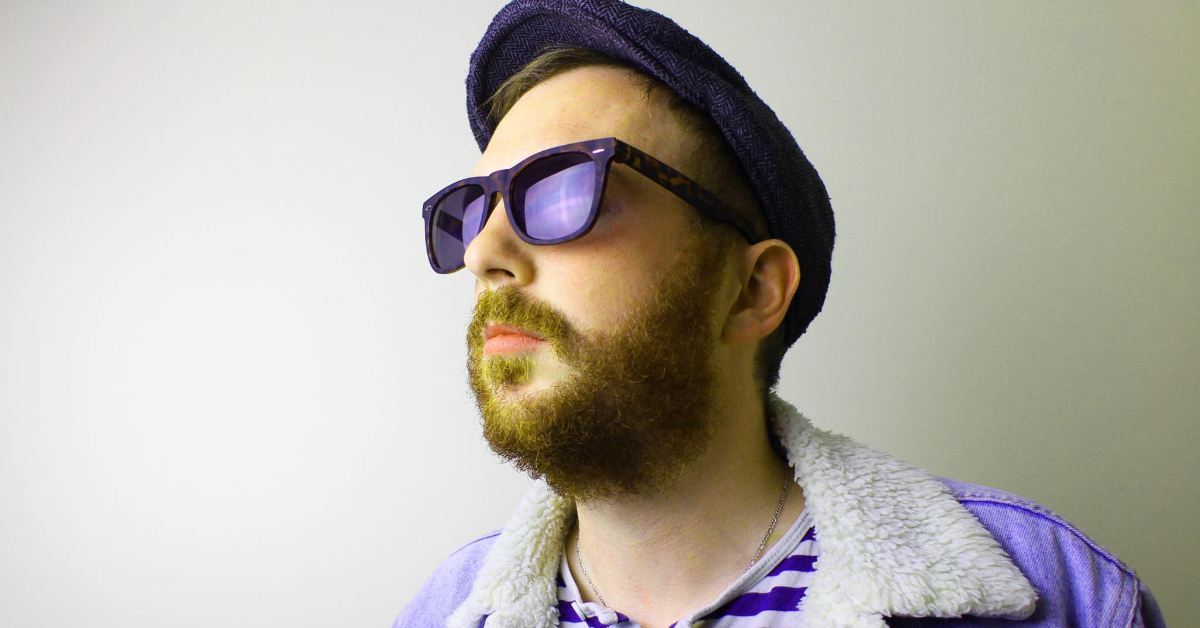 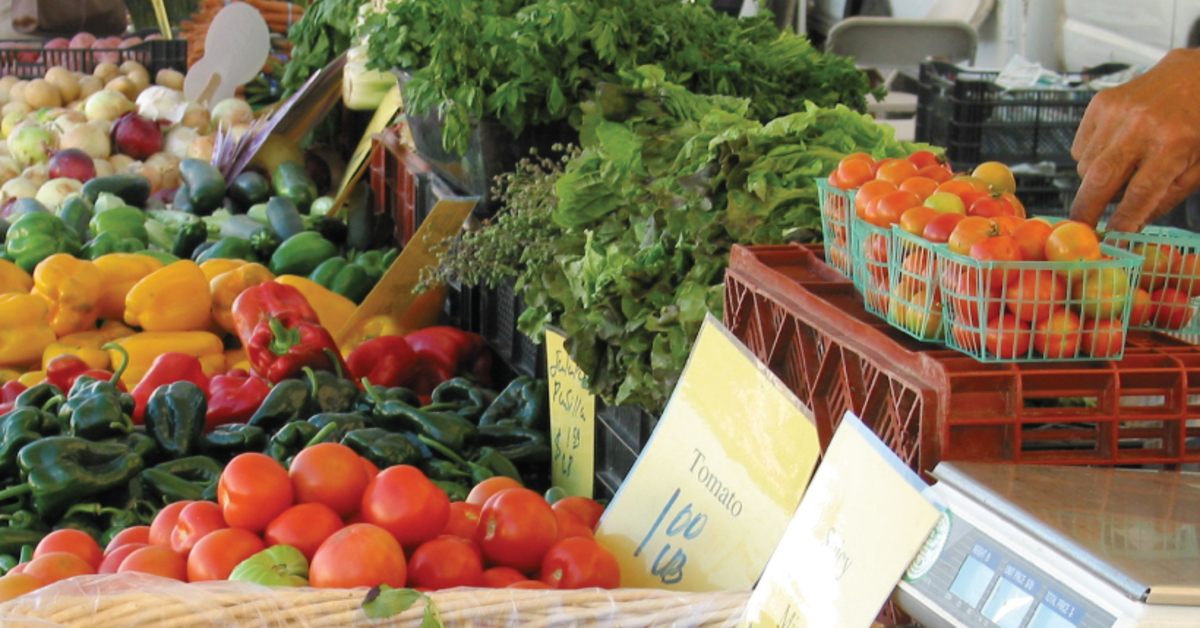 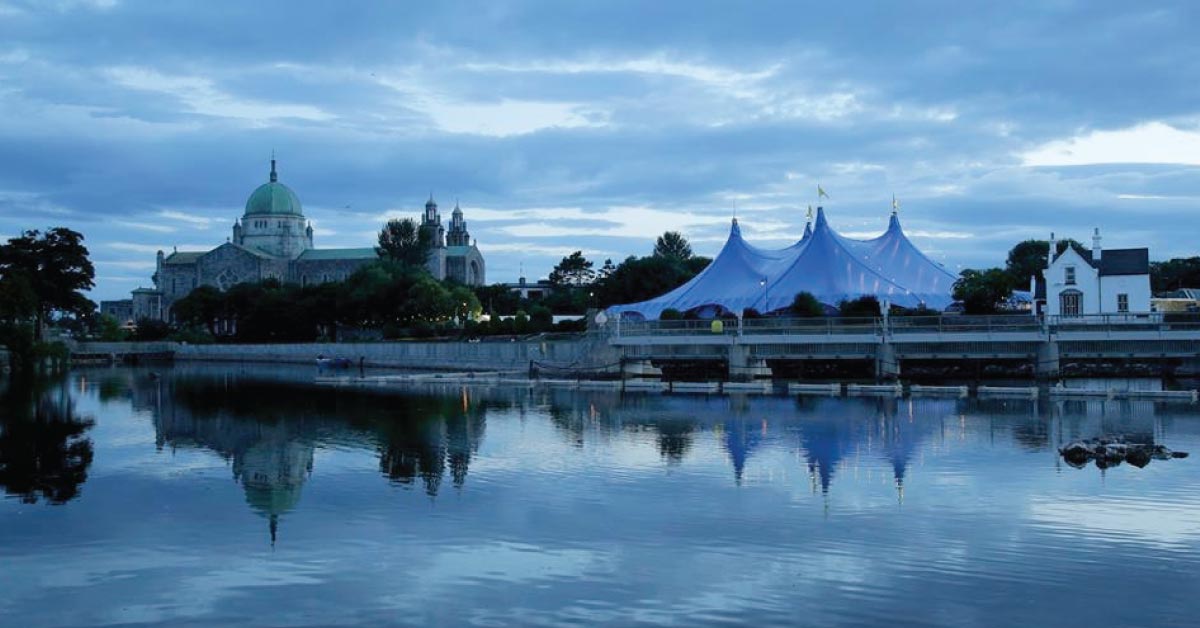