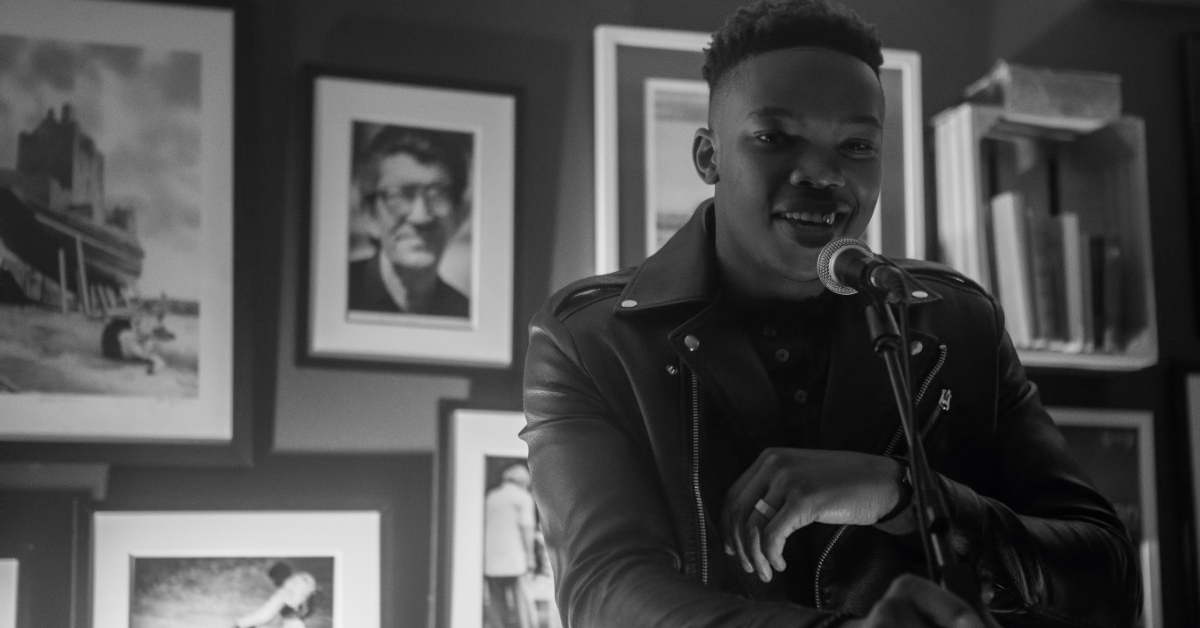 At This is Galway we are all about local, especially when it comes to music! So we are shining a spotlight on the incredibly talented and hard-working artists that make Galway’s music scene so vibrant. This time we are handing the mic to local rapper and producer, Touché…

Known to his friends and family as Theo Ndlovu, when Touché isn’t creating music or bringing his explosive energy to live shows you will probably catch him behind the decks and spinning tracks in some of the city’s hottest venues. Originally from Zimbabwe, Touché has become a hugely important part of Galway’s music environment since moving here just over 3 years ago.

Last year he was influential in the formation of Atmos Collective, a cultural group that organises youth music workshops and which was awarded funding by Galway 2020’s Small Towns Big Ideas program. He has also been involved in many charity and community gigs with the likes of The Melting Pot Luck, Citóg Records, Open Mic Night at Róisín Dubh and Galway Anti-Racism Network. Mostly, though, Touché is hardworking and harnesses an infectious energy and positive attitude. Read our interview with Touché below… 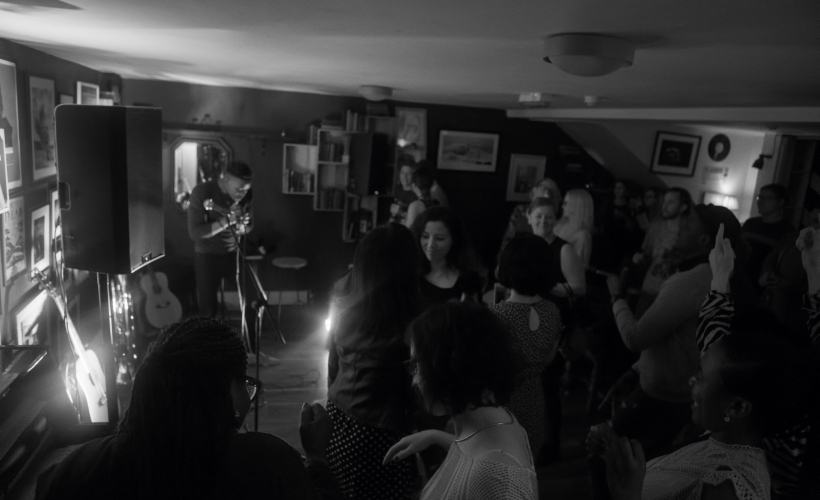 What do you do?

I’m an artist. I make whatever I feel. I mainly focus on spoken word and trap. I write about most things I’ve been through, the way I was brought up, everything I’ve experienced and what I want to achieve. That’s my main focus.

What is your goal?

I love it. To be honest, I enjoy the energy of gigs more. But I love the creative process. Trying to get to where I want. Sometimes it is challenging but most of the time it is dope! For example, I love to put myself in somebody else’s shoes and try to understand how you move to these beats. It’s a new way, it’s a new place for me. So I’m trying to find out how you guys bop to music. I’m always looking for new inspiration from the atmosphere around me. 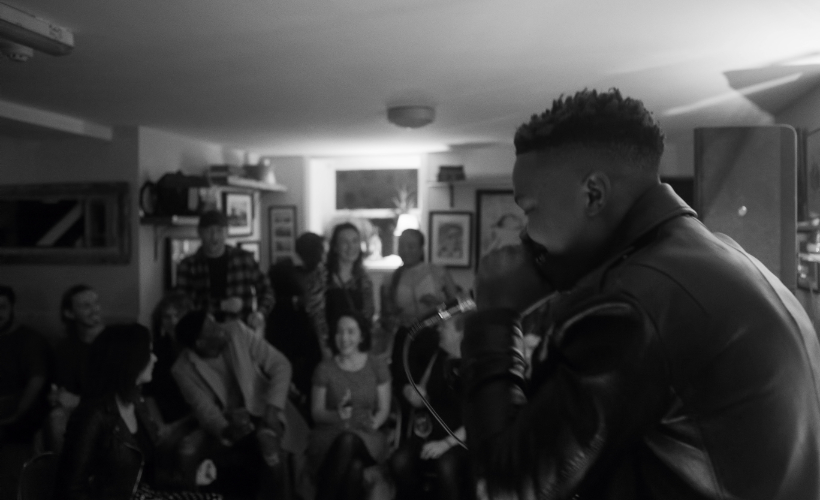 What kind of music do you like to listen to?

I listen to anything that sounds good! You never know where inspiration is going to come from. Sometimes you listen to a track and you just think, “Ah man I like how that sounds”. Then, suddenly, a melody pops into my head and I get to work on it.

Who are your favourite artists and what do you like about them?

I used to listen to Ace Hood a lot. I know a lot of people don’t know him. I like him because his mentality is really positive, he’s strong and disciplined in that way. He was my main inspiration. When I got more into the music scene I found Kendrick and Mick Jenkins. There’s a cool Irish dude too, his name is Rejjie Snow. I was so surprised when I found out he was from Ireland! 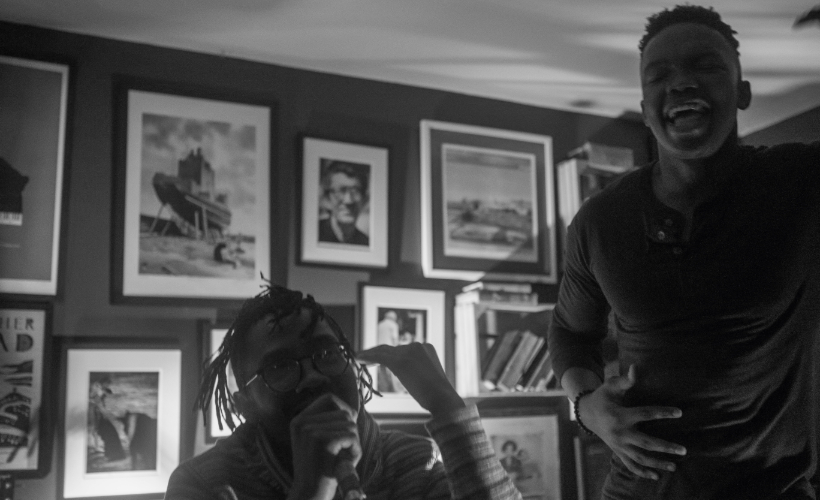 What would be your dream gig?

There are a lot of dreams! What I want to achieve is to perform in 3Arena in Dublin. That’s what I want to do! I would also love to collaborate with so many artists from here and, who knows, maybe tour the world some day! I always focus on the big dream; decide where I want to go and how I can get there. I know there are going to be small things along the way that will help me get there but I focus on the big dream.

What is your favourite thing about Galway in general?

It’s got to be the people. They are so friendly and welcoming. You can walk into a pub on your own and they just welcome you in and start jamming. The jamming sessions here are crazy! I like the weather sometimes, for real! It’s wet but we don’t get a lot of that rain at home. It’s hot where I come from, so hot it burns! So sometimes you hear people complaining about the weather but I look at it and it’s new. It teaches me to appreciate these things.

Touché hits the mainstage of Róisín Dubh on Thursday 23rd of January. Doors at 8pm. €10 in. Find more details HERE