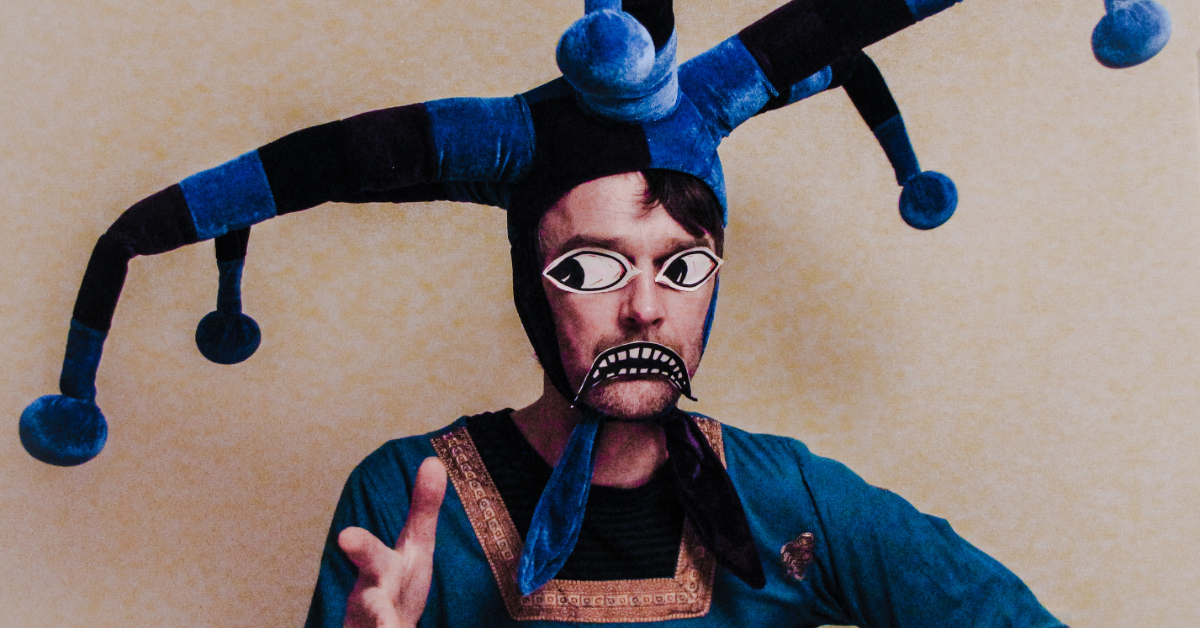 The Low-Down is here to shine a thoroughly deserved spotlight on some of the wonderful musicians that call Galway home! This week we are talking to the intrepid Rodney Owl, an excellent singer-songwriter who is about to release a brand new single

Rodney Owl is hard to pin down to one particular genre. This is because he writes straight from the heart, allowing the message to take whatever form is necessary. He has released music that could be classed as ambient acoustic or monstrous orchestral piece, or soft blues or almost anything else. Regardless of genre, Rodney Owl is an artist with integrity and imagination. On January 31st, he will release a brand new single called “Blame the Devil” followed by a show in The Black Gate on February 1st. Read on to find out more…. 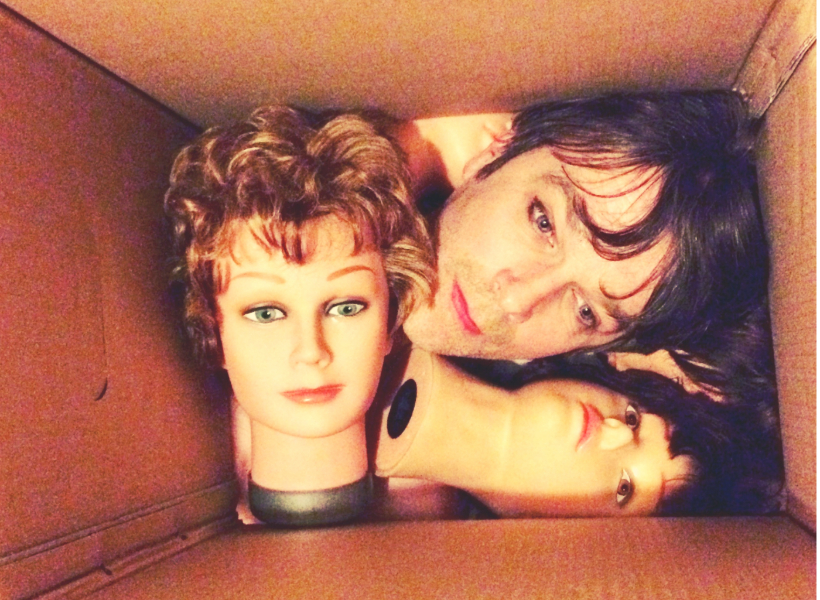 My name is Mark McConville, a.k.a. Rodney Owl. I may be old but I’m not wise. I’ve been living in Galway since 1996. I’ve played in quite a few bands around the town and country over the years, the most well known of which would be No Banjo/The Cartoon Thieves. I began the Rodney Owl project in 2014, bought some home recording equipment and started putting down tracks. I released an album called “Woe” in 2016 to scant critical acclaim. I’m a Dad, a dreamer and an inside screamer.

Describe your music…
I like to think it’s quite unique. Melodic but not without surprises. A lot of different influences can find their way into one song and out of another. Sometimes very obvious, sometimes subtle. Rodney Owl – when I get it right – is a feeling, not a hearing. If I had to brand myself with a genre I’d go for my very own “alternative easy listening” category.
Why do you create music?

I make music because I listen to a lot of mainstream radio music, for which I hold no real affinity. I like to use that as motivation. I try not to be too deliberate. I can often be found standing in a doorway staring into space with a severe need for tension.

What are your plans for the future?

My new single “Blame the Devil” is out on the 31st. It’s about the inner Mrs Doyle in us that just keeps saying “ah go on”. I wrote it about ten years ago when life was looser. It was a delta-blues style tune back then but it’s been resurrected as something else now. As an experiment, I’ve decided to make it available on Bandcamp and my YouTube channel only… for now at least. Mainly because I’m not a big fan of Spotify, iTunes etc. Not specifically for the streaming payments to artists. It’s also how they’re turning music into a luxury item, and worse still, the constant recommendations makes for easily manipulated, lazy listeners. I feel like we’re all being hoodwinked, directed away from the good stuff that has feeling and emotion. Uh oh, conspiracy nut! “Spotify for Artists” would be funny if it wasn’t so sad. So many stats. If that’s what it’s all about, then I’m out. What was the question again?

What has been the biggest influence on your life and your music?

Family. I have 4 brothers and 3 sisters, I’m the baby. Music was everything and everywhere when I was a child. From the Wolfe Tones to The Sex Pistols, Frank Sinatra to The Velvet Underground. Anything real and potent was gobbled up in our house. Looking back, music has been the main influence on my personal life also. I left home for London chasing a musical dream at 17 years old. Seven years later, I left London battered and slightly altered to come and busk in Galway. The vast majority of people I’ve met here since have come through musical channels. In recent years, priority number one has been my daughter and partner – ultimately they rule the world now.

How do you find being an artist here in Galway?

I’ve noticed it has become easier to get original music gigs around Galway. More bars/venues/cafés are open to the idea. A few years back that would’ve been my main quibble, but it’s improving so… has the world changed or have I changed?

What are your favourite songs of all time?

Most recently it’s been “I only have eyes for you” by The Flamingos, “Guess I’m falling in Love” (instrumental) by The Velvet Underground, and “Banana Phone” by Raffi.

Where is your favourite place to grab a drink or a bite to eat in Galway?

It’s got to be The Black Gate. Whether it’s music and arts, their scrumptious food or the fine selection of wine and beer, you can tell they have a passion for what they do. A rare thing these days as far as I can see.

Keep an eye and an ear out for Rodney Owl’s new single, “Blame the Devil”, which will be released online on January 31st. Then buy a ticket to his show in The Black Gate on February 1st. You won’t be disappointed!