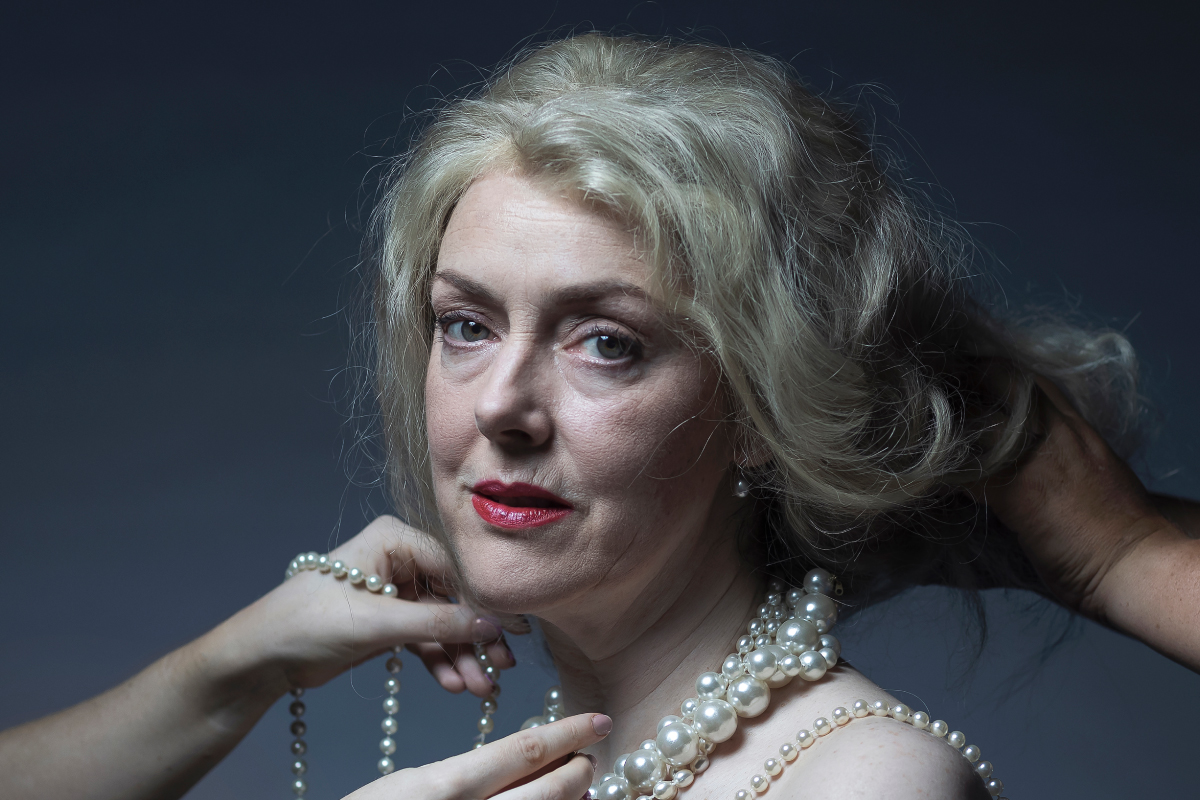 Derbhle Crotty: On Druid and The Cherry Orchard

Award-winning Irish actor, Derbhle Crotty, will play Madame Ranyevskaya in Tom Murphy’s adaptation of Chekhov’s The Cherry Orchard. This Druid production will run for two weeks in Black Box Theatre, from the 22nd of February. We spoke to Crotty to find out more about the play and her artistic process.

At the time of our phone call it is a few weeks before the start of rehearsals, but Crotty is still deep in preparation as she moulds her thoughts on the upcoming role. “She is a highly complex, classic character. I’ve seen four productions of the play and all of the interpretations were very much their own, very different. It’s one of the great roles for its humanity, its timelessness, its opportunity. So you’ve got this brilliantly drawn canvas which you then get to add another layer to. The material is of great depth. And here we’ve got an interface of Checkov and Tom Murphy – it doesn’t really get better than that!”

Indeed, it is the first time that one of Tom Murphy’s works have been produced since he passed away in 2018. And, while Crotty always fills her work with passion and energy, this fact will add even more emotion to this production.

“Of course, it’s a privilege. I would be raging if I wasn’t in it! Tom was a friend of mine. He was a very generous, sociable, moving man. And I miss him terribly. You can become a bit closer to him when you do his plays; you feel him, you hear him. There’ll be great talk about him, and remembrance of the man.”

This will be Crotty’s first opportunity to reconnect with the Druid Ensemble since 2015, when she won her second Irish Times Theatre Award for Best Actress for her portrayal of King Henry IV in DruidShakespeare. 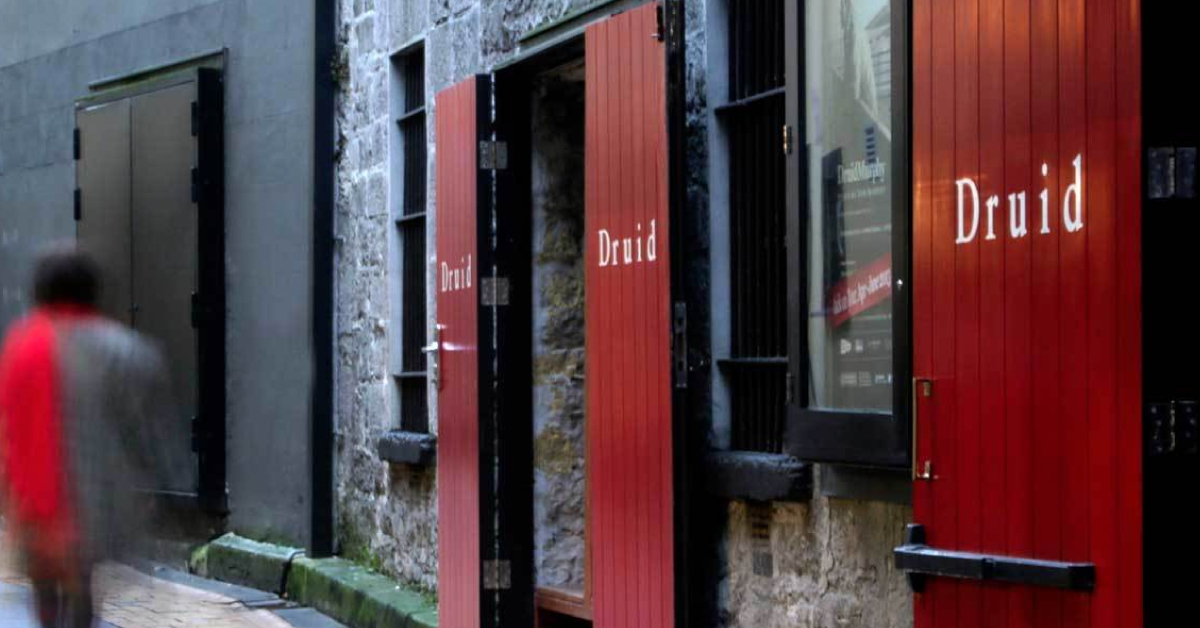 Madame Ranyevskaya is “a kind of leading role but really this is an ensemble piece, with more than 14 in the cast. That’s an untold luxury nowadays – to be able to play with that many people. I thrive off that hugely. It’s happening a lot now where playwrights are being encouraged to write plays for smaller casts; so the canon is being influenced by, essentially, the lack of money and time. So to be committing resources to this massive cast and this great wide canvas of a story is an exceptional thing.”

It will fall on the shoulders of Director Garry Hynes to co-ordinate this large ensemble, and curate the different aspects of Murphy’s and Chekhov’s work. But there is no better person to be able to bring all of that together. Crotty has worked with Hynes many times in the past and is very excited about reconciling.

“It’s highly stimulating. I feel very free, working with Garry, to cook up all sorts of mad stuff. And I trust her utterly to throw out most of it. Truthfully, I’m always trying, and often failing, to stay a couple of steps ahead of her. She thinks so quickly! I work very hard all the time, but especially so with Garry. I don’t want her to be bored or to be able to see where I’m going before I go there. So I have to be at the top of my game at every moment. She’s highly intelligent and she’s not interested in the usual.”

The City of the Tribes is where Druid and Garry Hynes call home, and Crotty will be joining them as a Galway citizen throughout the production of The Cherry Orchard. “Galway is still unique. I’ve heard about the busking laws. That’s controversial isn’t it? The city has its own vibe, and so much of it is that you walk outside and just hear music from one end of the road to the other. We’ll be there in late winter, it will be beautiful! All the bare trees and the Western light. Hopefully there will be music in the streets but there’ll be music in all the great venues also. We’re a very social cast so we’ll be getting out and seeing it all. It’s terribly exciting.”

We are terribly excited too, to welcome Derbhle Crotty to Galway. The Cherry Orchard is a play about land, legacy and the struggle between tradition and change. It will run in The Black Box Theatre from 22nd Feb to 7th Mar. In a first for an Irish theatre company, it will be live-streamed to cinemas across the globe on Thursday 5th of March. See Druid.ie for details