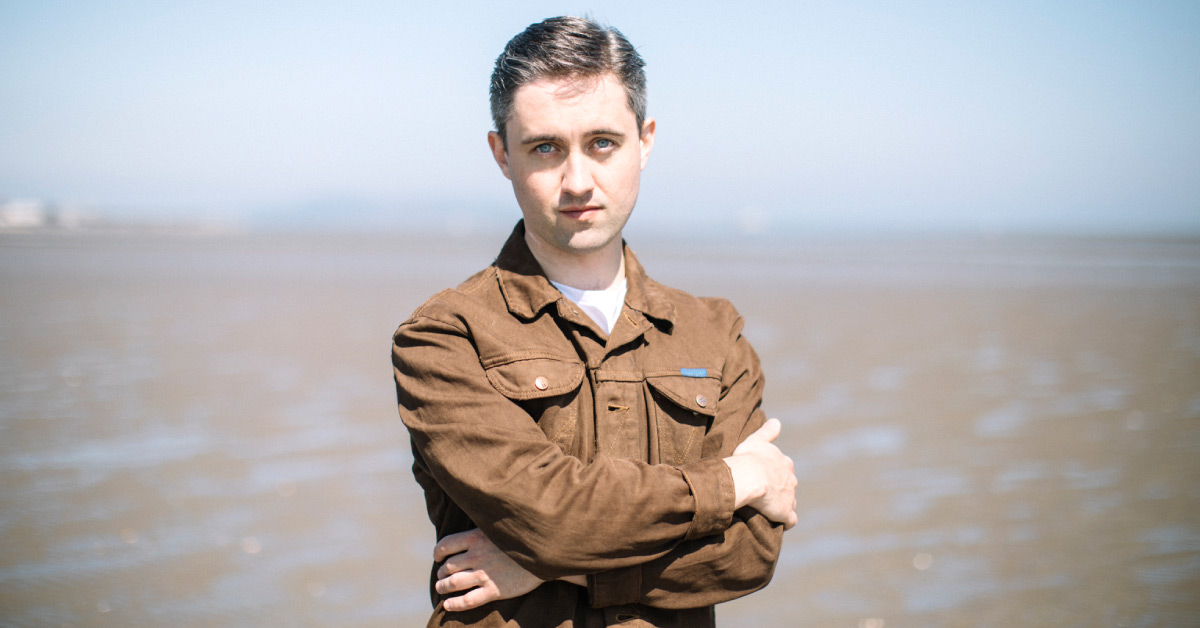 VILLAGERS – Conor O’Brien on The Art of Pretending to Swim

For the last decade, music fans and critics have championed Conor O’Brien, of Villagers, as one of the best songwriters in Ireland. His plethora of songs use authentic lyrics to delve deep into both the fantastic and the mundane elements of the human condition. We spoke to Conor ahead of Villagers’ show with John Grant at Galway International Arts Festival 2019, where the pair will co-headline The Heineken Big Top on July 18th.

After a spell in a band called The Immediate and playing guitar for Cathy Davey, Conor O’Brien decided it was time to begin his own venture. That project took on the Villagers moniker as “the word began to appear more and more in notes and sketchbooks.” Conor explains his thought process behind the name: “I didn’t really know what I was doing when I started the project so I didn’t want it to be tied down to any particular idea. I wanted something that sounded kind of anonymous; something that could describe the members of the group, or the characters in the songs. So Villagers just felt right.”

Their debut, Becoming a Jackal, was released through Domino Records in 2010 and it topped the Irish album charts ahead of the likes of Ed Sheeran and Rihanna. It was also nominated for Mercury and Choice Music Prizes.

Since then, Villagers have released four excellent albums, each one providing listeners with a new level of texture and poetic content. Their latest, The Art of Pretending to Swim was released last September to strongly favourable reviews. O’Brien has always shown variety in his work but this release finds him at his most energetic, channeling samples from soul and gospel music to give an undercurrent of groove.

“I was aware of the cultural appropriation that can happen if you just stick a sample into a tune and think it’ll make it cool. But I couldn’t help it; sometimes the music takes you over so you have to just follow whatever is bringing you joy. Most of the creation of this album was a very joyful experience.”

This latest collection of songs still boasts the excellent lyrical quality of all Villagers’ work but, as O’Brien says himself, it is more joyful than preceding records. It seems that he wanted to let loose a little. “It’s been really good playing these songs! Even the new song I’m about to release, in early July, is very much a boogying tune. We played it on our UK tour, and at the Paris headline show, and the physical reaction was incredible. That is something I will always be chasing after. For so long I was really in my head with writing; it was a very academic process. I’ve managed to free myself a little bit from that and start to understand the value of rhythm and repetition.”

More so than any of Villagers’ previous output, The Art of Pretending to Swim has created ripples in mainstream musical media. O’Brien & Co are just back from a string of arena shows with Mumford & Sons. Conor crossed paths with Winston Marshall, their banjo player, a few years ago. “He’s a super nice guy. We made some weird electronic music together for a while. He was always singing Villagers’ praises; he even wrote an essay online about our music. Then they asked us on tour and it was as simple as that really.”

It wasn’t the band’s first time playing in large arenas, having supported Elbow in the exact same stadia a few years ago. However, O’Brien explains that this time brought new experiences and challenges. “It’s interesting having to commandeer that big a room of people who aren’t necessarily there to see you. It keeps you fit, as a performer. But it was a great buzz. Manchester, in particular, was an incredible show because the audience really greeted us with open arms.” 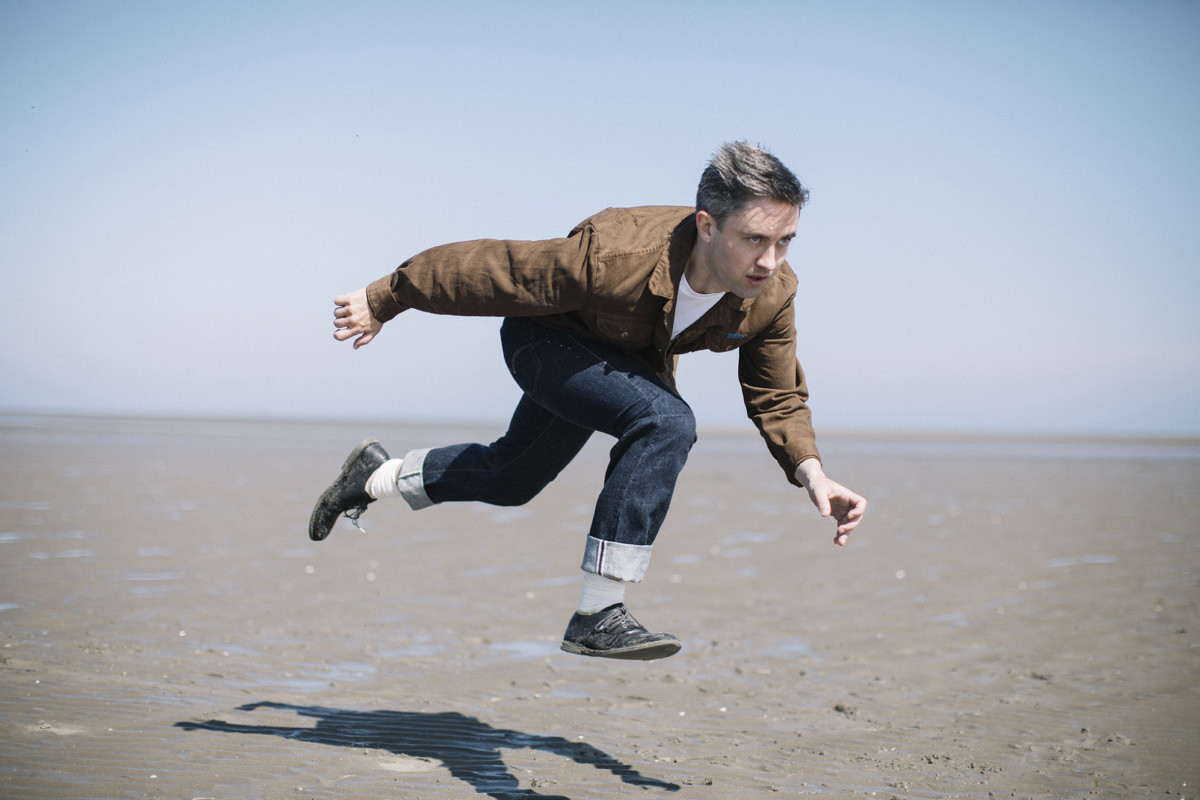 While The Art of Pretending to Swim marks a slight change in direction for Villagers, it’s certainly not the first time that O’Brien has made such a change. After a folky debut album, Villagers’ sophomore effort, {Awayland}, surrounded O’Brien’s expressive vocals and acoustic instruments with cutting, gritty electronic sounds to inject a fiery anger into the songs. Then, on to Darling Arithmetic which stripped it all back, exposing O’Brien’s pure songwriting and finding him at his most intimate. In this album, he focuses on relationships and his experience as a homosexual man. It came at an incredibly appropriate time in Ireland; less than a month before the 2015 Marriage Equality Referendum.

Throughout his career, O’Brien has seen each new album as a chance to absorb new musical styles. “That’s the only way to keep alive: progress,” he muses.

“It felt like {Awayland} was the beginning of trying to learn how to do that electronic stuff. In the interim, Darling Arithmetic went in completely the opposite direction but, in the background, I was still tinkering around with these machines. When it came time to write The Art of Pretending to Swim a lot of learning had been done and there was no other option other than to put it into practice. When I listen back to {Awayland} now I sort of cringe at the technique. I could have done certain technical things a lot more interestingly. So this album was, in a way, my own personal retribution.”

O’Brien’s way of exploring new sounds while retaining a core of haunting, personal lyrics has earned him many plaudits. These are qualities he shares with John Grant, whom he will be splitting the bill with at Galway International Arts Festival. “His music has always been a constant for me. He’s not afraid to change and develop and that’s quite inspiring.”

“I’ve got a bit of a history with John, I sang with him around 2013 for Other Voices in London. Before that, his first record was one of the few records that we could all agree to play in the van when we were on long tours. For some reason John and I have always been on the same album cycle, releasing albums and touring them around the same time. We’ve bumped into each other quite a lot around the festival circuit over the years. We’re pretty familiar with each other’s shows so it’s a natural fit.”

So, what can eager Arts Festival-goers expect from Villagers’ show on July 18th? Conor, jokingly, tries to capture it all in one sentence: “Lots of brass!”

“I’m really obsessed with Duke Ellington right now. So I’m throwing brass in everywhere I can. I’m bringing a small brass ensemble to Galway. We’ve been playing together a lot for the last couple of weeks and we’ve got the setlist really tight for this show. It’s kind of a brass-infused, psychedelic trip. Dare I say, a happy Villagers show. It’s definitely more celebratory than it used to be. There are lots of festival vibes.”

O’Brien tells us that our city is “amazing” as he looks forward to returning. “We’ve had a lot of really great shows in Galway. We actually did The Big Top before as well, Mick Flannery was opening for us. That was one of my favourite shows for a couple of years. I really enjoyed it. It feels like I’ve played The Róisín Dubh about 10 million times over the years, so it kinda feels like a second home when we come to Galway. It’s just so familiar and the crowds are always so up for it. In Galway it’s easy to play an authentic show because the crowd feels authentic. The reactions are genuine.” 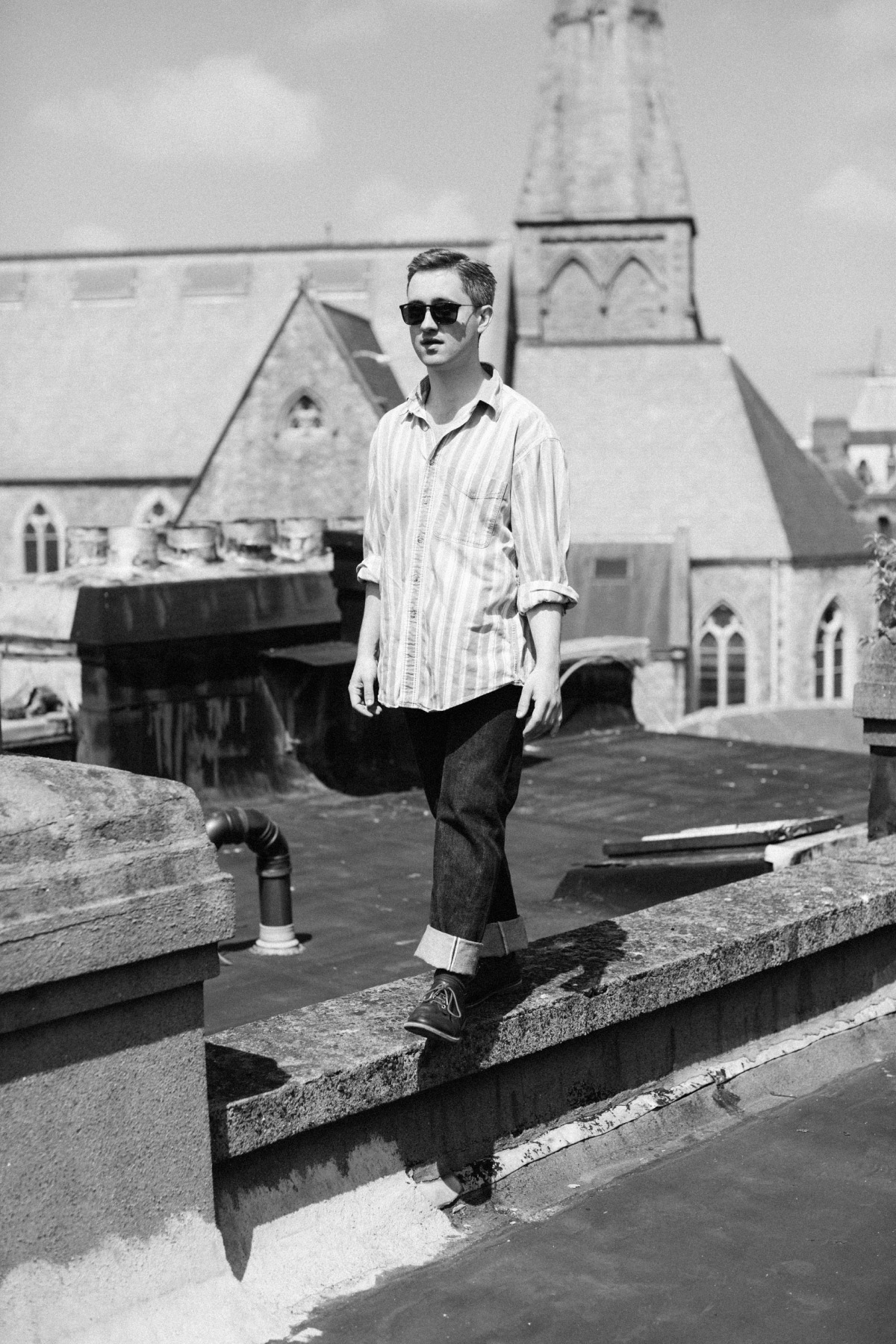