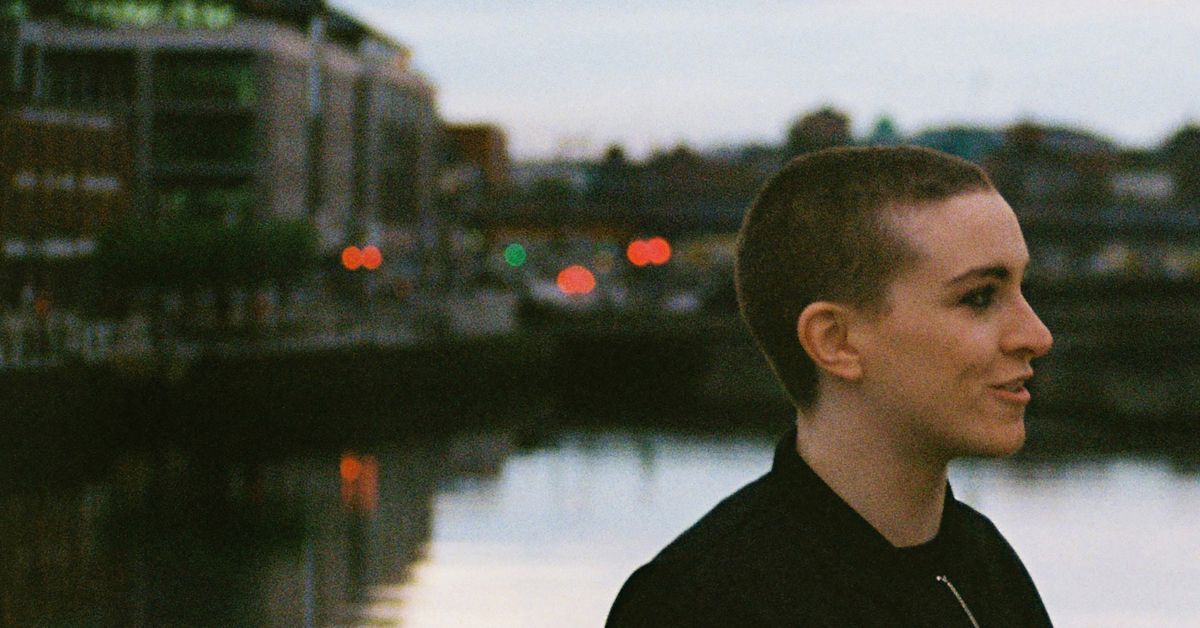 JOURNEYING THROUGH THE PAST, PRESENT AND FUTURE WITH DYLAN COBURN GRAY

‘Ah, London’, the playwright breaths fondly as he navigates his way through the city, weaving past some noisy street theatre with echoes of police sirens setting the scene. Dylan Coburn Gray is an eloquent and impassioned person with immense amounts of talent and a love for all things theatre. Ahead of Citysong’s run at Galway International Arts Festival, we caught up with the wordsmith to delve into his connection with the play, its translation to the stage and the captivating world of theatre in which he finds himself consumed.

Since its inception back in 2013, Citysong has been garnering every success. The 2017 Verity Bargate Award winning play premiered on the stage of Dublin’s Abbey Theatre before heading to London’s Soho Theatre and, from July 23-27, will be delighting the stage of Galway’s Black Box. Dylan Coburn Gray described the production as, “a play for voices that is about one Dublin family. In one sense it takes place across the course of one day but it also bounces through time to cover the lives of three generations. In one sense, not very much happens at all, and in another, it covers everything that happens in the course of a lifetime.

“I think in the tiny ways and each of the moments that make up the play – because it is a play of moments – change is the only constant and how somehow paradoxity, commonality or universals emerge, the city being one of those. Even if all of its component parts change, there is something called Dublin that’s still there.” 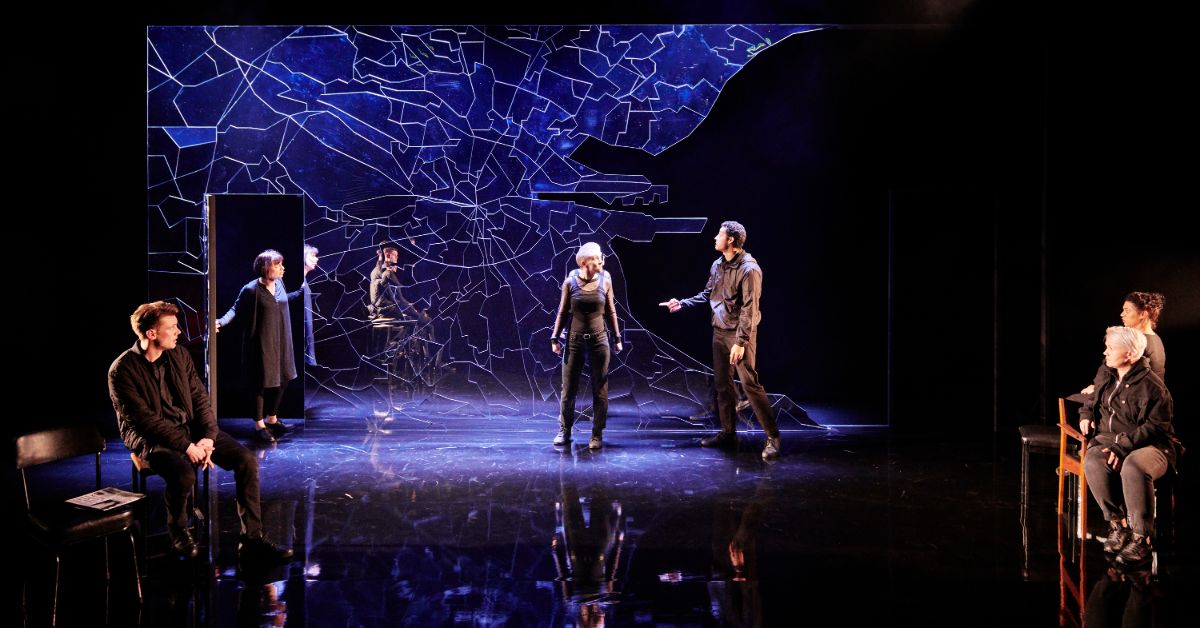 Inspired by the world around him and the truth, recognition and integrity he found present in some of his favourite works, Citysong was born out of the playwright’s natural curiosity, coupled with intensive and extensive research into how things used to be over 60 years ago. “I think it’s a play that came out of curiosity and that’s not a feeling that ever really goes away. However much you learn you just find new things. The more you know, the more there is to know”. For Dylan, the easy comparison with his work is James Joyce’s Ulysses. “It’s an homage to everyday Dublin told through a character whose internal monologue kind of repeats the ineluctable modality of the visible”, a sentiment which can be found within the many moments of Citysong.

Now 27, Dylan Coburn Gray has been evolving alongside the play for the past five years. “I think Citysong is a play I’m really proud of because it’s really interested in people who aren’t like me, but with whom I have something in common, which may be this relationship to time and a place, or a time or many times. I think that’s a good spirit to write from.

“I think, like most plays, it’s very much dialogue between the me who started writing it and the me who finished writing it, who are actually quite different people.”

Director Caitríona McLaughlin has played a huge part in shaping Citysong, seamlessly translating Dylan’s words to the stage. “The whole point is for it to be the whole sum of lots of people’s inputs more so than your exclusive vision, because a play doesn’t exist until it’s performed.” Dylan believes that theatre is a collaborative art form, one in which both the director and cast play a huge role. The six mesmerising actors who make up the cast each bring something special to the stage. “They’ve taken the play and found moments that belong to each of them, and are very specific to each of them. I find that gorgeous to watch and it’s very exciting for me.”

Having grown up constantly surrounded by the arts, the realisation that he wanted to pursue a life in the theatre did not come instantly to Dylan. “It’s funny in retrospect because I thought I was running away from the circus to join real life by trying to be a music teacher – a change in discipline and I’ll basically become an actuary! I only really started to want to be a playwright after having written my first play and in a way it’s always felt very natural. That is not incidental.” With no long term goals other than writing the projects that excite him and hoping they find their audience, the playwright doesn’t concern himself with the notion of a meteoric rise. “The scarier but more useful thing to chase is integrity and the words you have that excitement for.” 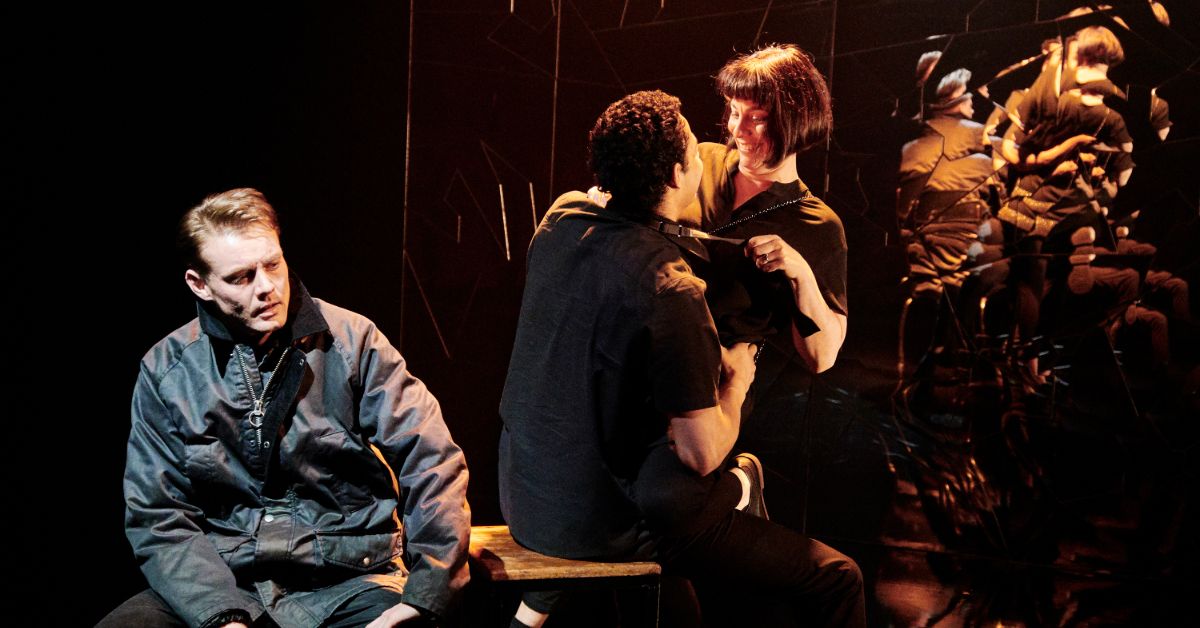 In a constantly advancing and ever-evolving social climate, Dylan Coburn Gray believes that research is a fundamental task of the craft. “Daily exercises in stepping inside your own experience and listening are really good skills for writers. Dialogue is the chief ingredient of playwriting but it is also the major ingredient of the process”, and these pearls of wisdom couldn’t come from a more adept source. Dublin Youth Theatre, Cork School of Music and Trinity College are only some of the avenues the wordsmith has gone down to share his expertise.

“I would avoid ‘write what you know’ because people don’t realise everything they know a lot of the time. Write the things you care about and write the things you’re curious about. In the face of rejection, they’re never saying ‘not you’ they’re only ever saying ‘not now’. If you’re finding it hard it’s because it is. All you can help people with is the therapy, being that shoulder to cry on and the emotional resilience to stick it out until the next big play arrives in your head.” 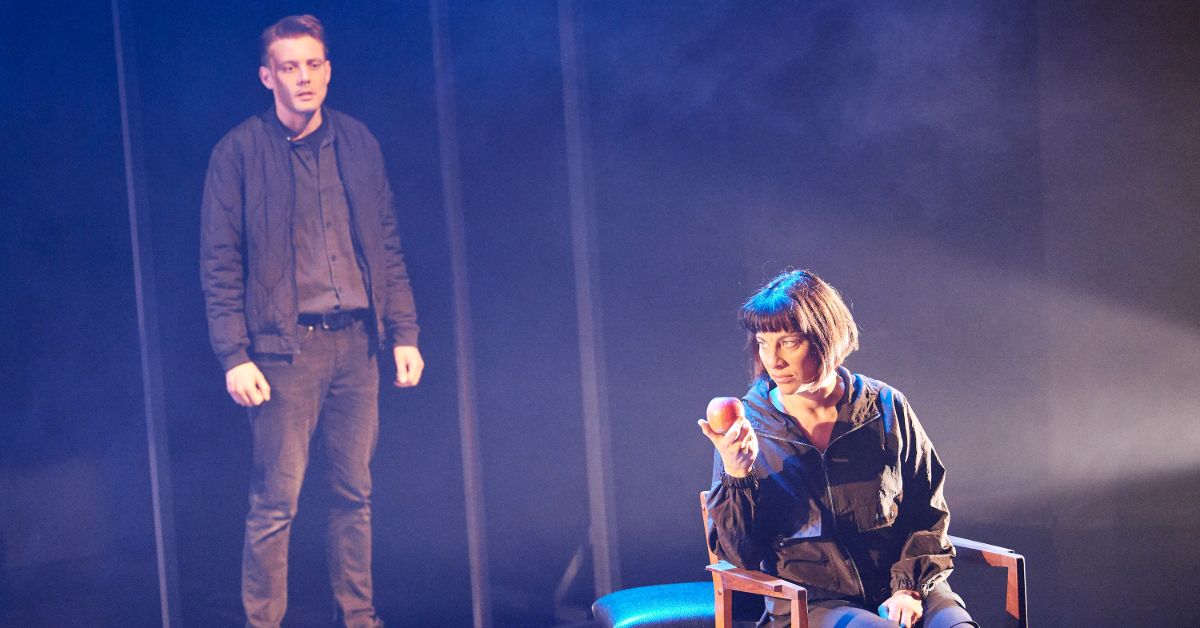 As Citysong’s Galway International Arts Festival debut edges ever-closer, Coburn Gray is adamant that “the stars are aligned for a good run”. With hopes of sparking feelings of recognition within each member of the audience, Dylan is dubious of being #relatable. “I sometimes resent the conspiratorial subtext of relatability which says ‘we are all like this, we all do this, we all think this’. We contain multitudes, we are very various. I like that even if the experience seen on stage isn’t yours, that you can look at it and find something of yourself in it or find a truth, or a partial truth, that you recognise and care about.”

Insightful, thoughtful and deliberate, with a curiosity that knows no bounds, Dylan Coburn Gray exudes a quiet confidence that has positioned him as one of Ireland’s most promising and exciting talents. His charisma is deeply affecting and, with the help of his brilliant cast and crew, his words leap off the page and onto the stage with ease. The humble quality and composure he maintains in the face of great success is admirable, and a standing ovation at Galway’s Black Box Theatre later this month is inevitable.