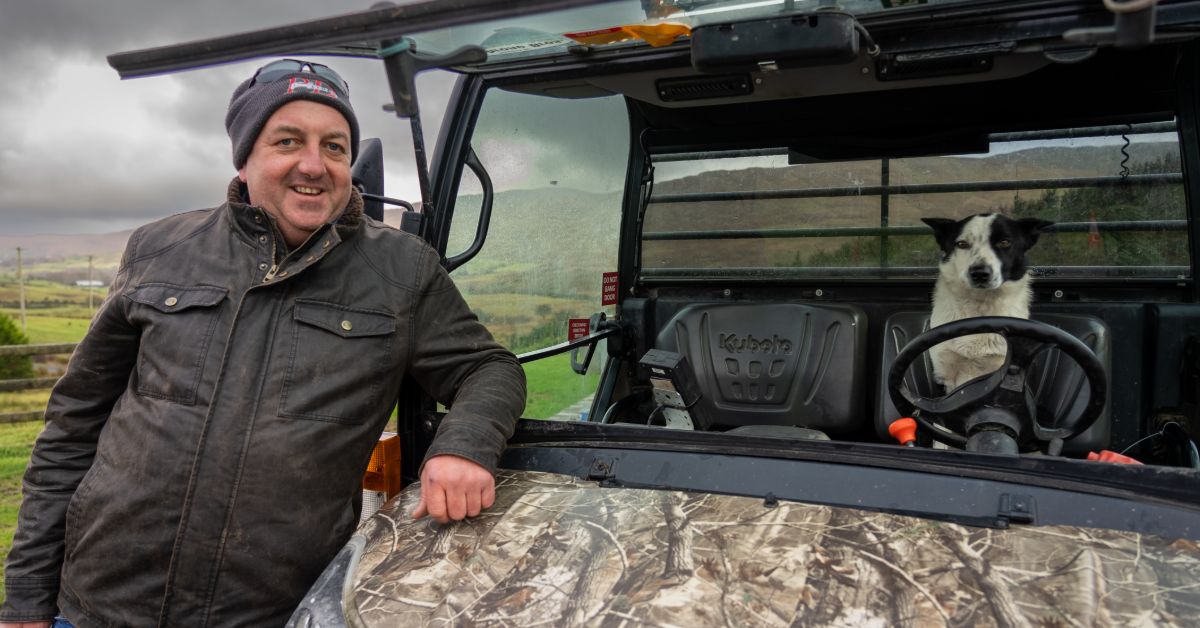 A fascinating seven-part observational entertainment based documentary series, Contractors, explores the working lives and personal narratives of 7 agricultural contracting families from Galway and in locations across Ireland over a critical six month period. Offering a unique practical and personal insight into contemporary life in rural Ireland.

Featuring 7 feisty contracting crews from Limerick, Kerry, Meath, Tipperary, Galway, Donegal and Clare, the series highlights their professional challenges, the high and lows of their daily routine and their hopes and dreams, presenting a no-holds barred portrait of seven extraordinary crews for hire – all members of an agricultural sub-economy without which farming would not be possible.

Peadar Seoighe, a sheep shearer and contractor from Galway has been in the contracting business for about 6 years. From lime spreading to topping and spraying rushes, Peadar has built an agri contracting business based upon the size of enterprise in the hills of Tóin le Gaoith, Cor na Móna along with his competent sheep dog Lindsey who helps him get the job done! 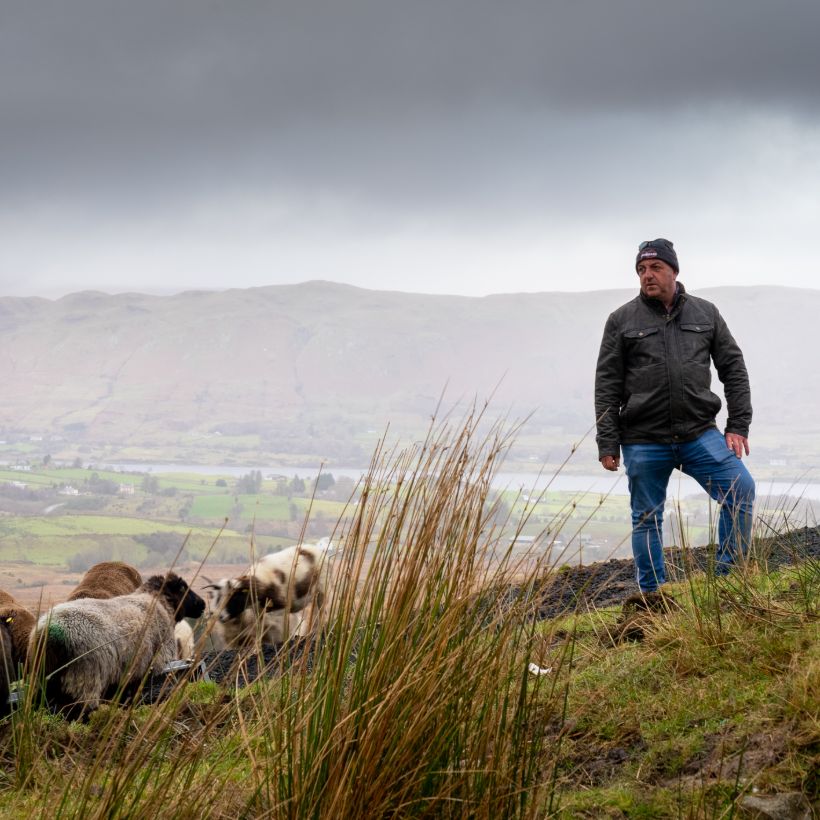 Every April to September, farming enters its busiest season. There’s a monumental job of work to be done and the farmers of Ireland can’t do it alone. So they turn to farming contractors and their families: men and women, young and old - hired hands and subcontractors – driving the tractors, excavators and combines, foraging, hauling, seeding, cutting and harvesting. They make farming happen. Without them, fields would be unploughed and unseeded, slurry would be unspread, silage would be uncut and hedgerows would descend into chaos.

Culturally and economically, farming is Ireland’s oldest and most resilient industry. It’s such a part of who we are – so deeply rooted in the Irish psyche - that we often take it for granted.

In a single season, crews will harvest five million bales of silage, spread 10 billion litres of slurry and handle a mammoth nationwide programme of hedge-cutting, reseeding, crop spraying, fencing, ploughing and drainage maintenance. Along with this huge workload, the contractors will deal with the immense pressures of a seasonal industry requiring huge investment in equipment, long hours, unpredictable schedules and skilled workers and operators that are often hard to find. Time-frames are short, fuel is expensive, bad weather can derail a season and red tape can reduce a workforce to critical levels. 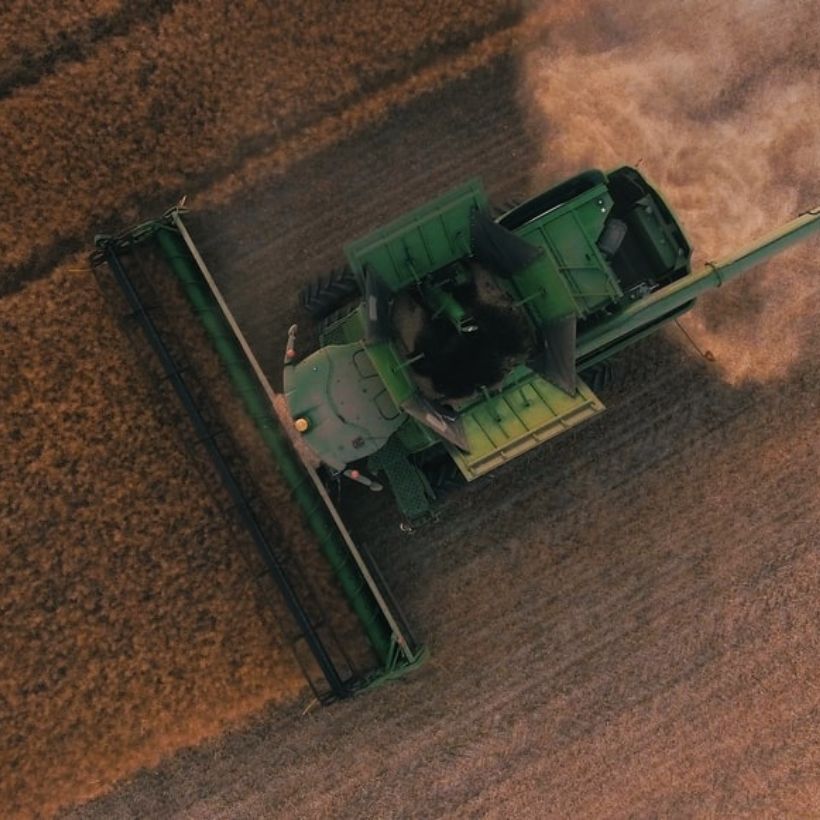 These are real, hard working people. Some are full-time farmers who offer their skills and machines for hire come ploughing season and harvest time. Others are dedicated contractors who hire additional help for the busy months – among them, mums, dads and students earning money to cover the rent. A connected community in a no-nonsense world where time costs money and excuses count for nothing.

Over the course of six episodes – each one defined by a separate theme based on the time of year and the work involved - it will intercut between the personal lives and daily routines of the protagonists. As the series progresses, you’ll get to know them as you become increasingly invested in the challenges they face both on and off the job.

In their company, you can share the ups and downs, daily routines, unexpected twists, good times and bad as six contractors gear up to tame the land. Discover not only how they deal with shrinking margins and logistical challenges, but also how they manage the equally daunting balance of work and family life.

With an unprecedented mix of Irish culture, heritage, experience and contemporary society presented in the Irish Language featuring many strong female led and female centred enterprises this series will be a melting pot of all ages, generations and sexes set in the Ireland of the 2020’s blended into a high quality programme that will stand the test of time. 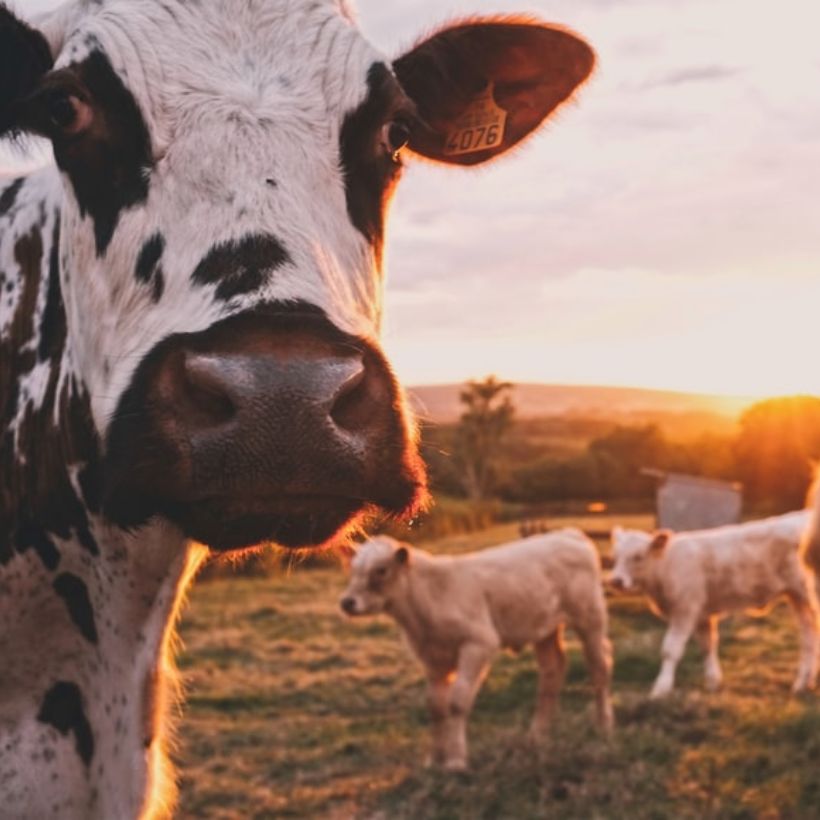 Contractors are the heartbeat of rural Ireland – crucial players in a food-producing sector that is central to Ireland’s economy. Their job is arguably more difficult than that of farmers themselves and without them, modern farming itself would not be possible.

There’ll be machinery to repair, herds to milk, bread to bake, crews to wrangle, clients to appease, weather to predict and deadlines to meet. Set against the backdrop of each contract will be the weddings, family crises, pub quizzes, study regimes, demanding siblings and kitchen sink drama of real life as well as the opportunity to discuss and deal with issues such as farm safety, climate change, the changing role of the farmer and discuss other controversial topics that may arise and evolve as it goes. Watch it on TG4 here. 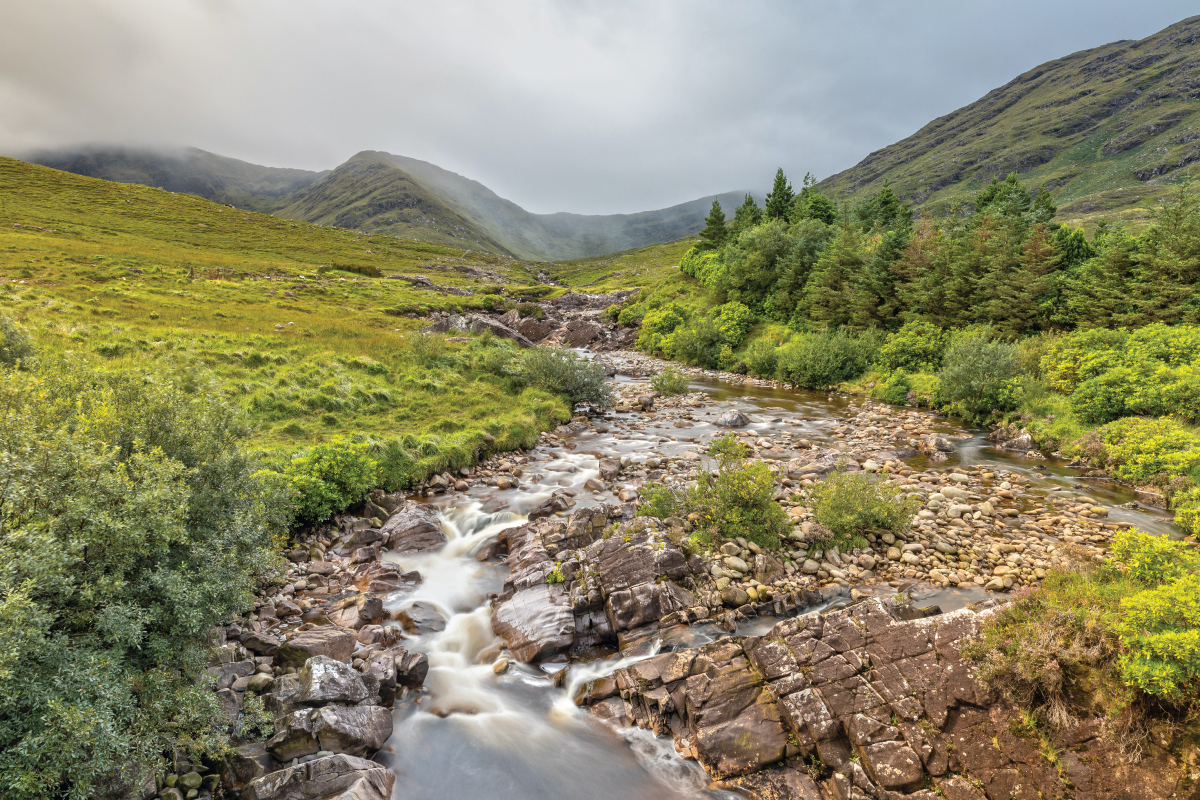