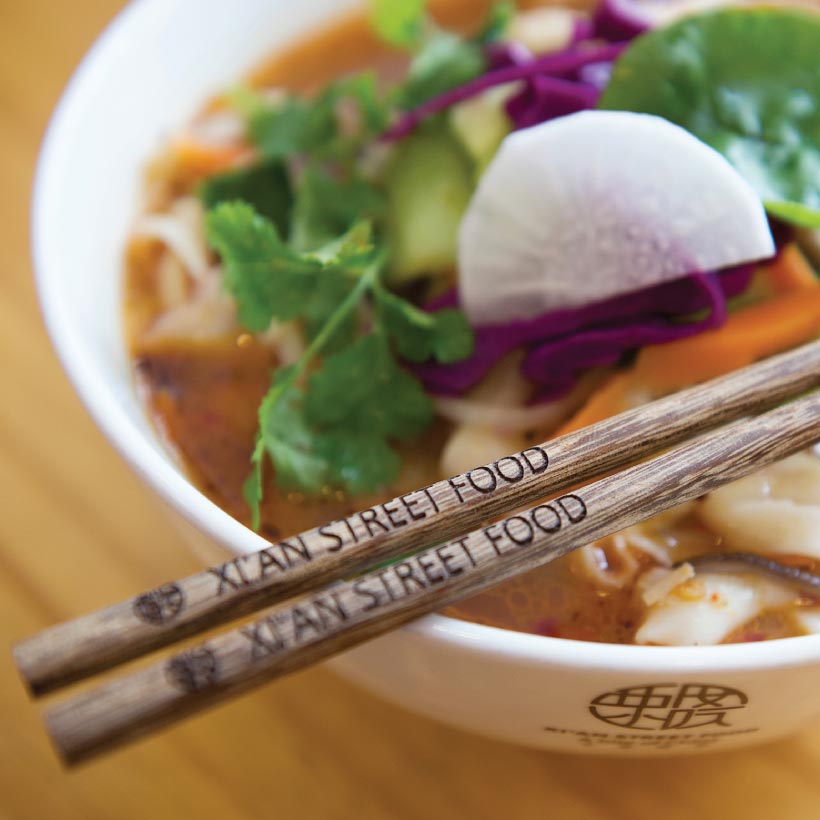 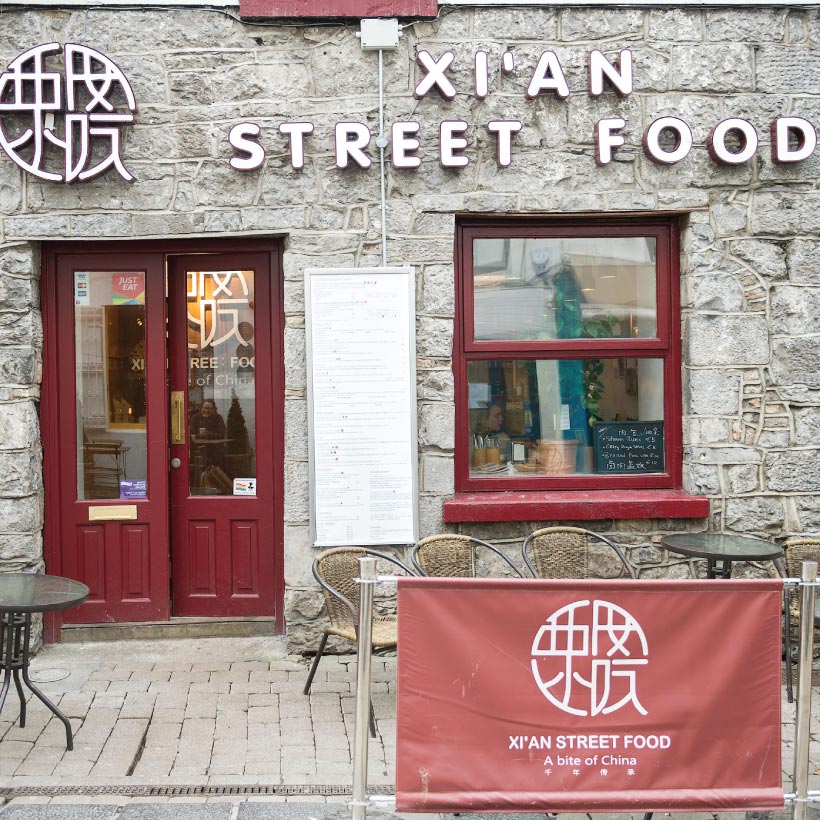 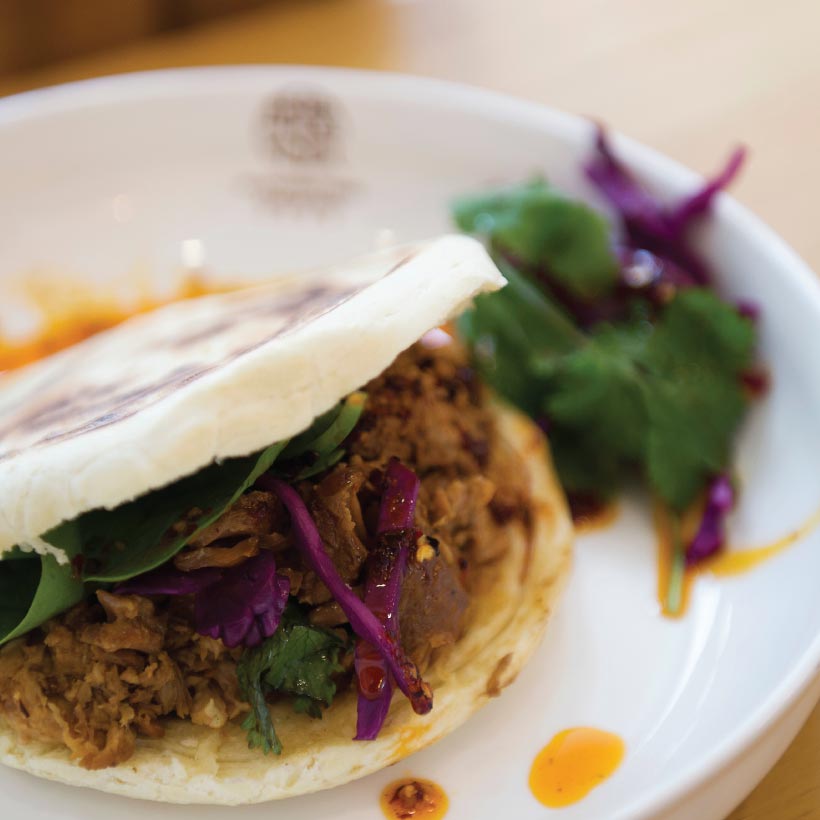 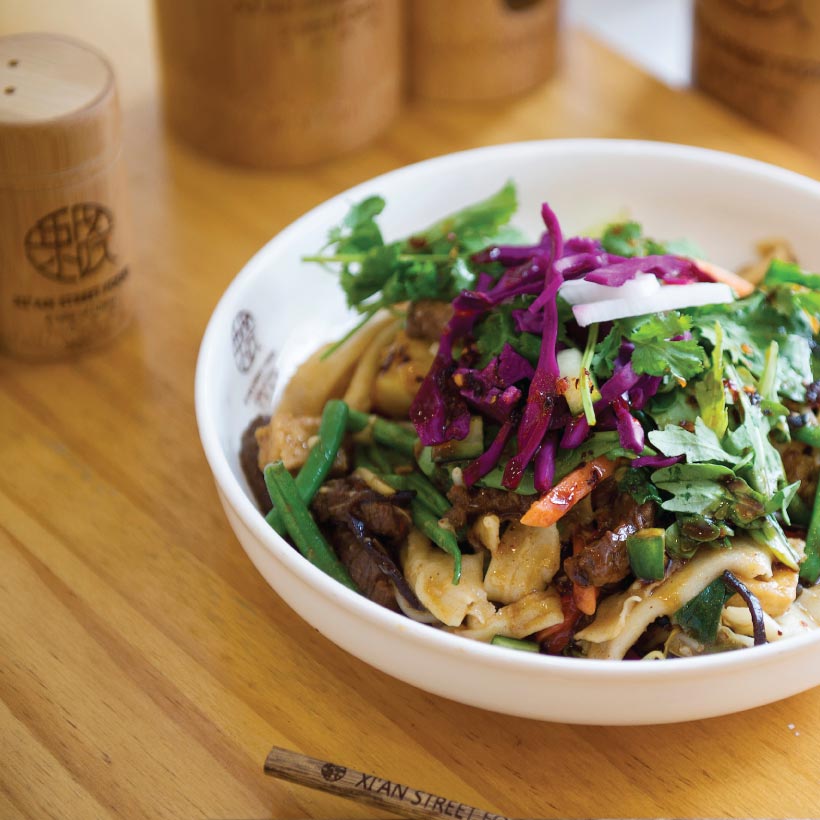 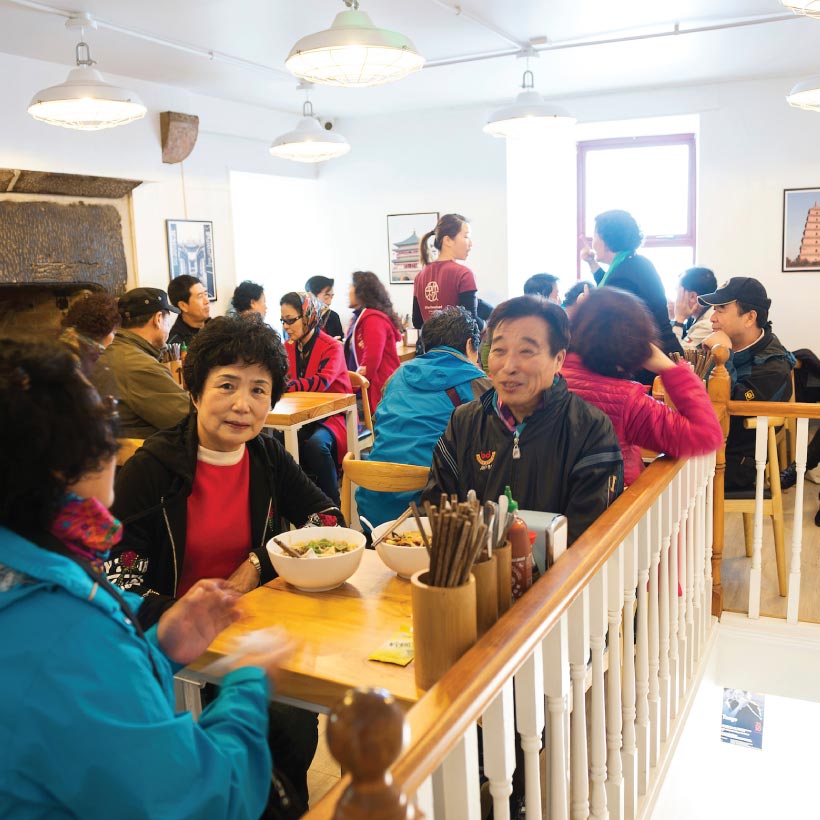 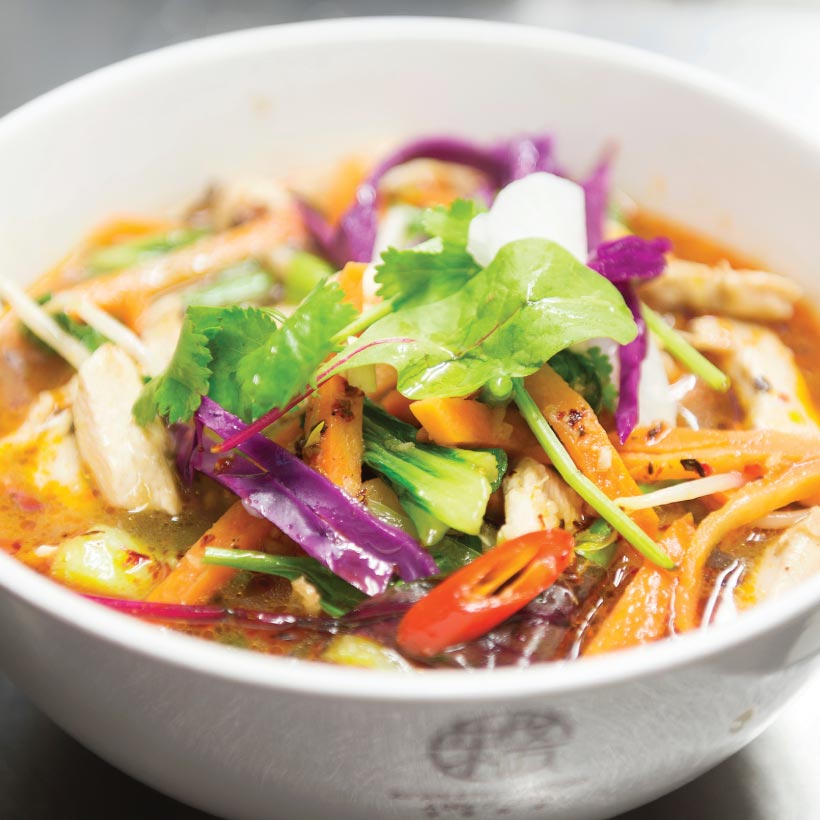 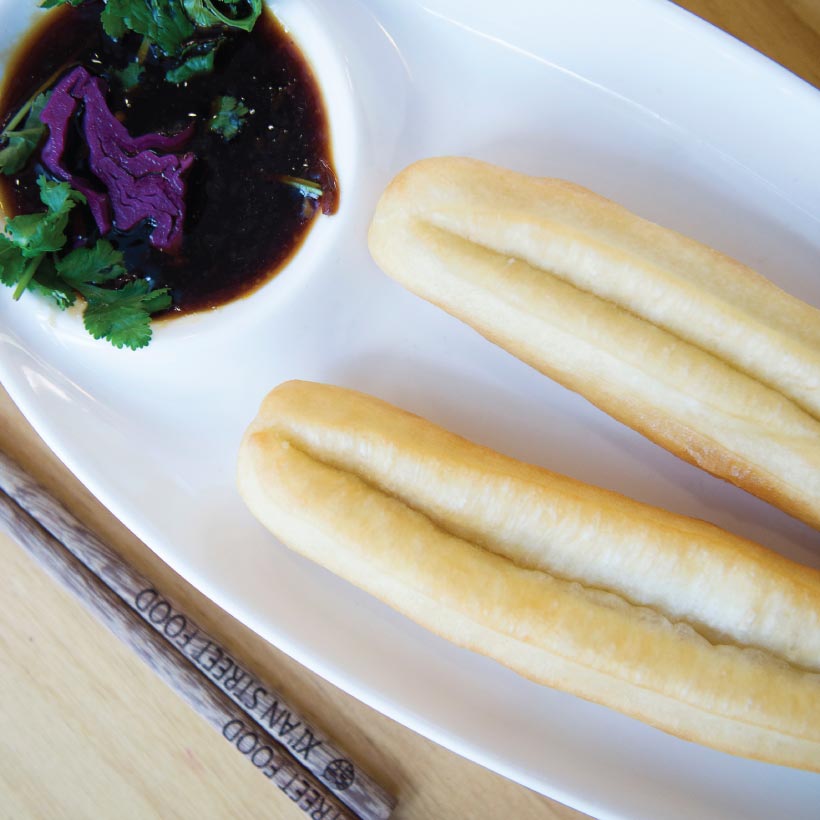 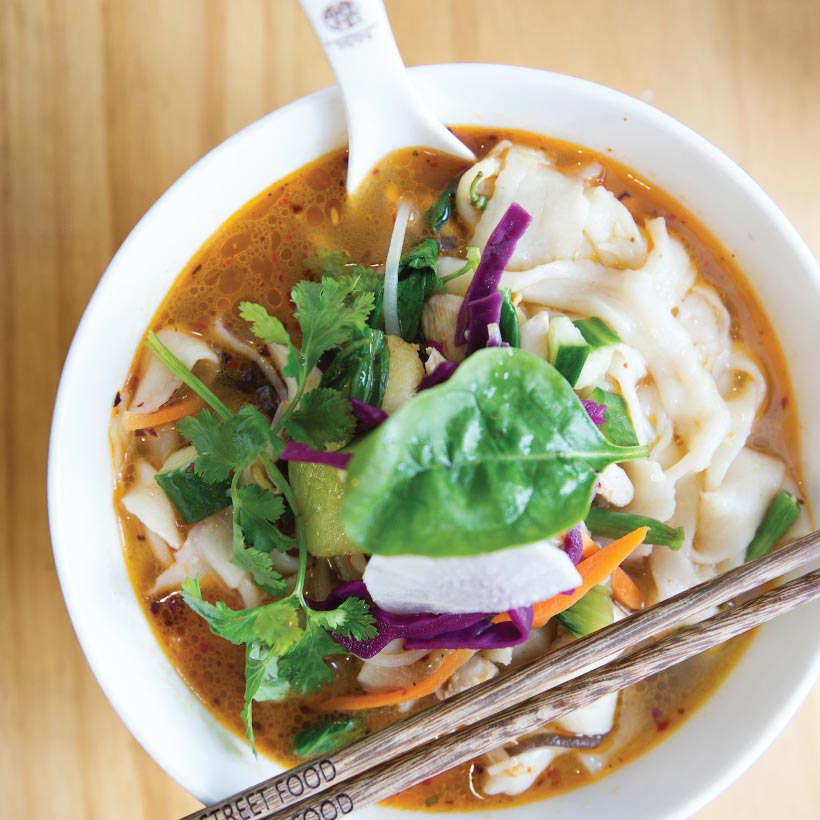 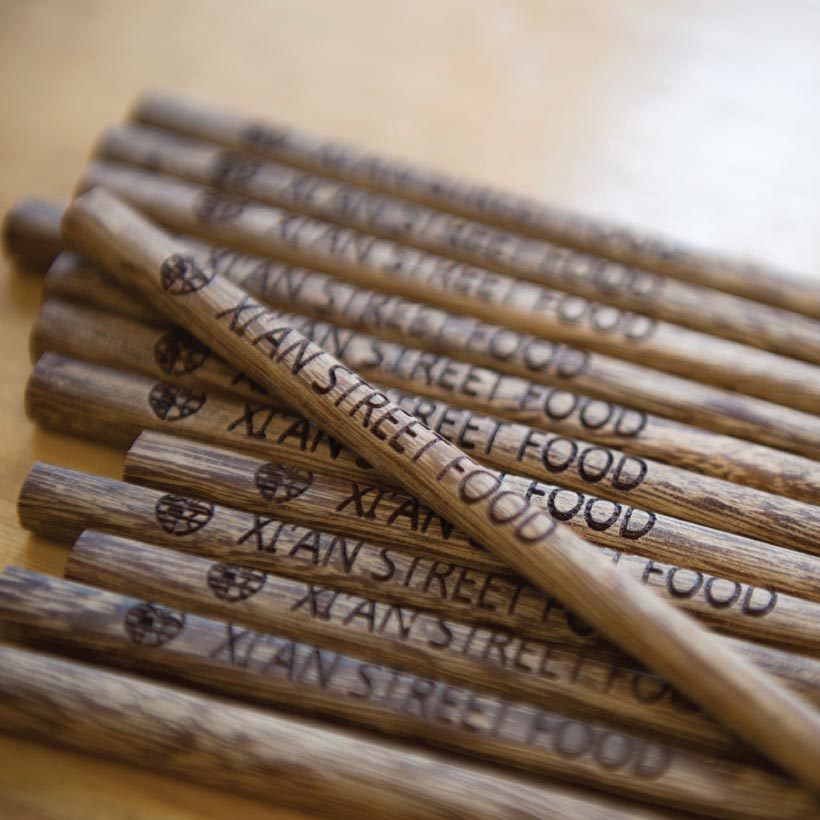 Xi’An Street Food on Quay Street in the heart of Galway City is a casual restaurant showcasing traditional and authentic Chinese food culture in Galway.

The open kitchen at Xian Street Food allows people to get an insight into how the food is prepared and cooked. Named for the central Chinese city of Xi’An, the restaurant’s array of noodles, dumplings and burgers are the tastiest way to be introduced to the region’s unique food culture and history. It’s also unlike any Chinese food we’re used to here in Ireland, which is typically Cantonese or Sichuan. Xian Chinese food comparatively unusual.

Their menu includes a burger known as Rougiamo, which might be the oldest burger or sandwich in history. There are just two elements: baked leavened bread and lean pork, braised for hours and hand-shredded.

Another menu highlight is Biang Biang noodles, which is a popular dish in the Shaanxi province. This is where it all began! Biang Biang noodles are named for the sound made when the large belt-like noodle dough is slapped against the counter as they are pulled. The result is an extremely long, thick noodle topped with chili, pork and vegetables like carrots, potato and greens. Don’t forget your camera as it’s likely the longest noodle you’ll ever have, and you can watch them being made! 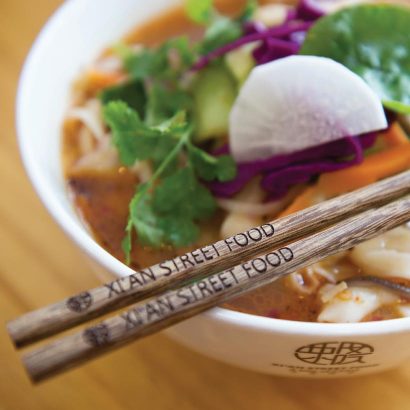 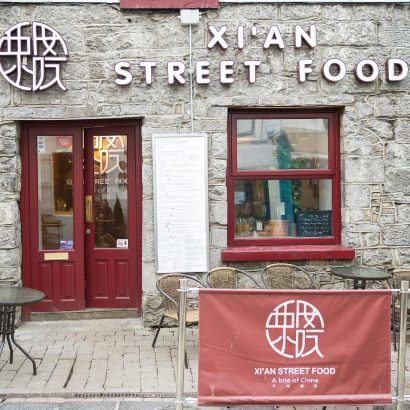 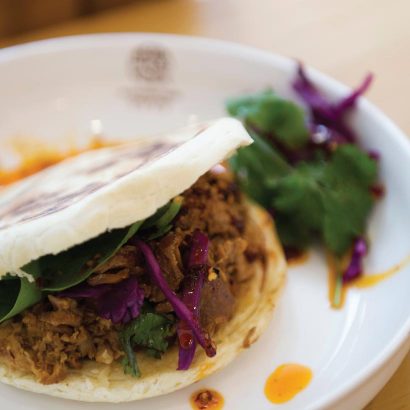 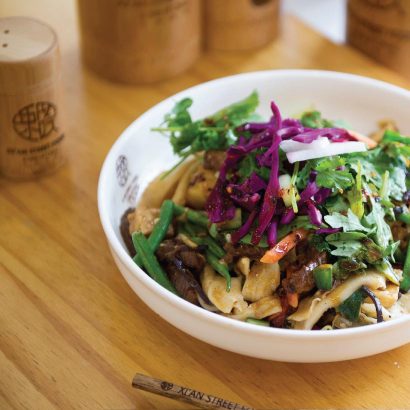 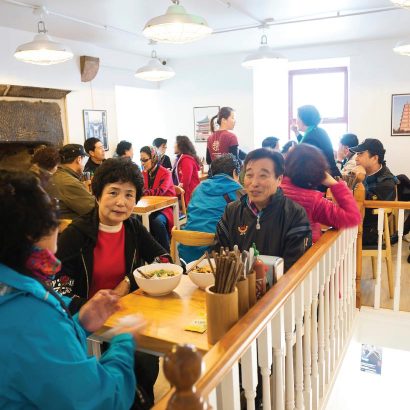 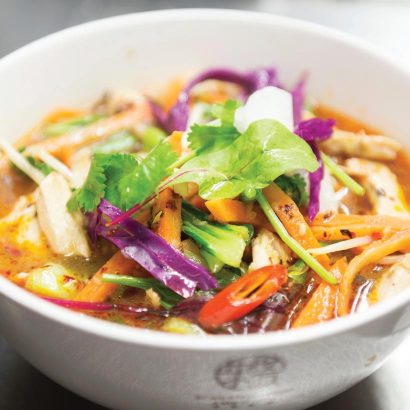 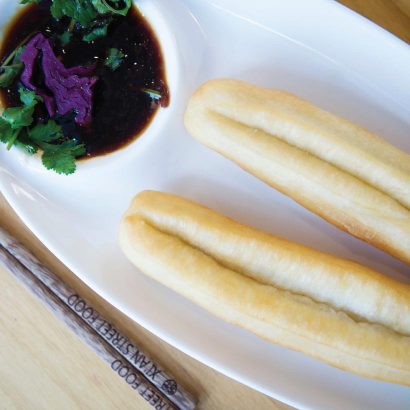 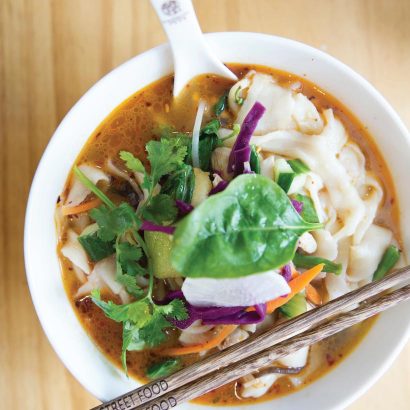 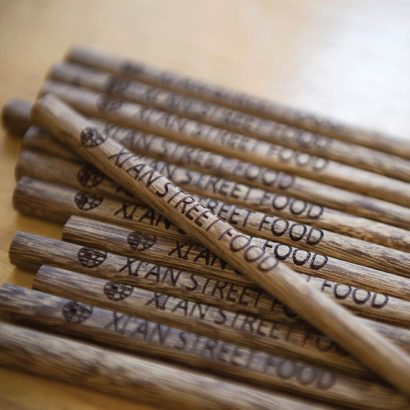 Bosun Cruise
If you are planning a special celebration with a unique twist, look no further than Bosun Cruises. They offer Saturday afternoon cruises with a DJ and...
Hartmanns of Galway
Providing excellent service to the people of Galway and beyond for four generations, Hartmann is a name to be trusted in the jewellery world. The Hart...
Maldron Hotel Sandy Road
Maldron Hotel Sandy Road Galway is ideally located just a few minutes from Galway City Centre. With free car parking and easy access from the M6 and M...