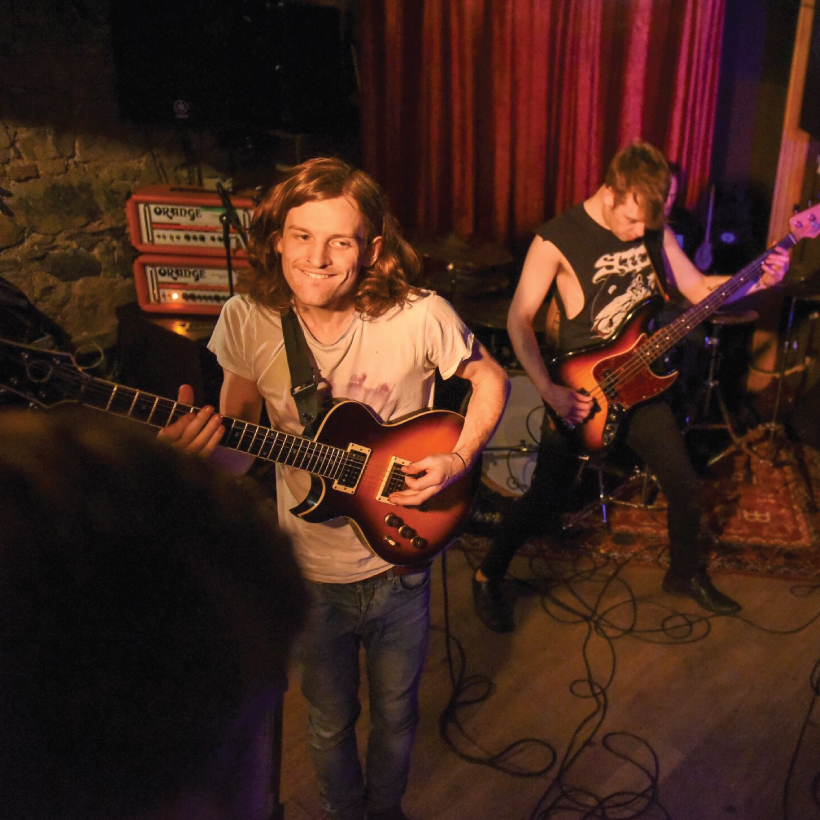 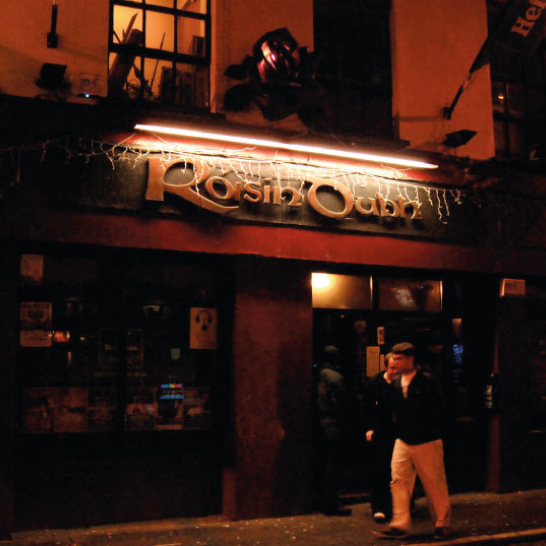 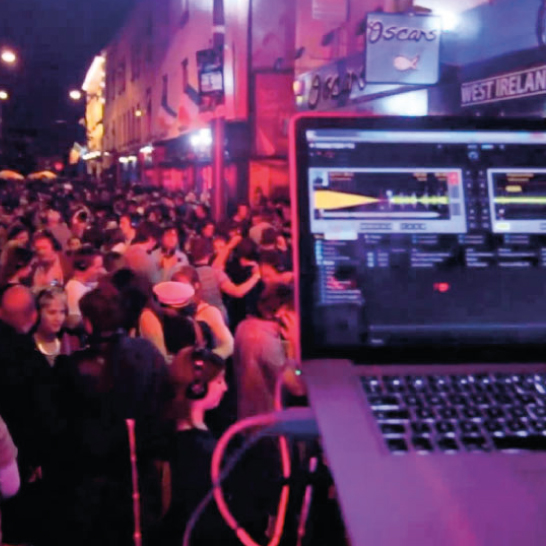 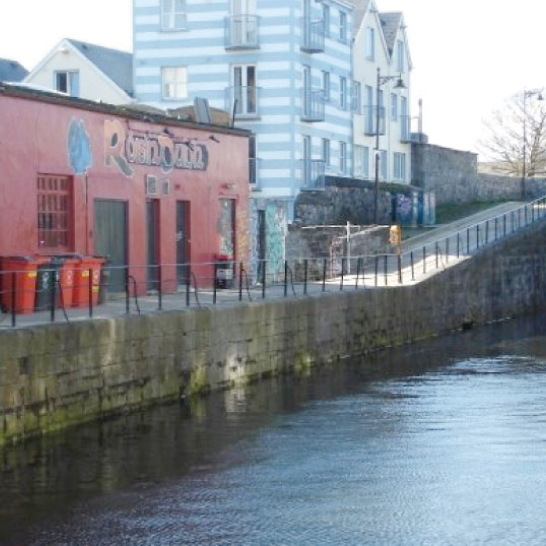 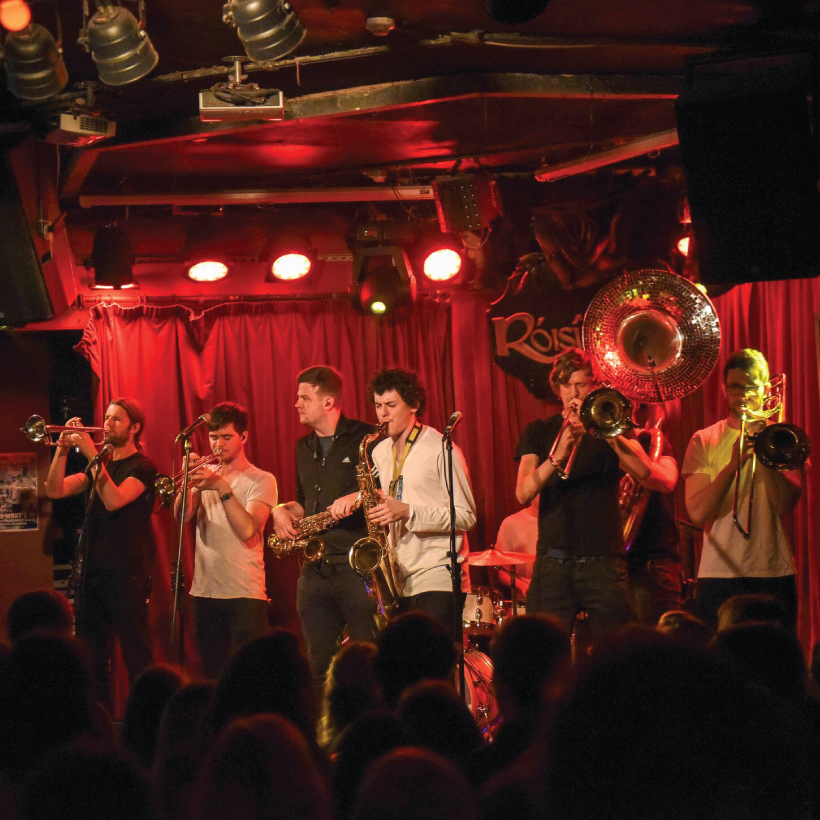 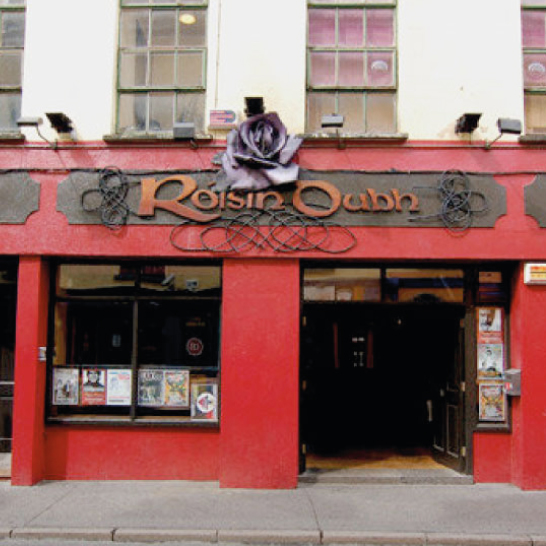 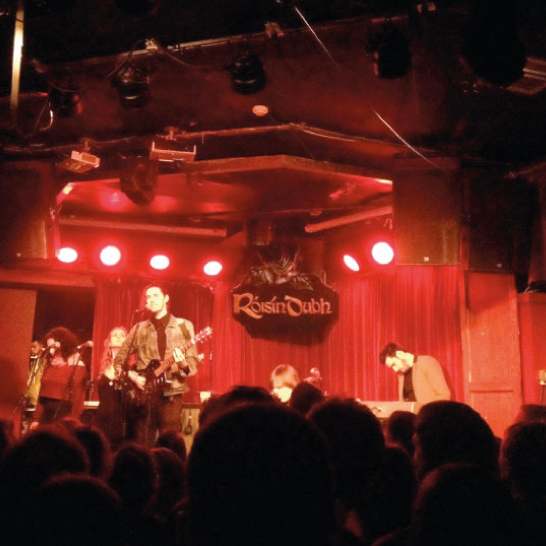 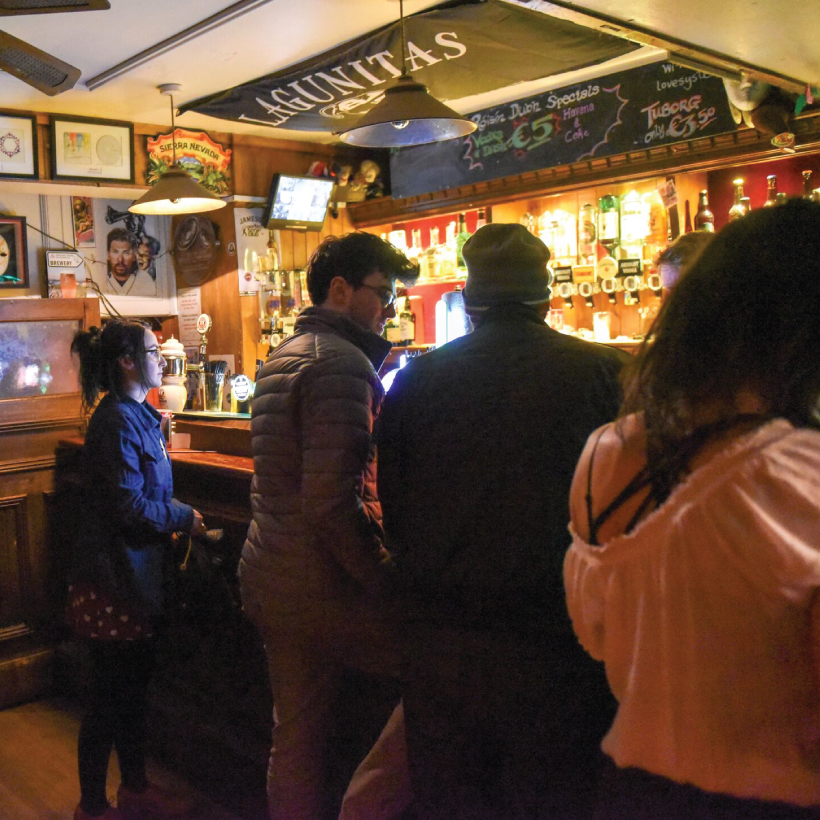 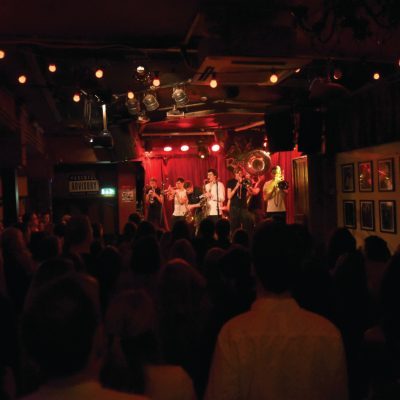 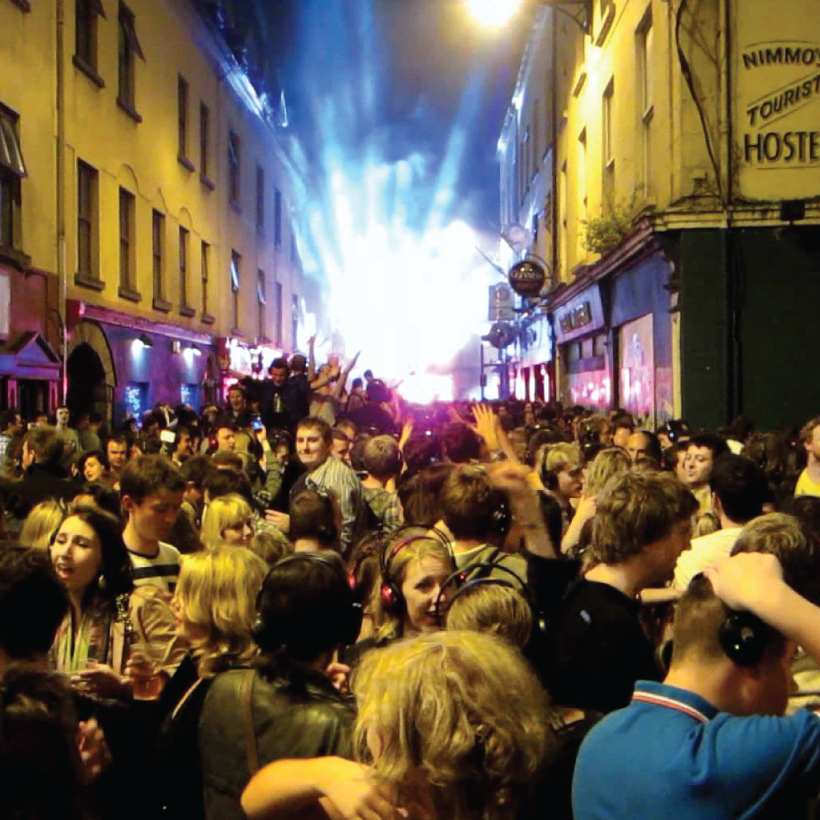 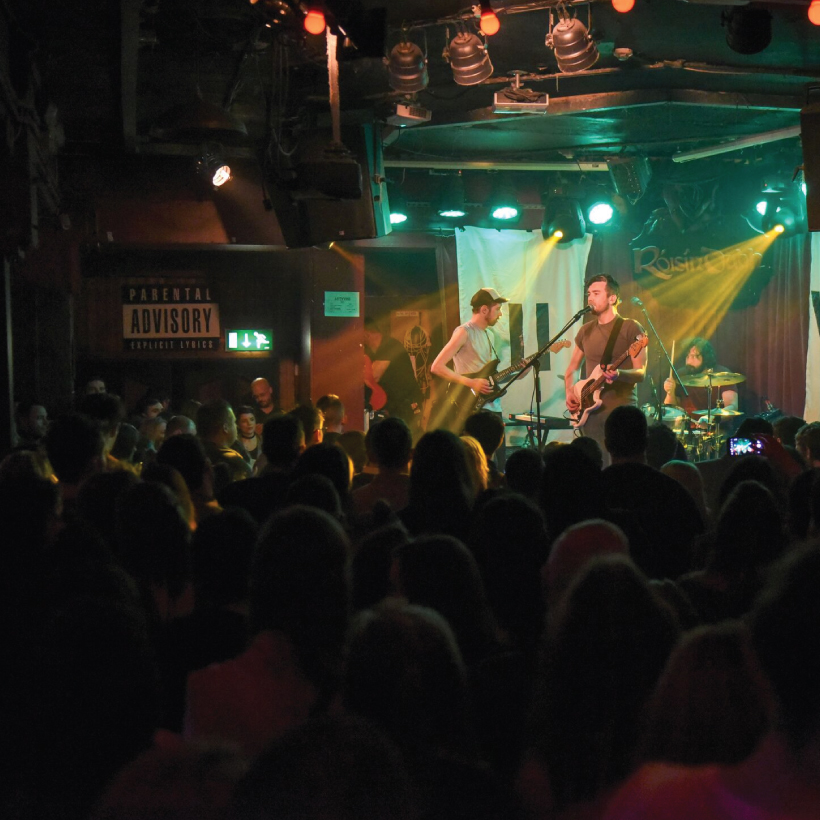 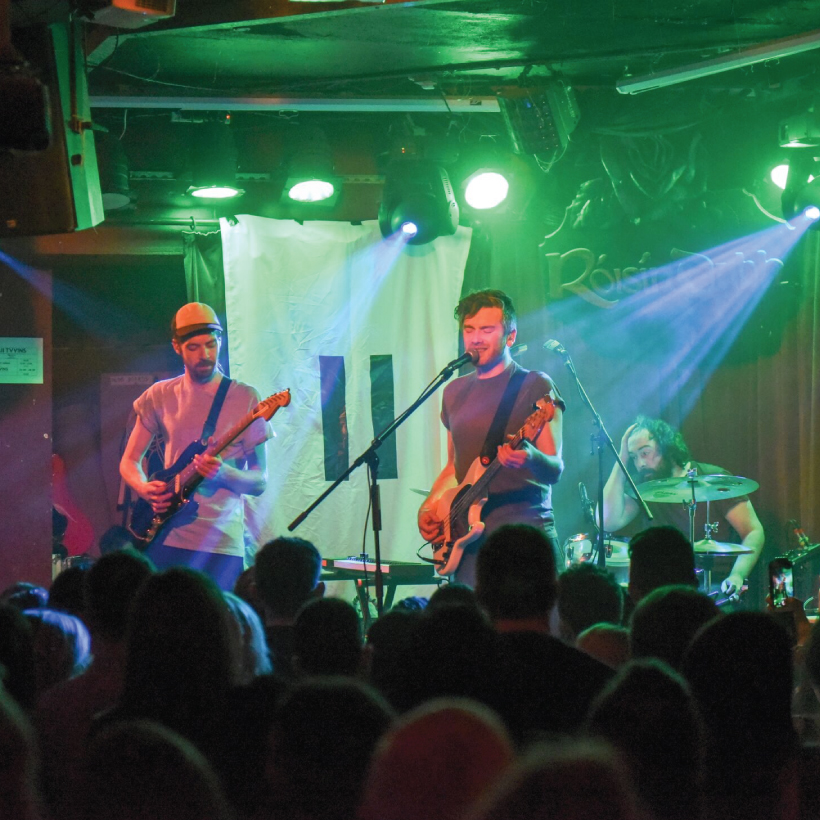 Róisín Dubh has long been the home of comedy in Galway. Many great acts including Stewart Lee, Phill Jupitus & Rich Hall, list it as being one of their top 10 venues in the world.

Roisin Dubh is also the driving force behind the Galway Comedy Festival.

For over 12 years, Strange Brew has been running on Thursday nights. One of Ireland’s longest running club nights, it has been instrumental in providing a stage to the more alternative spectrum of artists that would not have a platform to play otherwise in a town where most venues prefer to take an easier, blander approach to live music. Many of the most successful alternative acts in Ireland today, such as Two Door Cinema Club, Villagers, Le Galaxie, Delorentos, Jape & And So I Watch You From Afar, all started out playing free shows at Strange Brew in Roisin Dubh on Thursday nights. 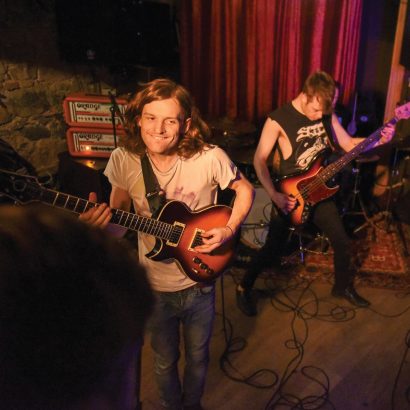 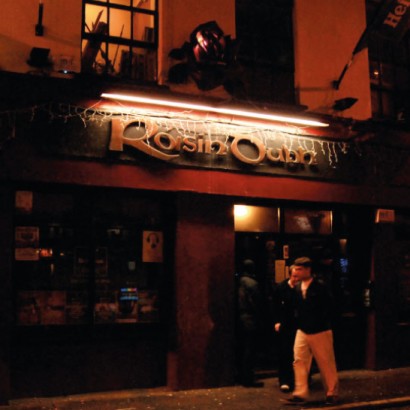 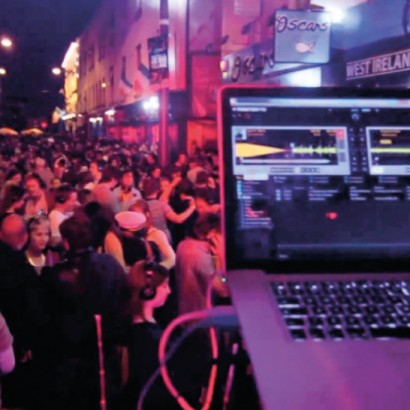 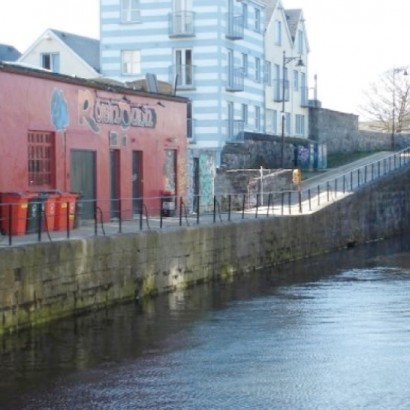 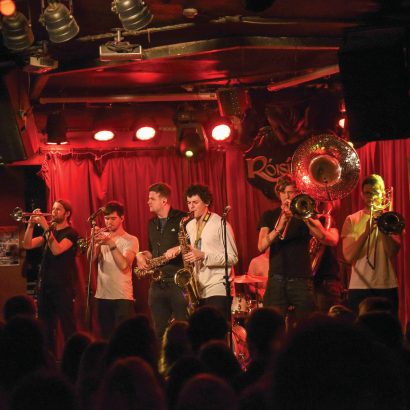 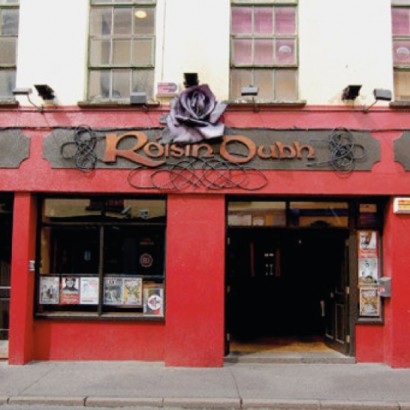 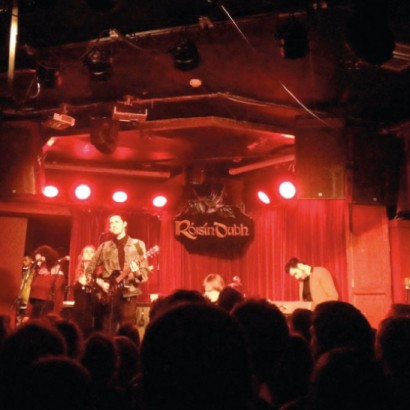 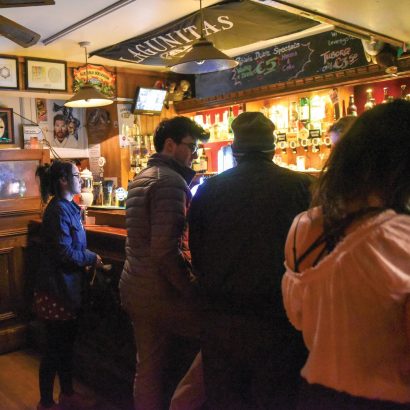 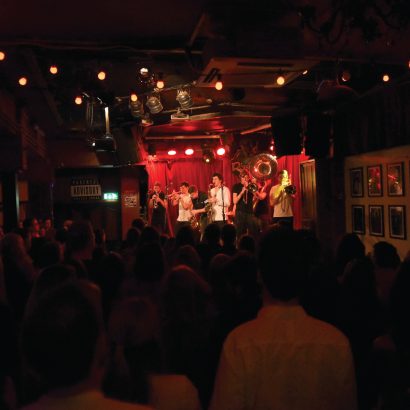 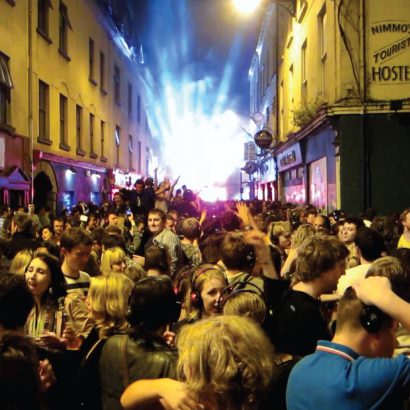 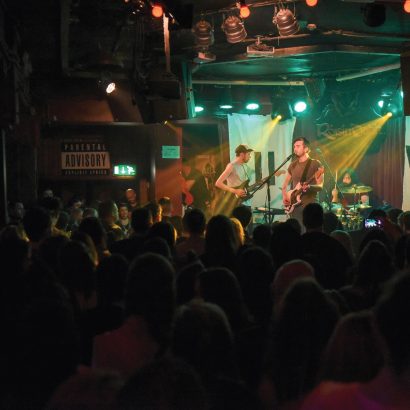 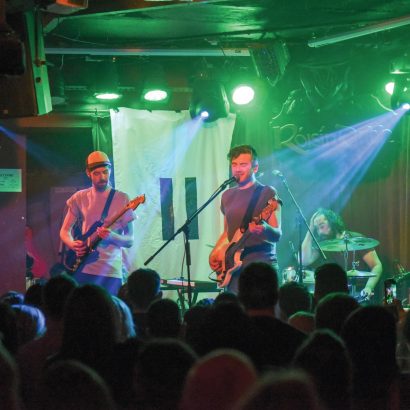 The Face
This modern professional salon in Galway’s Westend comes highly recommended for a colour change, blowdry and general mane maintenance! Their staff are...
Kidsplace
Kidsplace is a 500m2 indoor play centre which will provide hours of entertainment for your little ones. We provide a safe environment for your child t...
Spirit One Spa
spirit one spa Galway is an urban retreat nestled underground. Allow yourself to be cocooned in our large relaxation area, relinquish yourself to our ...