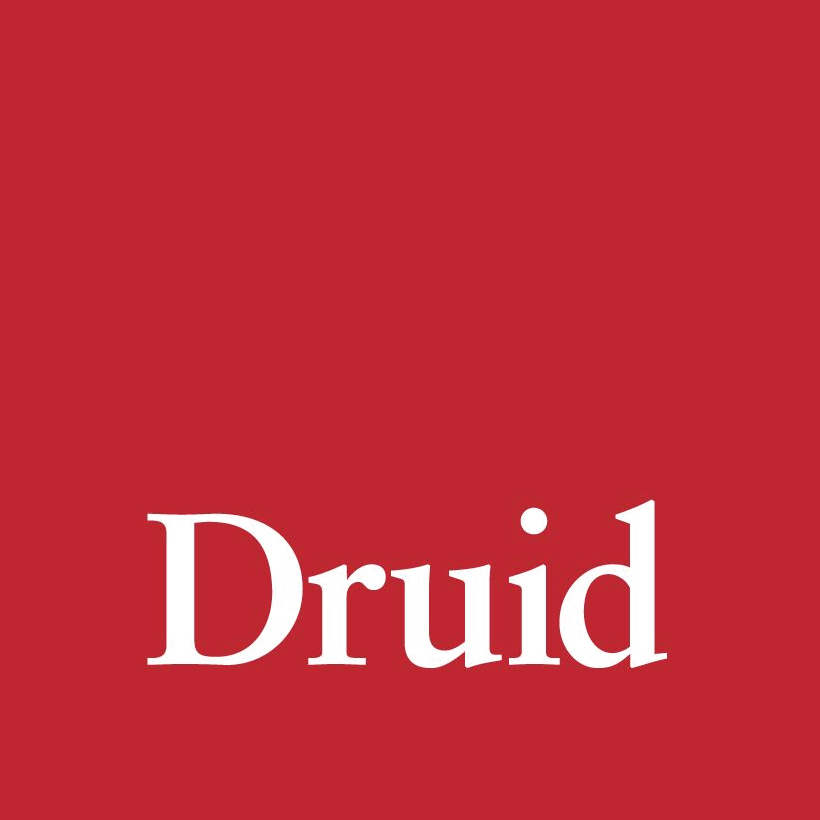 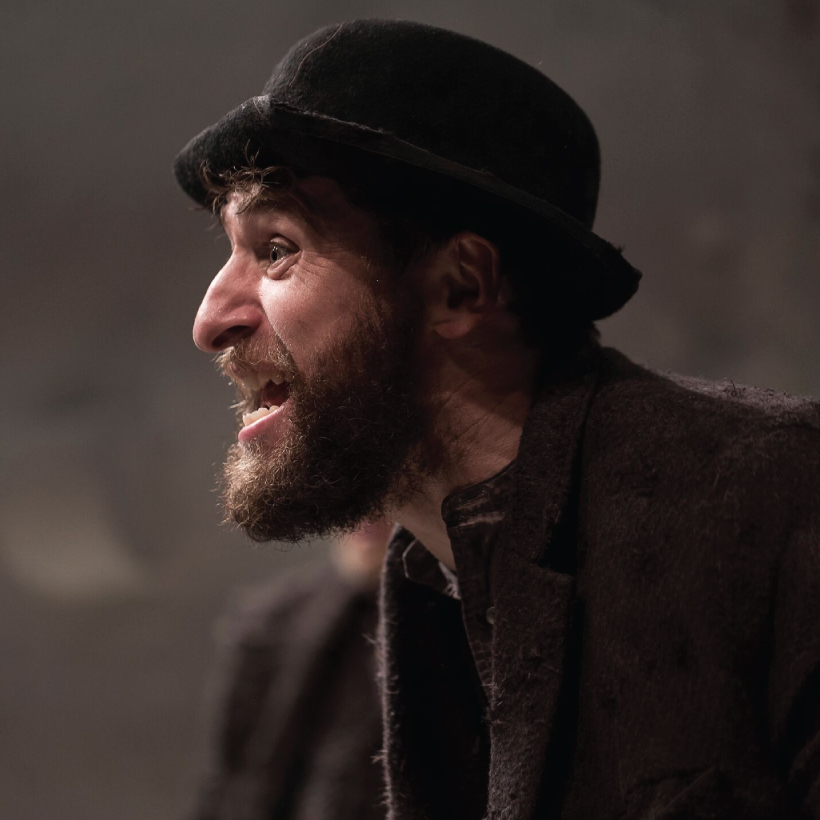 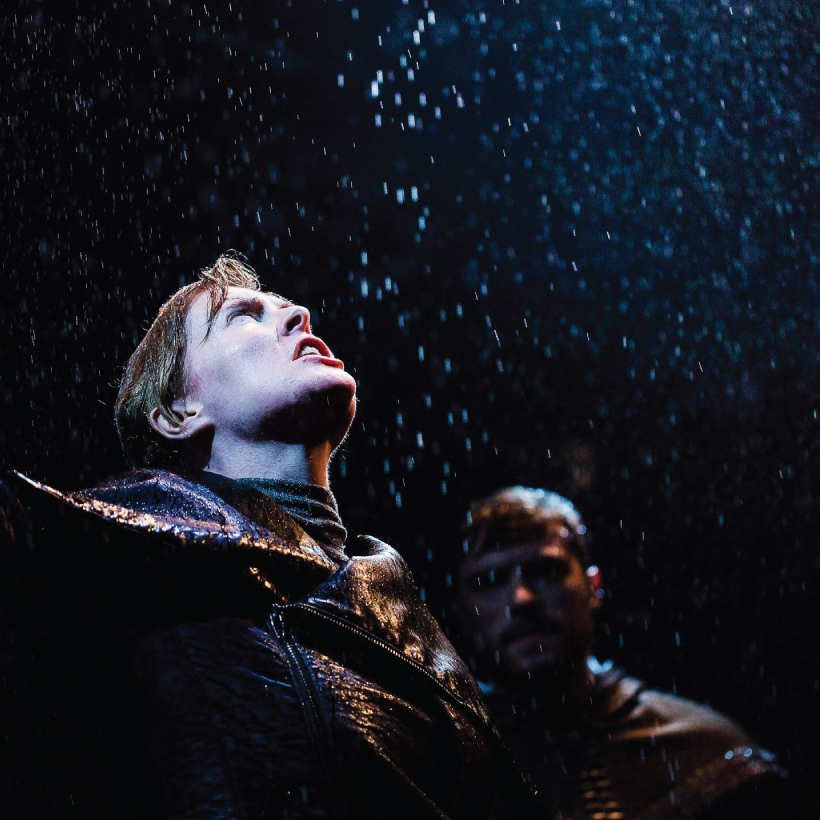 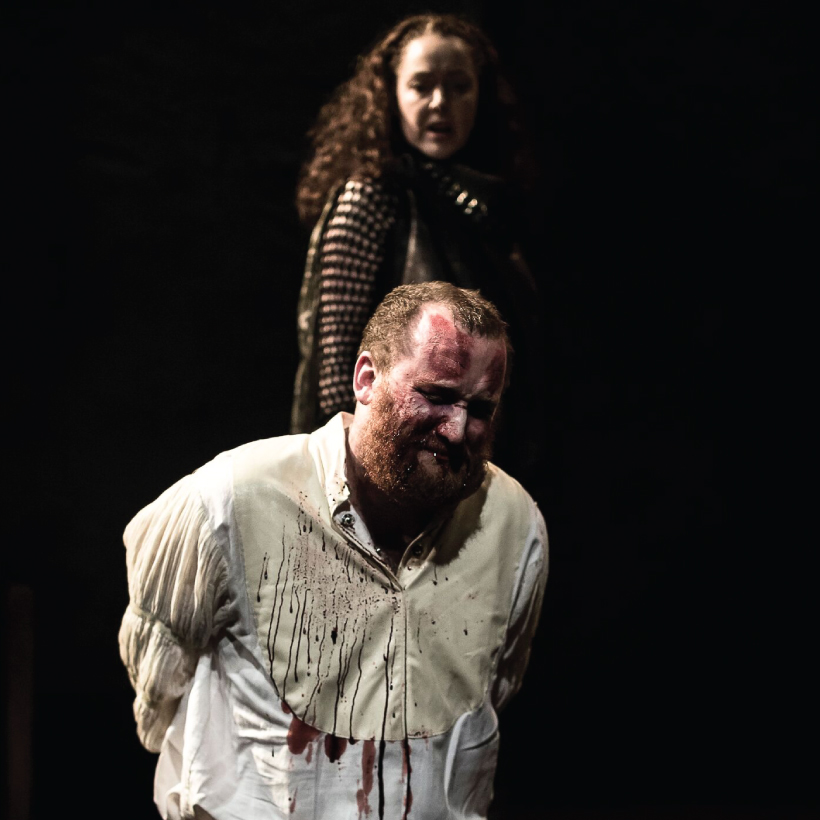 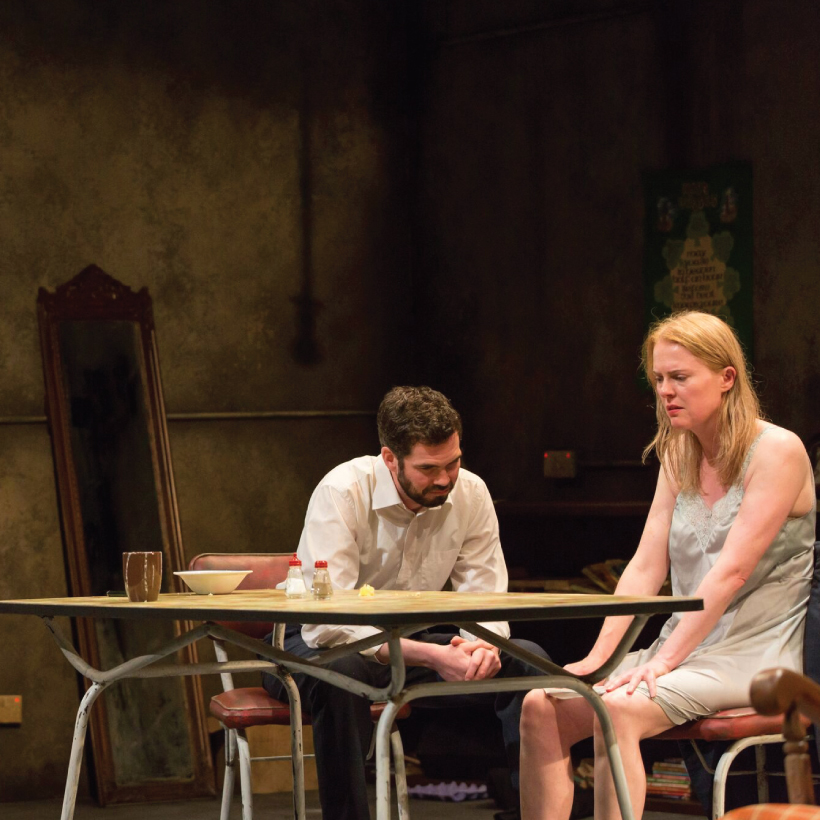 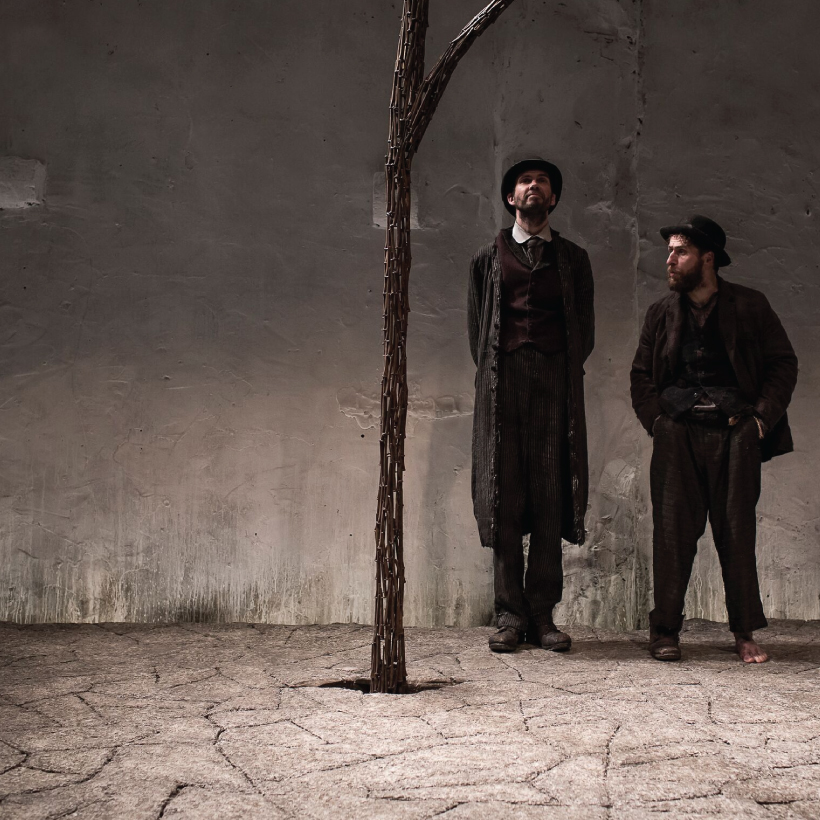 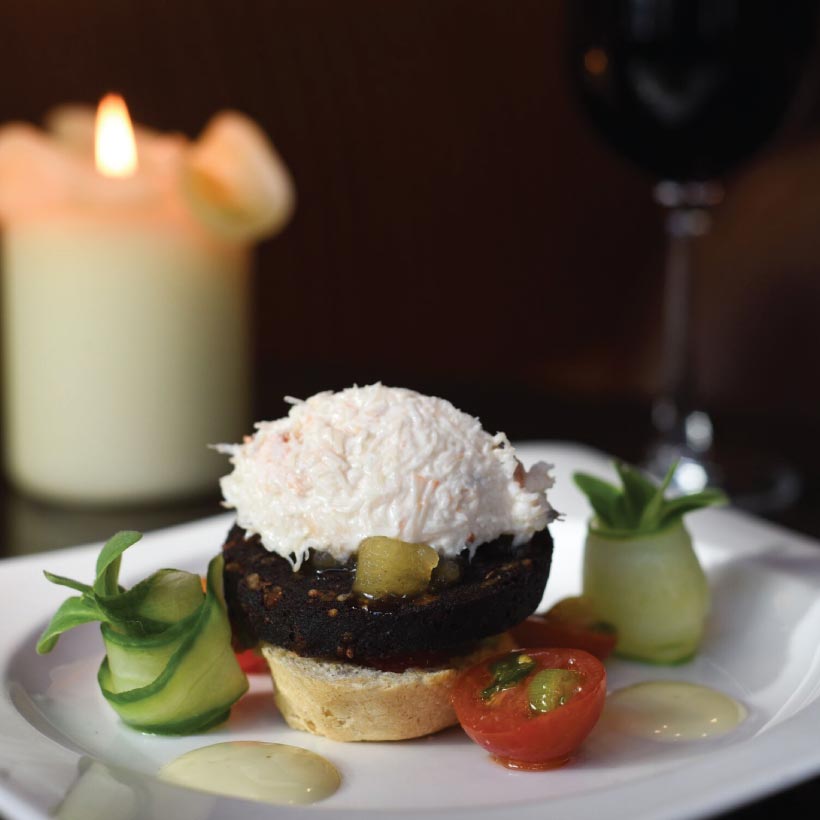 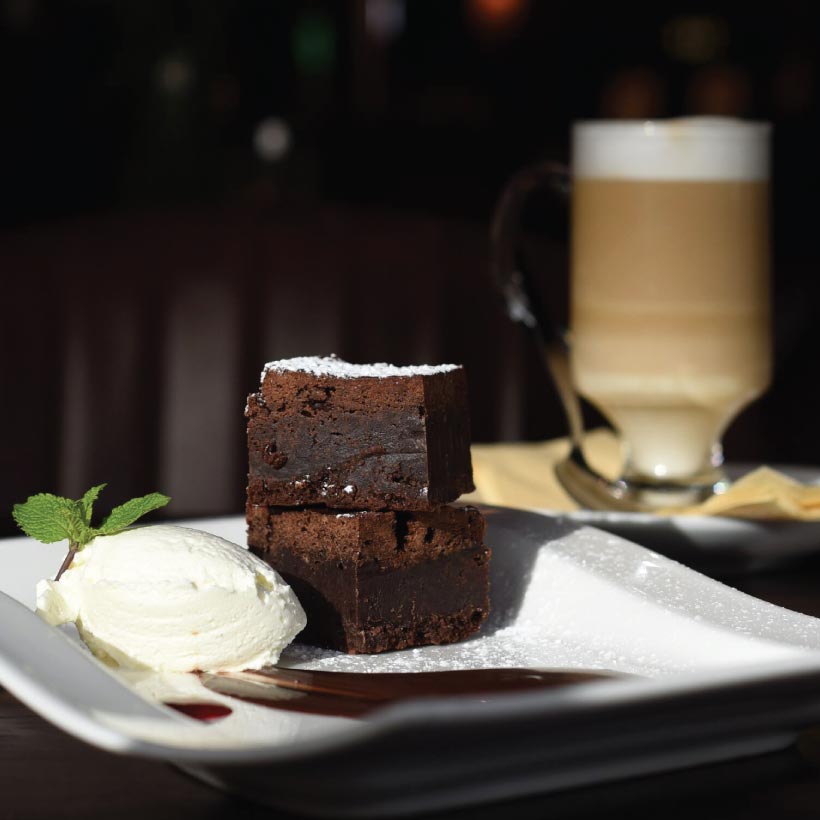 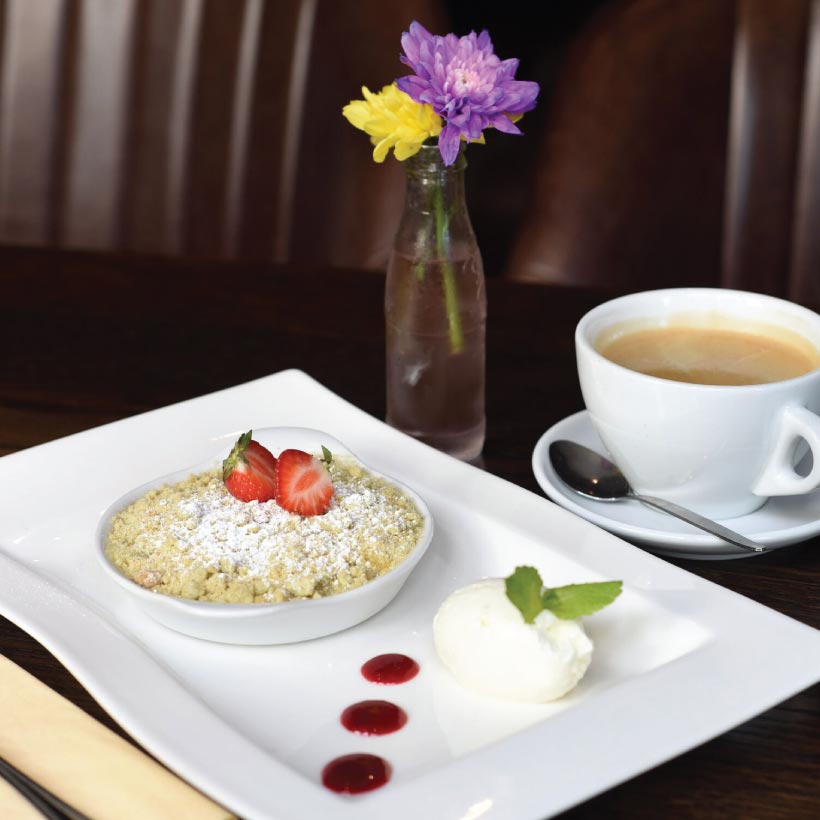 Druid began as a bold idea: to create Ireland’s first professional theatre company outside of the country’s capital, Dublin. There were few resources with which to build a theatre company in the west of Ireland in 1975, but founders Garry Hynes, Marie Mullen and Mick Lally persevered and with the support of the Galway community, made this bold idea a reality.
Druid has been a leading force in Irish theatre for four decades and counting and is one of the best-known Irish theatre companies in the English-speaking world. The company has won international acclaim and numerous awards, including four Tony awards for Martin McDonagh’s The Beauty Queen of Leenane on Broadway (1998).
With Garry Hynes at the helm as Artistic Director, the company continues to pursue bold ideas, presenting and touring ambitious long-form projects (DruidSynge; DruidMurphy; DruidShakespeare), premiering the work of playwrights (Enda Walsh, Martin McDonagh) and performing in remote parts of Ireland and prestigious stages throughout the world.
The company also runs initiatives for artists such as: FUEL artist residencies, Druid Debuts rehearsed reading series, and the Druid Academy at NUIG.

The company premieres all of its work in Galway. See druid.ie for the latest news and information on what the company is up to.

‘A world-class company rooted in the cultural fabric of Galway’

‘One of the world’s great acting ensembles’

‘any New York visit by the Druid Theater Company of Galway is an event not to be missed.’ 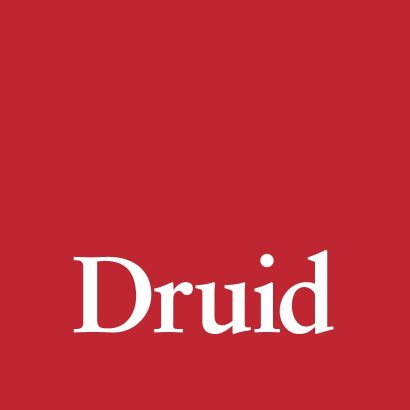 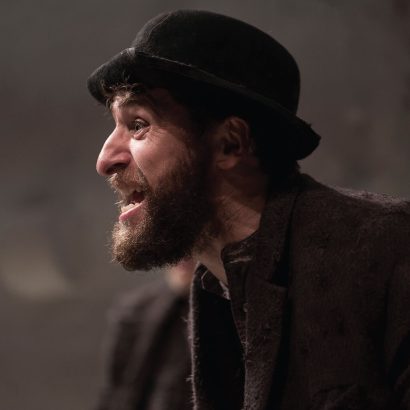 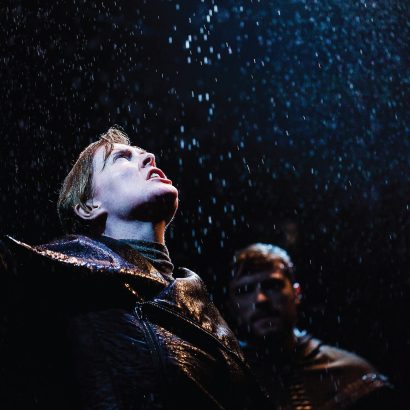 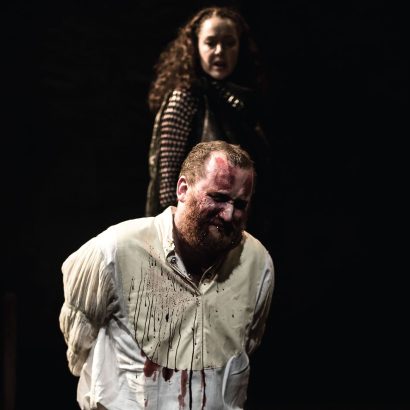 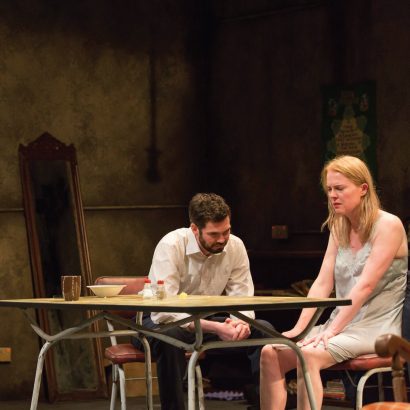 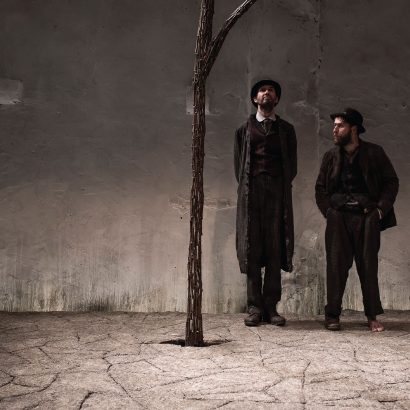 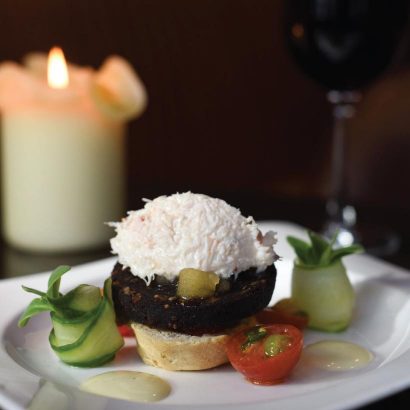 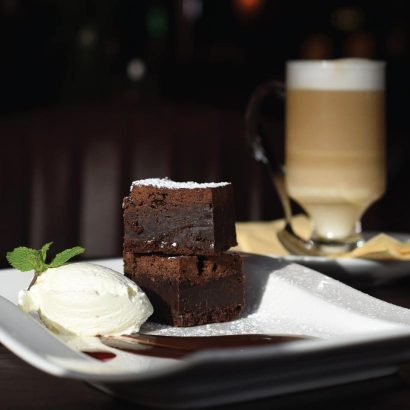 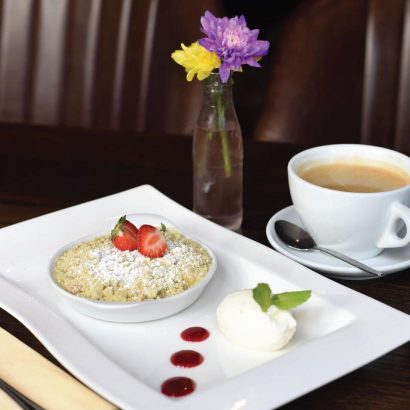 Handsome Burger
Handsome Burger was set up by lifelong foodies and best friends Rory McCormack and Cathal O’Connor. Since setting up their first market stall at a med...
Wholly Cow
Galway City has some of the best burgers in Ireland with Wholly Cow Burgers Newcastle Road becoming one of Galway’s finest burgers joints in town. Cel...
DNA
DNA is Galway’s newest night time music venue, recently renovated to bring a beautifully designed, three-level club to Galway City Centre. They off...