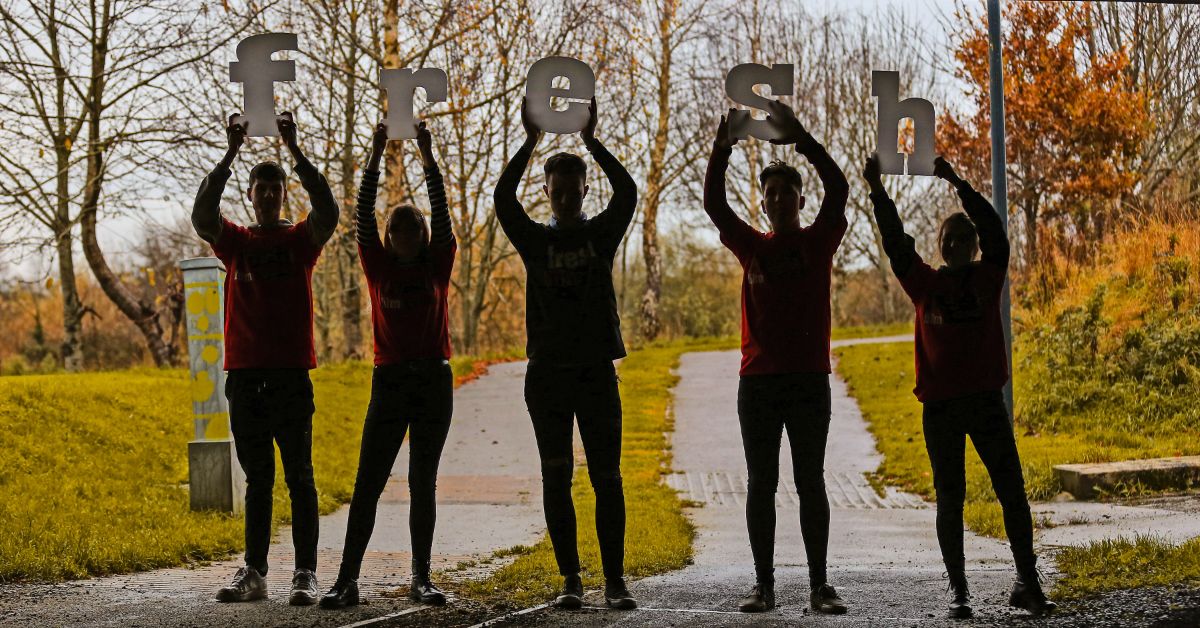 With the cancellation of events and festivals nationwide due to Covid-19, Jayne Foley, Fresh Film and Ireland’s Young Filmmaker of the Year Awards founder said, “The Fresh team at HQ have devised a virtual solution as we have an amazing community of young filmmakers and while we can’t bring them together in one room for now, we can bring them together online. In the spirit of Fresh we want our online activities to connect, inspire and support young filmmakers.”

Films shortlisted for the final were due be screened at Fresh International Film Festival 2020 in Limerick from March 23 to 28 but now because of the Coronavirus outbreak, the films of the Festival and Ireland’s Young Filmmaker of the Year Awards have been postponed with screenings and workshops now taking place online.

– Screening the Junior finalists and some International films on Wednesday, March 25 On YouTube

– Screening the Senior finalists’ films on Thursday, March 26 on YouTube 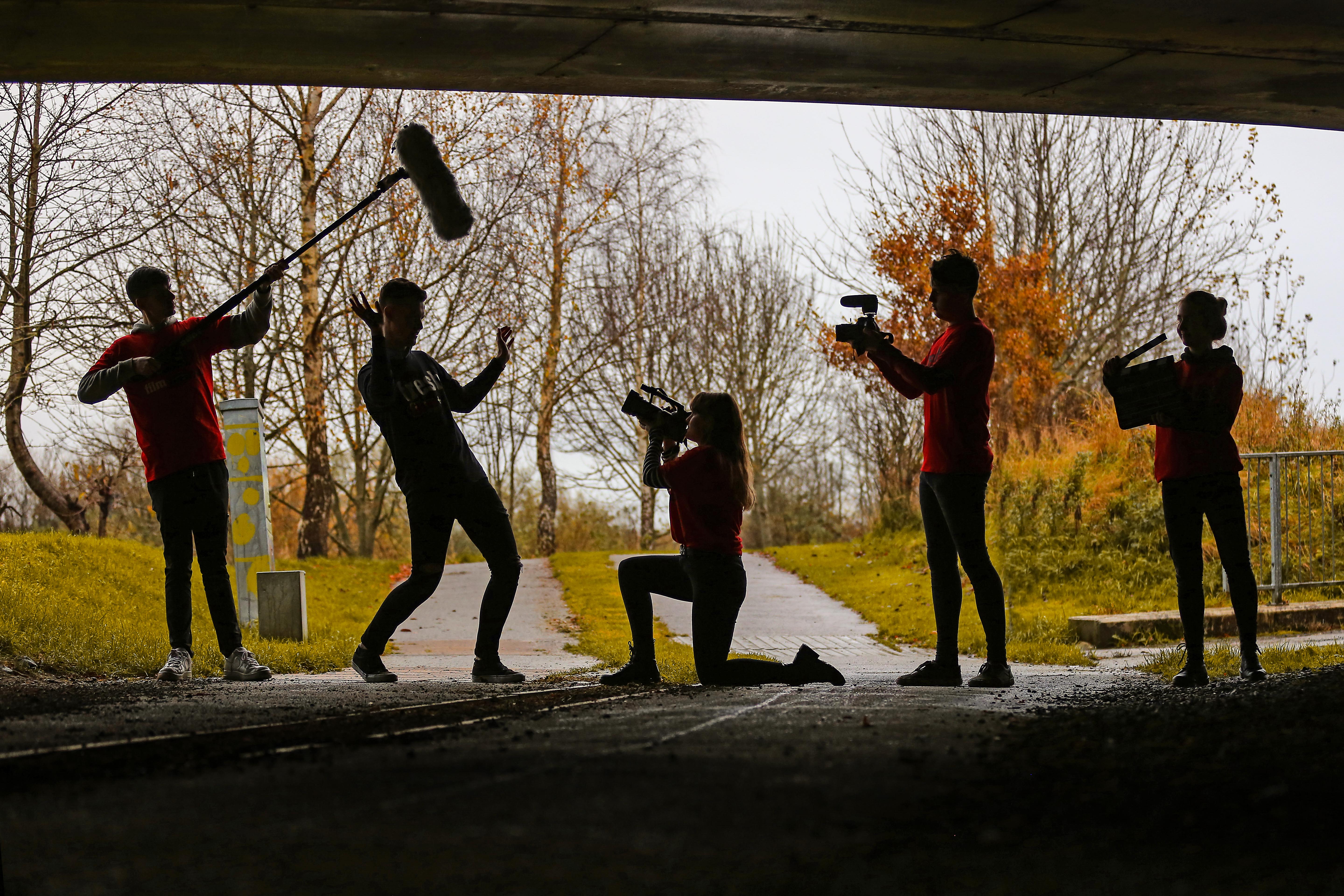 CALL: Fresh Film are asking young filmmakers to create short ‘How To’ videos about filmmaking. They should be energetic engaging and fun – no swearing please, it can be about anything that you can think of, but here are some ideas to get you started:

Post-Production: Editing for an audience, SFX

Tools: Building your own, essential lenses, equipment for the no-budget filmmaker, how to animate, gimbals 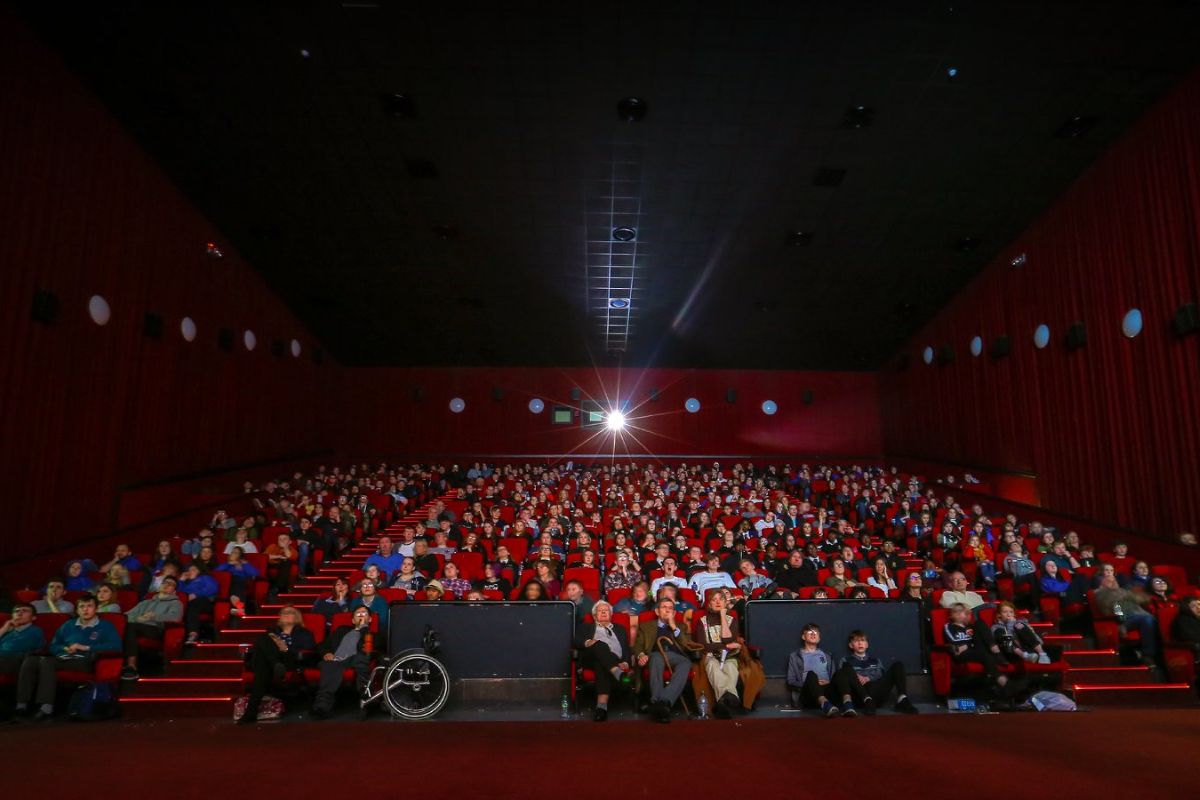 Now in its 24th year, Fresh International Film Festival encourages young people from Ireland and overseas, aged 7 to 18 years, to create, exhibit and share films. The festival provides an opportunity for these young filmmakers to have their work seen on a cinema screen for the first time and to compete for the title of Ireland’s Young Filmmaker of the Year. All films submitted are also considered for a range of Specialist Awards including the Radharc Trust Award (documentary), the Cartoon Saloon Animation Award, the RTE 60 Second Short Film Award and the RTE Factual Award, in addition to the International and Audience awards.

Fresh International Film Festival encourages young people to make films by hosting an annual international film festival for young people, presenting Ireland’s Young Filmmaker of the Year Awards, acting as an advocate for young filmmakers and promoting their work worldwide. Fresh Film runs a number of initiatives throughout the year, including a Hothouse programme designed to bring young people of different ages and diverse backgrounds together to share their film experiences and create new collaborative work, as well as distributing Irish films made by young people to festivals all over the world. The Arts Council of Ireland, Limerick City and County Council and RTE Supporting the Arts support the Fresh International Film Festival.

Keep an eye on the Fresh Film website and social media channels for updates.

Further details are available from www.freshfilmfestival.com.