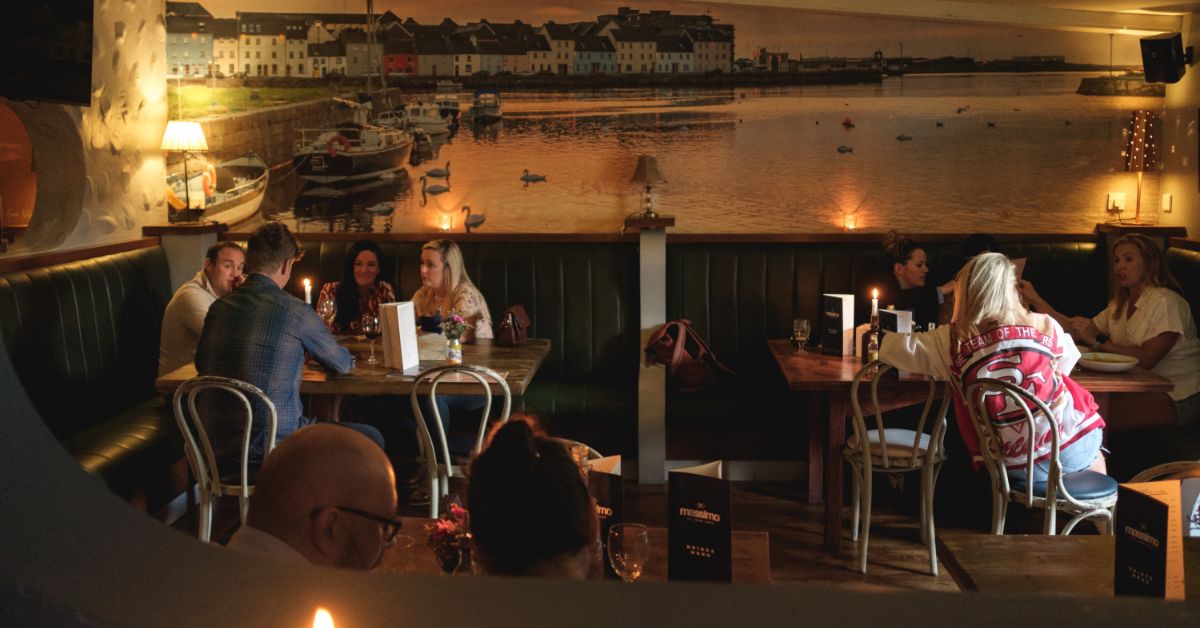 Eat, drink and dance this weekend at Massimo where The Works At Massimo are celebrating the end of another year’s successful Galway International Arts Festival by throwing a special ‘Lost & Found’ wrap party Sunday, the 28th of July from 12pm. 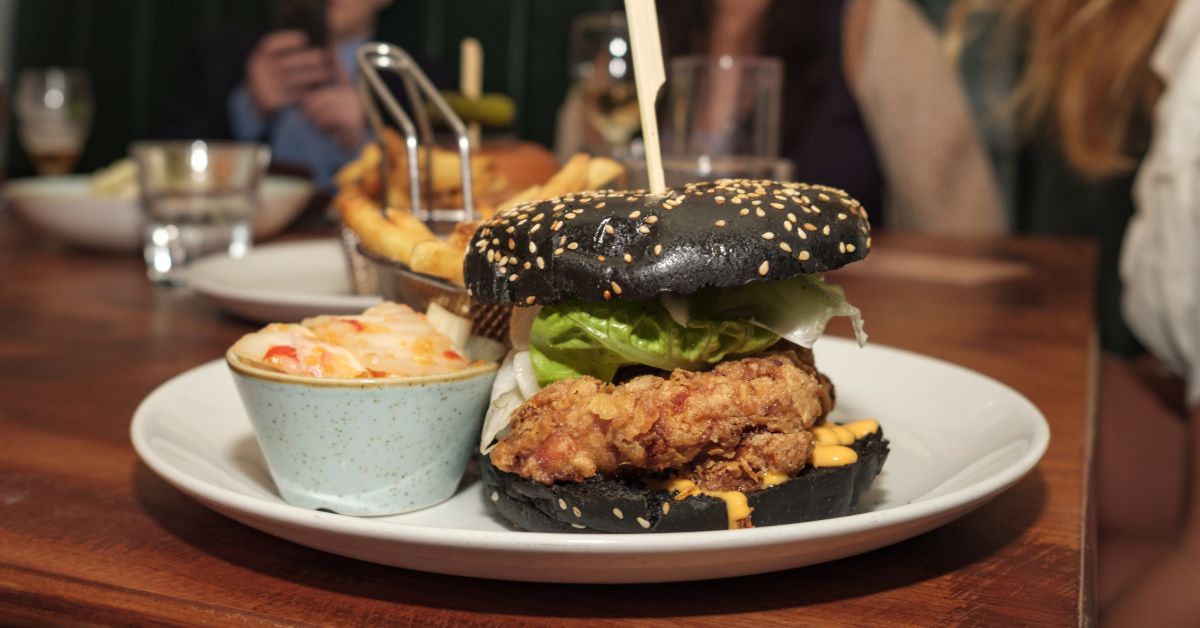 Located at 10 William Street West, the ‘Lost & Found’ party will feature high quality, casual dining options by The Works At Massimo (including the addition of Martin’s Mixed Grill to the menu for one weekend only), as well as Massimo’s mixed bag of lost and found jackets, hats, keys, phones and dignity. Entertainment for the day will include tunes from Mac Gigantic from 1pm playing lost & found songs you forgot were your favourite (or else soon will be), followed by live music from The Rollover in the front bar from 9pm.

This weekend will also see the launch of a new Bar Bites Menu by The Works at Massimo which will be the perfect cure for those post-Saturday night hangover blues. Pull up a seat beside the bar and enjoy dishes like Karaage Chicken with sriracha mayo and house pickles, Miso Glazed Braised Pork Belly with steamed bao, kimchi and pickles or Moroccan Flatbreads with avocado hummus, roast beets, pomegranate, organic leaves & herb oil flat bread as well as a choice of loaded fries and nachos. 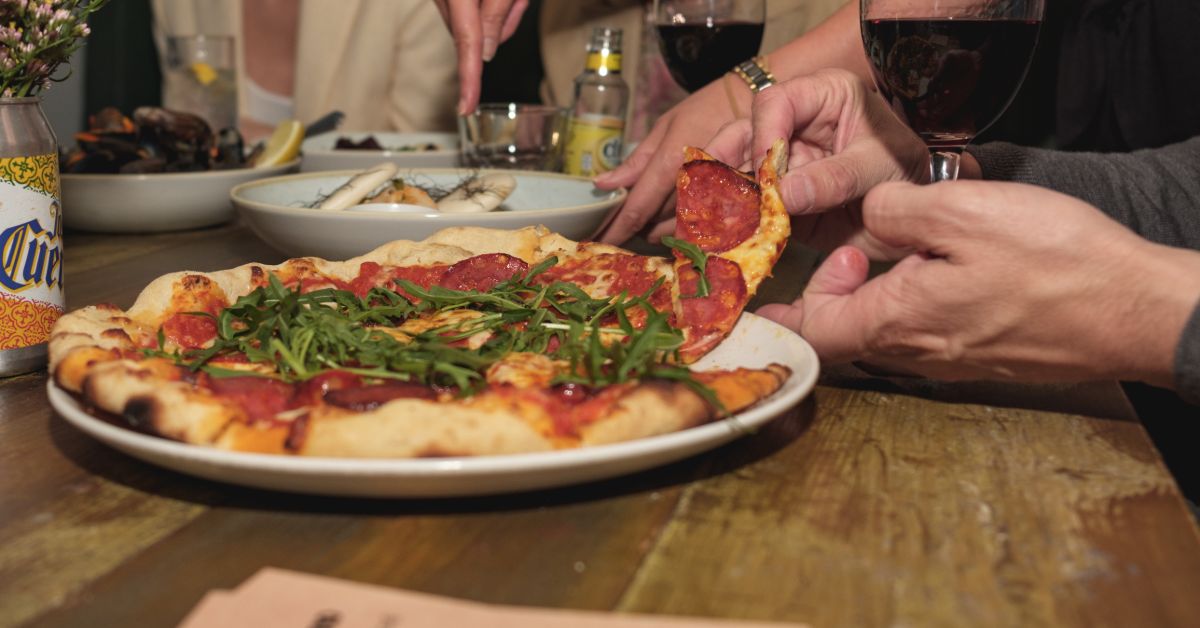 For those with a little more of an appetite, other dishes on their menu include a variety of pizzas such as ‘The Pepperoni’ topped with spicy pepperoni, rocket, mozzarella and chilli, ‘The Guanciale’ topped with cured pork cheek, mozzarella, tomato, egg and artichoke or ‘The Works’ topped with mushrooms, bacon, mozzarella, garlic, marscapone and tomato and mains such as The Massimo Beef Burger served on a brioche bun with chipotle mayo, maple bacon, Irish Cheddar & fries or Tempura Battered Hake with tartare sauce, minted peas and fries. 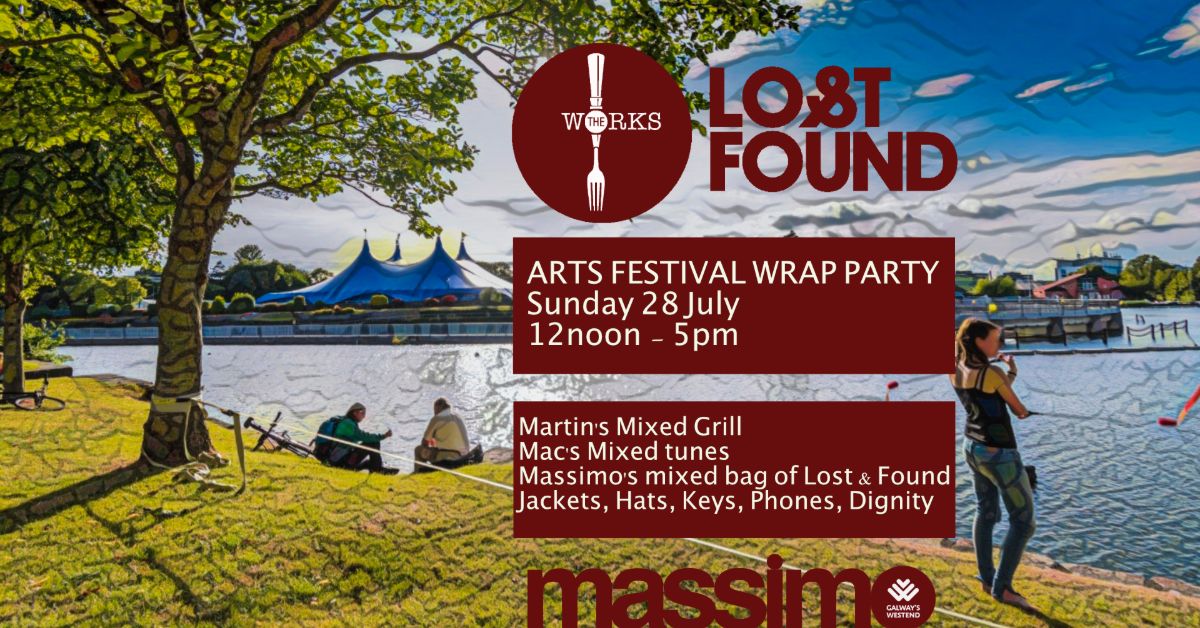 To learn more about the ‘Lost & Found’ event hosted by The Works at Massimo, check out the event page here.