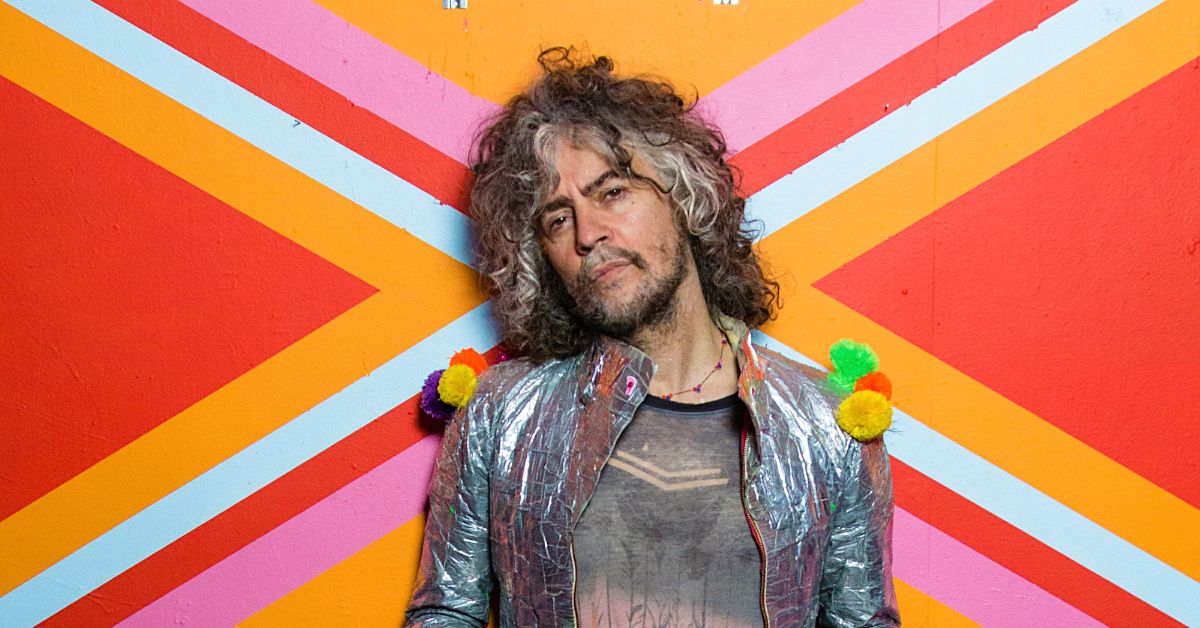 Galway International Arts Festival and Róisín Dubh are delighted to announce the return of Grammy Award winning band The Flaming Lips to the Heineken Big Top on
Saturday 18 July 2020.

They’re known across the globe as one of the best live acts in the world. They’re known in Galway for one of the most talked about (and certainly most photographed) gigs of GIAF18.

In 2018, when the sensational band The Flaming Lips first stormed the Heineken Big Top stage, everyone under the tent knew they were in for an unforgettable night.

Colourful balloons rained down to the familiar opening chords of hit song ‘Do You Realize??’ and at one memorable point in the evening, lead singer Wayne Coyne parted the crowd atop a unicorn.

But the band has the musical chops and critical acclaim to back up the eye-popping visuals. Nominated for six Grammy Awards, they’ve won three. In 2007, they were nominated for a Brit Award for Best International Group. The song “Tomorrow Is”, composed for SpongeBob SquarePants: The Broadway Musical was nominated for the 2018 Tony Award for Best Original Score and won the Outer Critics Circle Award for Outstanding New Score.

Heineken Big Top audiences can look forward to a long list of hits from the band’s illustrious career. Formed in 1983, highlights of their award-winning discography include albums like The Soft Bulletin (1999), Yoshimi Battles the Pink Robots (2002), and Embryonic (2009). Their 15th studio album, the ‘playful, melodic, cinematic’ King’s Mouth, was released in July 2019.

The Flaming Lips will play the Heineken Big Top on Saturday 18 July 2020. Tickets, priced at €49.50, will be available here for purchase this Friday 29 November at 9am.

Galway International Arts Festival would like to acknowledge the support of its principal funding agencies the Arts Council and Fáilte Ireland, its Drinks Partner Heineken® and Education Partner NUI Galway.