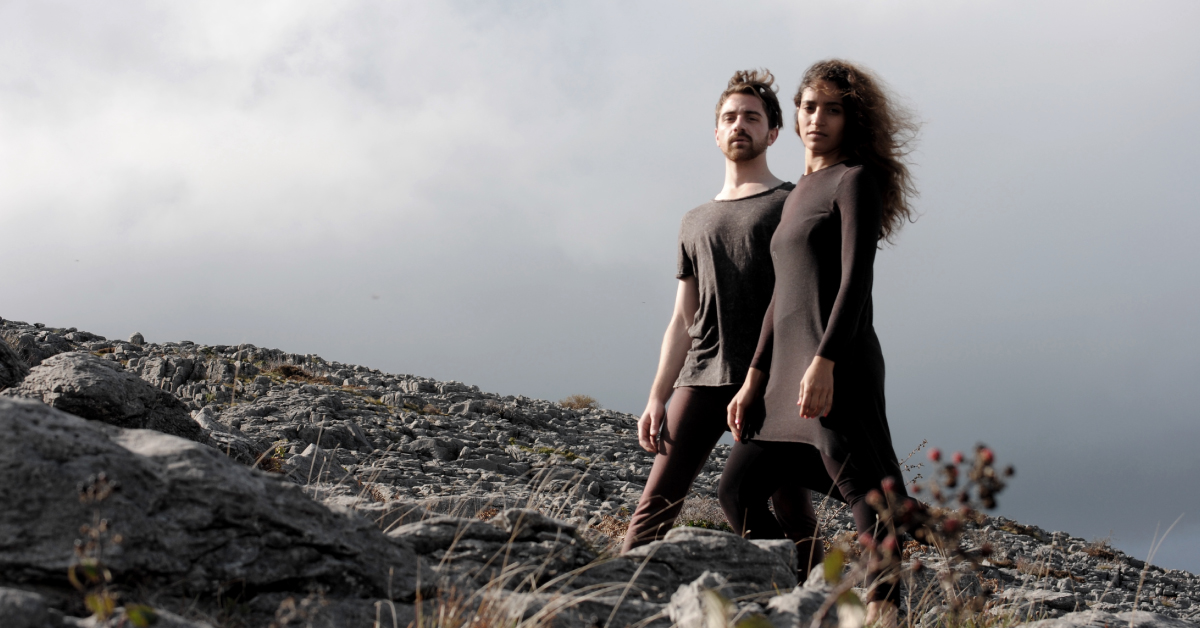 The Dreaming of the Bones

The time is 1916. A young man arrives to the hills of County Clare by night time. He is on his own, looking for refuge after he had taken part in the Eastern Rising in Dublin. After some time trying to find his way on the mountain side, two strange figures emerge from the dark, and offer him guidance. It soon turns out that they are not ordinary people, but the ghosts of the infamous twelfth century couple, Dermot and Dervorgilla, who have been held responsible for the first invasion of Ireland by foreign armies. They need the young man’s help.

The Dreaming of the Bones is a one-act dance piece by W. B. Yeats. Written in 1918, it is one of the earliest plays by an Irish writer for physical theatre, with dance, masks and music. With its completion only two years after the Rising, it was deemed too problematic for the public stage for more than a decade, hence no attempt was made to produce it until its late premiere in the Abbey Theatre in 1931. Since then, it became one of Yeats’s most frequently played dance dramas both in Ireland and abroad. Inspired by the Japanese Noh theatre tradition, Yeats wrote this piece for an empty stage, where movement, gesture, masks, spatial relations and dance all contribute to act of storytelling. 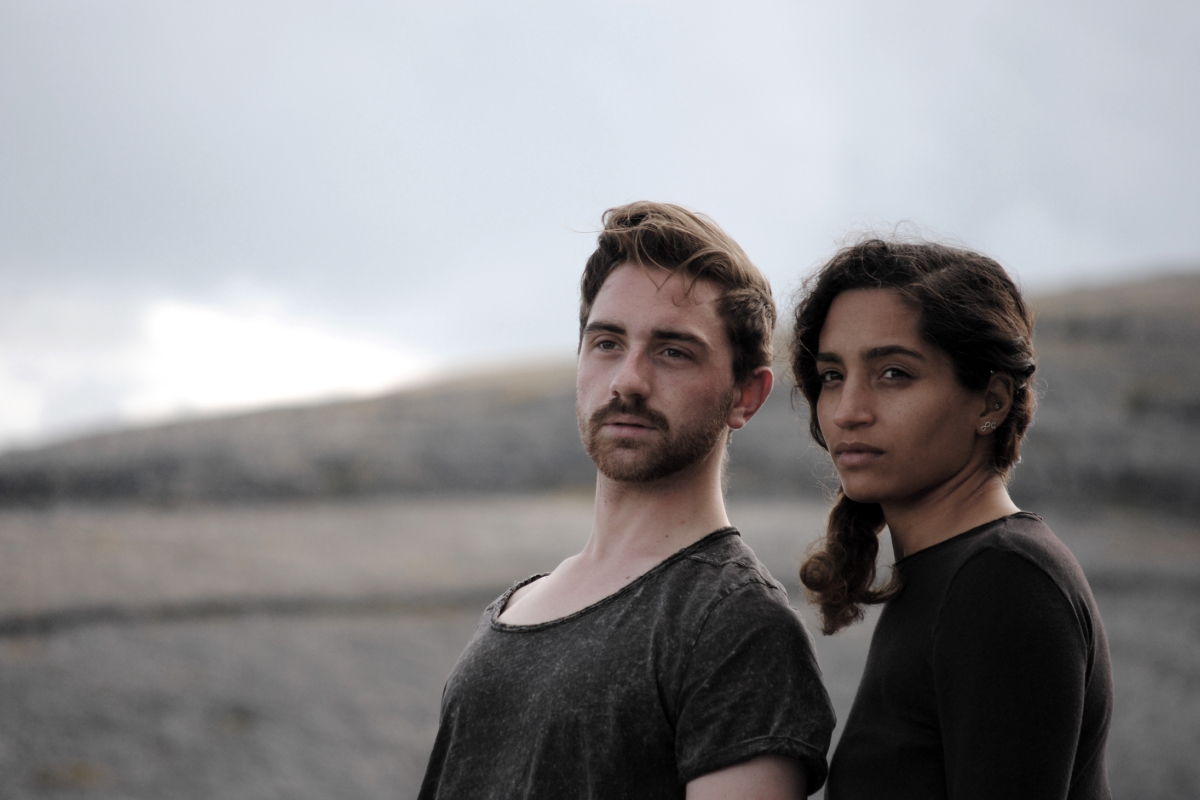 After their acclaimed debut at the Galway Theatre Festival with The Only Jealousy of Emer in 2018, DancePlayers Company returns with a new staging of The Dreaming of the Bones, in an attempt to exploit the qualities of the dance play to the full, thus showing the availability of Yeats’s play texts for contemporary audiences. The play will be staged with live music, composed exclusively for the performance.

DancePlayers is a new ensemble founded in Galway in 2018. It is a group of professional theatre makers and musicians who produce collaborative pieces for physical theatre. Their production of Yeats’s The Only Jealousy of Emer had a successful series of performances at GTF and in Yeats’s tower, Thoor Ballylee in Gort.

Melinda Szuts is a Galway-based director and researcher at the O’Donoghue Centre for Drama, Theatre and Performance at NUIG. Melinda has been involved in many theatre productions both in Ireland and her home country, Hungary in previous years. Her theatre credits include many Yeats productions, both as actor and as director. 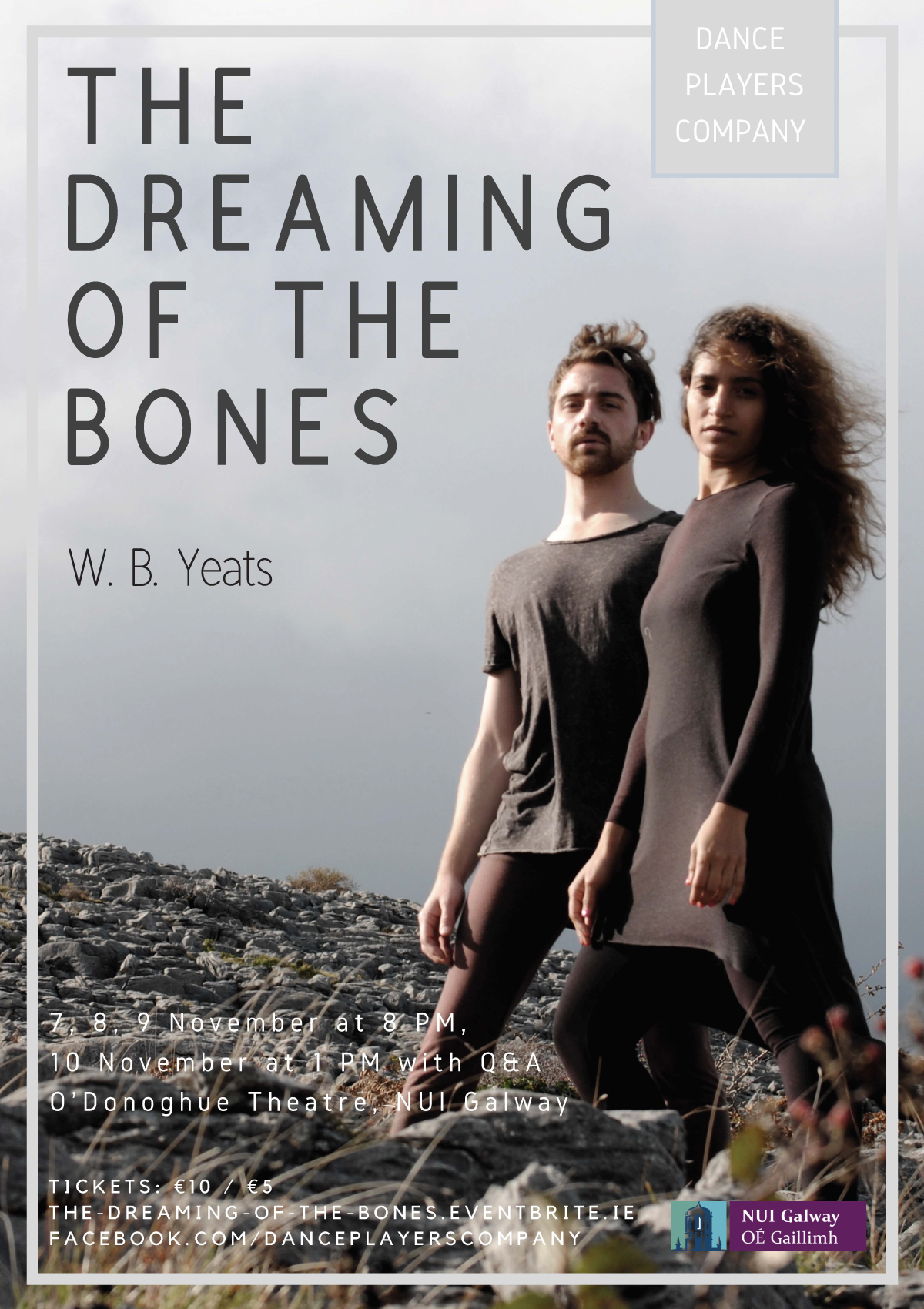