The Galway Film Fleadh is now accepting short film submissions for its 32nd edition, taking place from 7th – 12th July, 2020. Named as one of its “50 Film Festivals Worth the Entry Fee” by MovieMaker Magazine in 2019, the Film Fleadh’s advocacy for emerging film talent is reflected in its annual programme of approximately 100 short films from all over the world, including drama and documentary, live-action and animation, and everything in-between.

Galway is an Oscar® qualifying festival; winners of the James Horgan award for Best Irish Animation and the Tiernan McBride Award for Best Irish Short Drama will qualify for Academy Award consideration without the standard theatrical run. Galway also rewards first-time directors in drama and animation, as well as the Donal Gilligan Award for Best Cinematography in a short film. Winners through the years include Lenny Abrahamson, Kirsten Sheridan, Ken Wardrop, Rebecca Daly, as well as DOP’s Kate McCullough, Tim Fleming, and many more. 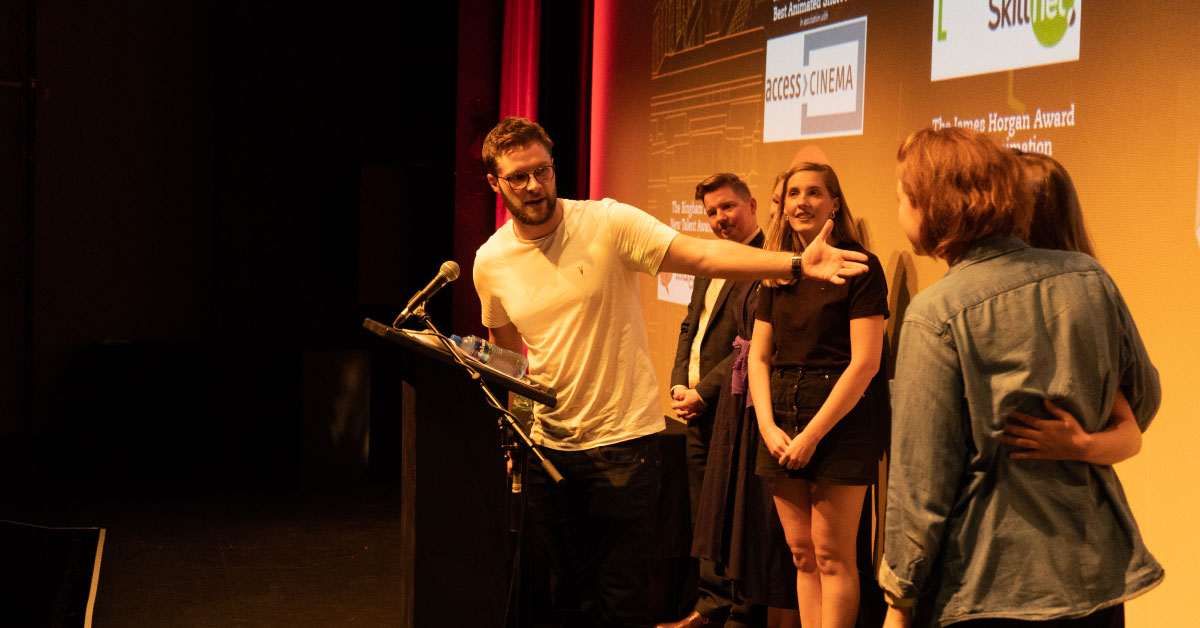 A number of the Galway Film Fleadh’s 2019 shorts qualified for the 92nd Academy Awards, and a touring programme of Galway shorts featured at other international film festivals, including the 2019 Torino Short Film Market.

In addition to screenings, the festival also delivers panels and networking events tailored towards short filmmakers, providing opportunities to meet with international and industry guests.

The Galway Film Fleadh is a six-day international film event in the West of Ireland. Featuring Ireland’s only film marketplace and the Fleadh Forum, an annual film & television conference, Galway welcomes audiences & filmmakers from all around the world, to the edge of Europe each July.

The Galway Film Fleadh is funded by the Arts Council.

Galway’s short film submissions are now open across all categories. The Film Fleadh accepts all types and genre of short film under 40 minutes, as well as picture-locked rough cuts. The deadline for short film submission is Monday May 11th at 5pm, and the entry fee is €25. For further information or to submit a film, visit www.galwayfilmfleadh.com. 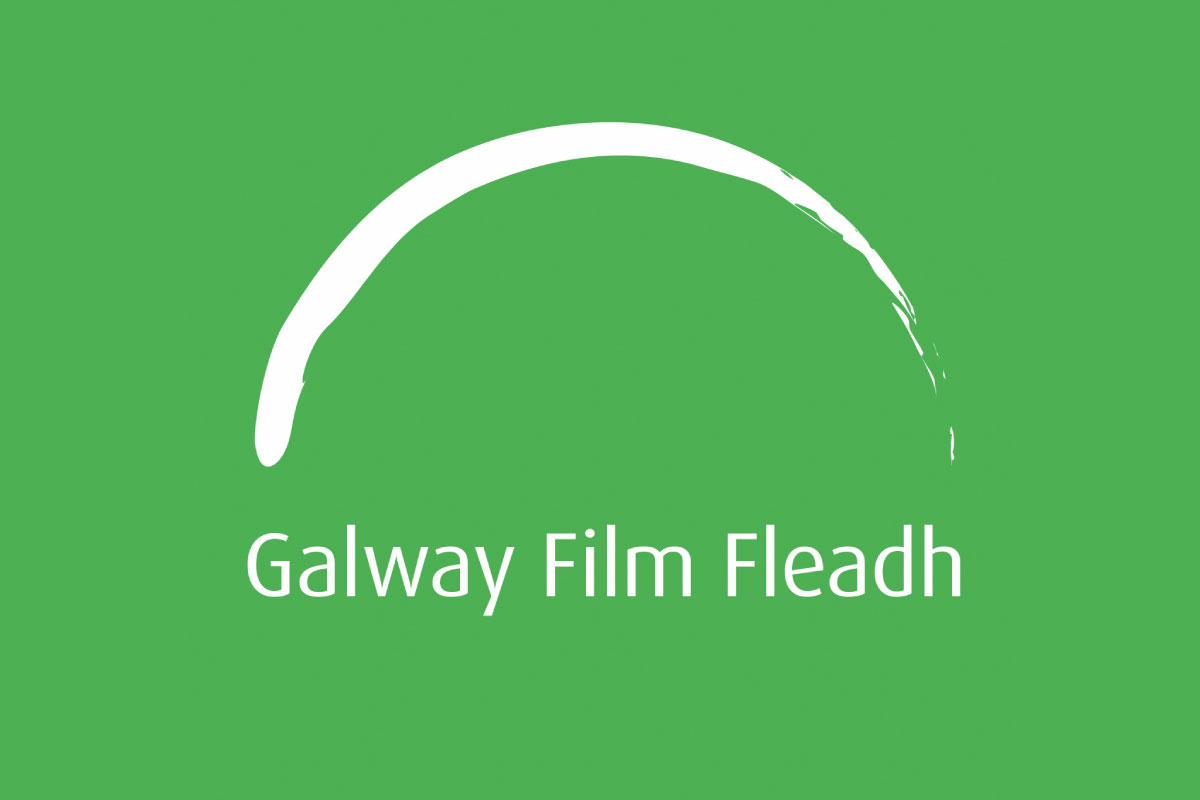