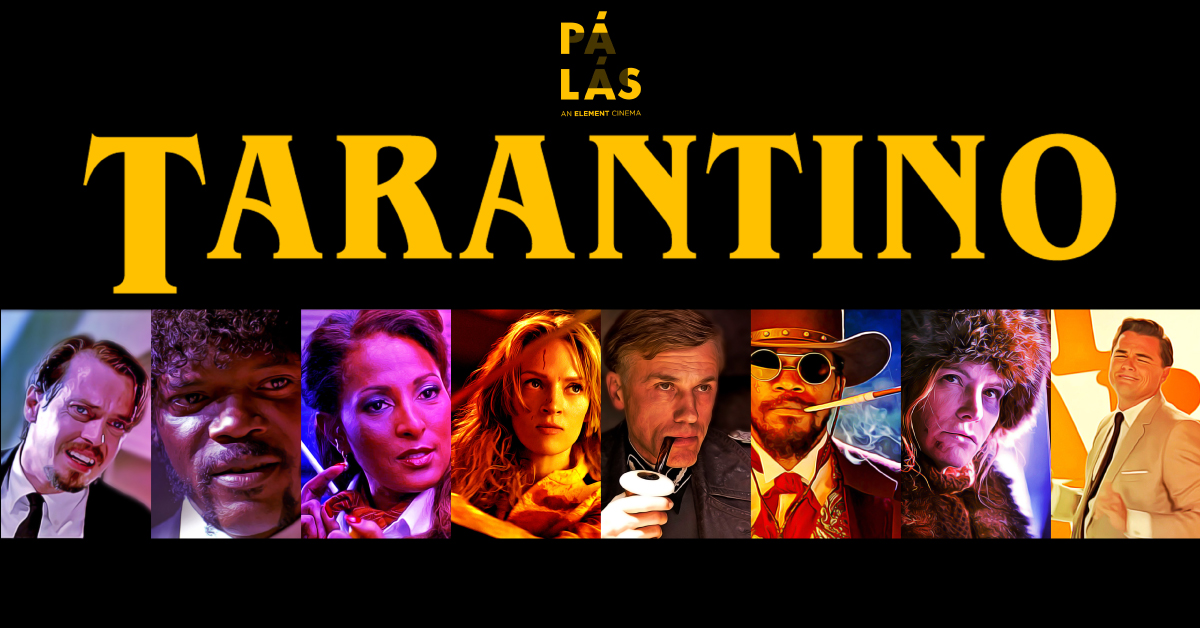 Celebrating the 25th anniversary of Pulp Fiction, we’re delighted to bring it back to the big screen with a themed Supper Club in Merrow Restaurant. The Pulp Fiction Supper Club will take place on August 1st with a specially curated menu of food and drinks inspired by the film – themed dressing encouraged!

Quentin Tarantino creates cinematic worlds that are entirely his own, an aesthetic that pops off the screen, a cinematic language that is steeped in nostalgia and a deep love of cinema, and his trademark quick-fire dialogue. From 1st August, right up until the release of Once Upon a Time in Hollywood on August 14th, you can revisit the films of Quentin Tarantino on the big screen, loud and vibrant, as they deserve to be seen.

Showtimes & tickets can be found here 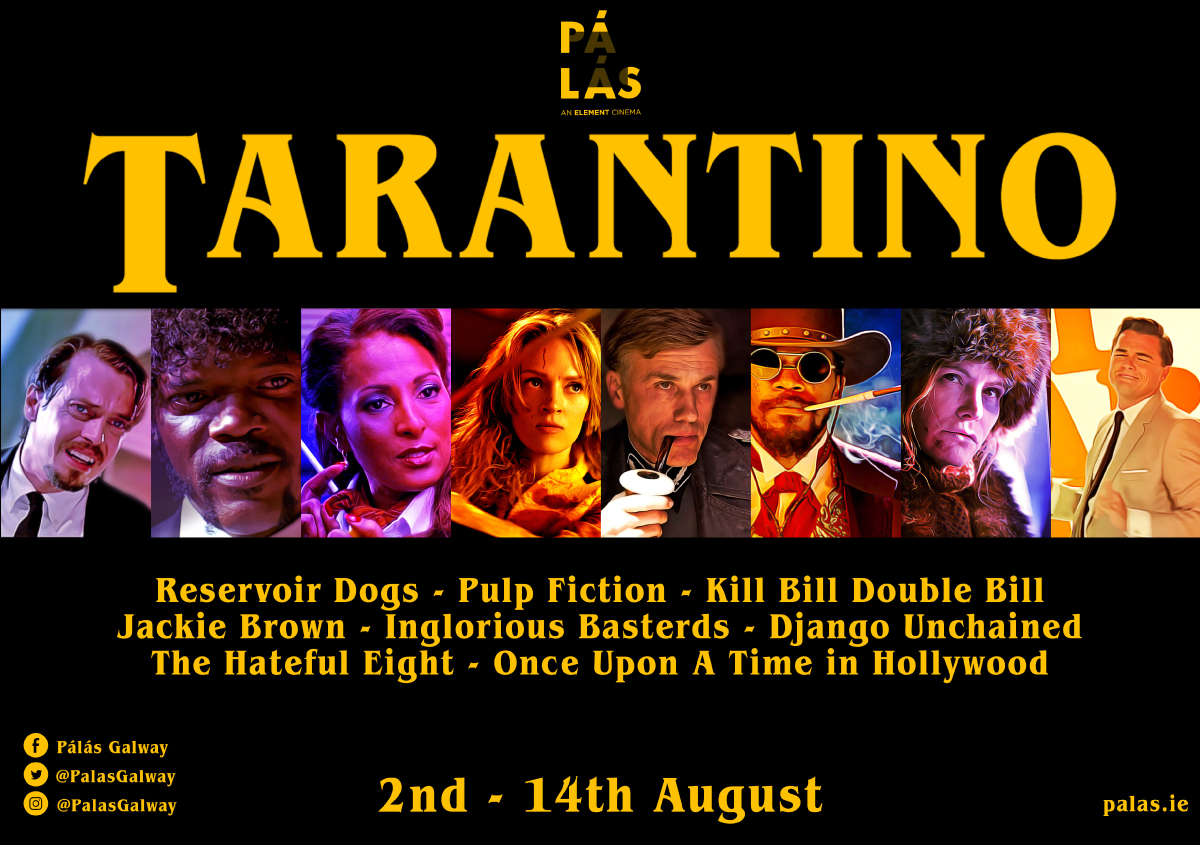