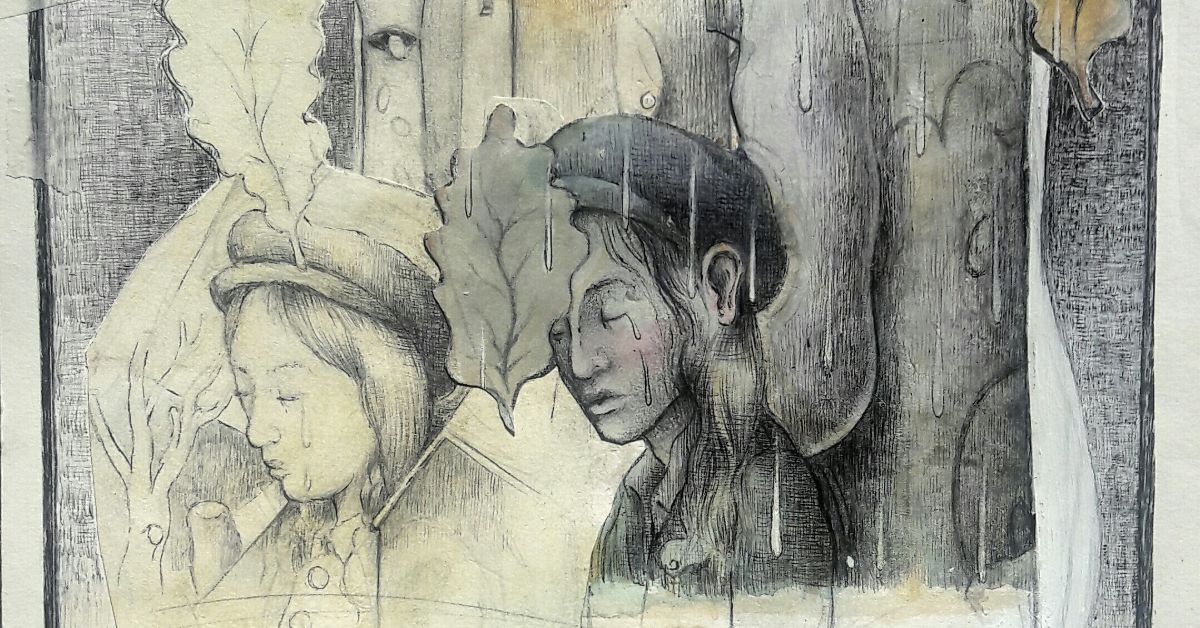 Rusted Rail is an indie music label based in Galway that has been releasing interesting, captivating music for nearly 15 years

Now the label, which is run by local audiophile Keith Wallace and previously released music for the likes of So Cow, brings you a brand new single from Sheffield-based artist, Songs of Green Pheasant.

The tune, "Hello", is a summer folk-pop gem and is the first single ahead of the release of the full length Songs of Green Pheasant album "When The Weather Clears", which will see the light of day on CD on Rusted Rail later on in 2020. You can watch the music video for the song below, which was recorded during lockdown within a very small radius. Or you can purchase the track on Rusted Rail's Bandcamp page HERE.

The musical project of Duncan Sumpner, Songs of Green Pheasant have found a home for their homespun candle-lit narcoleptic folk at Galway based record label, Rusted Rail. Written and recorded by Sumpner on 4-track and 8-track machines, his dreamfolk-pop stylings are cloaked in a gentle fog of impressionistic instrumentation and cloudy harmonies. An ideal late night or rainy day listen, these hazey transmissions reveal a sonambulant songcraft which can proudly nestle comfortably next to drifting pioneers such as Hood, Talk Talk and Bark Psychosis.

"Soft Wounds", the previous album from Songs of Green Pheasant was released on Rusted Rail in 2012. It was received very well by critics, described by Sound Injection as a blend of "jazzy horns, freak folk interludes and psych folk melodies shuffled with AM radio pop tunes, all perfectly matched together like a midnight summer dream."

If you are looking for some new music from seriously talented, underground artist then we recommend checking out Rusted Rail's catalog of releases, featuring So Cow, The Driftwood Manor, Music for Dead Birds and more...You can listen to them all HERE. 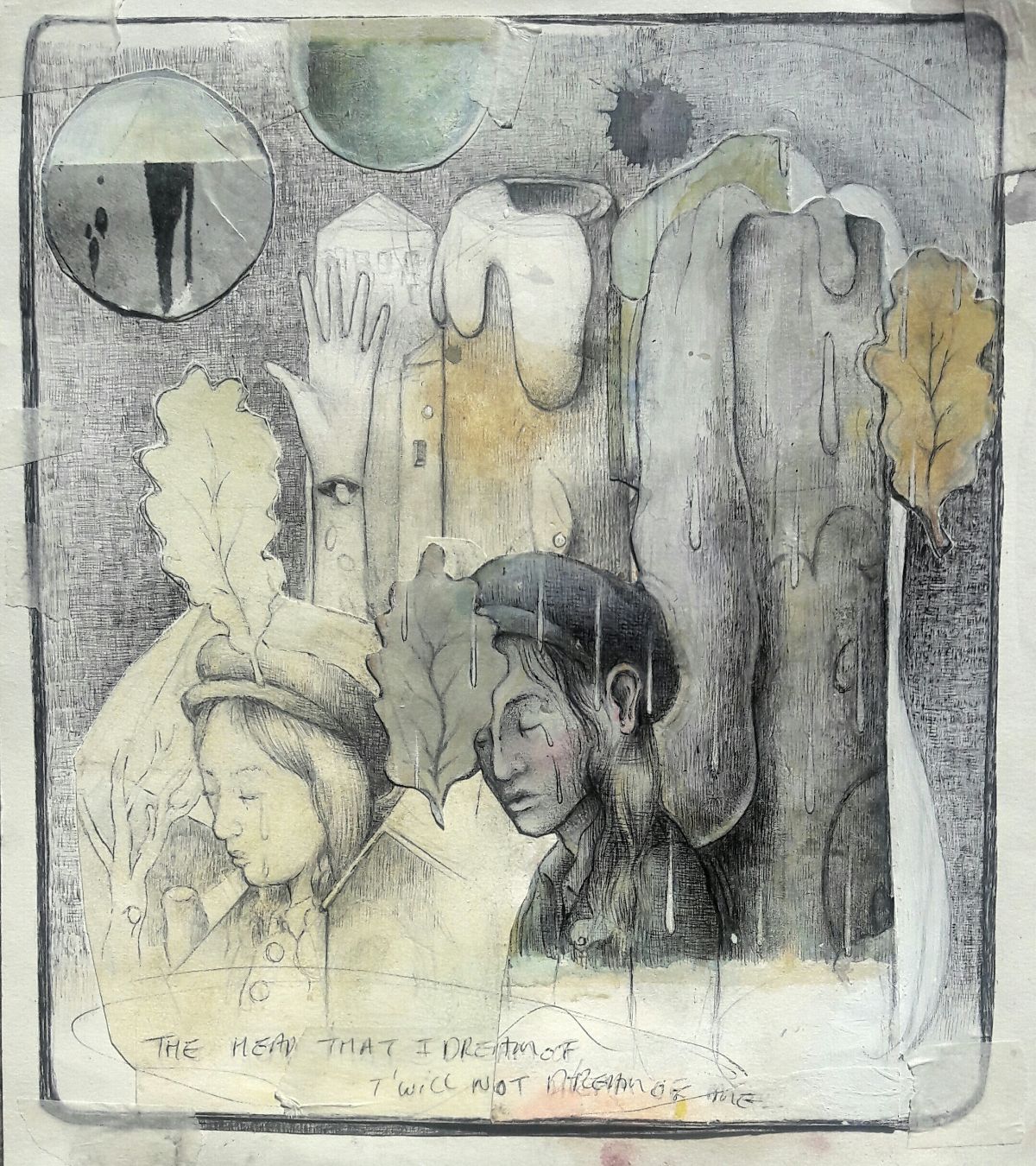 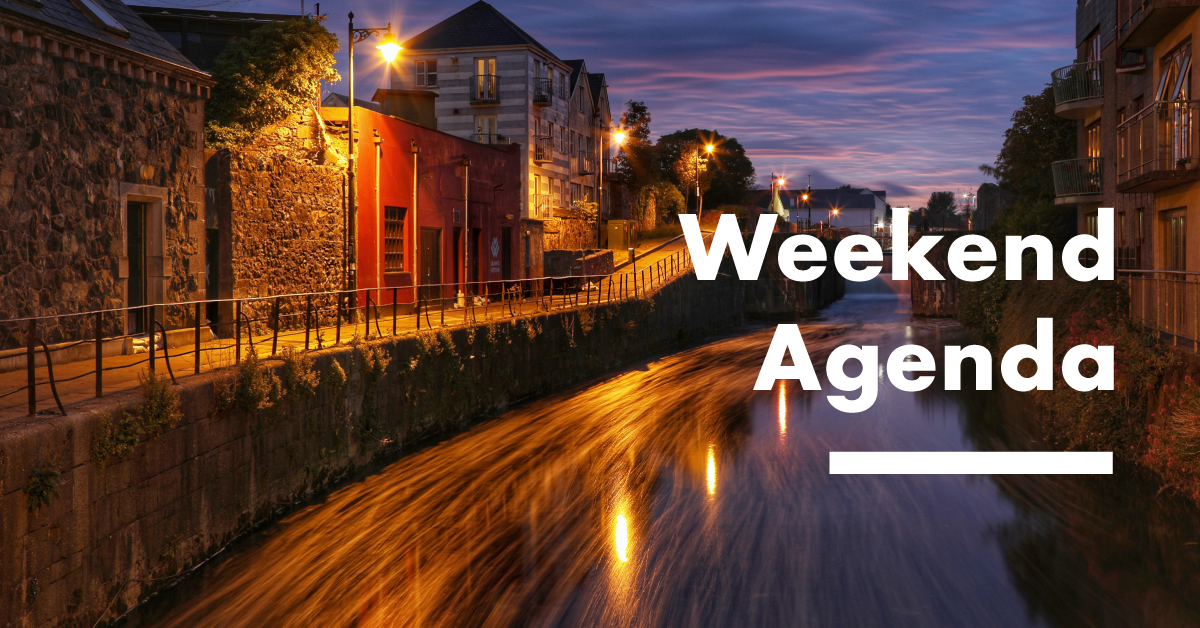 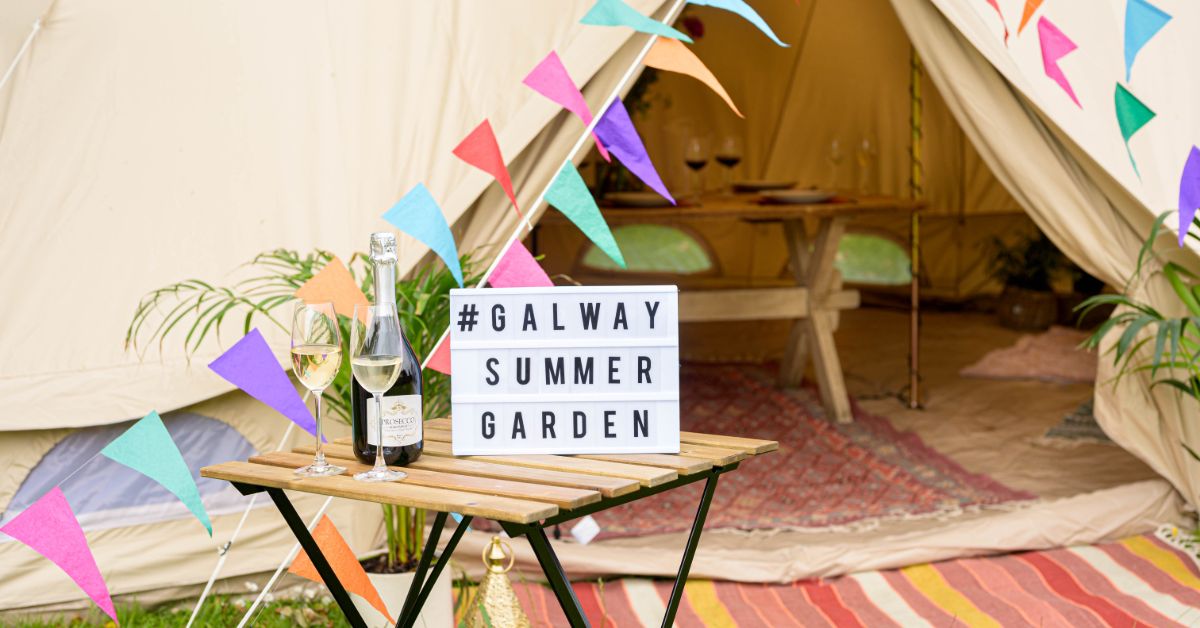 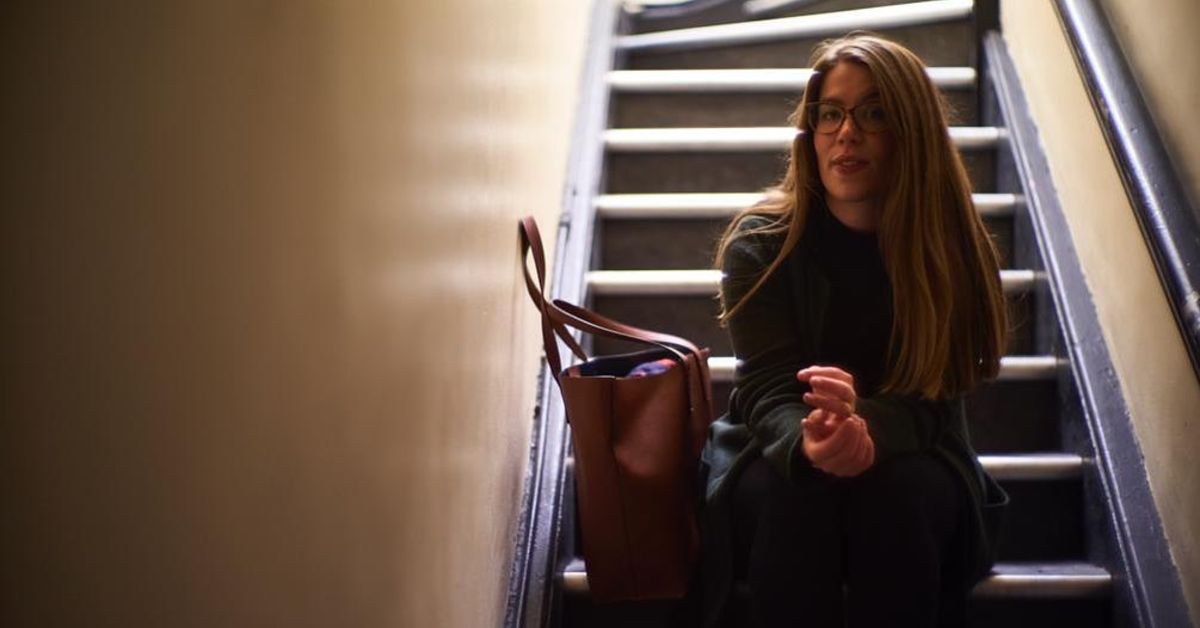 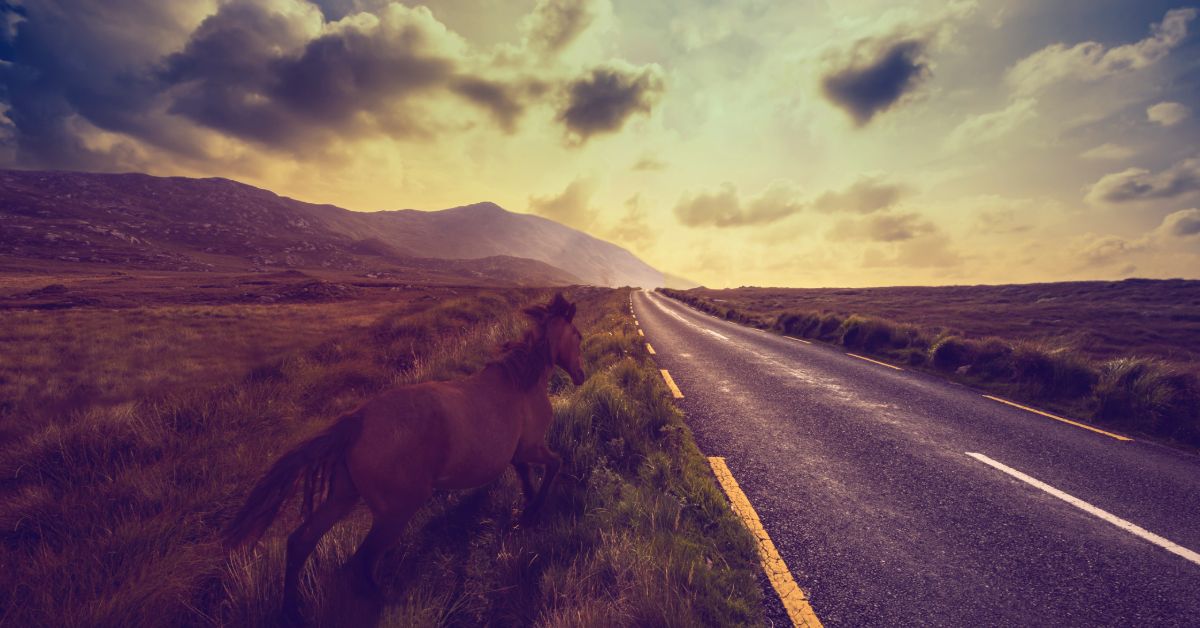 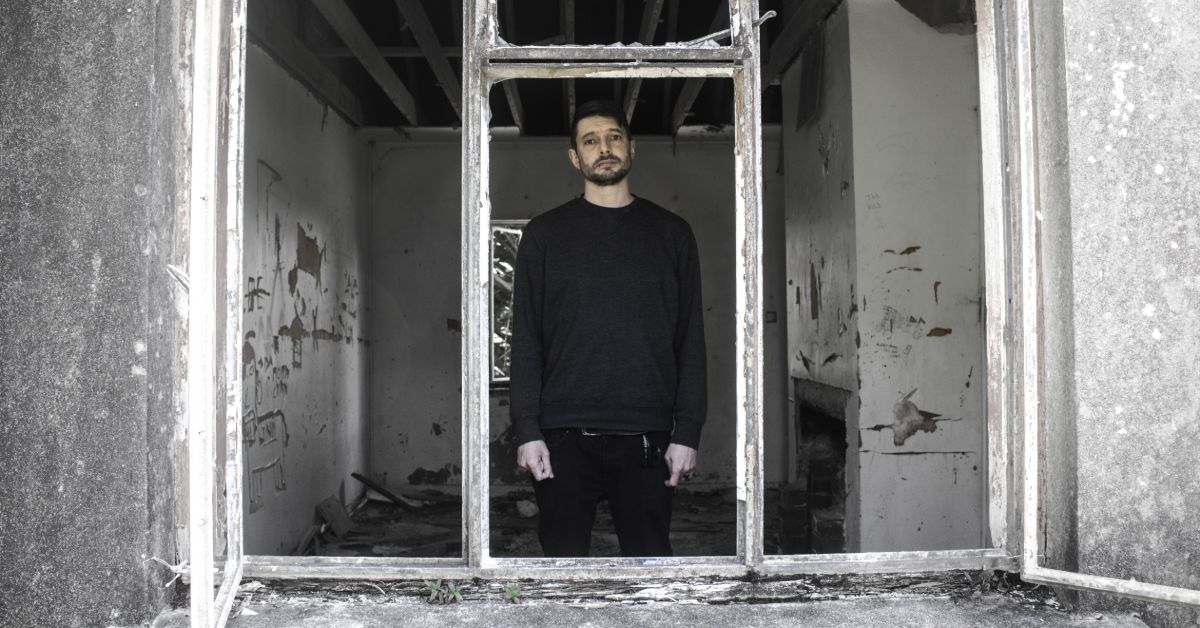 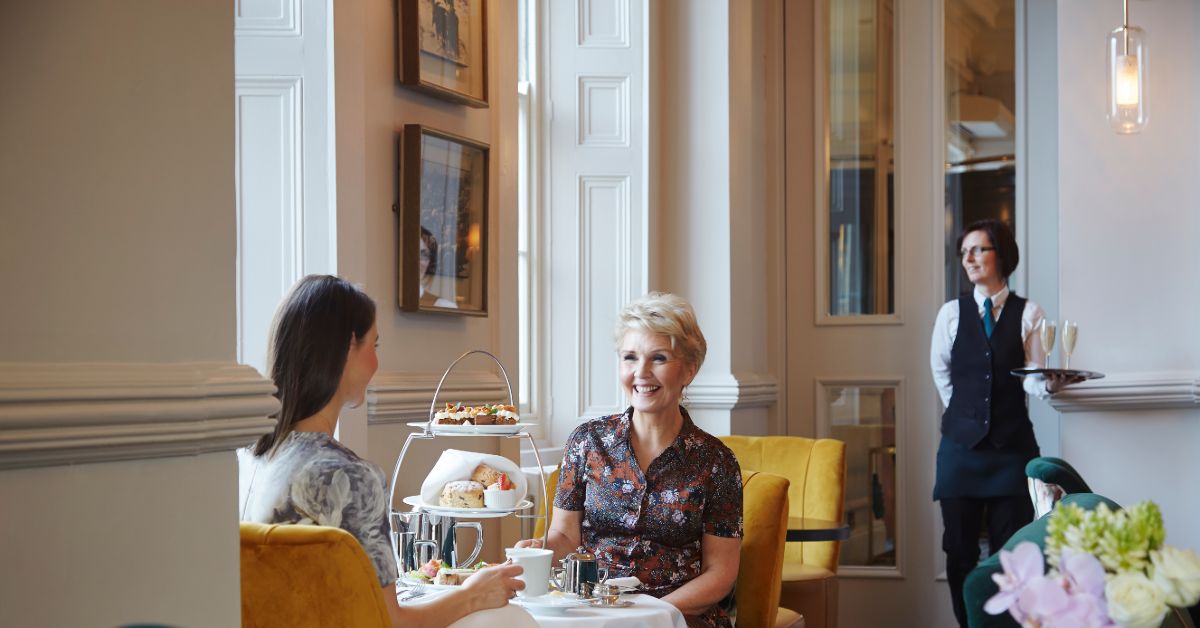 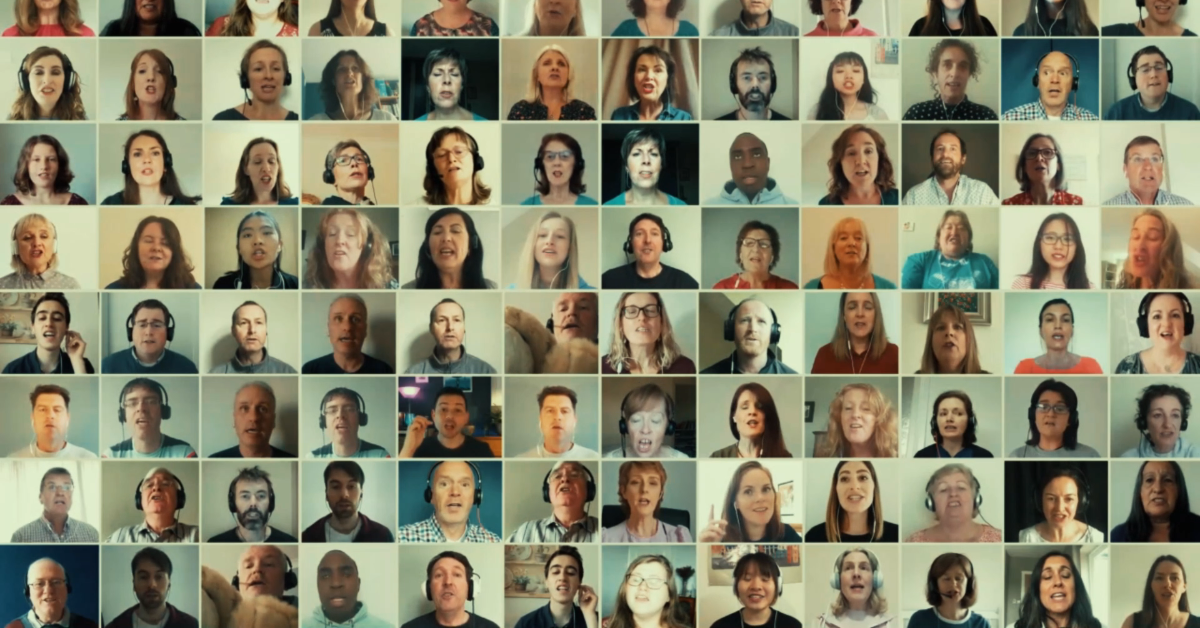 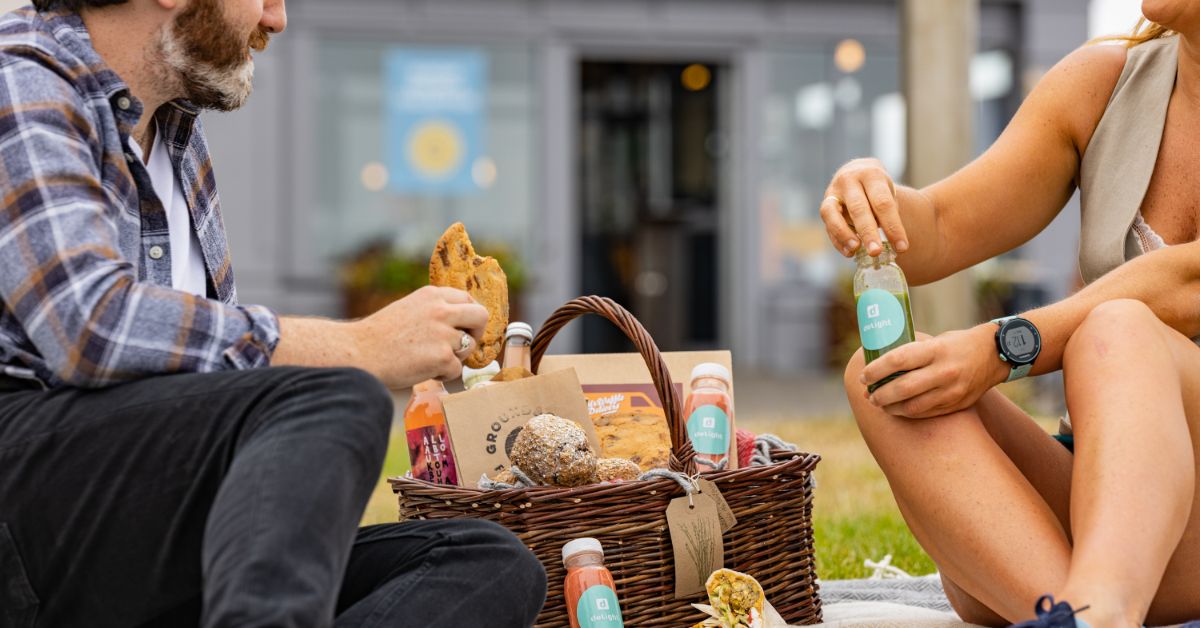