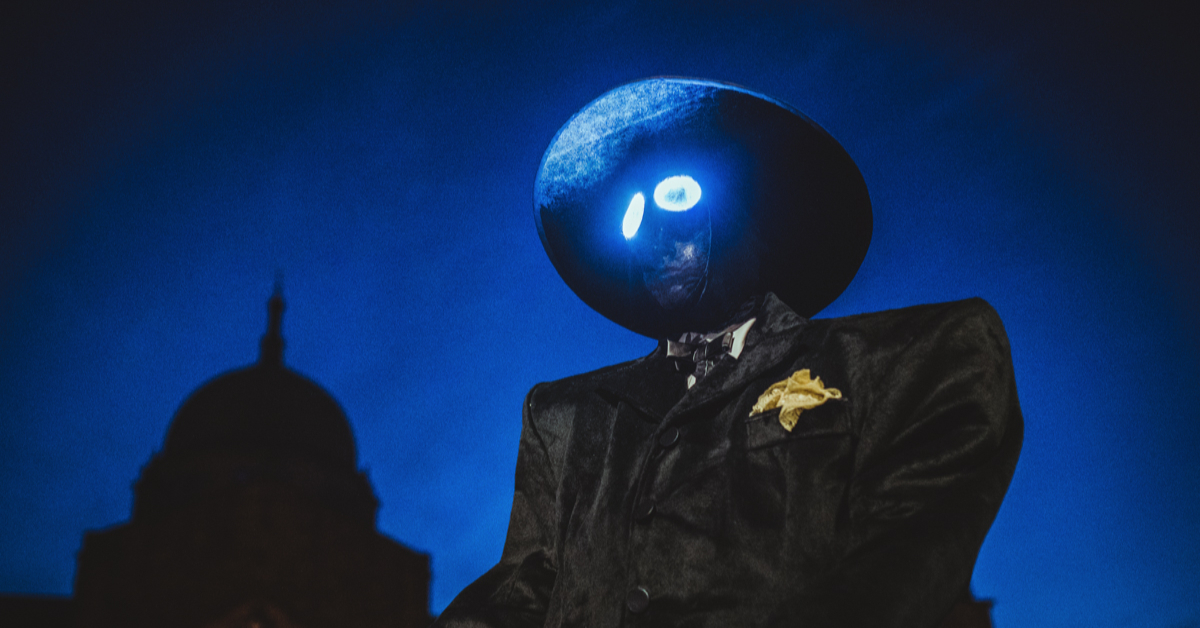 Macnas unleashed curiosity, fear, grief, love and laughter onto the streets of Galway

‘Danse Macabre’ took audiences on a journey led by a boy called Conor as they wove their way through the city streets. Macnas, the ultimate guardians of the unpredictable, conjured a magical-realist world brimming with light, infusing the streets with spices and aromas, wafting and roaming around dense dark corners that rise to meet the transcendental and magical. It was just as strange, unpredictable and utterly mesmerising as we had predicted. Always a gigantic undertaking, this year’s parade featured the signature Macnas giant creations and sculptural images, pyrotechnics, bespoke costumes and epic performances to live and original music and it was nothing short of breath-taking. 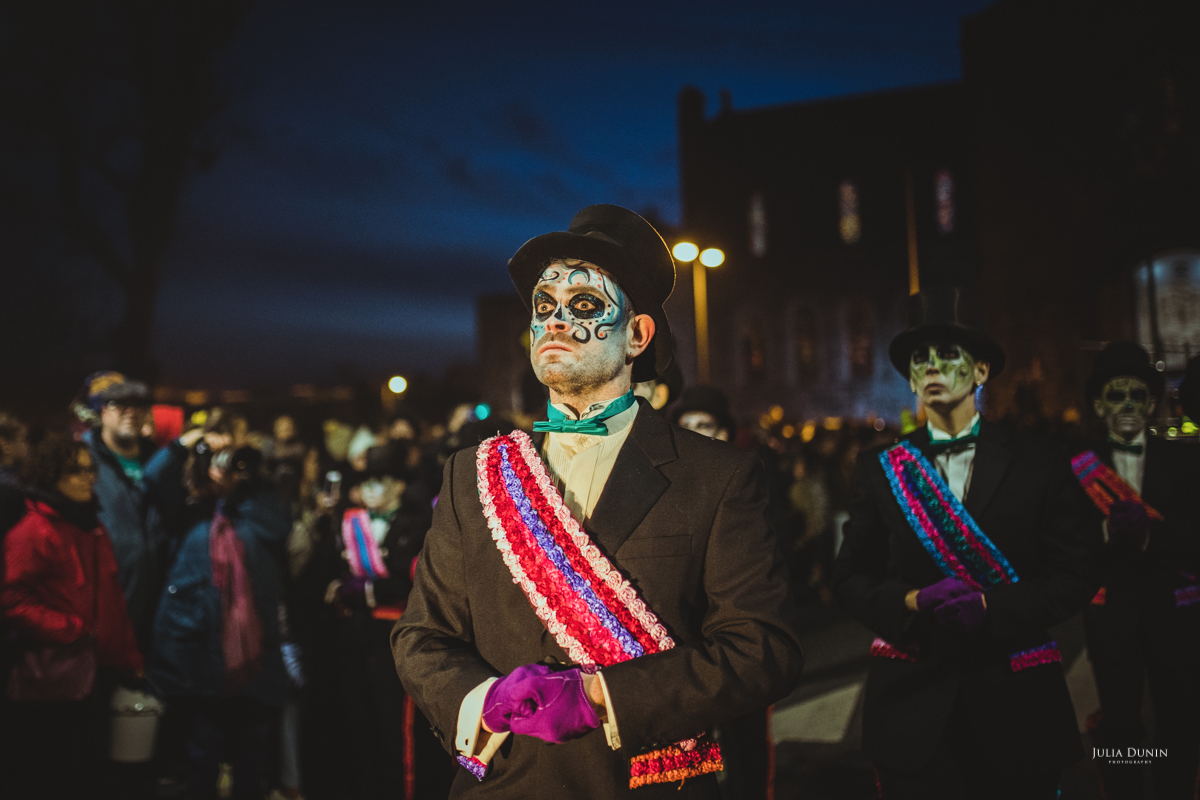 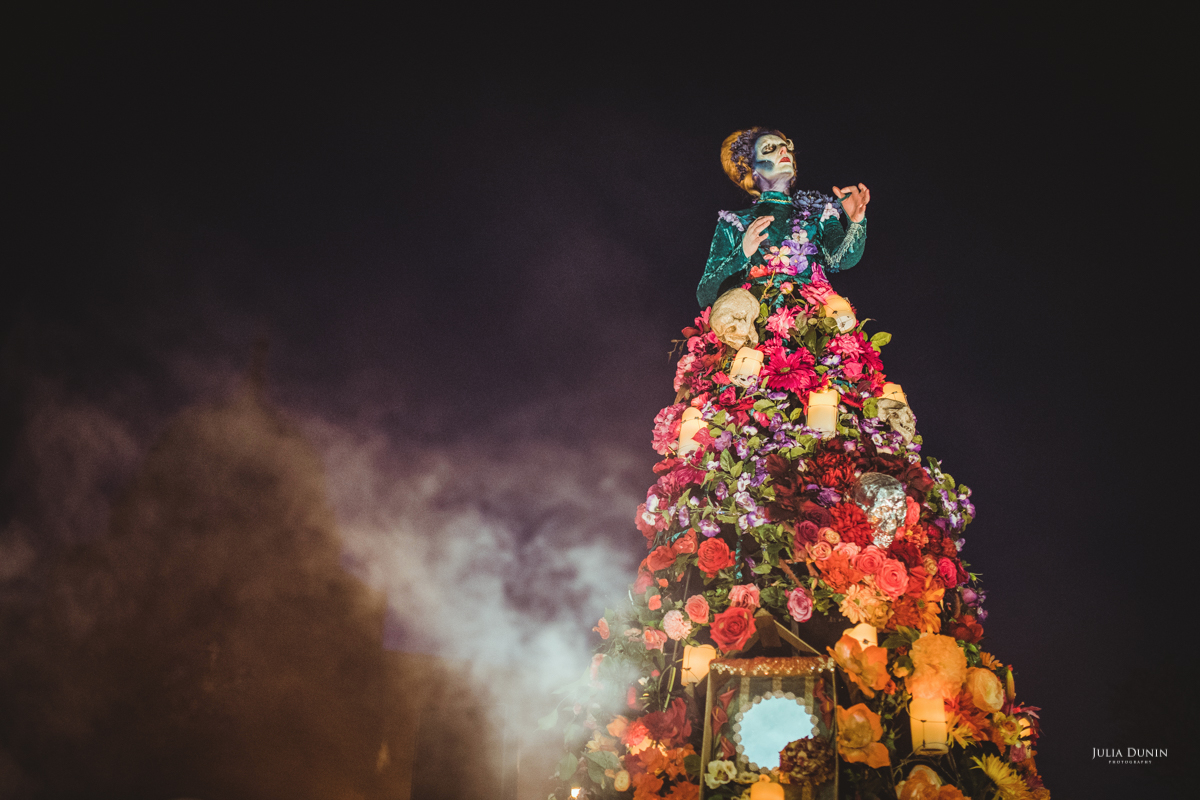