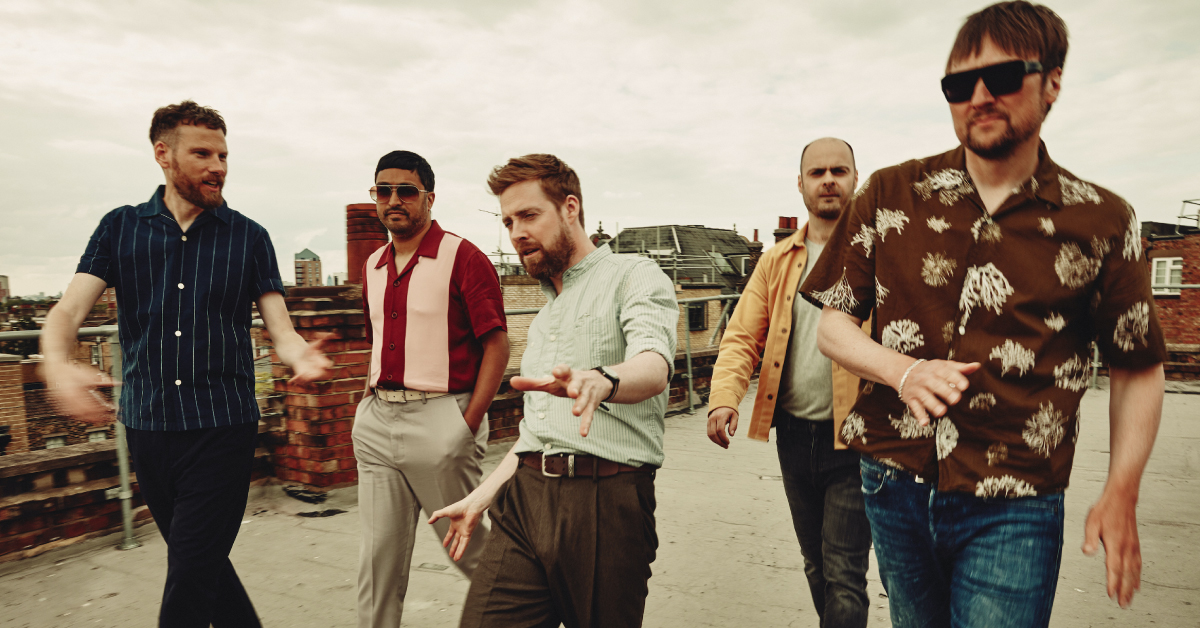 One of the UK’s biggest bands, Kaiser Chiefs will bring their anthemic brand of indie rock to the Heineken Big Top as part of Galway International Arts Festival 2020. Audiences can look forward to all their favourite tunes from the band’s nearly two-decade career, as well as newer tracks from 2019 release Duck.

Kaiser Chiefs headline the Heineken Big Top on Thursday 23 July. Tickets, priced at €49.50, will be available for purchase at www.giaf.ie from Friday 6 March at 10am.

Their debut album Employment won the band three Brit Awards, including for Best British Group, an NME award for Best Album, and was shortlisted for the Mercury Prize. The first single released from the album was “Oh My God” in 2004, which went on to be covered by Mark Ronson and Lily Allen. “I Predict a Riot”, from the same album, was ranked number thirty-six on the NME “Greatest Indie Anthems Ever” countdown.


Over the years, Kaiser Chiefs have supported legendary acts including U2, Green Day, and Foo Fighters. Memorably, they were featured in the closing ceremony of the London 2012 Olympics, playing “Pinball Wizard” by The Who.

What the Press Says

“It is so confident, so smart, so full of life, that a more enjoyable 45 minutes is hard to imagine” — The Guardian on Employment

Galway International Arts Festival 2020 takes place 13-26 July 2020. Music acts already announced include rock legends the Pixies – a second date has been added on Thursday 16 July due to popular demand, following the sell-out of their July 17 date; Grammy Award winners The Flaming Lips on Saturday 18 July; The Stunning on Sunday 19 July; The Academic on Friday 24 July; Jon Hopkins will play Saturday 25 July and Sinéad O’Connor will bring the Festival to a close on Sunday 26 July.

More events are set to be announced ahead of the full programme release in May 2020.

Galway International Arts Festival would like to acknowledge the support of its principal funding agencies the Arts Council and Fáilte Ireland, Drinks Partner Heineken® and Education Partner NUI Galway. 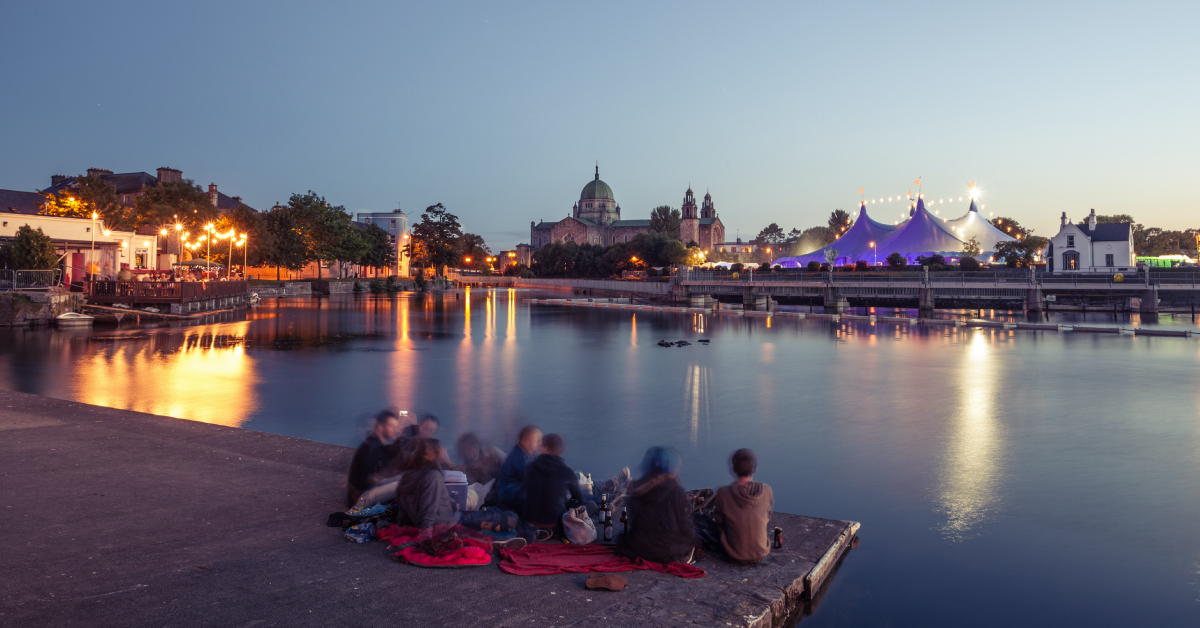