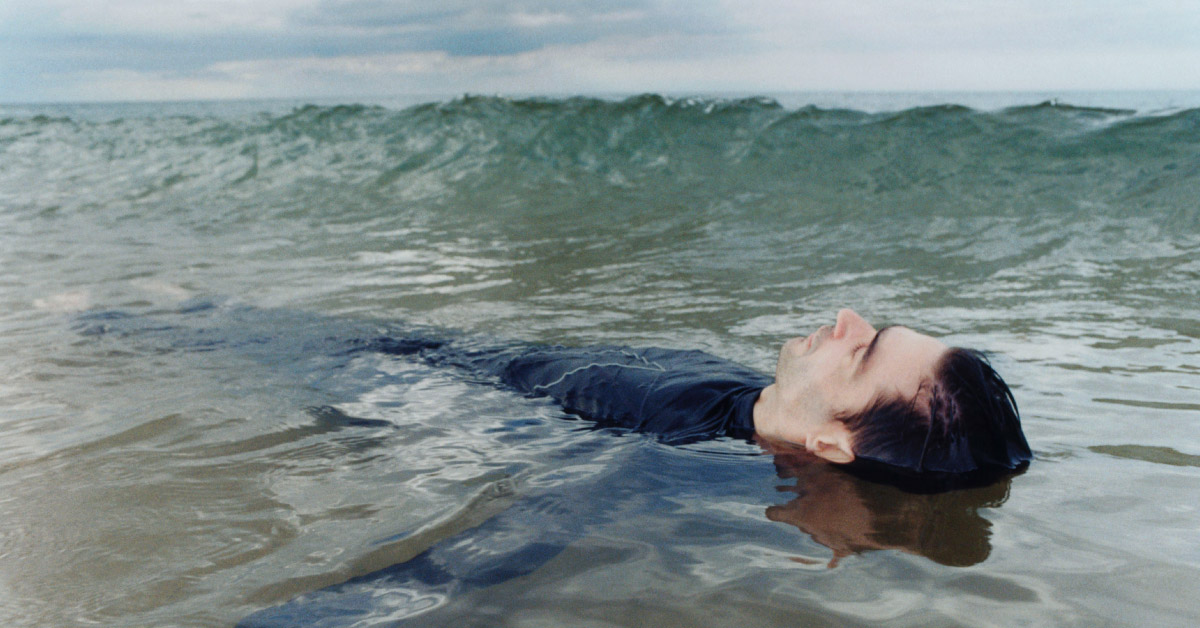 Galway International Arts Festival and Róisín Dubh are delighted to announce that Jon Hopkins will bring his hypnotising and meditative flavour of electronic music to the Heineken Big Top on Saturday 25 July 2020.

The English artist and producer has released five critically acclaimed studio albums as well as the soundtrack for the 2010 film Monsters. His 2013 album, Immunity, was nominated for the Mercury Prize and his most recent release, Singularity, received a Grammy nomination for Dance/Electronic Album in 2018. His diverse body of work also includes collaborations with Brian Eno, King Creosote, David Holmes and Coldplay.

The artist’s Heineken Big Top debut is part of his spring 2020 Polarity tour, which includes an already-sold out performance at the Bord Gáis Energy Theatre in Dublin. If you have been one of the lucky ones to catch the electronic producer live, you’ll know a Jon Hopkins gig makes for one of the finest live experiences.

The second weekend of Galway International Arts Festival has featured a night of pulsating electronic music in recent years, with standout performances including ORBITAL in 2019 and Caribou in 2018. Jon Hopkins’ concert promises to deliver the same and GIAF audiences can look forward to tracks like ‘Emerald and Stone’, ‘Emerald Rush’, and ‘Everything Connected’.

Jon Hopkins will play the Heineken Big Top as part of GIAF2020 on Saturday 25th July 2020. Tickets, priced at €39.50, will be available for purchase at https://www.giaf.ie/festival/event/jon-hopkins from Friday 22 November at 9am.

Galway International Arts Festival 2020 takes place 13-26 July 2020, with a sold-out show by rock legends Pixies already announced for 17 July. More acts are set to be announced ahead of the full programme release in May 2020. Stay tuned for more announcements before Christmas.

Galway International Arts Festival would like to acknowledge the support of its principal funding agencies the Arts Council and Fáilte Ireland, its Drinks Partner Heineken® and Education Partner NUI Galway. 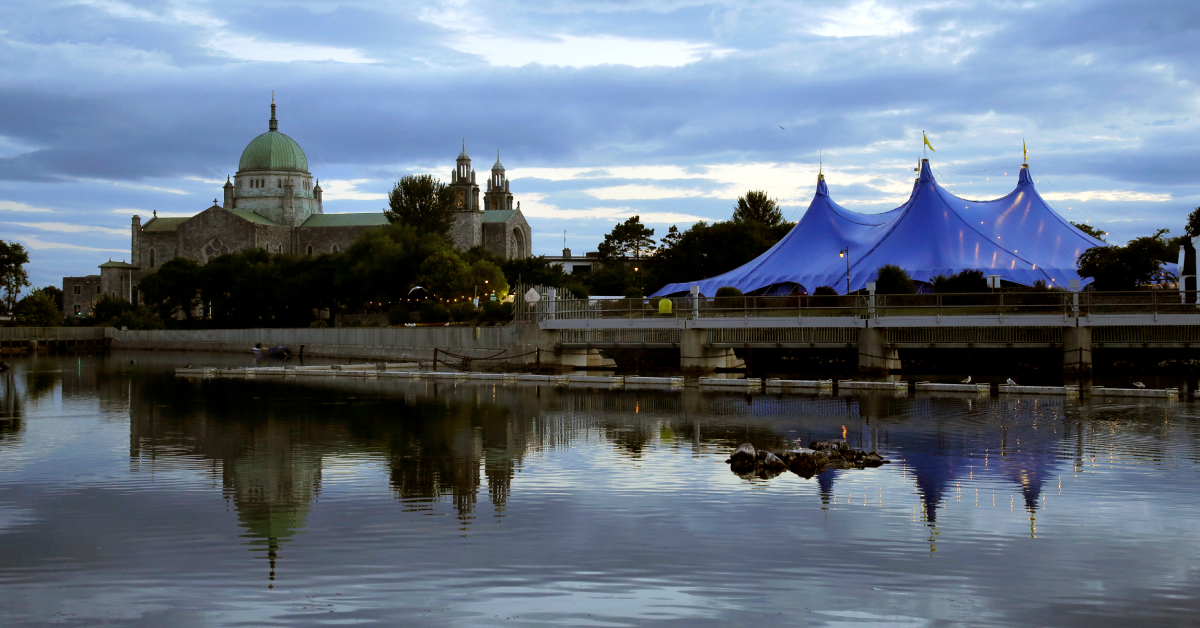