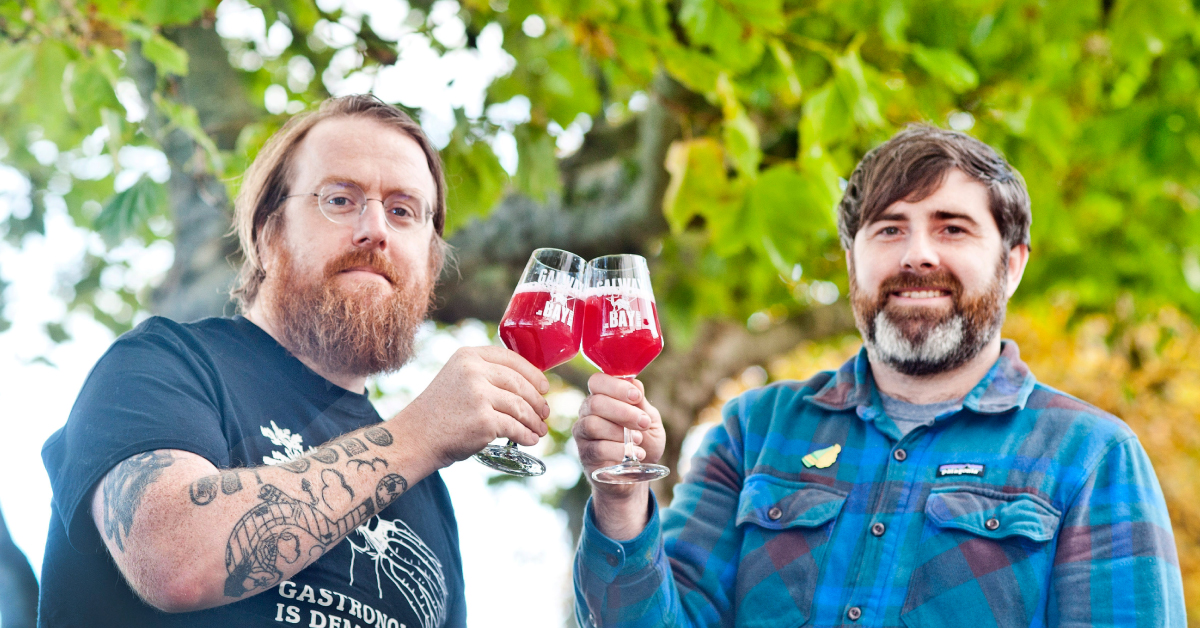 Galway Bay Brewery have collaborated with Matt Orlando and Tiago Falcone of Broaden and Build, sister brewery to Copenhagen’s Amass Restaurant, and JP McMahon to develop a special beer exclusive to Food On The Edge 2019.

The small batch brew, ‘Foreign | Native’, is a blackberry sour wheat ale which has been created for the international food symposium Food On The Edge taking place in Galway on the 21st and 22nd of October.

The concept behind the creation of the beer highlights the main theme of Food On The Edge 2019 that of migration. The beer was brewed using  Ølands wheat, which is a Danish heritage grain, a Norwegian yeast and wild blackberries, which were foraged in the Burren.

Tom Delaney, Head Brewer at Galway Bay Brewery, who will also be leading a Masterclass at Food On The Edge said, “This has been a very exciting project for us. Last month we went over to Copenhagen to meet with Matt and Tiago to develop a beer which would illustrate this year’s theme of migration. When the Vikings invaded Ireland they probably brought their own ingredients and methods of cooking and brewing, which over time became native to our own culture. For example Ølands wheat is a Danish heritage grain, but it now grows here in Ireland. We have combined these ingredients with local seasonal fruit which our brewing team spent two days foraging for in the Burren. 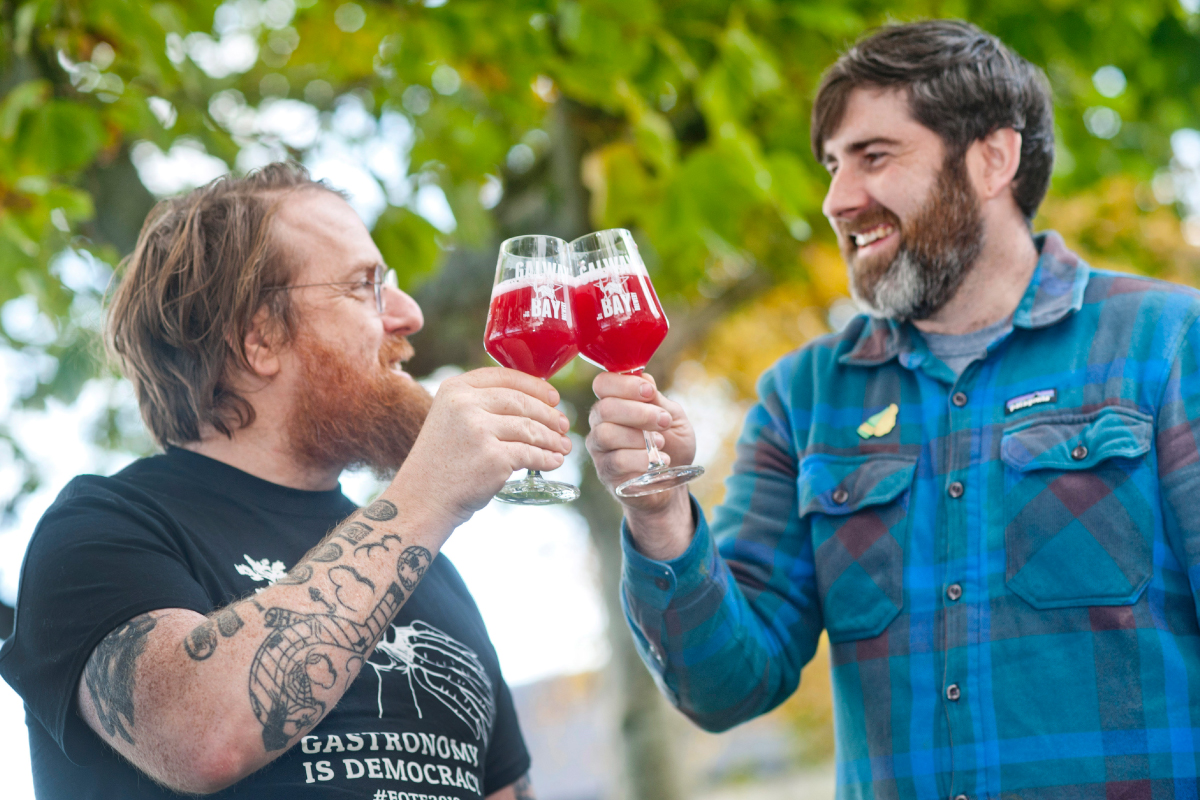 JP McMahon, Symposium Director of Food On The Edge, said, “We are delighted to have developed a beer exclusively for Food On The Edge which really exemplifies the collaborative ethos of Food On The Edge. Our theme this year is migration, with regards to how food travels and how that affects people’s perception of food, and this beer further questions the idea of what it means to be local and how people moving from place to place has defined us and shaped our food and drink culture.”

Tom Delaney, Matt Orlando and Tiago Falcone will be hosting a masterclass at Food On The Edge on “The Intersection of Food and Beer” at 4:30pm on Monday the 21st of October.

For more information about Food On The Edge head over to our events page here and read all about it.