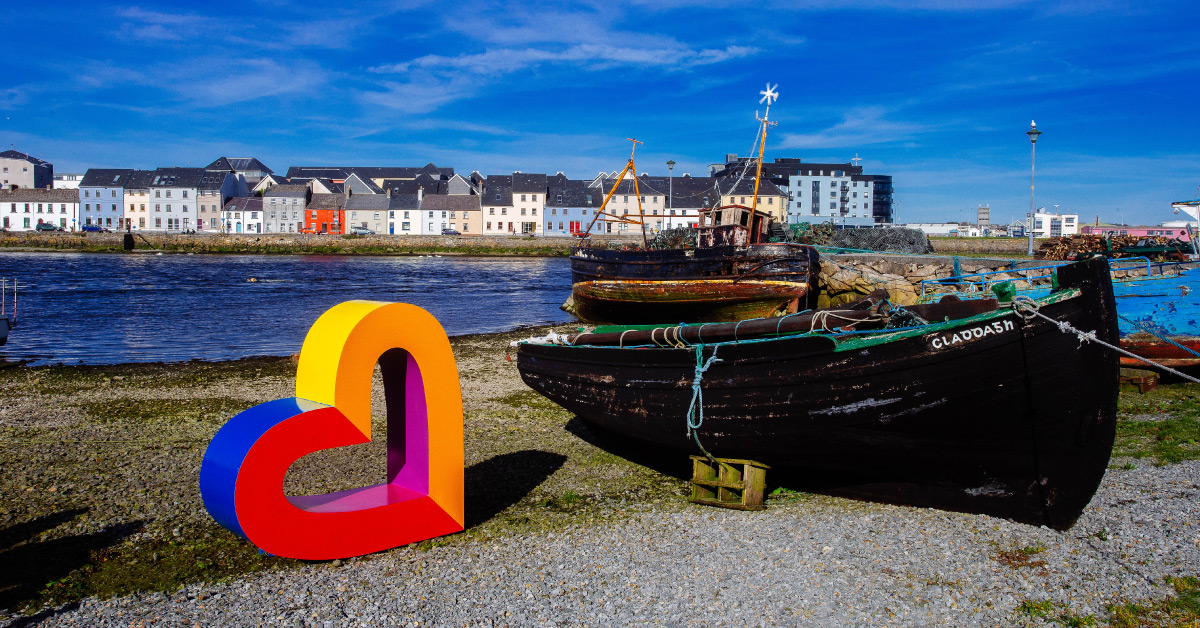 Galway 2020 European Capital of Culture is delighted to announce a significant partnership with the French Embassy in Ireland.

Support from the French Embassy will enable Galway 2020 to feature several key French artists as part of the year-long, pan-European cultural programme. The programme will be launched on 18 September 2019 and will showcase the work of world-class and internationally-renowned French artists, alongside Galway’s own nationally and Internationally renowned artists and a host of European partners. French productions and collaborations will range from film, music and theatre, to circus and visual arts.

A French city, Marseille, held the title of European Capital of Culture most recently in 2013 and the French Embassy has worked collaboratively with Galway since being awarded the designation in 2016. Earlier this year, Galway 2020 cultural producers were invited by the French Embassy to participate in the Institut Français circus and visual arts Focus programmes in France. The chance to meet creative practitioners from France and around the world was hugely beneficial for the team and will encourage future European collaborations. The experience gained during this visit will help Galway 2020 create lasting cultural co-operations for the region, following its year as European Capital of Culture.

This new partnership will allow Galway 2020 and the French Embassy to celebrate the best of French and Irish culture and collaborations on a European stage.

“In 2020, Galway will be the European Capital of Culture and we are so thrilled to have the support of the French Embassy in Ireland. Ireland and France have long been firm friends and our strong relationship will become even more important in the years ahead. We have been very grateful for the support of the French Embassy as we devise the programme for Galway’s year as the cultural capital of Europe, and we are delighted to consolidate our relationship with this new joint endeavour.

“Thanks to the generous support of the French Embassy, we are now looking forward to welcoming some of the most celebrated French artists to Galway for a monumental year of outstanding cultural events. We hope that this partnership will be the start of more French-Irish cultural collaborations in Europe. We are excited about working together to build stronger relations between our two countries and create a lasting legacy for the people of Galway.”

“The French Embassy has decided to join forces with Galway 2020 to present some phenomenal French artists throughout the year, in street theatre, visual arts, music, film and more. In preparing their program, Galway 2020 curators were able to travel to France to discover some of the best of what France has to offer in arts and culture. Galway 2020 is about celebrating cultural diversity in Europe. We are now proud to be a strong part of this upcoming European cultural extravaganza!”