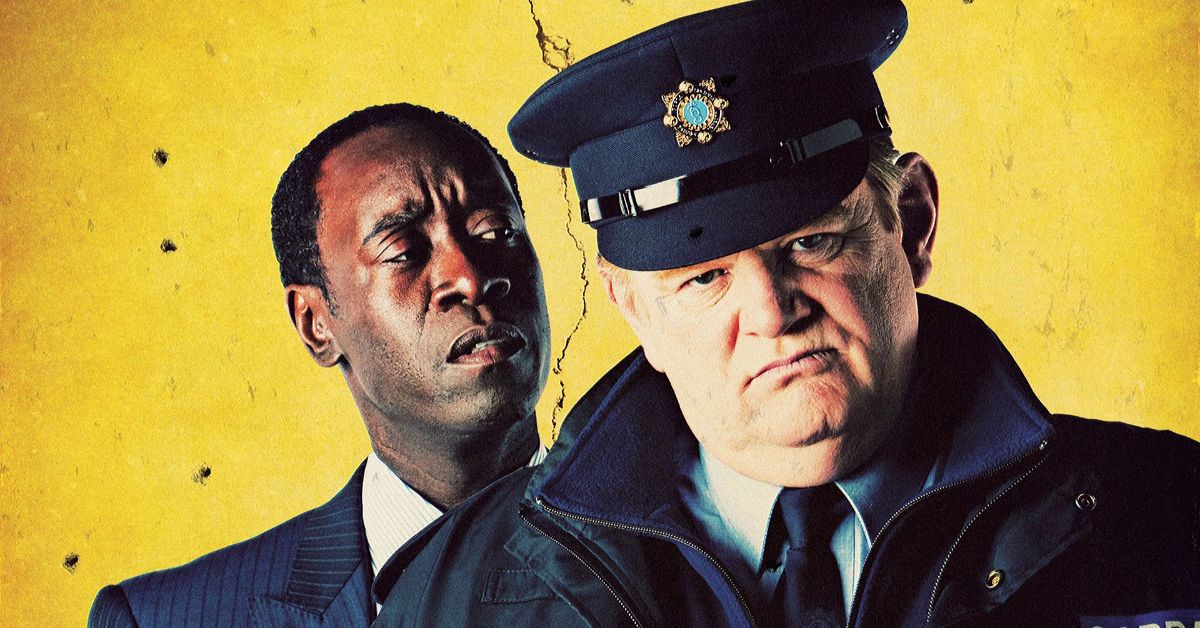 Pálás Supper Club is a monthly event in Merrow restaurant which pairs great food with classic films. For September the focus and inspiration will be a Wild Atlantic Way-themed supper club, which will be over two nights and featuring two very different films that truly capture the spirit of the Wild Atlantic Way – The Guard (Sept 5th) and The Quiet Man (Sept 6th).

The award-winning Merrow chefs have created an exclusive three course menu, inspired by the films and their location. Dinner will be followed by a screening of the film.

Supper Club includes your meal, a specially curated cocktail and your cinema ticket for just €30. Give them a call on 091 394 076 to reserve your space. Spaces are limited so be sure to reserve your place soon.

The Guard is a comedic fish-out-of-water tale of murder, blackmail, drug trafficking and rural police corruption. Two policemen must join forces to take on an international drug- smuggling gang – one, an unorthodox Irish policeman and the other, a straitlaced FBI agent. Sergeant Gerry Boyle (Brendan Gleason) is an eccentric small-town cop with a confrontational and crass personality and a subversive sense of humor. A longtime policeman in County Galway, Boyle is a maverick with his own moral code. He has seen enough of the world to know there isnt much to it and has had plenty of time to think about it. When a fellow police officer disappears and Boyles small town becomes key to a large drug trafficking investigation, he is forced to at least feign interest when dealing with the humorless FBI agent Wendell Everett (Don Cheadle) assigned to the case.