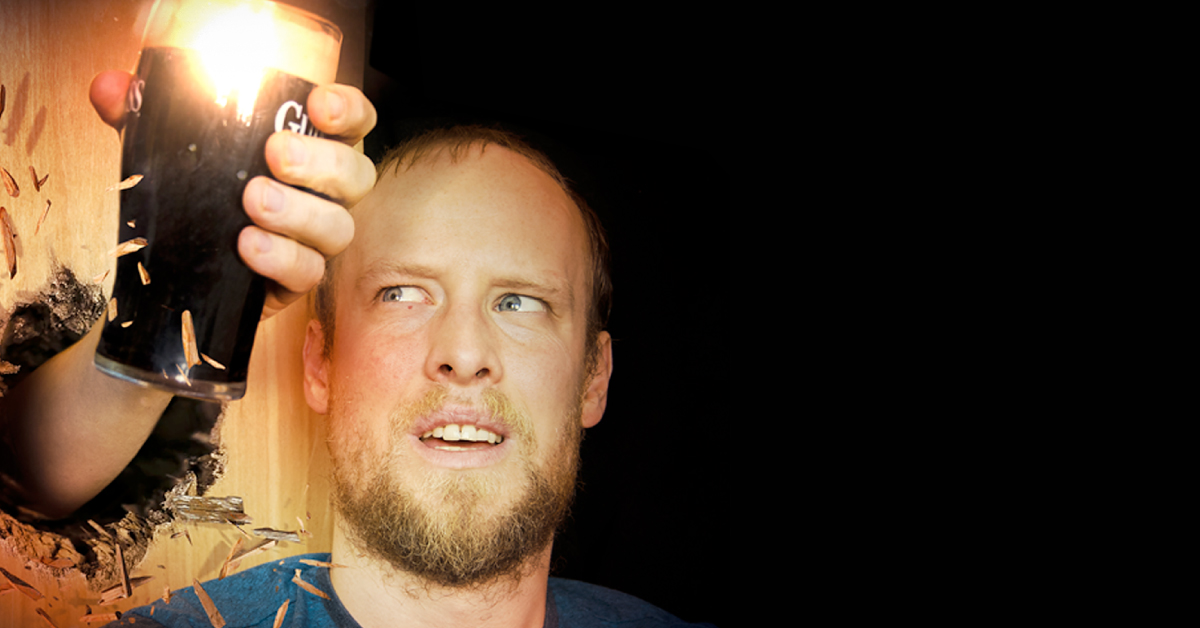 OWEN COLGAN: On The Dry

Owen Colgan, Irish cult comedy hero is best known for his role as Buzz McDonnell from Hardy Bucks. Hardy Bucks has seen Owen star in 4 hit seasons aired on Ireland’s national broadcaster RTE and the Hardy Bucks hit movie which media coined ‘the Irish Hangover’ and was produced by the mammoth Universal Studios.
Owen Colgan is a life coach from the west of Ireland who has seen it all. After 25 years addicted to pints and smoking, it seems he has finally knocked it all on the head. Now in a very loving and highly sexual relationship with his partner/manager Maureen, Owen intends to bring a bright and fresh approach to his upcoming tour – On The Dry.

Covering talking points such as Global Warming, The time he met Katie Taylor for tea, his future hopes and dreams, the sex party he attended with the other Hardy Bucks and lots, lots more.
This tour is set to be a wild and cozy ride that will leave you creaming your jocks before you can say ‘Epstein didn’t kill himself’.

So come along, bring your Granny and let’s have a nice time together laughing because God knows we need a laugh don’t we? Or am I wrong? G’luck