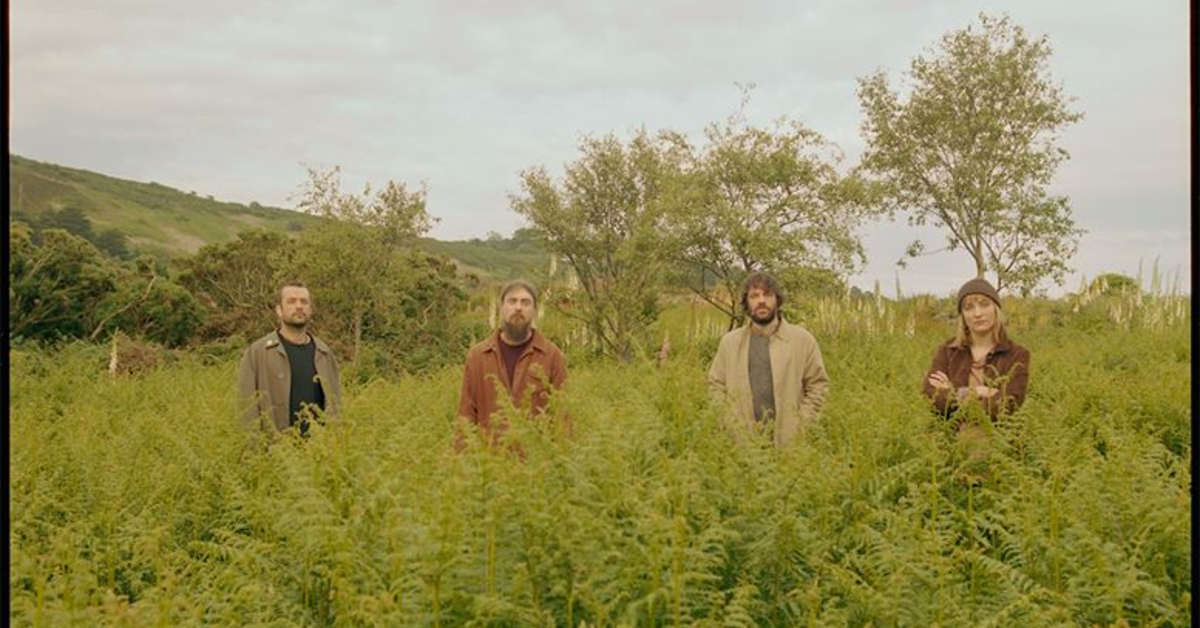 See out 2019 with two Irish folk artists that had a huge influence on this year’s music scene: Lankum and Junior Brother. If you want to get away from the packed crowds in the city’s pubs and nightclubs, why not head along to The Róisín Dubh this New Year’s Eve to enjoy a night of enchanting traditional Irish music. Expect special guests and DJs until late. We couldn’t think of a better way to start 2020!

Lankum, the Dublin based four-piece, present a new live show on the back of their much-acclaimed 3rd studio album, The Live Long Day, which was released on Rough Trade in late Autumn. Lankum have an alchemical ability to combine traditional folk roots with contemporary undercurrents to forge music that is dark, mysterious and transcendental. Comprising brothers Ian Lynch (uillean pipes, tin whistle, vocals), Daragh Lynch (vocals, guitar) alongside Cormac Mac Diarmada (fiddle) and Radie Peat (harmonium, accordion, vocals), Lankum channel a diverse set of influences and histories to create a beautifully rare thing: a songbook from and for the people. Born of years criss-crossing Dublin’s folk and experimental scenes, their two albums Cold Old Fire (2013, recorded under former name Lynched) and Rough Trade debut Between The Earth and Sky (2017) breath new life into ancient/modern rituals with urban punk fervour, rural psycho-geography and, underpinning it all, the eternal drone of the uilleann pipes.

Chosen as one of RTÉ’s Rising Irish Stars of 2018, and as one of The Irish Times’ Irish music contenders ready to break through in 2019, Junior Brother is an Alternative Folk singer from Co. Kerry, Ireland, playing sometimes humorous, sometimes heady tunes. He released his debut full-length LP earlier this year on Galway-based Record Label, Strange Brew.