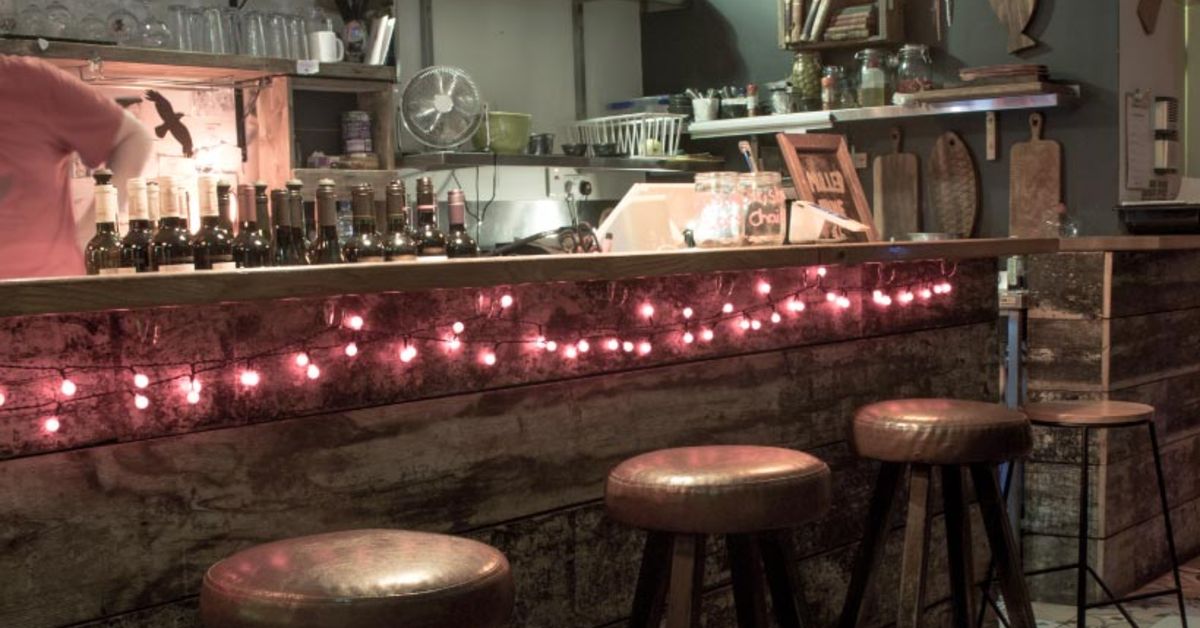 JAZZGate: The Music of The Beatles

Curated by Aengus Hackett, The Black Gate’s jazz parties feature the finest of local and visiting musicians. This time around they will be celebrating the music of, arguably, the greatest band there has ever been: The Beatles.

‘To start with the obvious, they were the greatest and most influential act of the rock era, and introduced more innovations into popular music than any other rock band of the 20th century. Relentlessly imaginative and experimental, the Beatles grabbed hold of the international mass consciousness in 1964 and never let go for the next six years, always staying ahead of the pack in terms of creativity but never losing their ability to communicate their increasingly sophisticated ideas to a mass audience. Their supremacy as rock icons remains unchallenged to this day, decades after their breakup in 1970.” – Richie Unterberger, AllMusic.com