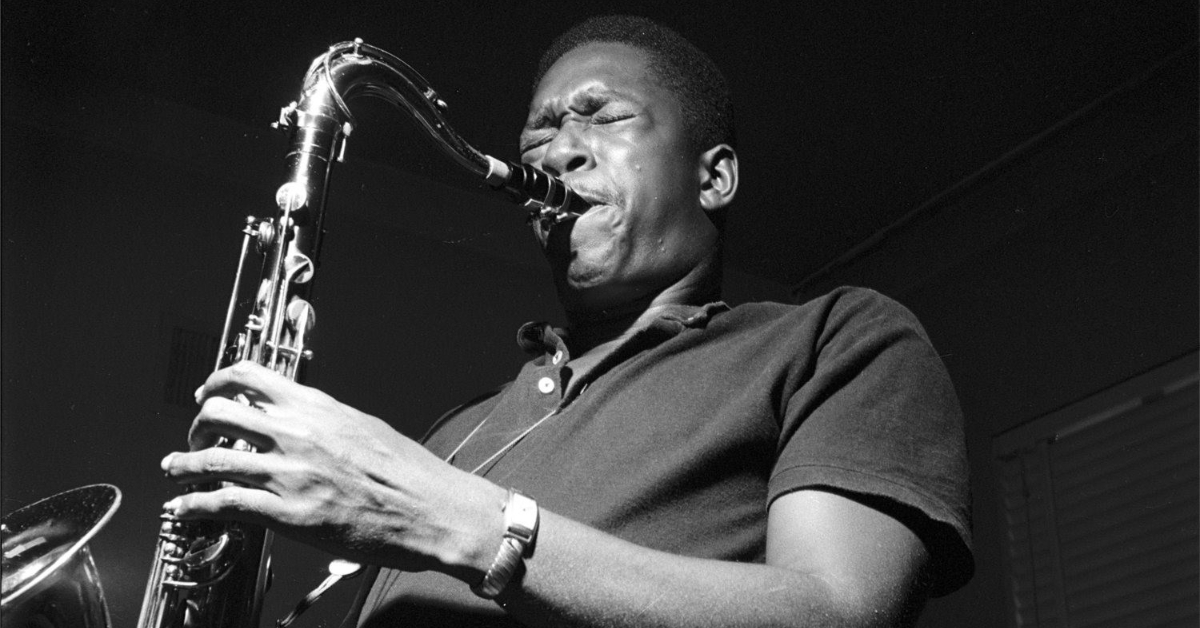 Curated by Aengus Hackett, the JAZZGate Series pays tribute to the greatest jazz artists and composers of all time, as well as featuring local and visiting musicians – the absolute cream of the Irish Jazz scene.

In this edition, the band will be joined by Kevin Brady on drums to pay tribute to the legendary John Coltrane.

“Brady is an impressive drummer with strong chops, impeccable taste, creative & most notably, terrific tone”
All About Jazz U.S.

“Despite a relatively brief career (he first came to notice as a sideman at age 29 in 1955, formally launched a solo career at 33 in 1960, and was dead at 40 in 1967), saxophonist John Coltrane was among the most important, and most controversial, figures in jazz.

It seems amazing that his period of greatest activity was so short, not only because he recorded prolifically, but also because, taking advantage of his fame, the record companies that recorded him as a sideman in the 1950s frequently reissued those recordings under his name, and there has been a wealth of posthumously released material as well.” – William Ruhlmann, AllMusic.com