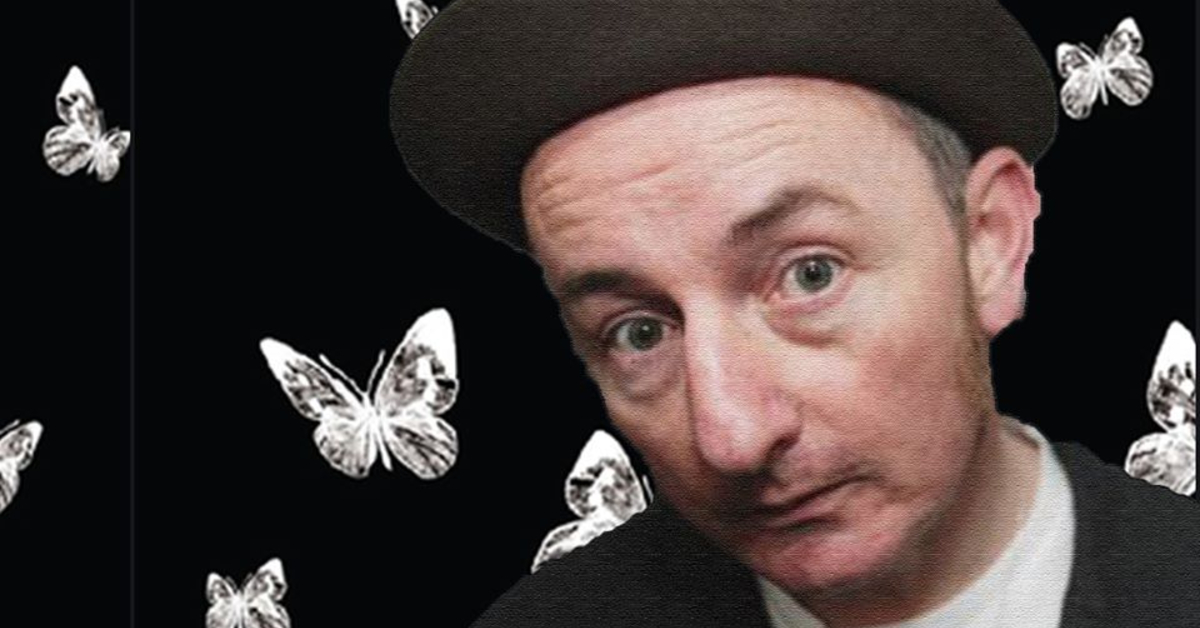 Eclectics and The Black Gate present Little John Nee with support from The Curly Organ for a night of theatre, story-telling, music and wonder.

Little John Nee is sometimes based in the west of Ireland and sometimes based in the north west of Ireland. He was born in Glasgow, spent his summers in Donegal, and returned to his parents hometown Letterkenny at the age of twelve. Here L.J. sang in his first rock ‘n’ roll garage bands, playing support to the likes of “Philomena Begley and her Ramblin’ Men” in the legendary Fiesta ballroom. With the band Hemlock he toured the dancehalls of Donegal in the summers. He moved to London in 1977 where he lived in various squats in Islington and Stoke Newington, writing poems and working on building sites in the tradition of Patrick Mc Gill “the navvy poet”. He developed a punk beat poet character “The Zen Mc Gonagal” doing guest spots at the Dalston Junction Alternative Cabaret.

In 1986 he moved to Galway and joined the fledgling Macnas whom he performed with for many years. With Anet Moore he performed as The Barna Boot Co. touring France and Spain. He created a series of childrens theatre shows for The Galway Arts Festival around his fictitious “Ballygroovy Ave” and recorded “Radio Ballygroovy” with The Sawdoctors, a limited release of 500 cassette tapes, which also featured “Little Big Heart” and “Never share a house with a camel” with John Dunne.

Since then Little John has continued to refine and develop his unique style of musical storytelling with physical theatre, working in collaboration with many musicians.