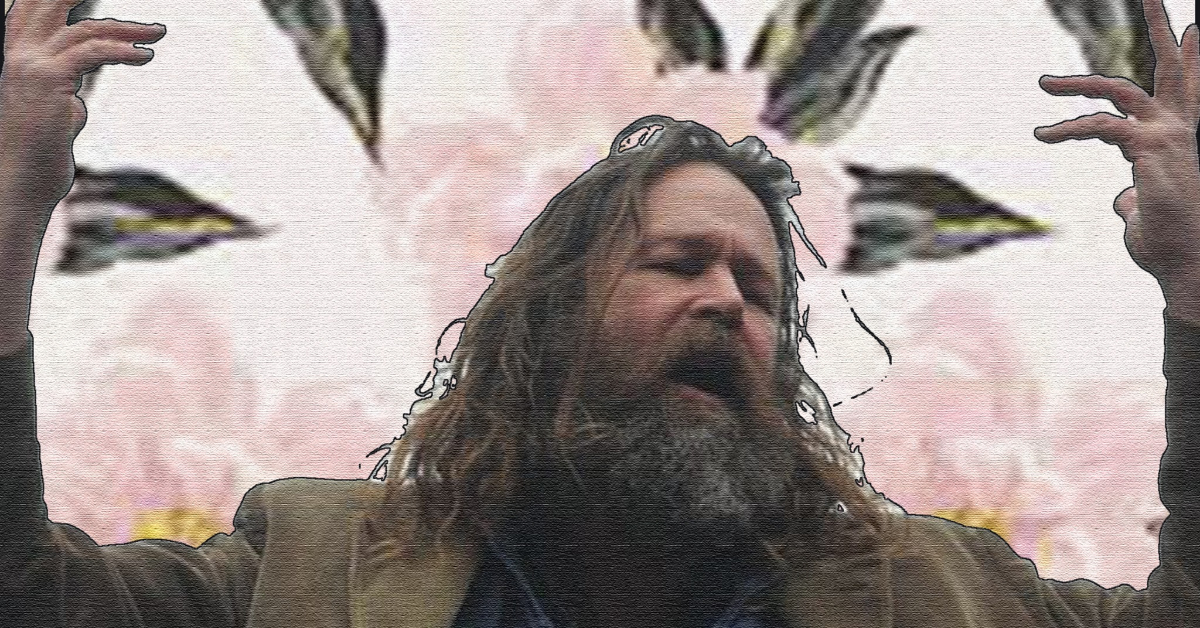 Eclectics and The Black Gate present Liam Ó Maonlaí. Founding member and frontman of the legendary Hothouse Flowers, he is one of Ireland’s best-loved musicians and singers.

He is a singer with a vocal range the envy of many a classically trained vocalist, a songwriter, multi-instrumentalist, artist, painter, and dancer. Bono once described Liam as “The best white boy soul singer in the world” and he has been hailed as one of Ireland’s greatest Sean Nós singers.

In 1985 Liam and schoolmate Fiachna Ó Braonáin formed Hothouse Flowers who have produced over half a dozen albums and continue to perform at gigs in Ireland and abroad. Intertwined in recent years, Liam released solo albums Rian and To Be Touched, the former of which was turned into a dance show with Michael Keegan-Dolan. In 2014 a new CD with Rian dance show band mates called Ré hit the shelves.

Spanning over a quarter century, Liam’s career has seen him achieve number one hits in over twenty countries, from playing with Aboriginal musicians in the Australian outback to recording with some of the world’s best-known musicians including Glen Hansard, Marketa Irglova, Carlos Nunes, Donal Lunny, U2 and Van Morrison, to name just a few.

Support is from Me Auld Flower.