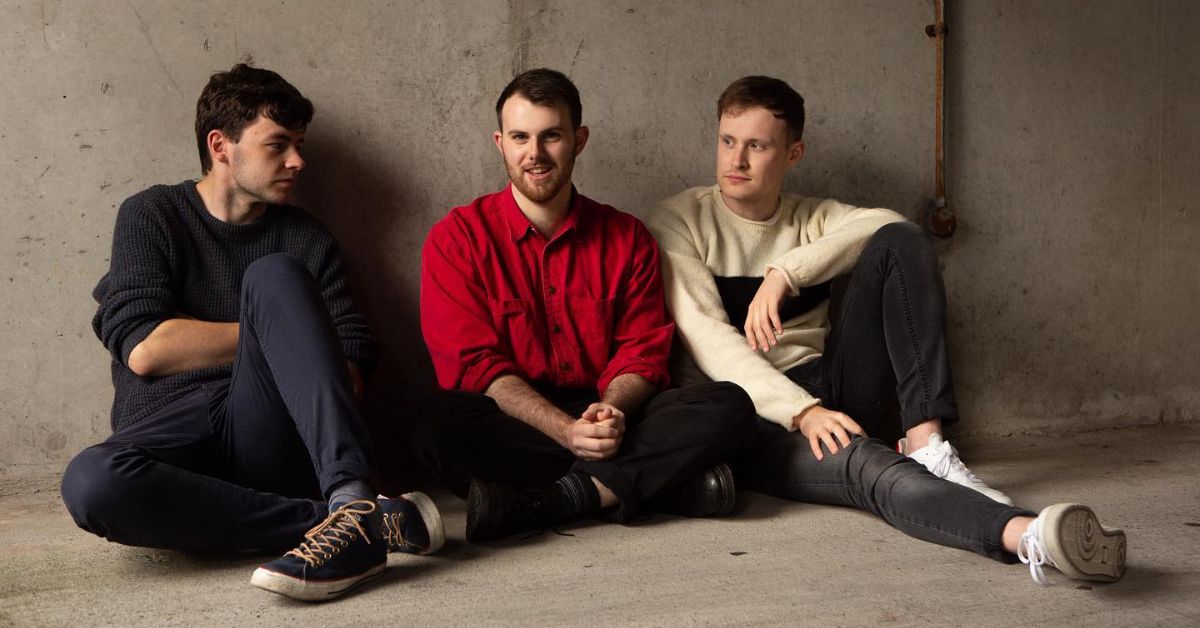 Bleeding Heart Pigeons perform live in the beautifully comfortable surrounds of The Black Gate, with support from Light Grey.

Bleeding Heart Pigeons are a trio from West-Limerick who forge an enveloping sound with tempestuous guitars, atmospheric synths, and hypnotic hook-driven songwriting. On the strength of early material they were signed to Virgin Records in 2013. Following the release of ‘In a Room in Littleton, Colorado’ EP, ‘A Hallucination’ EP, and ‘Anything You Want’ EP, their self-produced full-length debut ‘Is’ was released in 2016 to critical acclaim. Summer 2019 sees them embark on a run of intimate Irish dates, where they will be performing material from their hotly anticipated follow up album. On stage, Bleeding Heart Pigeons are powerful force, and they have opened for acts including The Pixies, Andrew Bird, Father John Misty and Beach House.

Light Grey are a pop rock band based in Galway.

Cover photo by by @greyeggzandham