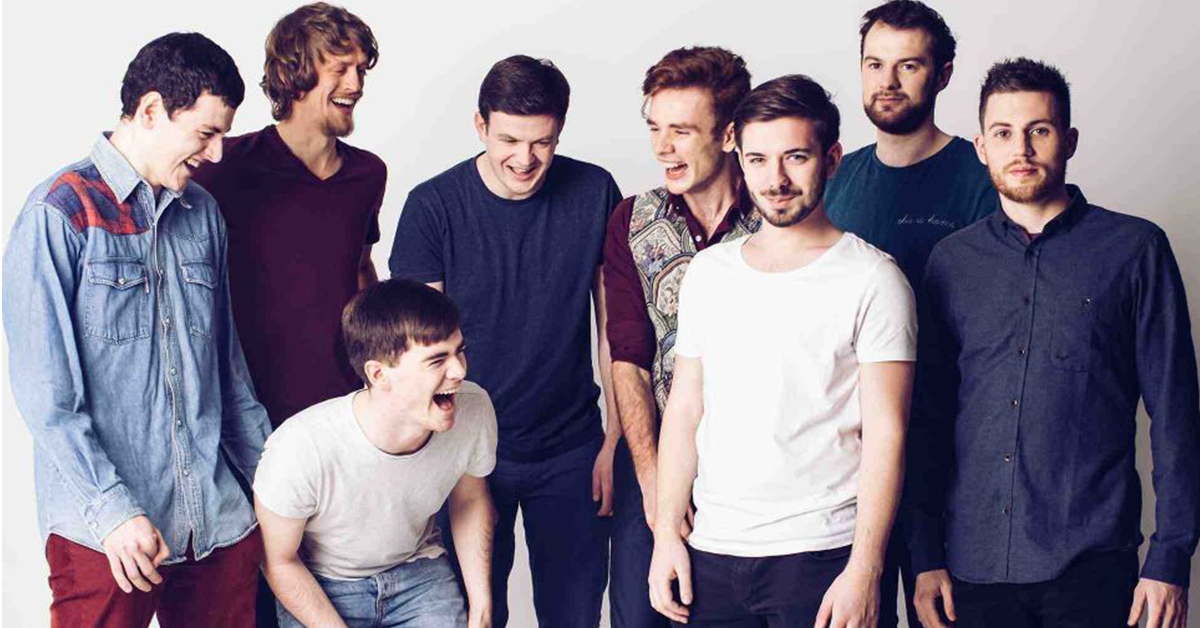 In late 2012 the Bookas were drawn together by their classical background and desire to experiment musically.

Since then their trajectory has been constantly on the rise, from the success of their critically acclaimed debut EP BBB, a sold–out nationwide tour alongside collaborations and live performances with Irish music heavyweights including The Frames, Lisa Hannigan, Jape and James Vincent McMorrow, and a triumphant debut album, Chilled Milk.