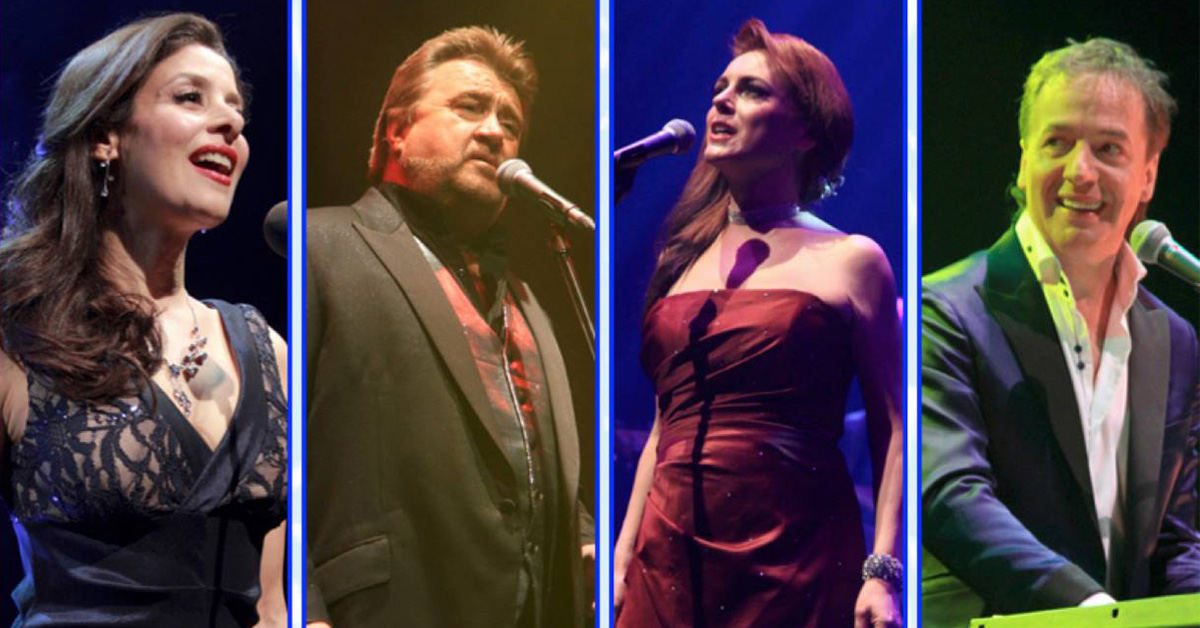 On its 20th Anniversary Tour, Beyond the Barricade will enthrall and entertain audiences of The Black Box Theatre in Galway. The UK’s longest running Musical Theatre Concert Tour is a spectacular two hour show featuring a cast of past principal performers from the professional West End production of Les Misérables. The accomplished troupe including David Fawcett (Valjean), Andy Reiss (Enjolras and Resident Director for the National tour of Les Mis), Katie Leeming (Eponine) and Poppy Tierney (Cosette), together with a live band, capture the feel of the original orchestrations of the chosen musicals and every note is played and sung LIVE.

These incredible vocalists also have extensive experience of performing in professional West End productions of other musicals like Jesus Christ Superstar, Chess, Jekyll and Hyde, Evita and Mary Poppins. Their talents and credits are showcased in Beyond the Barricade through emotional solos, passionate duets and powerful ensemble pieces from the popular musicals in Broadway and the West End such as The Lion King, Phantom of the Opera, Mamma Mia, Miss Saigon, Blood Brothers, Hamilton and many others with a stunning finale from Les Misérables.

Beyond the Barricade, the brain-child of Directors Andy Reiss and David Fawcett, has delighted audiences in UK, Europe, Asia, New Zealand and Australia over the last 20 years. Don’t miss this magnificent show. It’s an absolute must for musical theatre lovers and those who love to sing or perform.