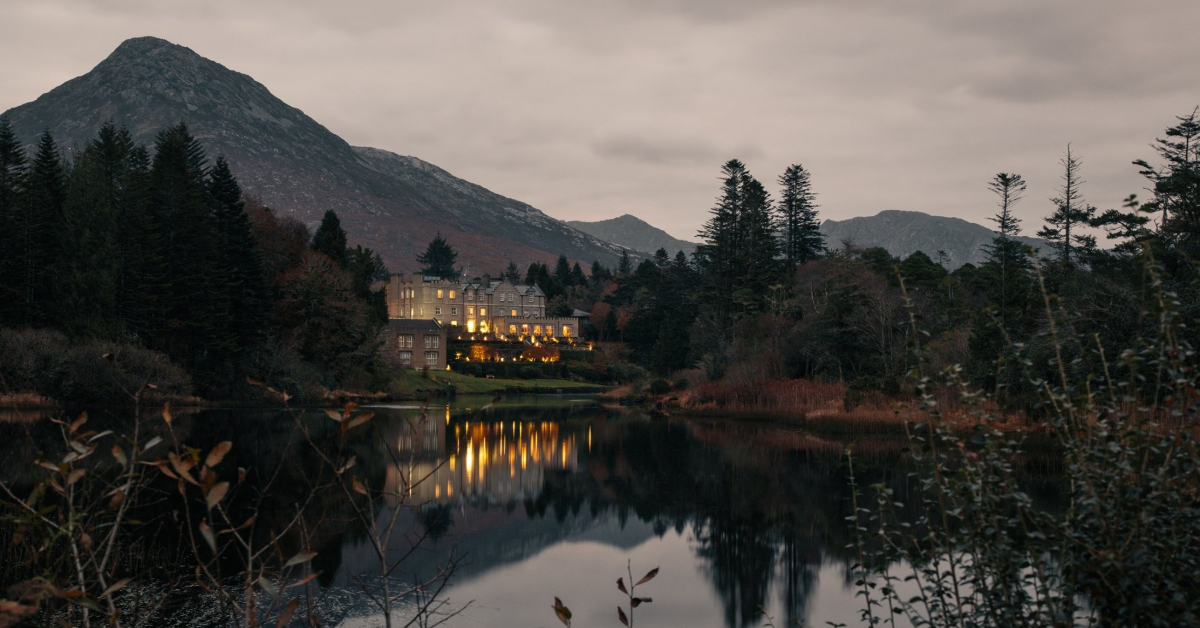 Ballynahinch Castle are delighted to welcome the return of Richard “Humanity Dick” Martin on Sunday 19th January 2020 in the form of a one-man show performed by Sean Leonard.

An extraordinary tale of deadly duels, contrary cousins, wayward wives, fiscal fecklessness, the birth of the RSPCA and a donkey in a courtroom, Richard Martin’s remarkable true story. The show, in which writer and actor Seán Leonard plays former master of Ballynahinch and King of Connemara, Richard Martin – and a number of other characters he met along the way – is a lively journey through his many, many adventures. These included witnessing the outbreak of the American and French revolutions, becoming the most famous duellist in Britain or Ireland, killing his own cousin, becoming hopelessly bankrupt, going into exile in both France and Ballynahinch, his wife having affairs with Wolfe Tone and a wealthy Englishman, and being the international father of animal protection.