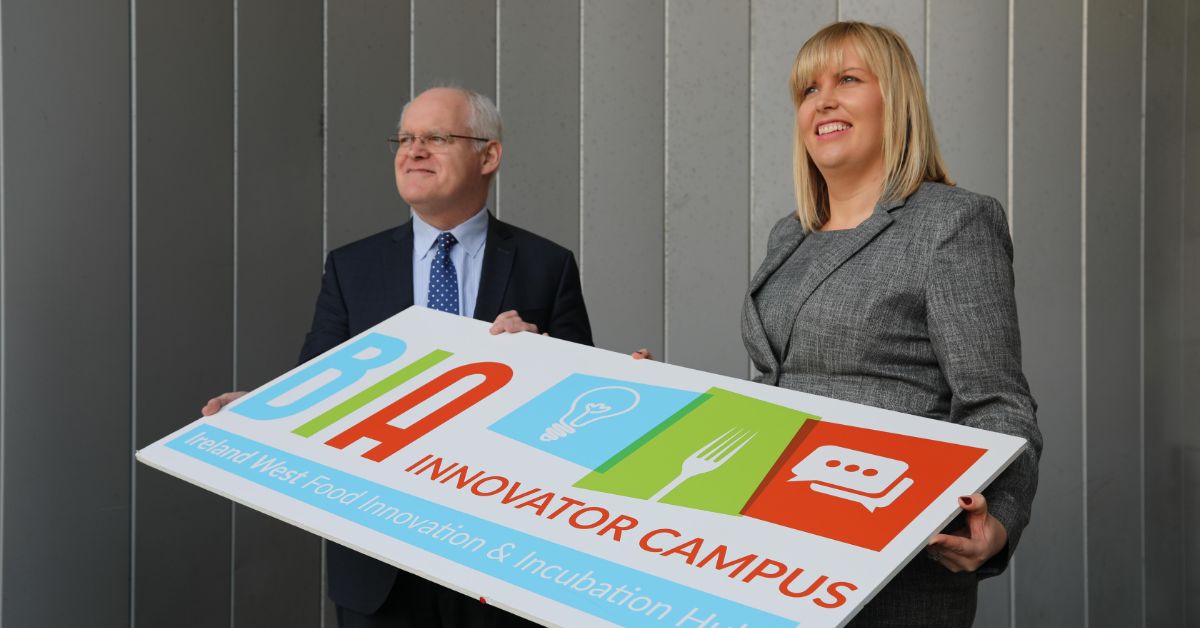 BIA Innovator Campus will transform the food entrepreneurship landscape in the West of Ireland, and aims to create more than 360 jobs in over 40 businesses across the region, providing much needed facilities to help the food industry in the west through support, learning and collaboration.

Supported by an accomplished Board of Directors, Elaine will oversee and manage two key phases of the BIA Innovator Campus – firstly the initial development of the not for profit company and the delivery of its €5.6M capital project, and secondly the company’s operation once opened in 2021.

“We have a unique, talented range of producers and food culture in the West of Ireland that need best in class supports to grow and sustain their farms, skillset, ideas, product range and future sustainability. When realised, the BIA Innovator Campus will be a national centre of excellence for the food sector with a focus on business support and development for all stages of the food chain from the primary producer, to the entrepreneur starting off, to the company that wants to grow and export, to the chef and service sector that engage with the end consumer.” 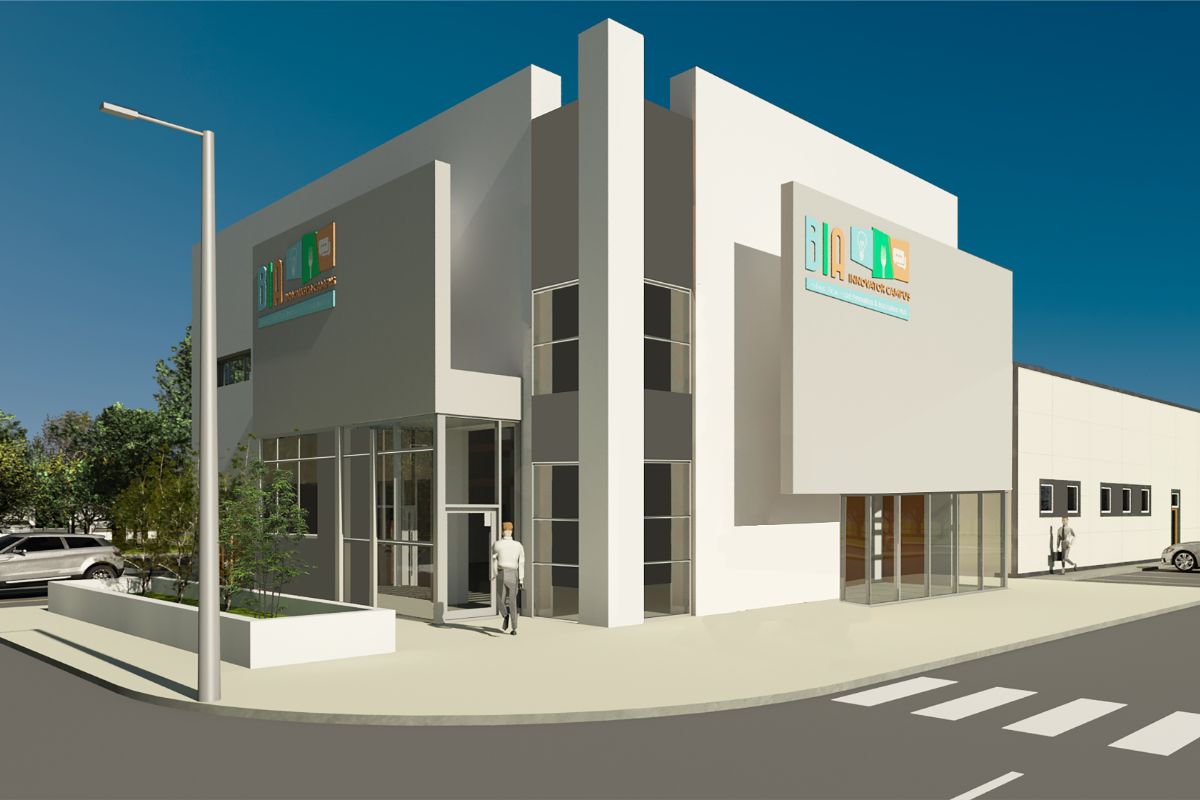 Elaine has years of experience at senior management within the food industry, holding a First Class Honours in International Marketing Practice, Prince II Project Management and a Diploma in Strategic Growth for the Food Industry from Smurfit Business School in Dublin. Initially she gained robust knowledge of the retail industry and its workings following her years with Lidl Ireland. She then gained an extensive international perspective from working for Bord Bia in their London office. Returning to Ireland, she worked commercially as a National Account Manager for Greene Farm Foods and Brady Family Ham, one of Ireland’s top 40 brands, managing both domestic and export channels of business.

Prior to her appointment, Elaine proudly led the Galway, West of Ireland, European Region of Gastronomy Designation over a two year period. The designation was awarded Best Economic Development Project in Ireland at the Chambers Ireland, Excellence in Local Government Awards 2018 and was nominated as one of the Top Five Large Projects along the Wild Atlantic Way at the Irish Tourism Industry Awards 2019.

“I am delighted to see such a forward thinking collaboration across such a wide range of partners and it is a credit to Galway County Council and Teagasc who initiated and drove the agenda, presenting such robust bids for national funding from Minister Humphreys and Minister Ring. It is a wonderful legacy to have and will create a strong platform for supporting the talented producers in our region. I am honoured and excited to lead out on this project locally in Athenry and I look forward to engaging further with the food community as this new year kicks off with a range of information and engagement sessions planned throughout February and March of this year in order to develop our programming with industry for our opening in 2021.” 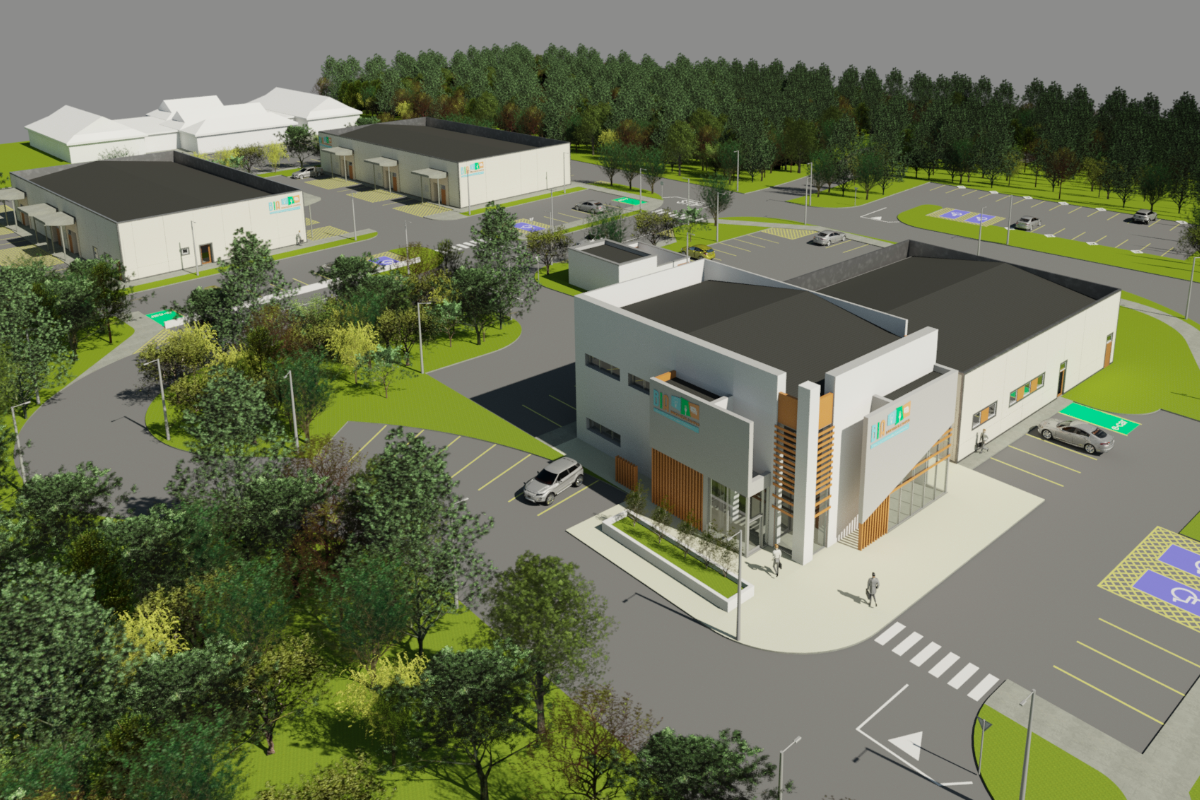 The BIA Innovator Campus represents a vision for developing the food entrepreneurship in the West of Ireland. Galway County Council and Teagasc have been the driving forces and lead authorities in bringing this project to fruition, working closely with the Galway Roscommon Education and Training Board (GRETB), Athenry Community Council, SCCUL plus Western Development Commission. Construction contracts were agreed and signed with Glenman Construction Corporation Ltd. in December of 2019 with the project due to be completed in 2021.

For more information on the Bia Innovation Campus, click here.