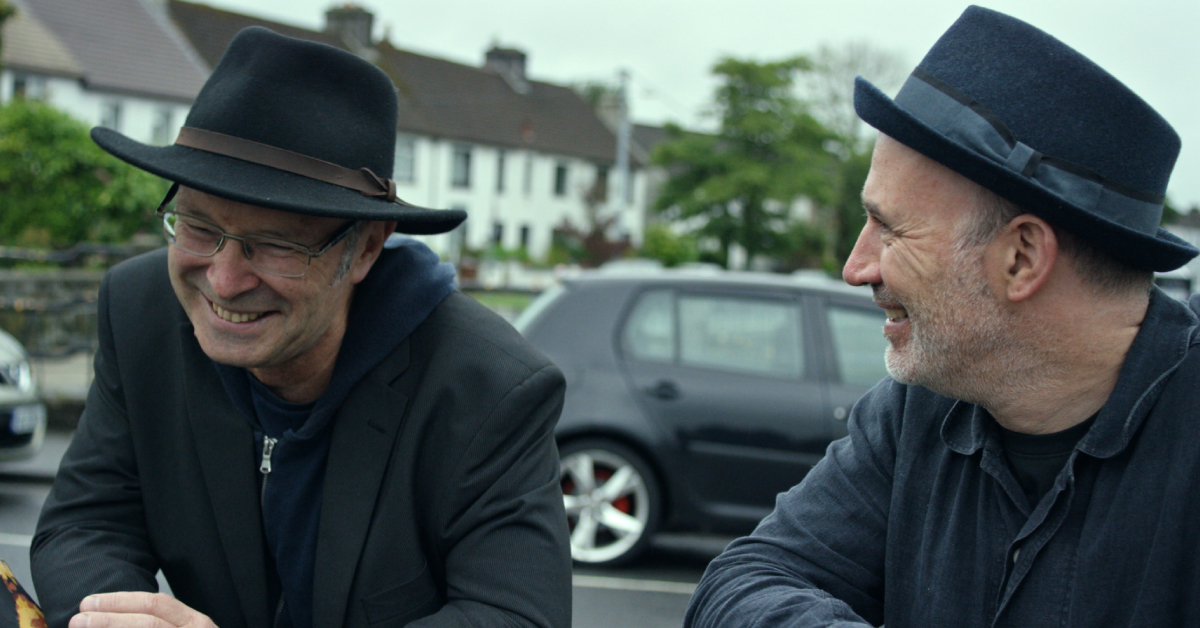 Every place on Earth has a weave, a pattern, a confluence of cultures, and Galway in the West of Ireland is no exception. Cumar (the Irish for Confluence) is an artistic exploration of Galway examining the myriad confluences which have shaped its unique cultural fabric. Filming was carried out over four seasons charting the city and county’s changing pallettes, moods and weather fronts! Featured artists include writer Mike McCormack, poet Rita Ann Higgins, Singer Róisín Seoighe, Macnas director Noeline Kavanagh, visual artist Padraic Reaney, musician Máirtín O’Connor and comedian Tommy Tiernan. These artists combine to give a refreshing, inspiring and often candid insight into the life of the artist in Galway. 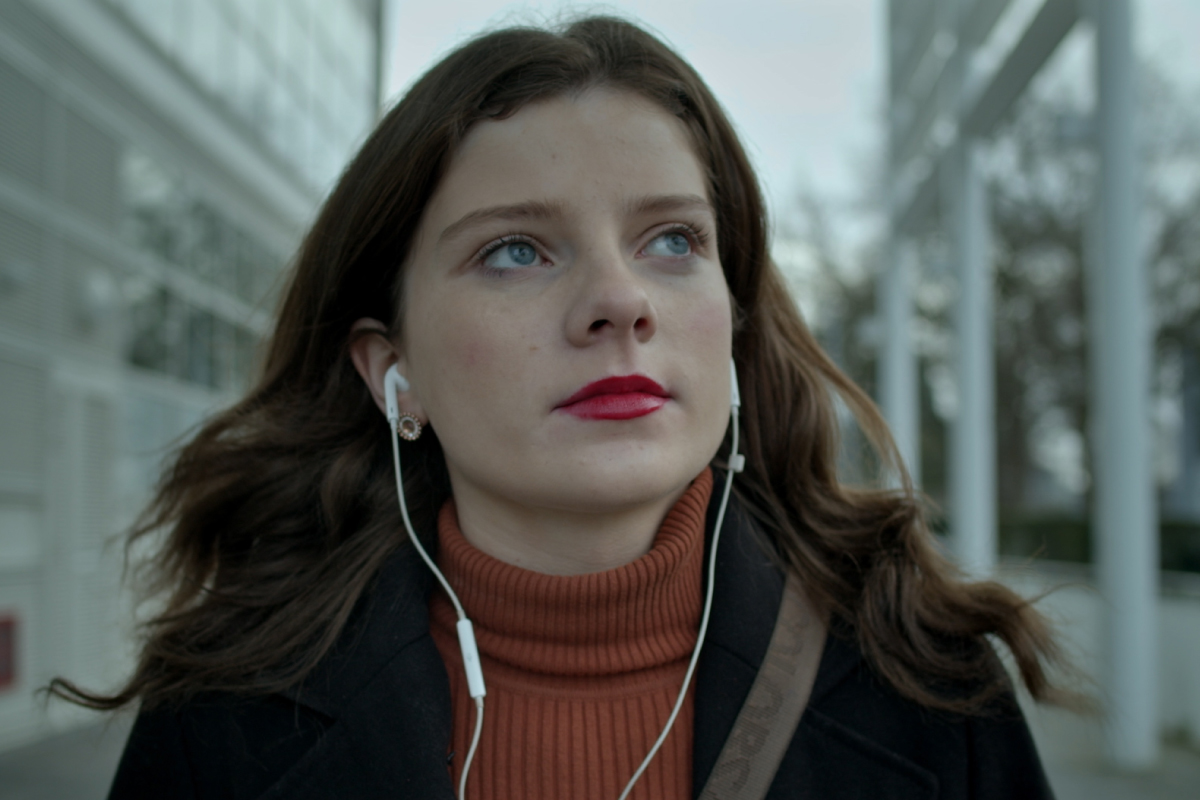 The focus of this bilingual film is a visual evaluation of the link between these Galway-based artists and their environment. Cumar – A Galway Rhapsody also parses some of the diverse cultural influences that have shaped Galway itself and moulded its artistic culture over time. Long a crossroads of sea, of land, of thought and story, Galway has always been receptive to new influences; the city bears the print of so many civilisations and cultures and the film examines the influence of Galway on these seven artists from varied fields. These artists explore Galway as a nucleus for artistic endeavour and explore if it is really a capital of culture?

“When I first arrived in Galway aged 19, I developed a private mythology of Galway as a city on the edge of the world where one has to turn around to look at the world – to comprehend it. Galway has a great curiosity about the world as a result.”

“Art happens out of necessity, and certain landscapes are a cluster for that to be released, and I feel that there are some laylines in the West of Ireland that draw a particular sensibility out of people.”

The film’s director Aodh Ó Coileáin comments further: “Since coming to live in Galway over 30 years ago, I have wondered what it is about this catchment area that produces artists and attracts artists to the City of Tribes. The film touches on some of the explanations that have occurred to me from time to time: the city’s diverse cultural background stretching into medieval times and beyond, the confluence of languages, the rich tradition of music and song… or is it simply the meeting of the waters: river, lake, and sea?”

CUMAR – A Galway Rhapsody’ is an ilDána film, funded by TG4 and the Arts Council, in association with Galway Film Centre. The film will get its world premiere at the Galway Film Fleadh, Town Hall Theatre, Wednesday, 10th July 2019 at 2pm, ahead of its nationwide release early in 2020. 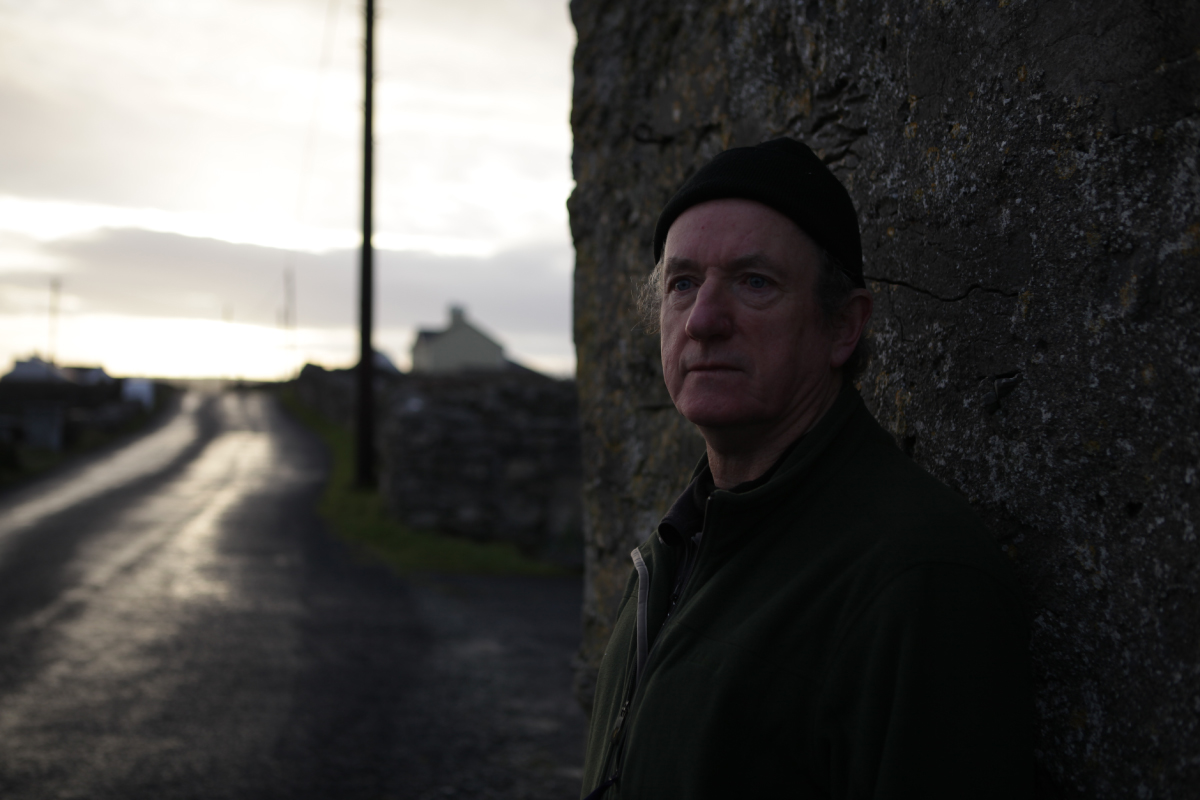