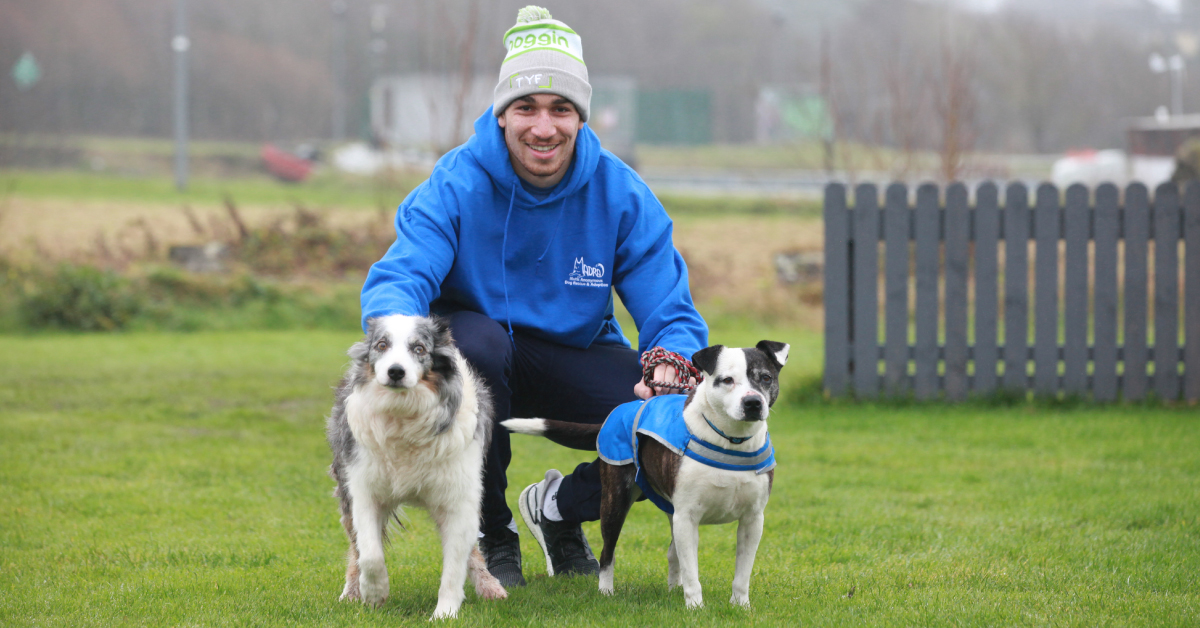 Connacht Rugby’s Ultan Dillane will line out as a new patron for Connemara-based dog rescue and adoption charity, MADRA.

The sportsman, who has appeared 89 times with Connacht ‘has a big heart and a genuine love of animals’, according to MADRA co-founder and director, Marina Fiddler.

“We at MADRA are delighted to welcome Ultan Dillane as our new patron to stand up and speak for our rescue dogs. It is so important to us that people like Ultan, who have a strong following, help us to keep animal welfare in the public eye.”

Ultan was part of Connacht’s famous PRO12 Championship victory in 2016. He has 14 Irish international caps, and made his debut with the Irish squad against England during the 2016 six nations.

“Along with his obvious brilliance as a sportsman, Ultan will bring a lot to his new role as patron of the charity, and we can’t wait to work with him,” says Marina. 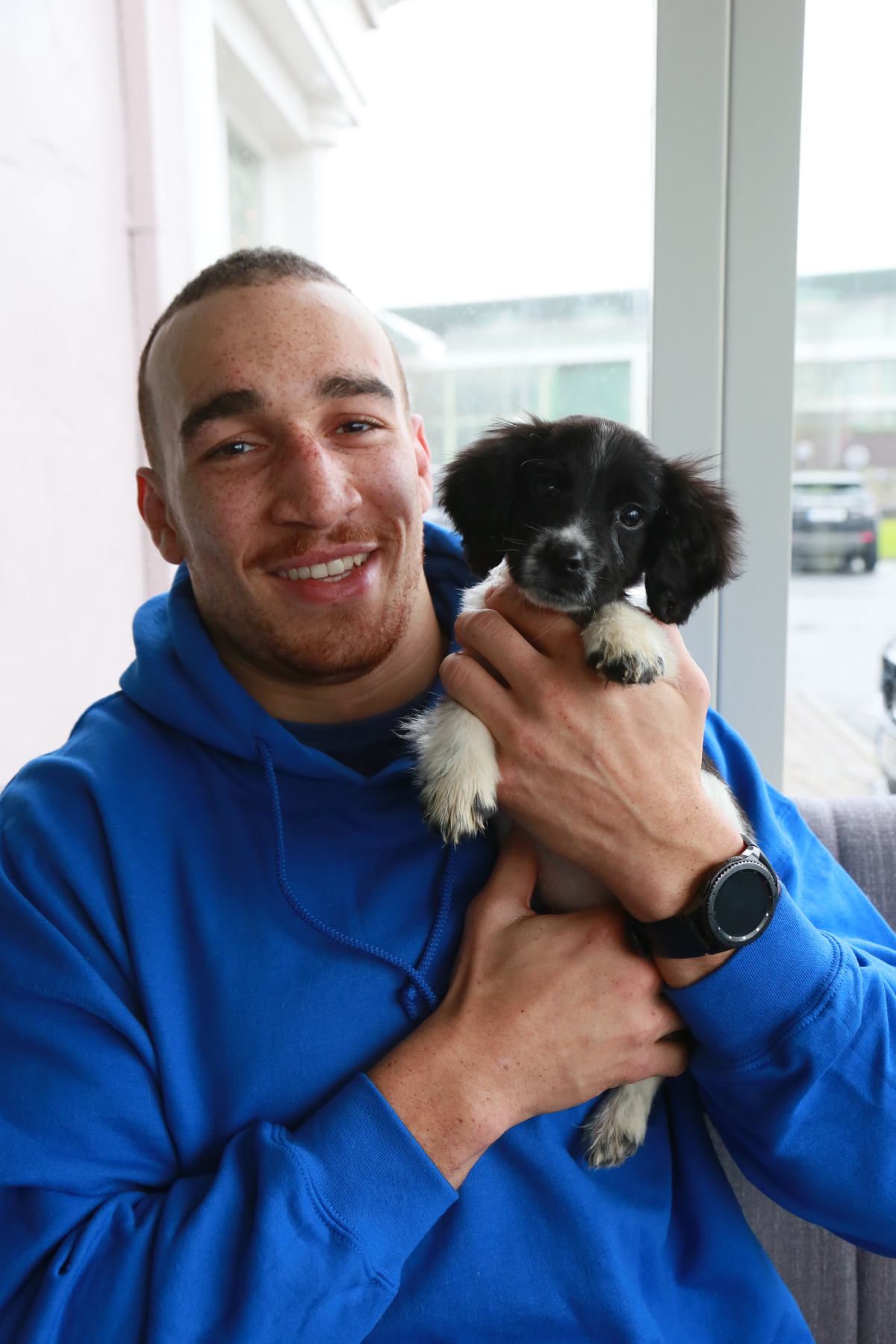 Ultan was born in Paris, France but at the age of seven, he moved to Ireland, settling in Tralee in his mother’s native county of Kerry. He came into the Connacht academy for the 2012/13 season, making his Connacht debut in the 2014/15 season against Leinster.

“I am honoured to become a patron for MADRA. I absolutely love dogs – they have always been part of my life from a very young age. Animal welfare is something I am particularly passionate about, so I am delighted to come on board to help highlight some of the issues faced today.” Ultan explained.

MADRA’s other patrons include musician Sharon Shannon and Pete Wedderburn, known as Pete the Vet.

In keeping with their newest patron, MADRA are auctioning a signed Connacht rugby ball from Thursday, December 19th to Saturday, December 21st until 9pm – opening bids start at €20.

To take part and raise vital funds for the animal rescue charity in the run up to Christmas, you can place your bid on their Facebook, Instagram and Twitter channels and also via email at admin@madra.ie.