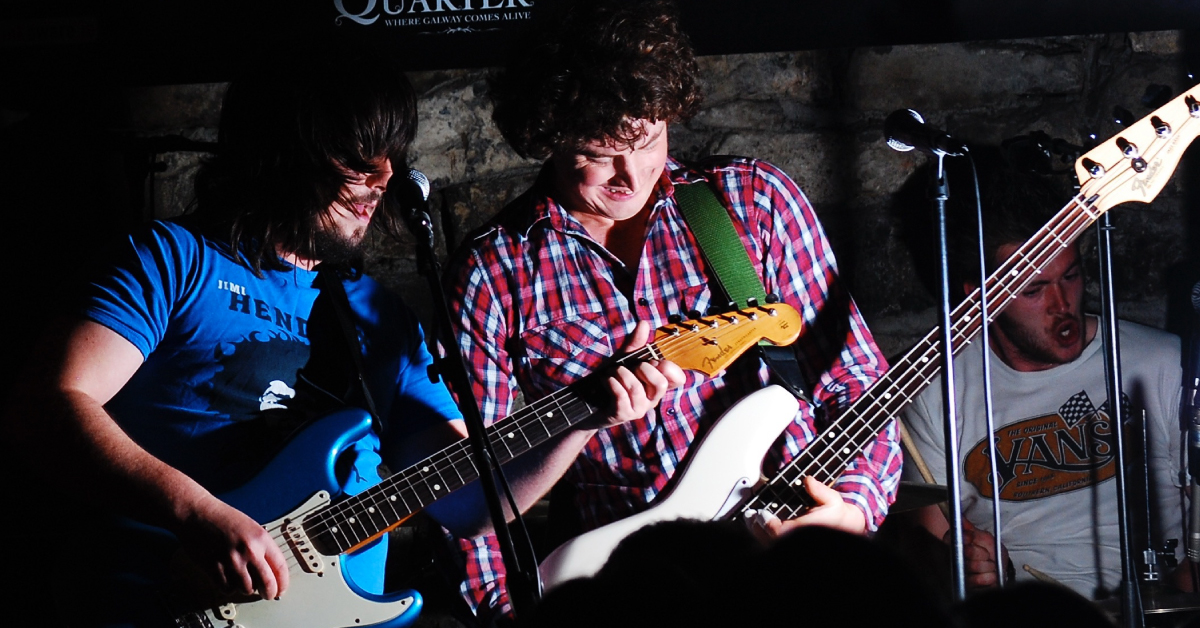 This New Year’s Eve The Kings Head, in the heart of Galway’s Latin Quarter, is pulling out all the stops for the biggest night of the season with a Free New Year’s Eve Party.

The evening’s festivities are kicking off at 8pm, with the first 50 guests receiving a complimentary ‘2020 Cocktail’ on arrival to toast the new year in style.

As one of Galway’s most popular live music venues, The Kings Head won’t disappoint for entertainment on the night. It will kick off at 8pm with DJ Theo playing hits from 1979 to 2019. At 11pm, four-piece Galway cover band Red Tape will take to the stage for a three hour set and will help ring in the new year with some blistering rock and pop hits! The party is brought to a finale with DJ Theo who will play the biggest hits from 2019 and the biggest party tunes to keep the festivities going until the early hours. 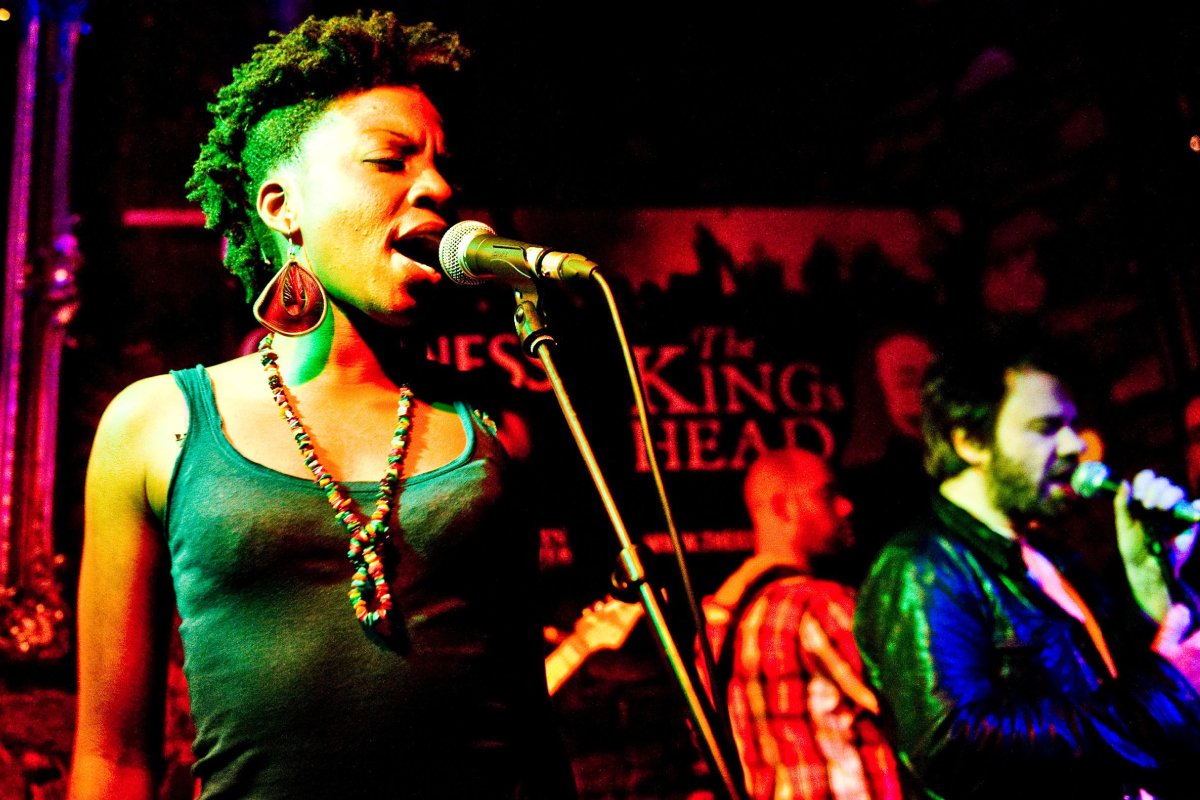 The celebrations will take place across the three floors of the 800-year old landmark Galway pub, and party-goers will have the opportunity to enjoy The Kings Head’s extensive selection of drinks including cocktails, craft beers, Irish gins and whiskeys as they countdown to midnight.

The New Year’s Eve Party will take place from 8pm until 2am and while it’s free entry, space is strictly limited so people are advised to get there early to avoid disappointment.