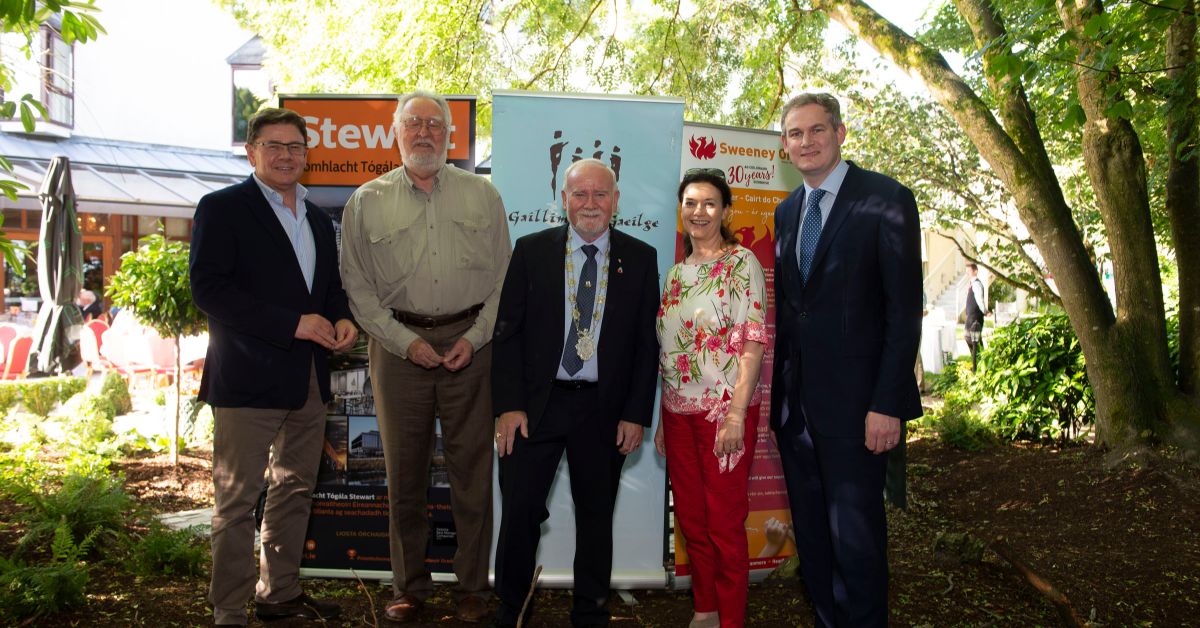 The beautiful gardens of the Ardilaun Hotel was the setting for Fulacht Fia Chairde Ghaillimh le Gaeilge which took place on the warmest day of the month, Thursday the 27th of June! The Fulacht Fia was kindly sponsored by Cairde Ghaillimh le Gaeilge: Stewart Construction and the overall winners of Gradam Sheosaimh Uí Ógartaigh 2019, Sweeney Oil. Míle buíochas dóibh ar fad. 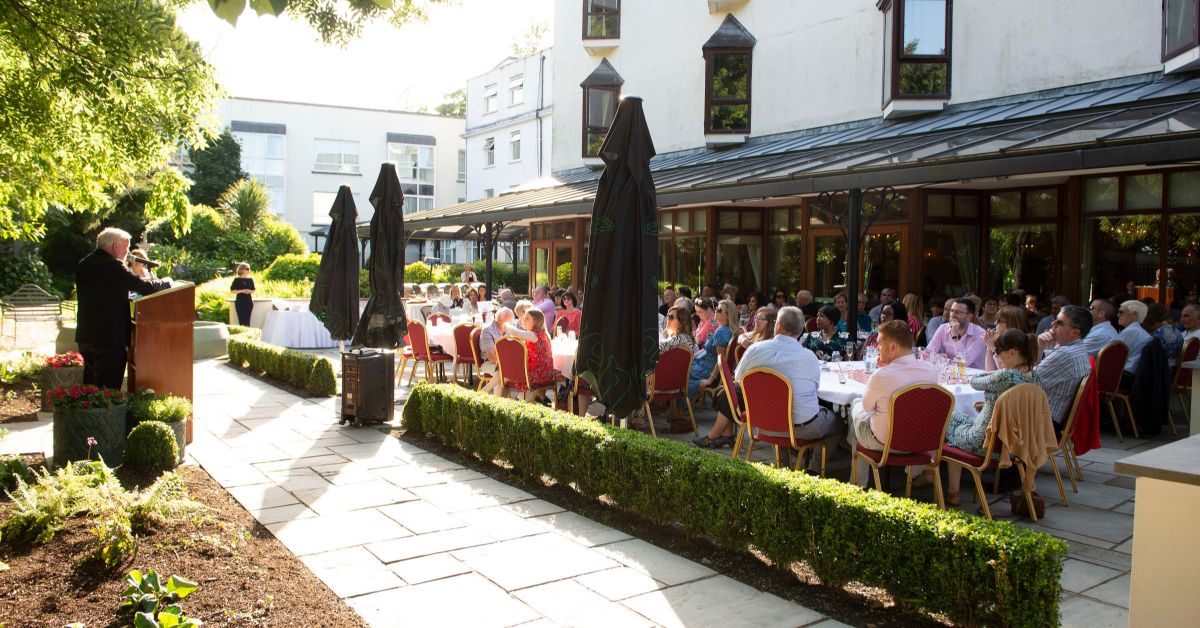 Gaillimh le Gaeilge’s main support comes from the Department of Culture, Heritage and the Gaeltacht, through the National Lottery. They also are supported by Galway City Council and Cairde Ghaillimh le Gaeilge through the Galway Chamber. This support is essential for the organisation to maintain their various bilingual services and practical supports for those who wish to use the Irish language in their daily businesses and organisations in Galway’s Bilingual City.

“Our Plean Gaeilge prepared by a great team of Language Planning experts in NUIG will mark a new era for the Irish Language in Galway City as well as for Gaillimh le Gaeilge. As we all know with any plan, for it to succeed, it must be properly resourced.” she concluded.

Leas-Mhéara na Gaillimhe, Cllr. Dónal Lyons, also spoke about the opportunities ahead in 2020 as Galway holds the title of European Capital of Culture.

“Next year is going to be a great year for us. Delighted that Oireachtas na Gaeilge is coming here which will showcase our Irish culture at its best. I understand that most of the activities will be based in Salthill and I’m told that Gaillimh le Gaeilge have started work already with the businesses in Salthill as well as with the Oireachtas Team to ensure a ‘Céad Míle Fáilte’ for all those who visit us.” 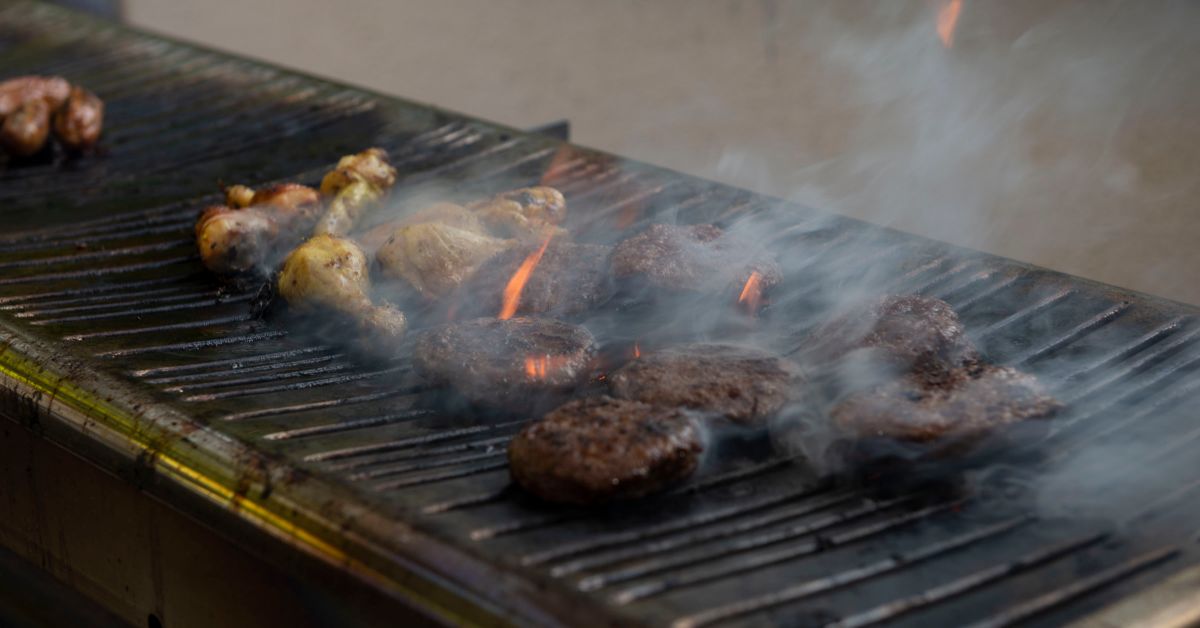 Príomh-Aoire an Rialtais agus Aire Stáit don Ghaeilge, don Ghaeltacht agus do na hOileáin, Seán Kyne TD, also spoke at the event. He commended the work of Gaillimh le Gaeilge and went on to congratulate the bilingual efforts of the Galway business community on their use of the Irish language in the city. Minister Kyne went on to say: “Táim ag súil le Plean Gaeilge Chathair na Gaillimhe agus na deiseanna breise a chuirfidh sé ar fáil d’úsáid na Gaeilge i measc mhuintir na Gaillimhe. It’s important that we also continue to create these opportunities, not just for our native speakers, but for all those who love our national language – from those who have just the cúpla focail to those whose fluency is improving – and to keep on encouraging them to give it a go.”

The Gypsy Jazz Trio entertained the crowd and created a wonderful atmosphere.

Gaillimh le Gaeilge would like to extend a ‘míle buíochas ‘to all those that attended and would like to say a special ‘go raibh míle maith agaibh’ to the sponsors of the Fulacht Fia. Buíochas to all of the staff at the Ardilaun Hotel. They also kindly sponsored ‘Deoch an tSamhraidh’ for all of the Cairde. 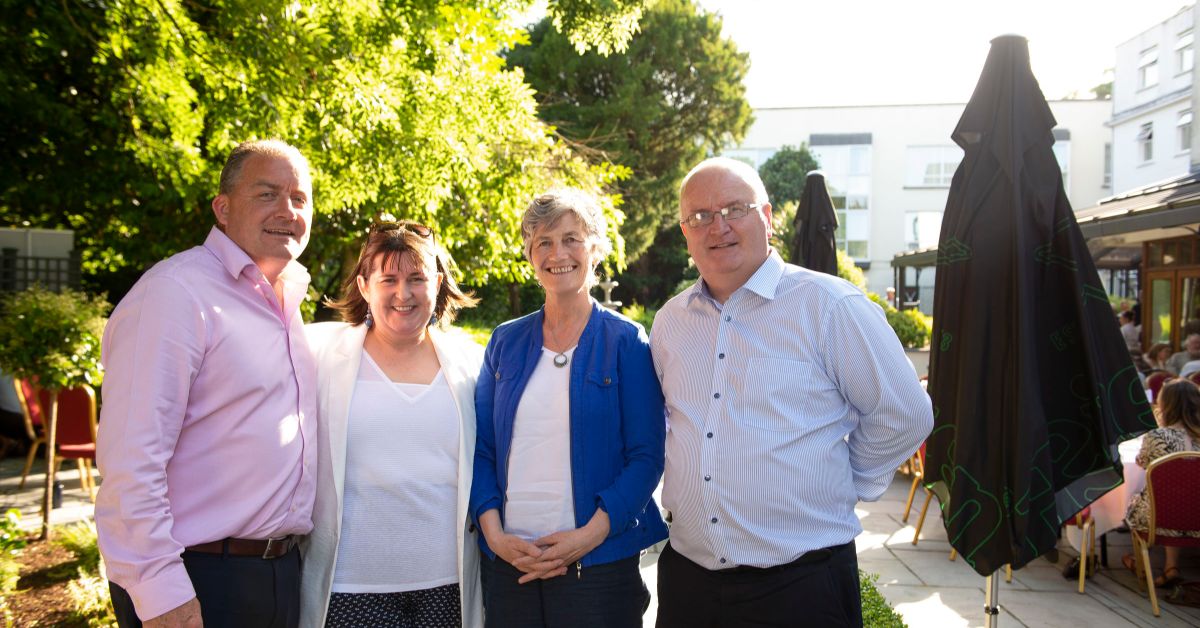 The Fulacht Fia officially concludes Gaillimh le Gaeilge’s social/networking events until September and provides the organisation with an opportunity to say a ‘míle buíochas’ to all their ‘Cairde’ and to all those who have supported the organisation over the past year.

Don’t forget that Gaillimh le Gaeilge is available to assist you to incorporate the Irish language into your business FREE OF CHARGE. For more information, click here.