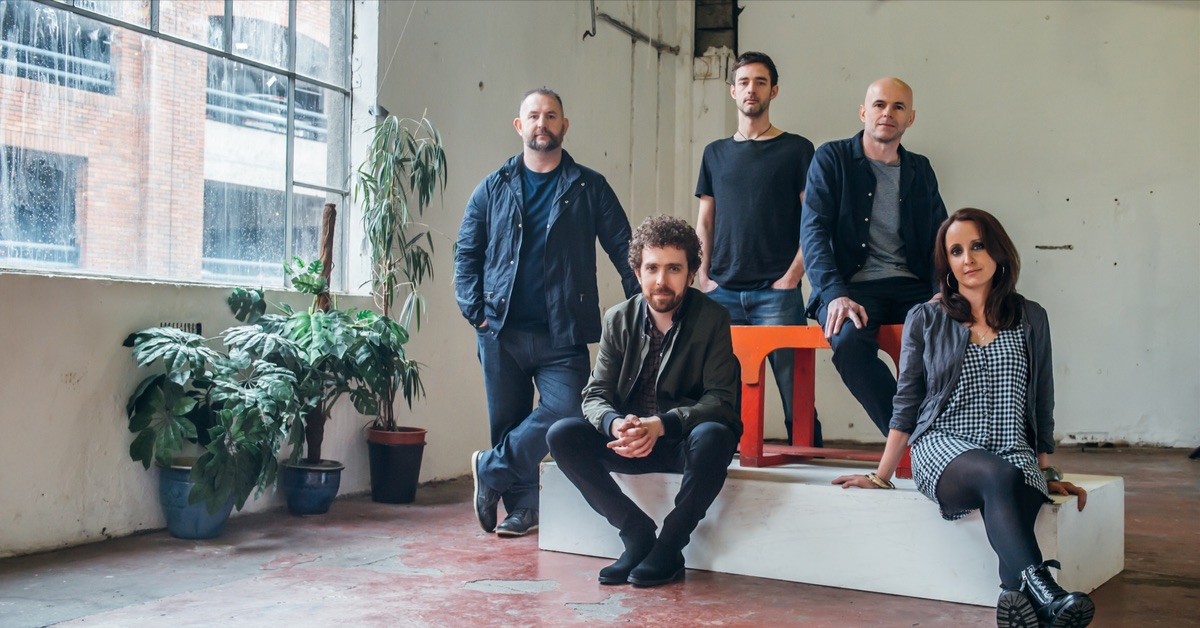 Beoga release new single ‘Make A Mark’ featuring Ryan McMullan on Friday the 29th of November. They are set to play the Roisin Dubh in Galway on Saturday the 7th of December.

Beoga are set to release an unforgettable song this November in the form of their new single, ‘Make A Mark’ featuring the very talented Ryan McMullan. The single will be released on Friday 29th of November and is the first to be taken from their upcoming mini-album due for release in February. ‘Make A Mark’ is a gorgeous meshing of two distinct talents – Ryan McMullan’s unmistakable vocals and Beoga’s outstanding musicianship – with a killer chorus hook and a sparkling instrumental break.

Beoga were thrilled to work with Ryan, saying, “We have a long friendship with Ryan and making music together is a privilege with someone as talented and positive as him. We’ve been gigging this song for a while and people always ask about it after the show. It’s a good sign when that happens and I think people can hear how much we enjoy playing it.”Ryan was equally delighted to work with the band, saying “It was a joy writing this song with Beoga. I think making a mark is something we all want, whether it’s in life, work or love. We want to stand out from the crowd and make an impact on someone or something.” 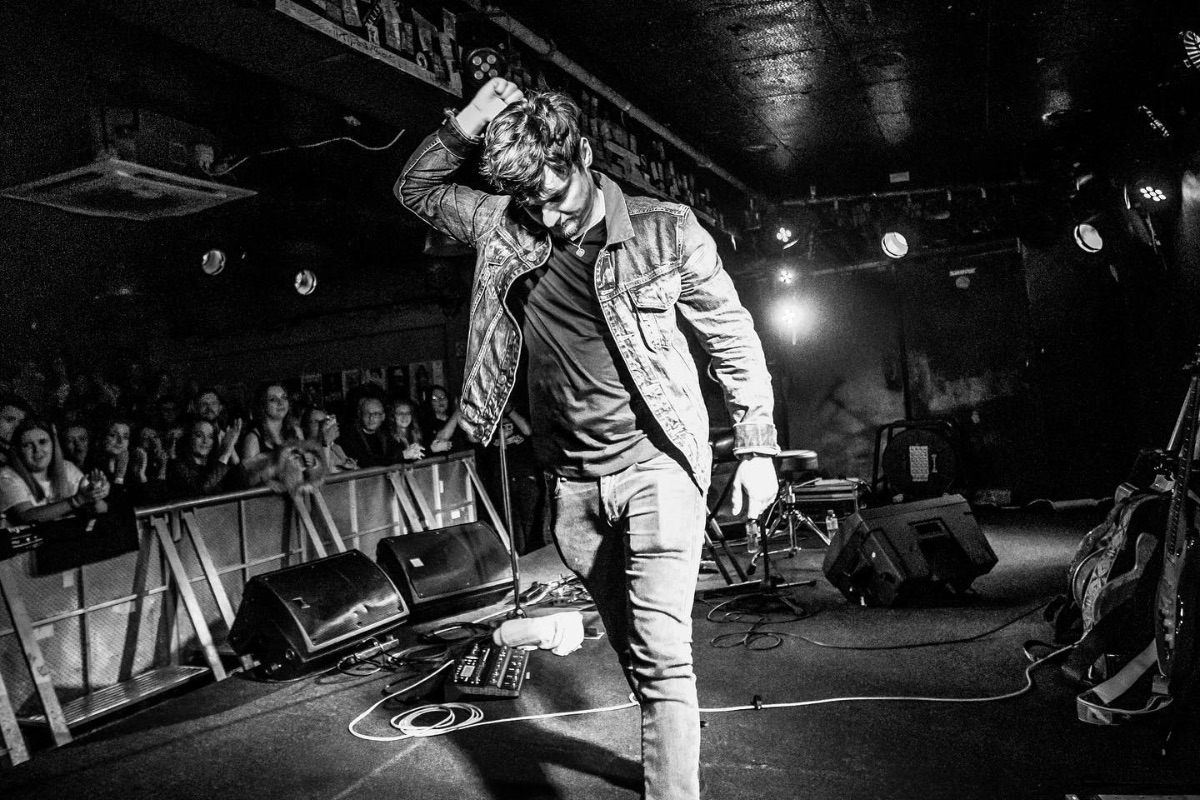 After five albums, a shortlist for a Grammy nomination and numerous international tours, Beoga reached a wider international audience as a result of a chance encounter with Ed Sheeran, Foy Vance and Johnny McDaid. This led to the band co-writing Ed’s massive hit ‘Galway Girl’ and guesting on ‘Nancy Mulligan’ from his album Divide. They also performed as Ed Sheeran’s only special guest on his headlining Glastonbury 2017 performance and supported him on his record-breaking Irish stadium tour in 2018.

This collaboration with one of contemporary pop music’s biggest icons led to Beoga exploring a more mainstream direction for their own record and working with a stellar line up of artists including Johnny McDaid, Foy Vance, Ed Sheeran, James Bay, and Ryan McMullan. The new record sees them find a truly original sound at the intersection between traditional Irish music and contemporary pop and has been produced by Grammy-nominated producer and writer Jonny Coffer (Beyonce, Fall Out Boy, Rag’n’Bone Man, Kodaline).

Through singles ‘Matthew’s Daughter’ featuring US country artist Devin Dawson and ‘Let You Go’ featuring Nashville favourite Anderson East, released this year, the band have started to introduce audiences to this new sound and the response has been overwhelmingly positive. ‘Matthew’s Daughter’ received a rave review from industry bible Rolling Stone and ‘Let You Go’ was in the top 50 at triple A radio in the USA in summer 2019. ‘Make A Mark’ is emblematic of this new direction and has consistently received a huge reaction at Beoga’s packed live shows. 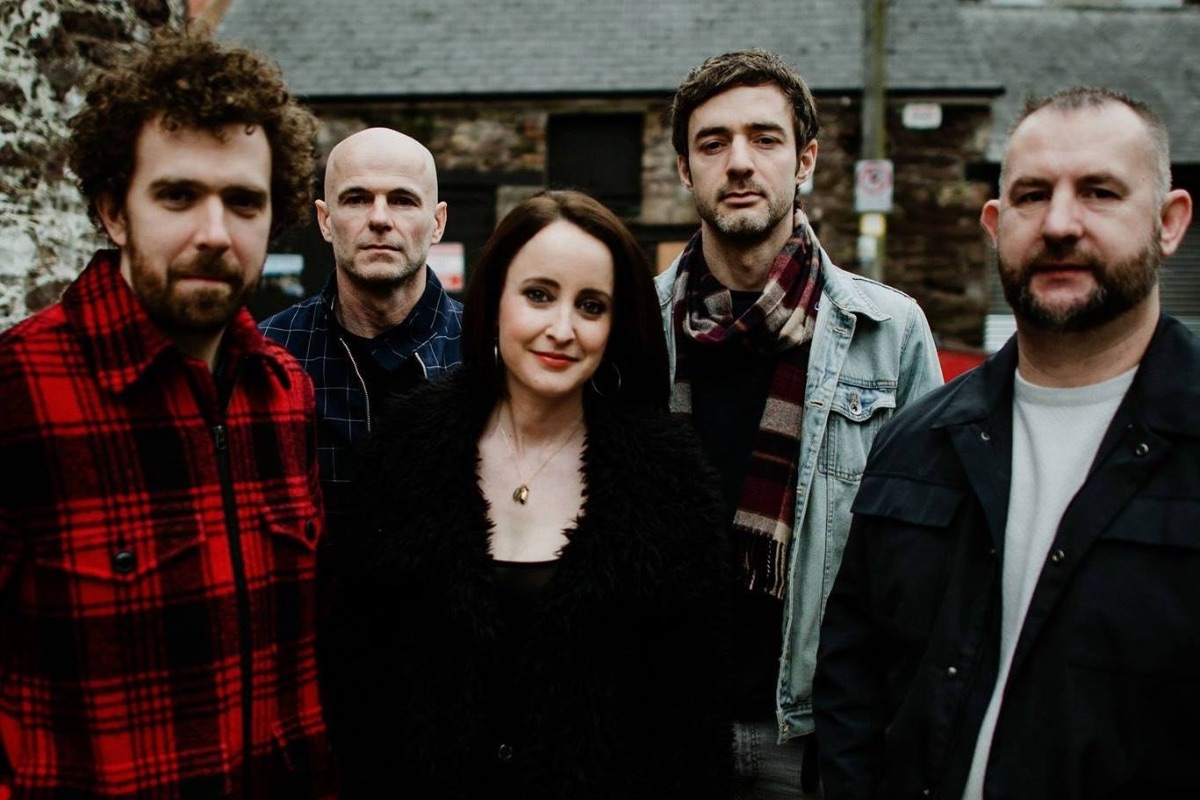 You can catch Beoga performing ‘Make A Mark’ amongst other hits when they support Foy Vance on his tour across the UK and Ireland in November. They are also headlining their own shows in Dublin, Galway, Belfast, Limerick and Cork in December.

Ryan has a busy touring schedule too, most recently as an honorary member of Snow Patrol while Johnny McDaid was recovering from surgery. Ryan is touring Europe through November and returns to Belfast for a series of intimate dates in early December. He then heads Stateside for a solo tour in early 2020.

Check out our events guide here to read more about Beoga in the Roisin Dubh, and grab some tickets before they are all gone!