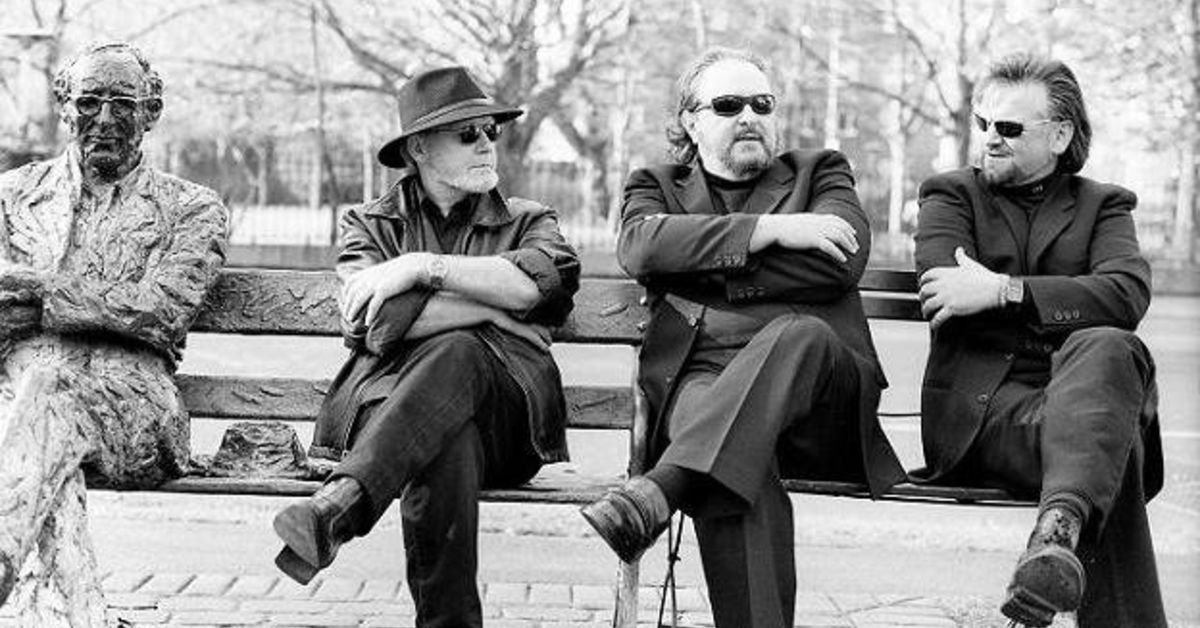 Bagatelle Back By Popular Demand Thursday 4th July at the Lough Rea Hotel and Spa.

Bagatelle started in 1978 at a time when original bands weren’t all that successful in Ireland. In fact the idea of a band touring nationwide with a full original music set just didn’t work for most!

However, Bagatelle’s music did work, and would help to establish them firmly on the Irish music circuit worldwide. Over those 40 years they’ve had several No 1 singles with iconic songs like Summer in Dublin, Second Violin and Trump Card. Platinum & Gold Album sales plus classic emigration Songs like Streets Of New York, Flight of Earls, Boston Rose written of course by Bagatelle hit man Liam Reilly. 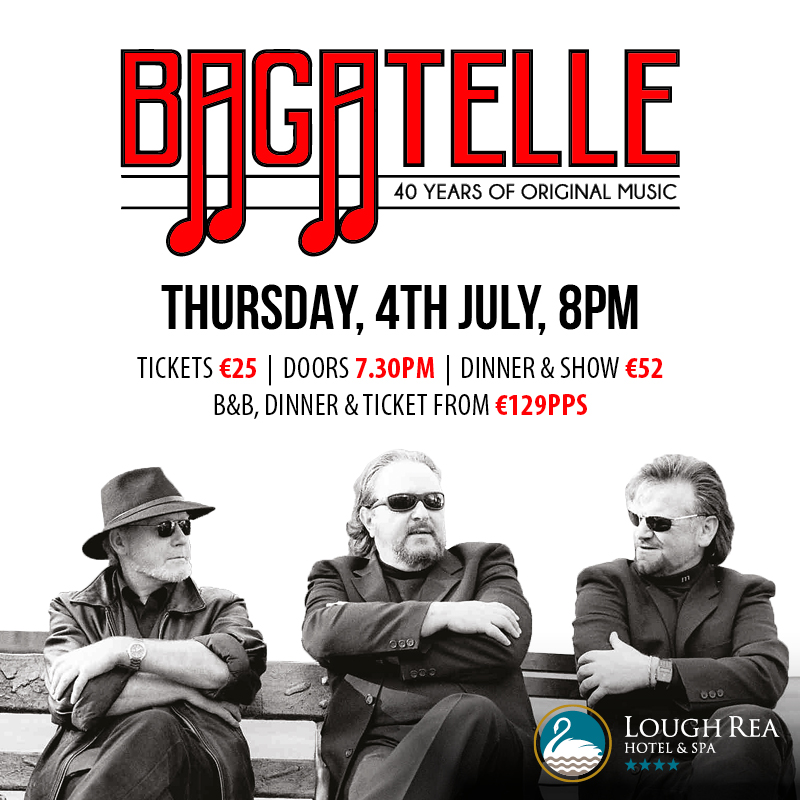 They have shared stages with legends like Bob Marley, John Denver, The Pogues, Duran Duran, The Pretenders, Van Morrison, U2, and UB40. The list is endless! 3 years ago they completed their Final Year Tour! Retired (for all of about 3 months! ) Got bored not touring and then played a major series of “One for the Road “ SOLD OUT gigs all across Ireland And now Bagatelle will be in concert on July 4th at Lough Rea Hotel and Spa.